How did a woman with a tiny cut she didn't remember getting wind up needing both arms and legs amputated? 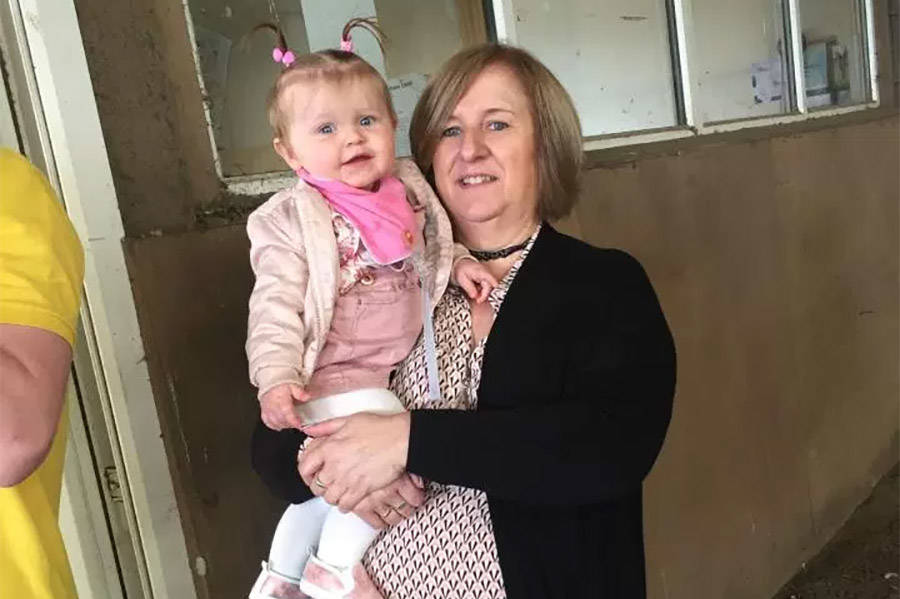 Marguerite Henderson had a paper cut so minuscule, she didn’t even remember how she got it. A few days later, Henderson’s family was told she was going to die because of it.

Henderson is a 54-year-old woman from Crosshill, Scotland. When she noticed the next day that a paper cut on her finger looked infected, she went to a pharmacist to see if they had anything for it. The pharmacist told Henderson she should get it checked out by a doctor.

She planned to visit the doctor the following day but wasn’t feeling well, and a snowstorm in the U.K. had made travel difficult. By lunchtime on the third day, her health worsened.

“She was so unwell, she couldn’t walk, her lips were blue, and she was turning grey,” said Kim Donnachie, the eldest of Henderson’s two daughters.

Henderson’s daughters rushed her to the intensive care unit at Victoria Hospital in Kirkcaldy, Fife, where doctors informed them that she had contracted sepsis through the infected paper cut.

Sepsis is a complication of an infection where harmful bacteria and their toxins trigger inflammation throughout the body, damaging multiple organ systems.

It turned out Henderson’s organs were failing, so she was put into a medically induced coma. Doctors initially told her family that she would wake up fine. However, shortly after she was put into the coma, the family was taken into a room and told they should prepare their goodbyes.

Henderson remained in the coma for seven days. But Donnachie described her mother as a “fighter,” and after a week, Henderson woke up. However, due to the severity of the infection and how much it spread, doctors have no choice but to amputate both of her arms and legs.

“They’re all black and bandaged up at the moment so they can dry out before surgery,” Donnachie said.

Her family has set up a crowdfunding page to raise money for a bionic hand, prosthetic legs, and an electric wheelchair.

Despite the tragic situation, it seems Henderson is maintaining a positive spirit. “She was so devastated about it all but now she is saying she knows she’s lucky to be alive,” said Donnachie.

Henderson is also a grandma, and Donnachie added, “She wants to make the most of her life and enjoy being a grandmother.”