A no-bail bench warrant was issued for the parents after they failed to show up to a sentencing hearing. 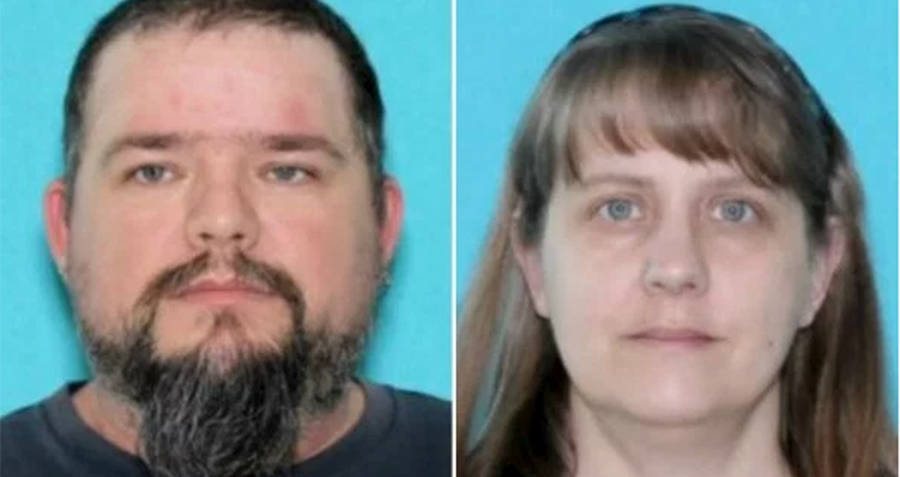 Two Washington parents are on the run from authorities after police found their 16-year-old son severely mistreated in their home, reports Q13 Fox.

Last year, authorities found the boy after his parents sought medical advice. They claimed that their son hadn’t eaten in three weeks, and checked him into a local children’s hospital.

When doctors examined him, they found that he only weighed 54 pounds, despite being in his mid-teens. He couldn’t speak or open his mouth wide enough for a throat examination. His teeth were badly in need of dental assistance, and his body was so weak he couldn’t stand. Though he was 16 years old, his skeletal age was 13, and doctors initially assumed he was only eight or nine.

According to police, the boy had also never been taught to read, write, speak, or use a toilet. He had no record of attending school either.

“It doesn’t really get any worse than what we saw in this case,” said Centralia Detective Corey Butcher.

After doctors examined him, the police were called to investigate the parents, and the boy was placed in foster care. The parents were ordered to show up for a sentencing hearing on Wednesday.

However, they failed to turn up, and a no-bail bench warrant was issued for their arrests. So far, no one has seen them.

There is, however, some good news. According to police, the boy has put on 93 pounds since being placed in foster care and has grown three and a half inches.

The parents, Anthony and Mary Foxworthy, have been missing since Wednesday, after skipping their hearing. Local police have enlisted the help of the state to look for them.

“My sense is that they are probably trying to leave the state. I don’t believe that they are ultimately going to accept any responsibility for what happened to this child and I think this is an extension of that,” said Butcher.

“Obviously, we’d like to find these people. We’ve got information that they have family in multiple states, everywhere from Georgia to Louisiana, California, Oregon and Idaho.”