Police arrived to discover people praying over the dead child. 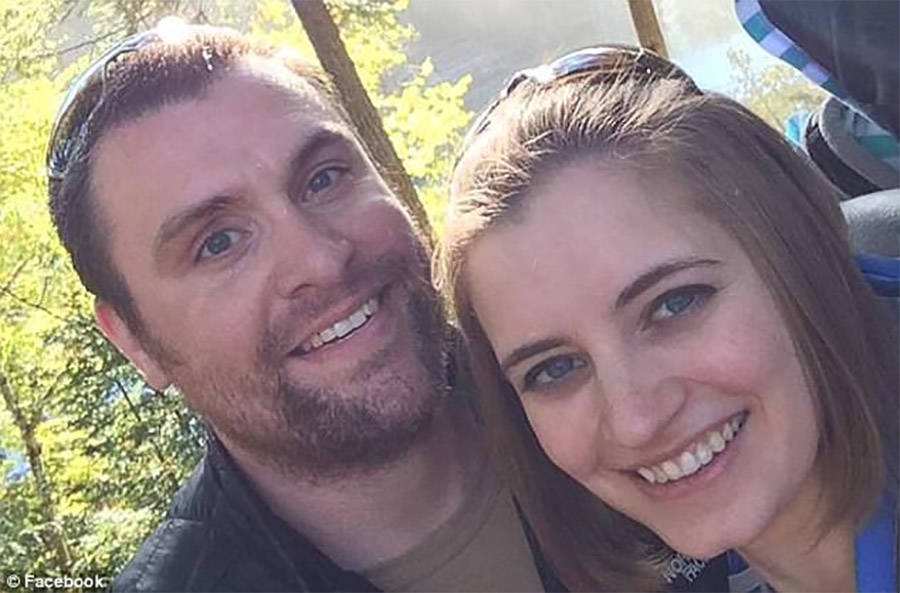 A Lansing, Michigan couple has been charged with involuntary manslaughter for refusing medical treatment for their newborn daughter.

The Lansing State Journal reports that the couple, 30-year-old Rachel Joy Piland, and her husband, 36-year-old Joshua Barry Piland were both aware of their child’s condition of jaundice. However, the mother still refused to seek medical assistance when a midwife explained that the condition could lead to brain damage or death.

According to Detective Peter Scaccia, the mother reportedly told the midwife that her baby, Abigail, was fine and that “God … makes no mistakes.”

According to the a the detectives, a day after the baby was born on February 6, Abigail wouldn’t eat and began to cough up blood. At one point, the mother even put the two-day-old child “near a window wearing just a diaper utilizing a hair dryer to keep her warm.”

Rebecca Kerr, Rachel Piland’s mother, then told her daughter that Abigail’s skin was not the right color. However, Rachel allegedly ignored her and instead began to listen to sermons.

On the day of Abigail’s death, both Rebecca and Rachel noticed blood coming out of the baby’s nose and that she was not breathing well.

According to Scaccia, Rebecca wanted to help the baby, but Rachel would not allow it. Around 11 a.m., Rachel Piland found her daughter “lifeless and not breathing” in her bouncy seat.

The mother finally took the baby to her husband, Joshua, who unsuccessfully attempted one rescue breath. “He did not want to perform CPR because he only knew how to perform it on adults, not children,” said the detective.

“They then brought Abigail upstairs to pray for her. Joshua continued to massage Abigail, attempting to get her good air,” said Scaccia. “Both Josh and (Rachel) reached out to friends and fellow church members to come to their home and pray for Abigail’s resurrection, but never called the police.”

Authorities were only notified of the child’s passing when Rachel Piland’s brother called from California and told police a baby had died at the couple’s home.

When police later arrived at the scene, they went upstairs and found the baby surrounded by people praying for her.

A medical examiner at Sparrow Hospital later conducted an autopsy and found that Abigail had died from unconjugated hyperbilirubinemia and kernicterus, both conditions are related to jaundice.

“He said if treated, most likely she would’ve been alive,” Scaccia said.

On September 21, the husband and wife were each charged with a single count of involuntary manslaughter and released after posting $75,000 bond. Their next hearing is scheduled for October 5 and could face up to 15 years in prison if convicted.

During the time of their daughter’s death, it appeared that the couple was deeply involved in religious activities including work with a Lansing-based bible school called Faith Tech Ministries, which describes itself online as nondenominational but similar to other “full gospel” or “Pentecostal” organizations.

Joshua Piland even posted online videos of group missionary trips to Kenya. In 2016, he was listed as a speaker at a Divine Healing Conference, which was organized by the organized by the school.