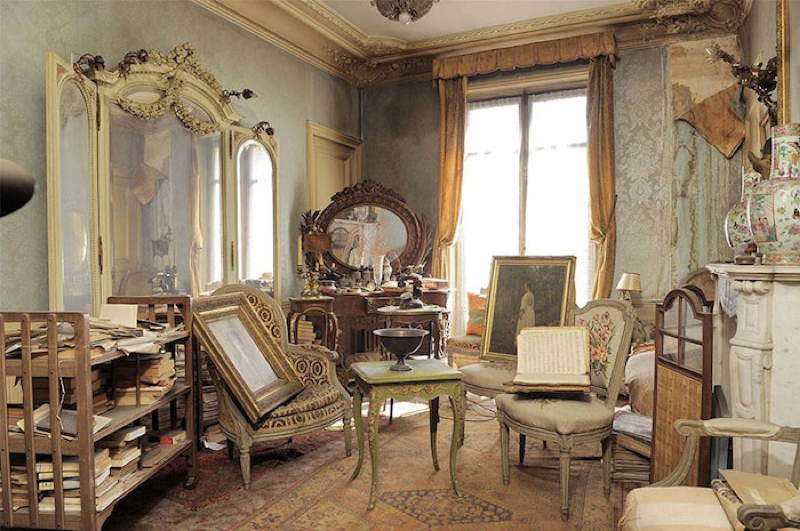 France, 1942 – Nazi Germany occupies Paris. A frightened woman hurriedly gathers all the possessions she can carry and takes one last look around her lavish apartment. The south of France will be safer, she reassures herself.

German soldiers have been raiding apartments for days in the Pigalle red light district and with each seized apartment they’re getting closer to hers. She picks up a battered suitcase and closes the door for the last time. It won’t be opened again for 70 years. 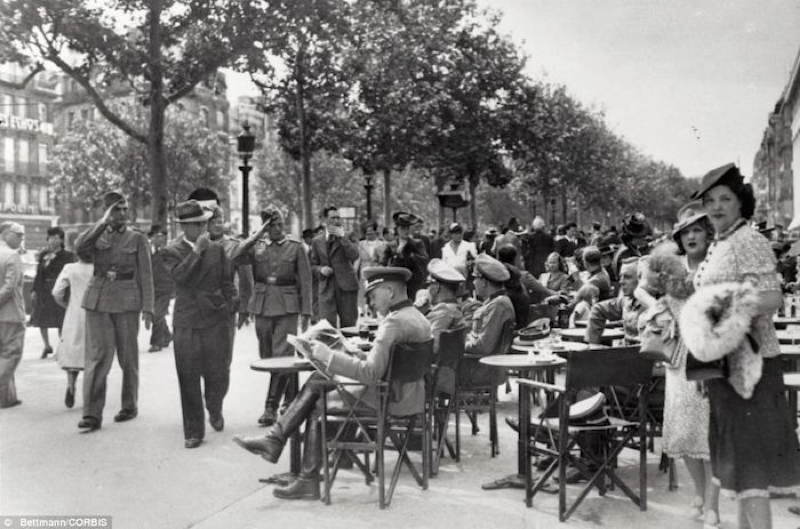 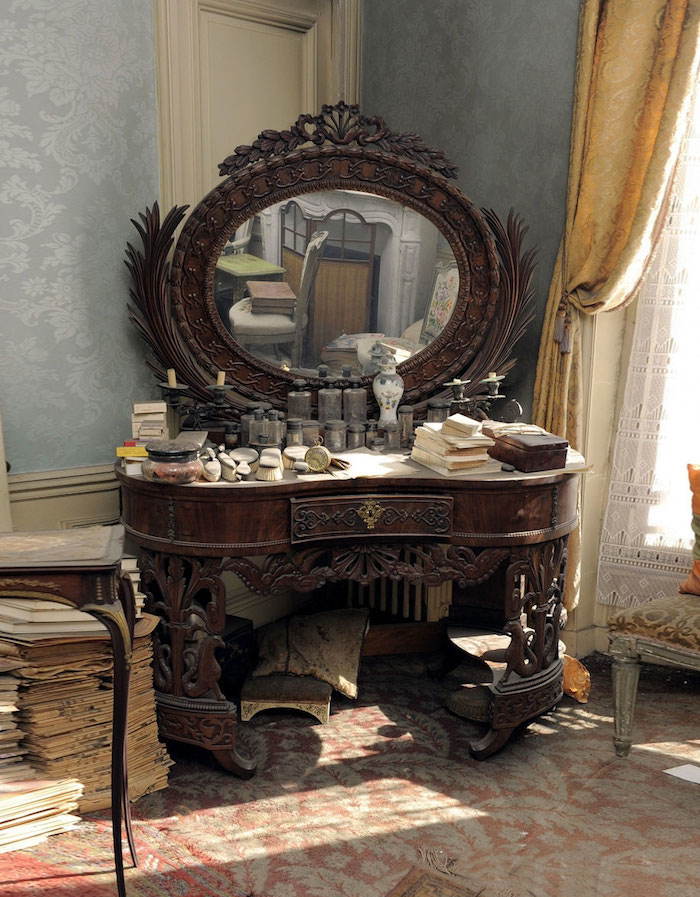 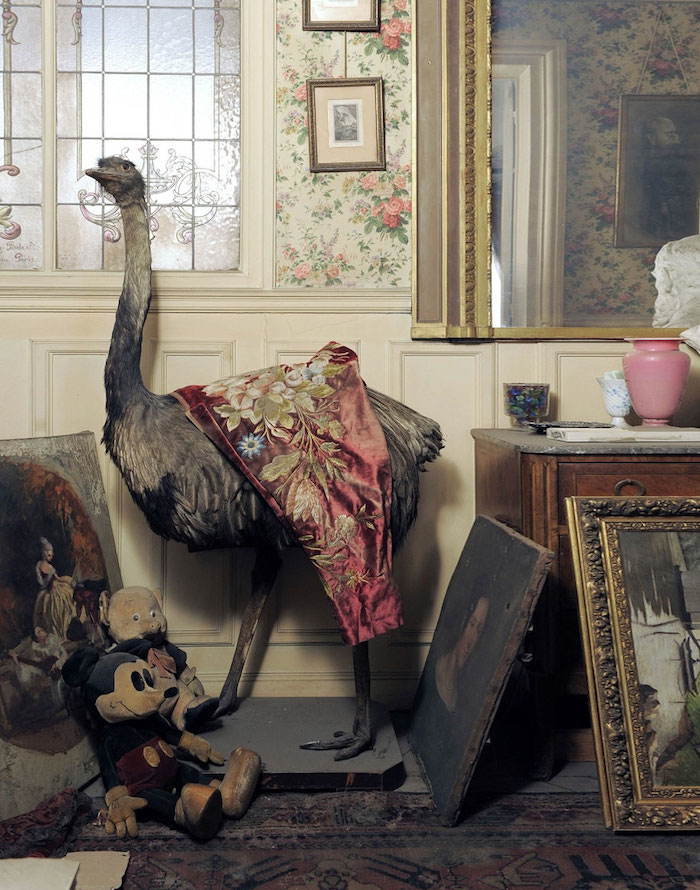 A story of truly fairytale proportions, a Parisian time capsule has recently been opened, beguiling history lovers the world over. When Mrs. De Florian fled for the South of France at the outbreak of World War II, little did she know that she would never return. Incredibly, until her 2010 death at the ripe age of 91, De Florian continued to pay rent on her apartment. After years of isolation, the treasure trove of antiques and artwork has finally been unearthed. 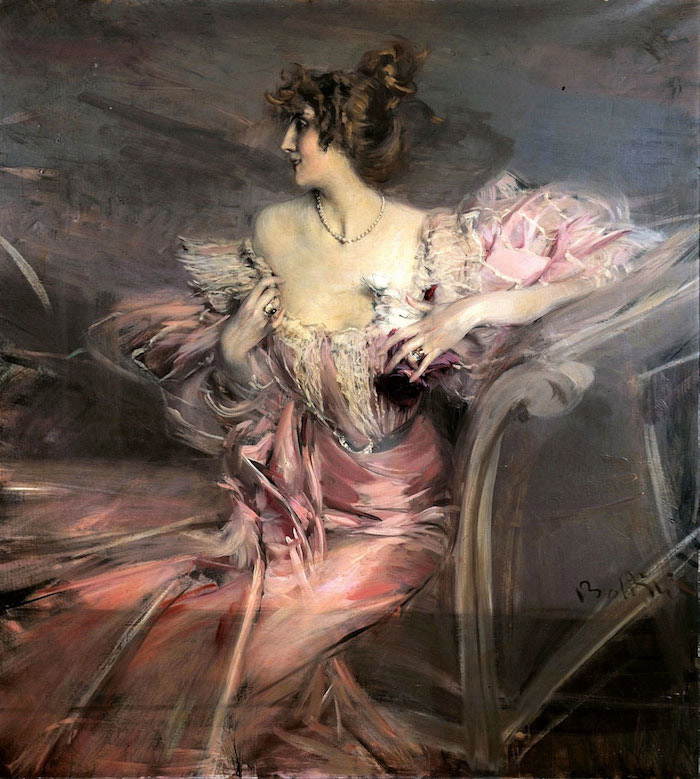 Among the dust and cobwebs are works of fine art never before seen by the outside world. One portrait, however, stands out amongst the stunning set of luxuries. When Mrs. De Florian’s executors investigated the apartment, they discovered a beautiful painting of a woman in a pink muslin evening dress. Easily the most incredible of the findings, the painting is the work of Italian impressionist Giovanni Boldini, late 19th century Paris’ most fashionable portrait painter. 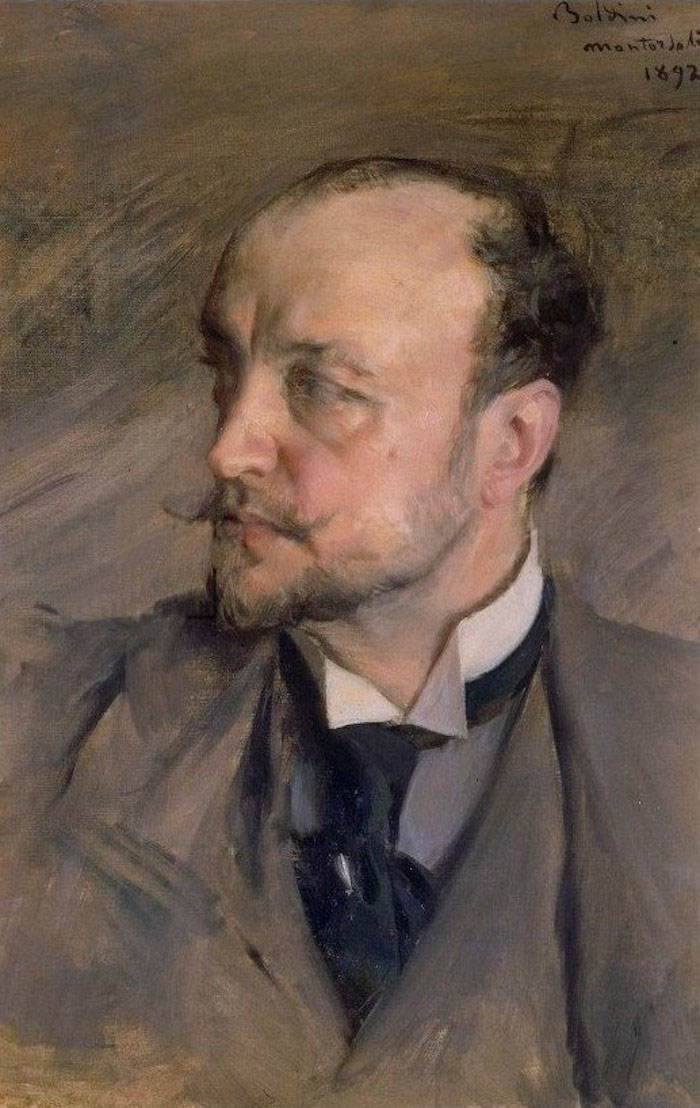 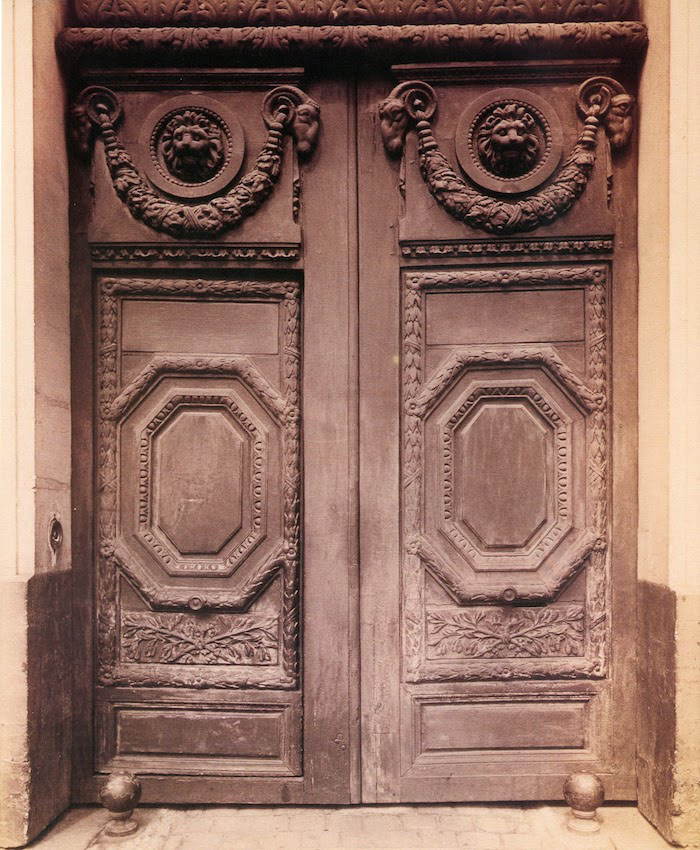 So how had the painting ended up in this apartment? Rummaging through parchments and papers tied up with ribbons, the investigators found love letters between Boldini and Mrs. De Florian’s grandmother.

Remarkably, the spectacular woman in the pink evening dress was in fact her grandmother, renown actress and socialite Marthe De Florian, and Boldini’s greatest muse painted in 1898. When the painting finally hit auction tables, it sold for a staggering $3.4 million, proving it to be one of the most magnificent fine art discoveries of the century. A fitting end for the fairytale time capsule of the Parisian princess.