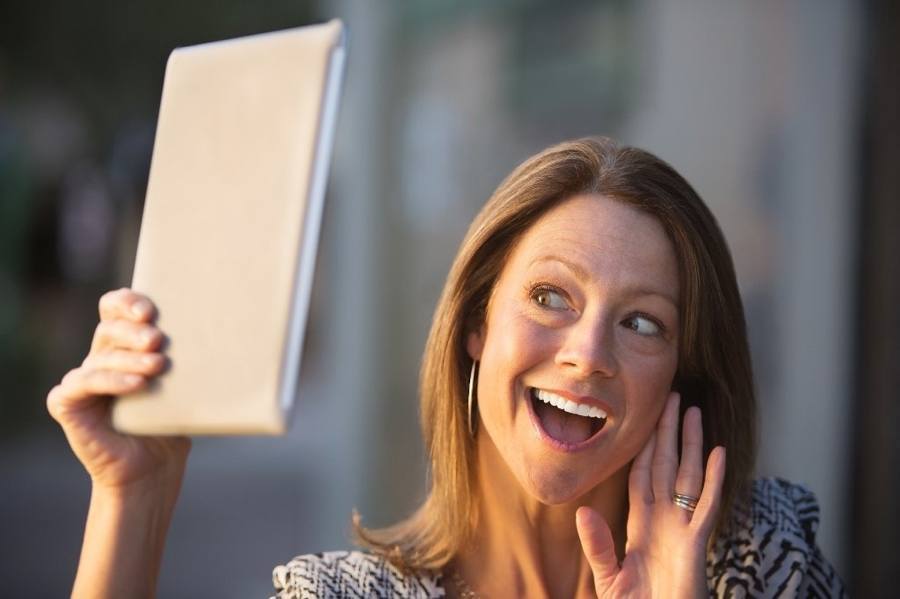 Chances are, if you’re not among the people responsible for the world’s 93 million selfies taken per day, then you probably think that the selfie is the scourge of modern society and culture — frivolous, juvenile, obnoxious, and so on. When you likewise consider the staggering number of selfie deaths worldwide, it starts to look like the practice should just be made illegal.

So, when you hear that Amazon has filed a patent for a technology wherein one can pay for goods via selfie, your reaction will likely range from bemused to aghast. But pay with selfie technology might actually be a great idea.

First off, don’t think of it as pay with selfie technology. Instead, think of it as facial recognition software — you know, the kind of state-of-the-art, high-tech security measure that has been wowing action movie audiences since at least the 1980s. When you realize that Amazon is trying to patent a basic, universally accessible form of facial recognition security measures, it all starts to sound a lot more palatable.

The technology is simple: When you’re about to make a purchase, the Amazon app will have you take a photo or video of yourself. It will then use its facial recognition abilities to make sure that the person buying the item isn’t an impostor. For an added layer of security, the app may also ask the buyer to perform a specific gesture, such as tilting the head or blinking.

And that’s all there is to it. Sure, the technology hasn’t even rolled out yet, but at this point, pay with selfie sounds easier than typing a password on a mobile device. Furthermore, when you consider how often users save their passwords in their mobile devices (which can allow impostors access even if they don’t know the password), pay with selfie sounds safer, too.

Amazon’s pay with selfie technology isn’t the only recent development that reveals where the future of payment is headed. Google is now experimenting with a hands-free payment technology that uses Bluetooth and photo identification to verify purchases, in some ways similar to Amazon’s method (read the details here).

In calling their payment method “Hands Free,” Google made the right move. The name is clean, simple, direct, and sells you on its chief benefit instantly. We’ll just have to see what Amazon calls their new method when it finally launches (the patent was just made public, but was actually filed in October).

If the word “selfie” makes it into the name, they’ll be alienating a huge chunk of prospective users who will have dismissed the idea for all the wrong reasons. On the other hand, they might actually capture the fleeting attention of millennial consumers, and for some companies, that’s worth almost any cost.

Next, check out the photo that very well may be the world’s first selfie ever. Then, take a look at the best travel selfies and learn your selfie history to understand who’s truly responsible for this trend.