A Mass Grave Of Mummified Penguins Was Discovered In Antarctica

Researchers believe global warming is to blame and that mass deaths like this are likely to happen again. 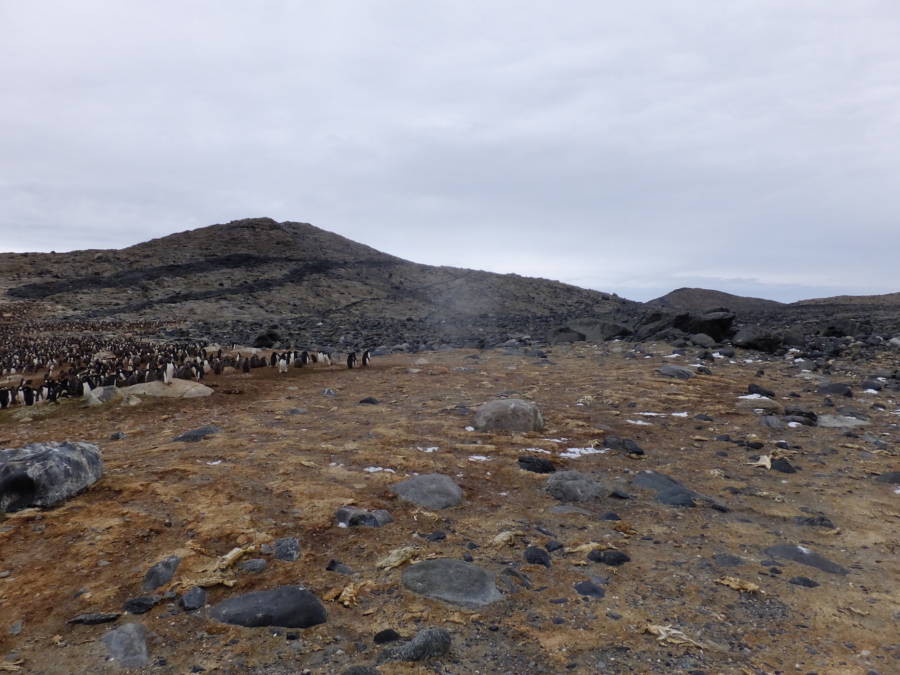 Yuesong Gao/Institute of Polar EnvironmentThe 750-year-old penguin graveyard was discovered in Antarctica in 2016.

The discovery of hundreds of mummified penguins in Antarctica, many of them chicks, has perplexed researchers for at least two years. But a new study on this strange, Antarctic graveyard suggests that climate change is to blame for this mass death of Adélie penguins.

A team of researchers from the University of Science and Technology of China initially discovered the mummified Adélie penguins in East Antarctica’s Long Peninsula in 2016 and believed that the penguins died due to two extremely rainy and snowy periods of time in which the animals were unprepared to survive.

“It is quite likely that global climate warming caused enhanced precipitation, which led to the tragedy,” said lead researcher Liguang Sun.

Unaccustomed to the unnaturally wet conditions in the region during those two periods, the Penguins likely could not survive and subsequently died all at once.

Grimly enough, the mass deaths occurred twice: once about 750 years ago and again approximately 200 years ago. 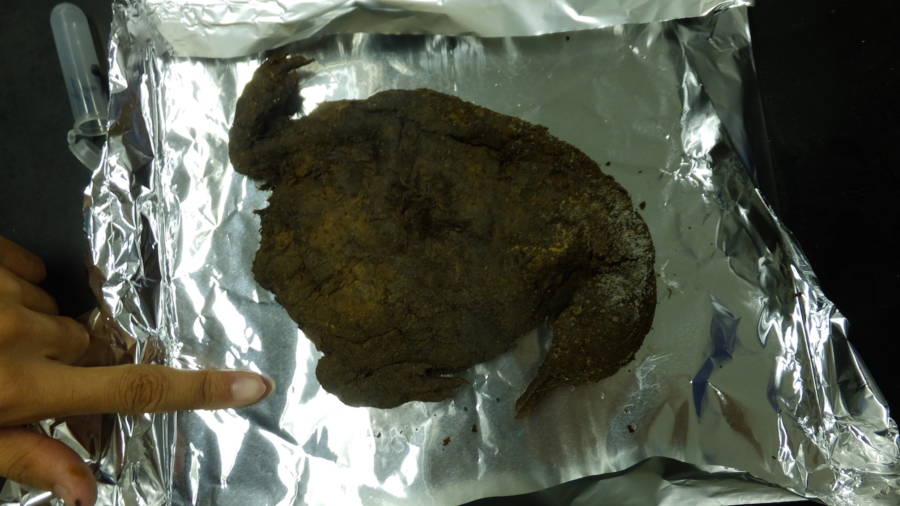 Yuesong Gao/Institute of Polar EnvironmentA mummified chick penguin — one of many that was discovered in East Antarctica’s Long Peninsula in 2016.

Though it is not uncommon to find the remains of Adélie penguins in Antarctica, Sun reports that “it is very rare to find so many mummified penguins, especially mummified chicks.”

Using radiocarbon dating, researchers found that the penguins died gradually over the course of multiple decades during each of the two aforementioned periods and not all at once. Further, the Penguins did not all die in the same location as the mass grave may have initially suggested. Researchers believe instead that flooding carried the penguins’ bodies downhill, which in turn made it look like the penguins were killed simultaneously.

The penguin carcasses were then mummified by the usually cold and dry weather in Antarctica. 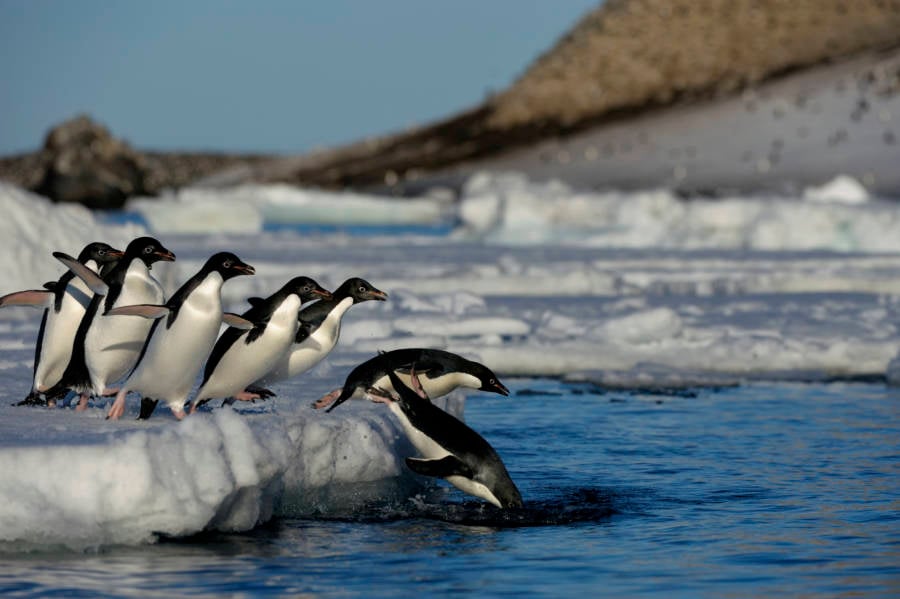 Wolfgang Kaehler/LightRocket via Getty ImagesAdelie penguins pumping into the water on Paulet Island, off the Antarctic Peninsula.

This research is important because it can allow scientists to predict what might happen to future generations of these penguins in the Antarctic as climate change continues to disrupt their environment.

Scientists fear that this latest discovery is an indication of more mass deaths to come.

“Since such atmospheric conditions correspond to present‐day observations, and are expected to persist if climate change continues, the mortality events revealed in this study could become an increasing threat to penguins,” the researchers stated in the Journal of Geophysical Research.

As human-made climate change continues to increase temperatures, it’s likely that Antarctica will see more rainfall in the years and decades to come which will threaten the lives of the penguins that currently live there. Therefore, mass death in the penguin population can be expected in the future, based on this study.

There’s only one way to help prevent this from happening again, according to Sun: “humankind needs to do more and slow the current global warming trend.”

Next, check out this map of counties that contribute least to climate change. Then, meet “Stuckie”, the mummified dog that was stuck in a tree for 50 years.