Florida Grandma Takes Out Dentures To Scare Off Naked Intruder

Pennelope Pettersen expected to see her cat when she opened her porch blinds, but saw something wildly different. 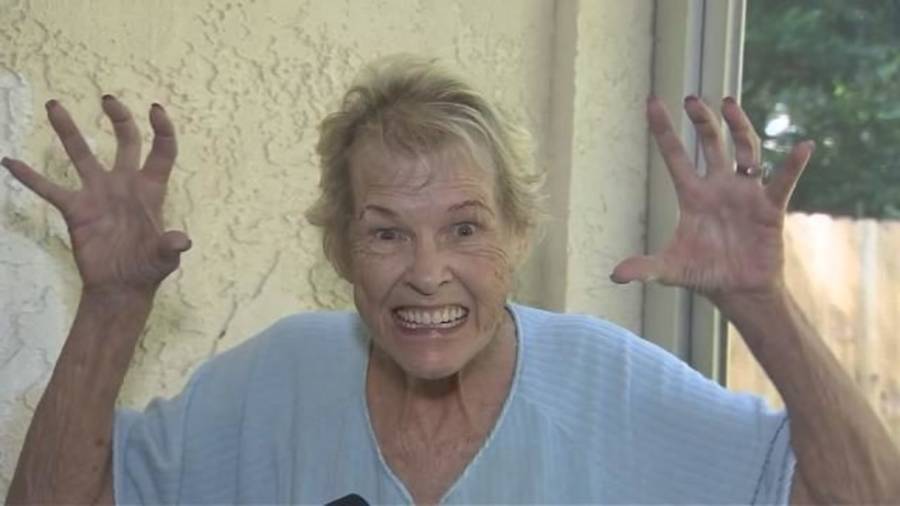 A fearless Florida grandmother has used her dentures to fight crime — successfully.

Pennelope Pettersen of Titusville, Fla. got an unusual wake-up call on Sept. 28 around 2 a.m. when she heard noises from her back porch. She opened up her blinds to find a one Axel Rivera remove his clothing and begin to “gyrate” in a “lewd manner,” according to Florida Today.

Pettersen’s attention was initially drawn to the porch because she saw a large shadow through her blinds. When she opened them to investigate, she was met with the unexpected sight:

“I always look first,” Pettersen told WFTV. “I opened the blinds and said, ‘What the hell? That’s not my cat.'”

Pettersen used to work in security and law enforcement, so naturally, she had decided to take matters into her own hands. In an effort to scare off the intruder, the grandmother popped out her dentures, and yelled through the window, “Grandma no teeth!” 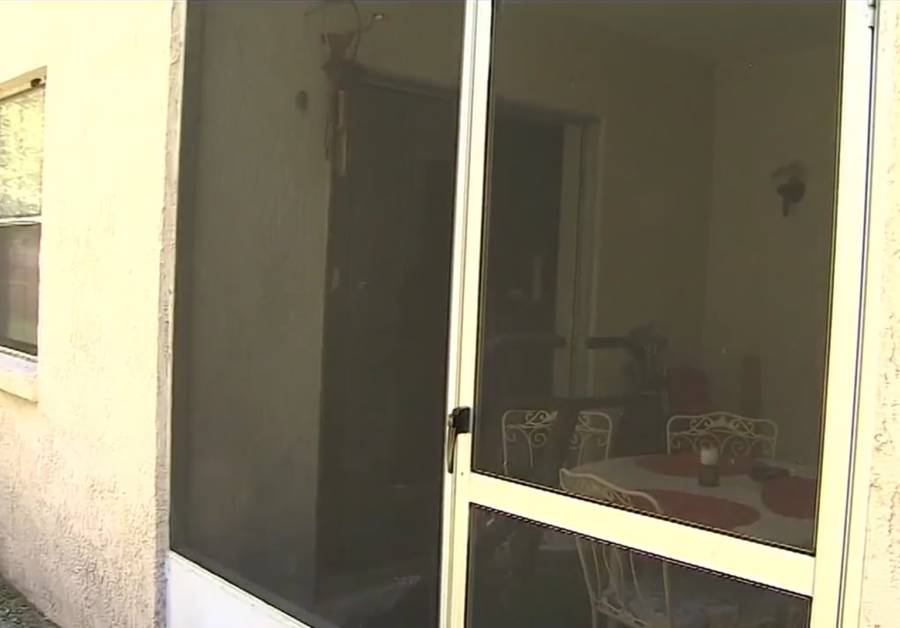 This bizarre tactic worked. 28-year-old Rivera, still naked, scurried off. One of Pettersen’s family members called the police and within hours Rivera had been caught in the parking lot of an apartment complex. Rivera claimed there that his clothes had been stolen. 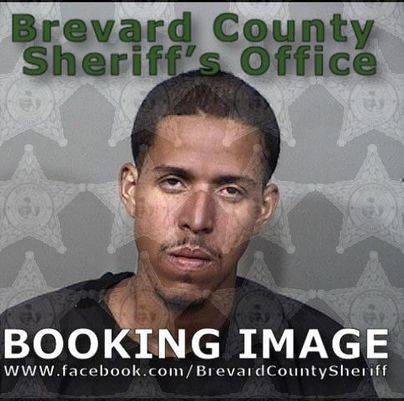 The local police said that Rivera was able to gain entry onto Pettersen’s porch by forcing his way through a locked screen door. Rivera had also broken into the home’s laundry room.

A fully clothed Rivera appeared in court later that day where he was charged with burglary and exposure of sexual organs. During the hearing, a prosecutor said that alcohol may have been a factor in Rivera’s unusual break-in.

He is currently in the Brevard County Jail and his bail is set at $20,000. 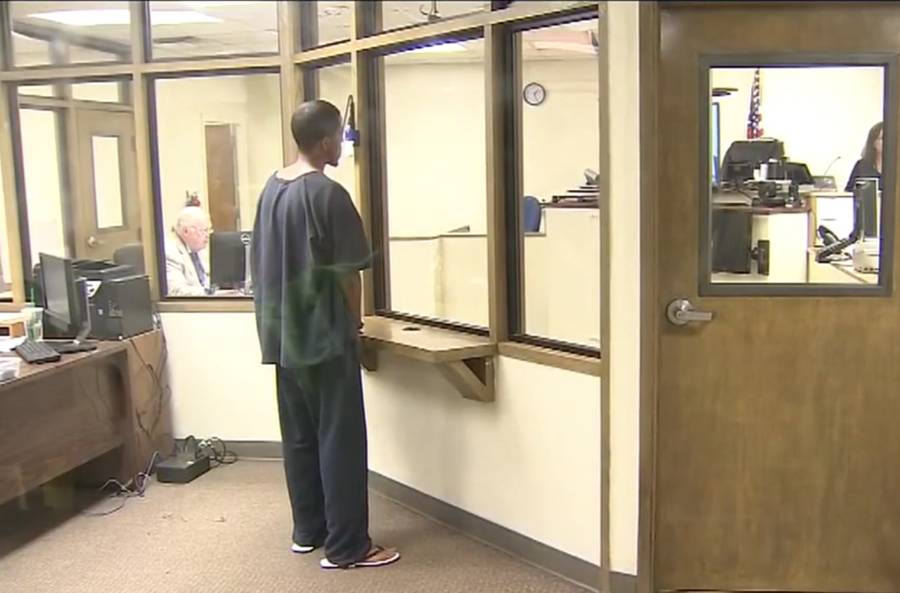 WFTVA fully clothed Axel Rivera at his hearing on Sept. 28.

This is just the latest addition to a seemingly-unending string of bizarre Florida crimes. In late August 2018, an 88-year-old Florida man was arrested after he burned a raccoon alive because it ate his mangoes. He spent a night in jail.

Then last year, a Florida car thief was arrested when he pulled over into a parking lot in the middle of his crime to admire the solar eclipse.