Humans Have Made Cockroaches Virtually Unkillable Thanks To Pesticide Immunity

"We didn't have a clue that something like that could happen this fast. This is a previously unrealized challenge in cockroaches." 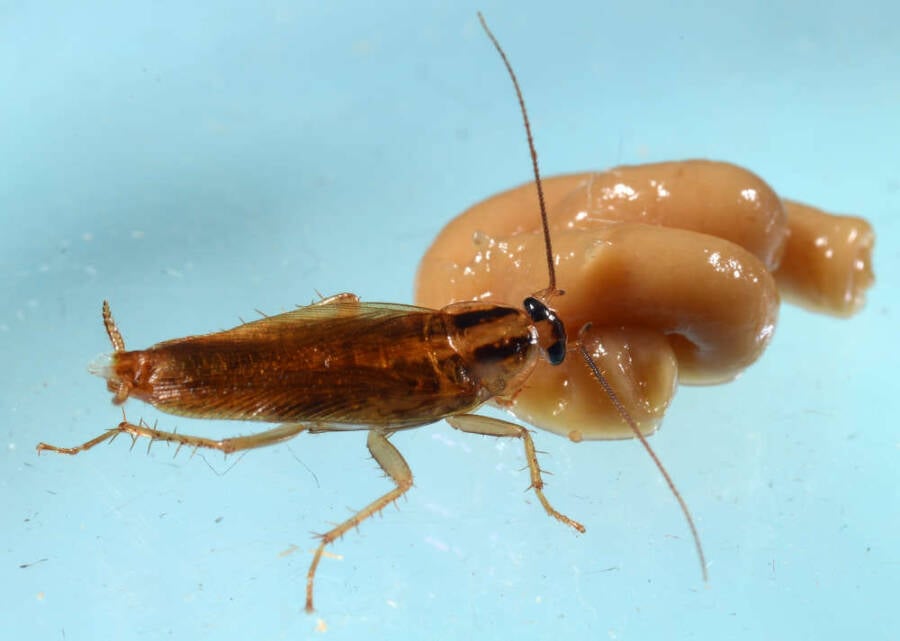 John Obermeyer/Purdue EntomologyA German cockroach (Blattella germanica) feeds on a blob of insecticide in the Purdue University lab. Some of the cockroach offspring tested there were found to be immune to the insecticides encountered by their parents.

German cockroaches (Blattella germanica) are becoming increasingly resistant to the pesticides used to exterminate them — and might very well soon be entirely immune to these chemicals. According to LiveScience, this species has already begun developing an alarming cross-resistance to numerous insecticides.

Exterminators have a large arsenal of poisons at their disposal to rid someone’s property of these small, abundant creatures. When one doesn’t do the trick, they’ve traditionally simply opted for another. However, researchers are quickly discovering that this tactic no longer applies.

The offspring of cross-resistant cockroaches are being born with an immunity to chemicals they’ve never directly experienced themselves. The research, published in the Scientific Reports journal, strongly suggests that this immunity is occurring within a single generation — which is terrifying experts across the board.

“We didn’t have a clue that something like that could happen this fast,” said co-author Michael Scharf, a professor and chair in the Department of Entomology at Purdue University. “This is a previously unrealized challenge in cockroaches.”

“Cockroaches developing resistance to multiple classes of insecticides at once will make controlling these pests almost impossible with chemicals alone.” 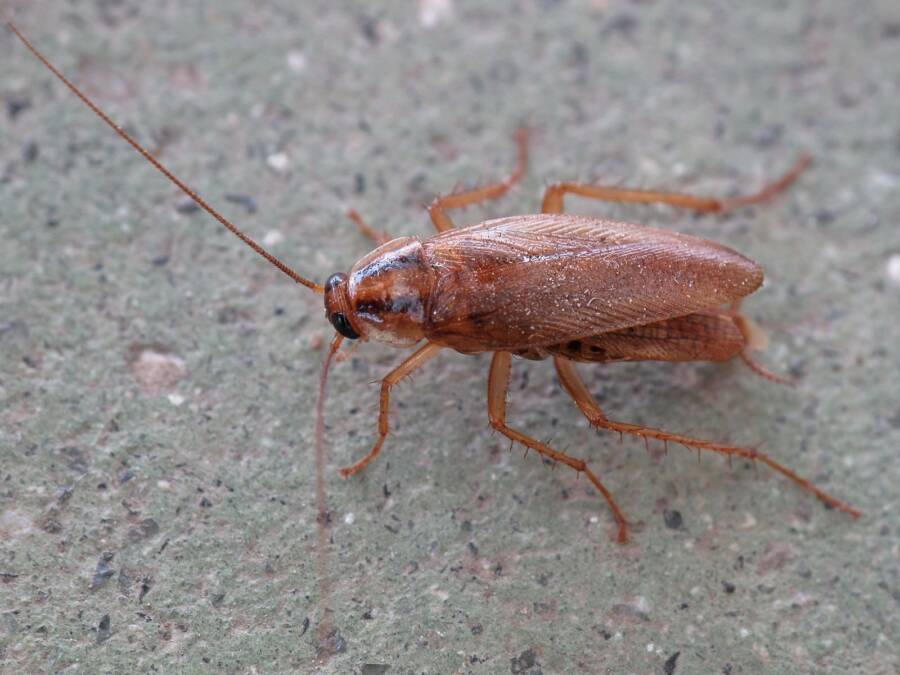 Wikimedia CommonsA German cockroach can produce 50 offspring during their three-month reproductive cycle. Those 50 could all be resistant to pesticides they’ve never personally encountered.

The methodology employed throughout this study saw researchers use three different insecticides on three roach populations in two disparate locations across six months. Apartment buildings in Danville, Illinois, and Indianapolis, Indiana were selected as test sites.

This experiment didn’t just observe one generation of roach, however. The inherited, adaptive traits were important to analyze, as well. The team thus tracked the insecticide resistance of these roaches across generations, trapping live specimen and studying them in the Purdue lab.

What they found was that most roach populations exposed to pesticides either remained stable or grew thank to immunity. The third approach of rotating pesticides was found to be “mostly ineffective” at curbing populations “due to cross-resistance.”

Most fascinating was the fact that the offspring of this third group weren’t only resistant to the insecticides their parents were doused with, but also increasingly impervious to other classes of pesticide that the previous generation had never encountered at all.

“We would see resistance increase four- or six-fold in just one generation,” said Scharf in a statement.

Oddly enough, Scharf and his team found the single-pesticide approach to be most effective at reducing German cockroach populations in one experiment — and quite the opposite in another, in which the roach population increased. 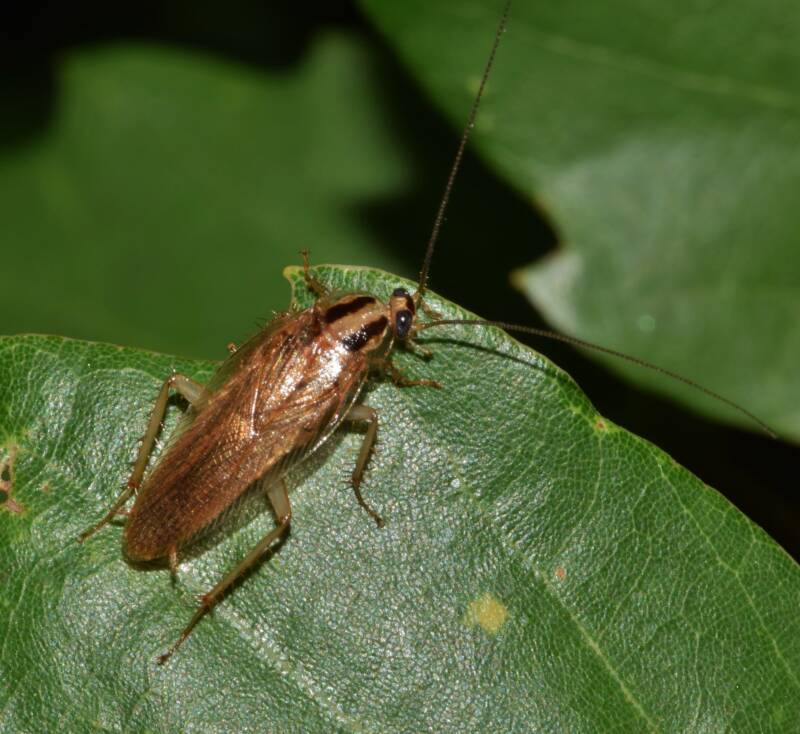 One female roach can birth dozens of offspring every few months, which certainly doesn’t help matters. According to the University of Florida’s Department of Entomology and Nematology, the German cockroach, in particular, is “the species that gives all other cockroaches a bad name.”

More than a mere nuisance, these roaches spread a fair amount of bacteria that cause disease like E. Coli while their feces and shed tissue carry allergens that can cause asthma.

Ultimately, Scharf is confident that a multifaceted approach of increased sanitation, traps, and vacuums to suck these roaches up would be far more effective than solely relying on pesticides.

“Some of these methods are more expensive than using only insecticides,” said Scharf, “but if those insecticides aren’t going to control or eliminate a population, you’re just throwing money away.”

After learning about German cockroaches becoming disconcertingly resistant to pesticides, read about cockroach milk, perhaps the next superfood trend. Then, meet the adorable damselfly, your new favorite insect.