"Because Planet Nine is so massive and has an orbit tilted compared to the other planets, the solar system has no choice but to slowly twist out of alignment." 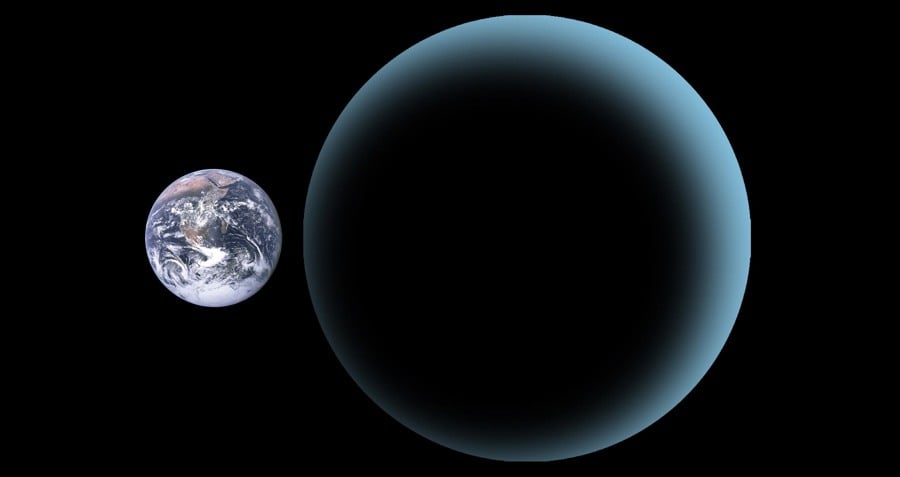 Planet Nine may be responsible for tilting the entire plane of the solar system, according to a new study from the California Institute of Technology.

Planet Nine is indeed massive, with a reported size ten times that of Earth, but has not yet been photographed or detected with any conventional means of discovery because of its orbit’s bizarre, off-kilter 30-degree tilt from the Sun’s equator (compared to six degrees for the other eight planets).

Alternative theories have also attempted to explain the solar’s system tilt. One notion is that there’s an imbalance in the Sun’s core, while another suggests that electrically-charged particles interacted with dust and gas when the planets were first forming. But as Bailey points out, that’s unlikely to be provable:

“However, all these other ways to explain why the solar system is tilted are really hard to test — they all invoke processes that were possibly present really early in the solar system. Planet Nine is the first thing that has been proposed to tilt the solar system that doesn’t depend on early conditions, so if we find Planet Nine, we will be able to see if it’s the only thing responsible for the tilt, or if anything else may have played a role.”

Indeed, nobody had been able to figure out why the eight major planets orbit around the Sun at a six-degree tilt to the Sun’s equator. If Bailey is correct, Planet Nine finally explains it.

“It’s such a deep-rooted mystery and so difficult to explain that people just don’t talk about it,” said Caltech’s Mike Brown, one of the two researchers who discovered Planet Nine in January.

“It continues to amaze us,” added Konstantin Batygin, the other discoverer of the new planet. “Every time we look carefully we continue to find that Planet Nine explains something about the solar system that had long been a mystery.”

Next, find out why Planet Nine may have been what killed the dinosaurs, before learning everything there is to know about Planet Nine.