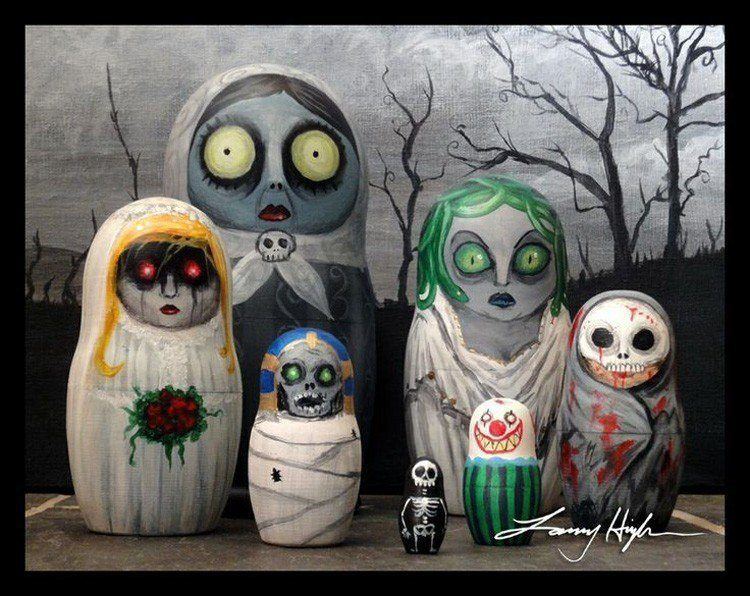 Adorable and macabre, these characters can scare up a good time. Source: Pinterest 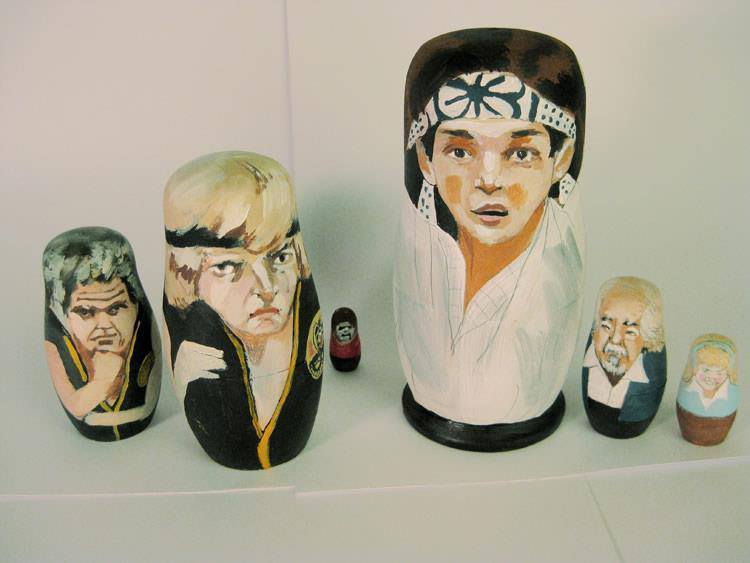 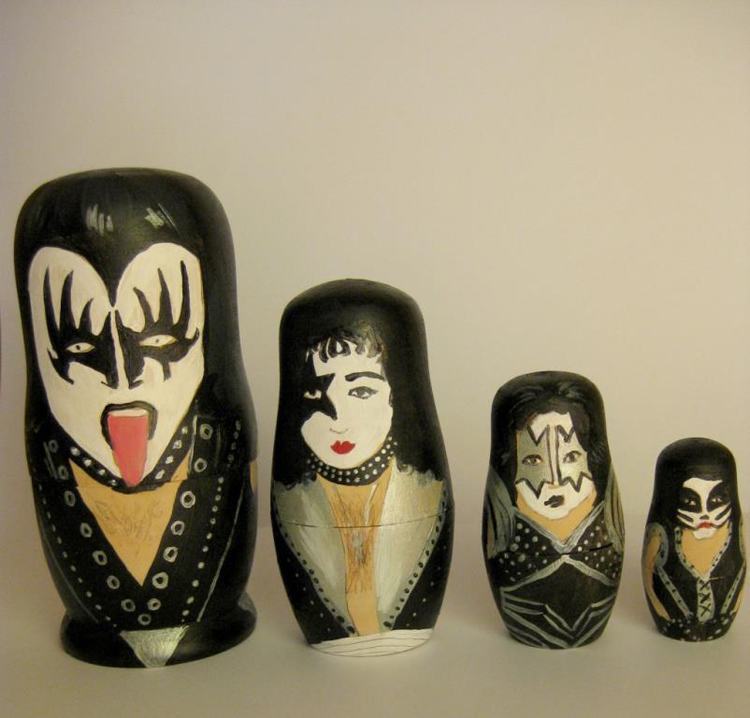 This set is only one of many sets that depict classic rock bands. With popular guitarist Ace Frehley and the freakish Gene Simmons, this set of Kiss dolls can be globally recognized. Source: Jeremy Riad 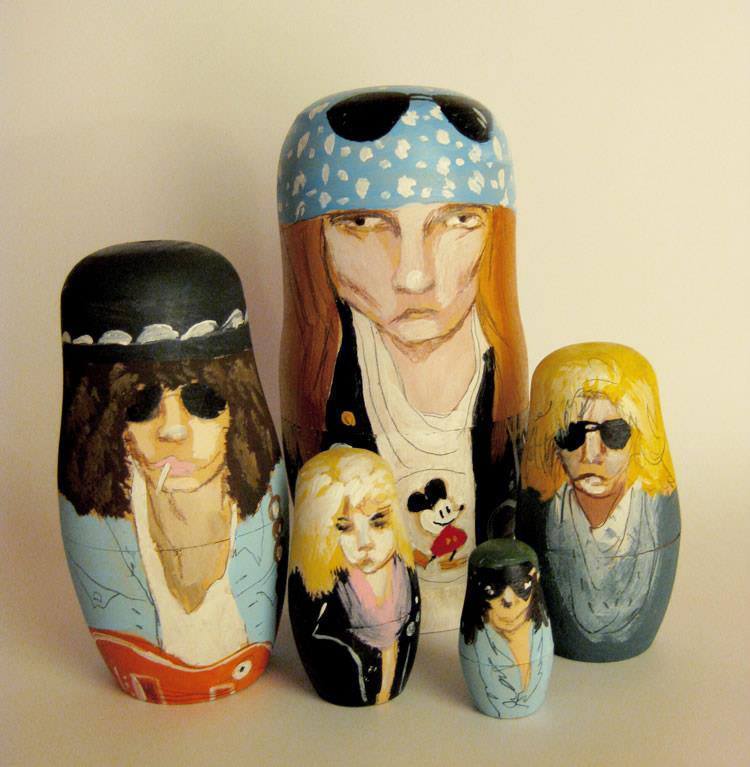 You know where you are? You’re in the Jungle, baby! Guns and Roses reunite, if only in doll form. Source: Jeremy Riad 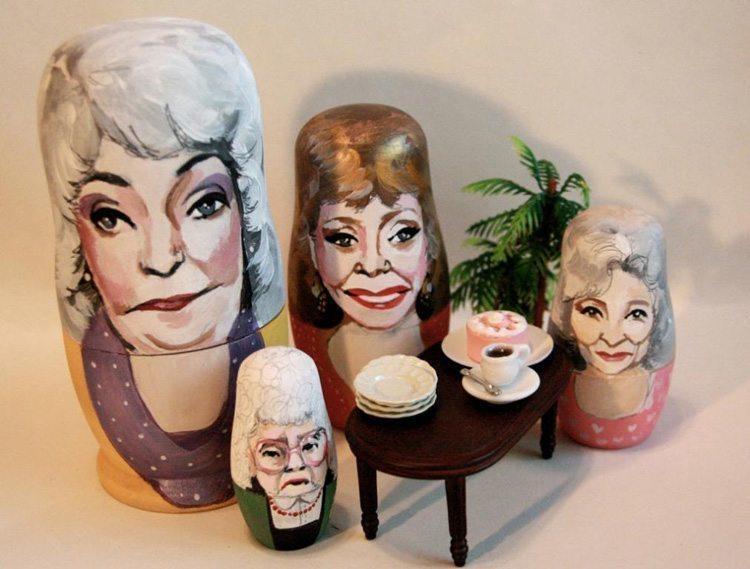 With Betty White being the only Golden Girl left, these dolls thank you for being a friend. Source: Jeremy Riad 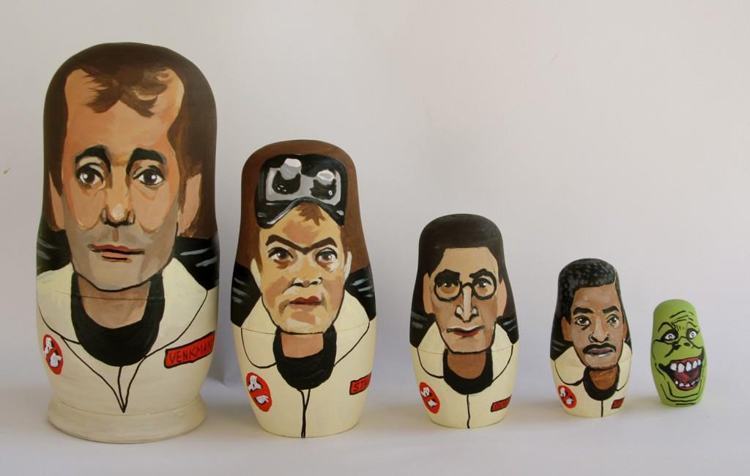 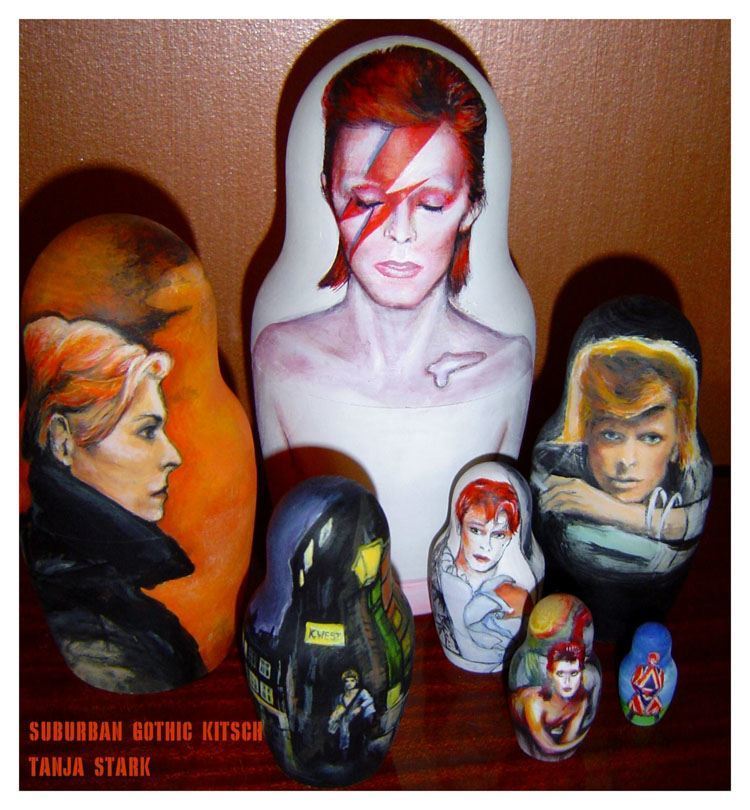 One of the more unique sets to be found, these celebrate some of the looks that David Bowie sported. Source: LA Weekly 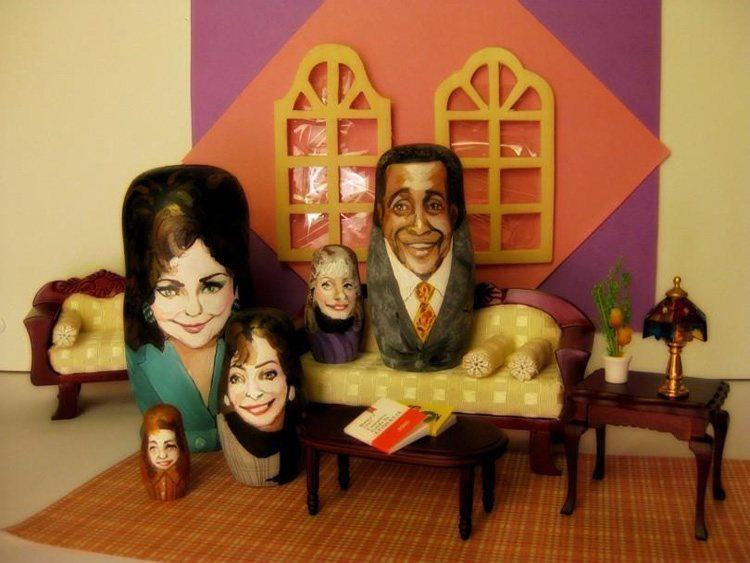 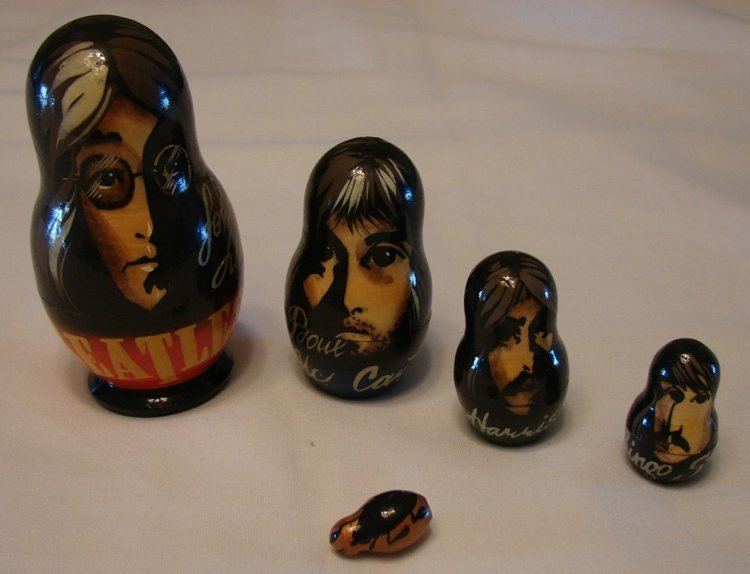 The Beatles’ George, Paul, John, and Ringo come together again in the form of really well made matryoshka dolls. They just wanna hold your hand, but unfortunately they don’t have any hands… Source: American Profile 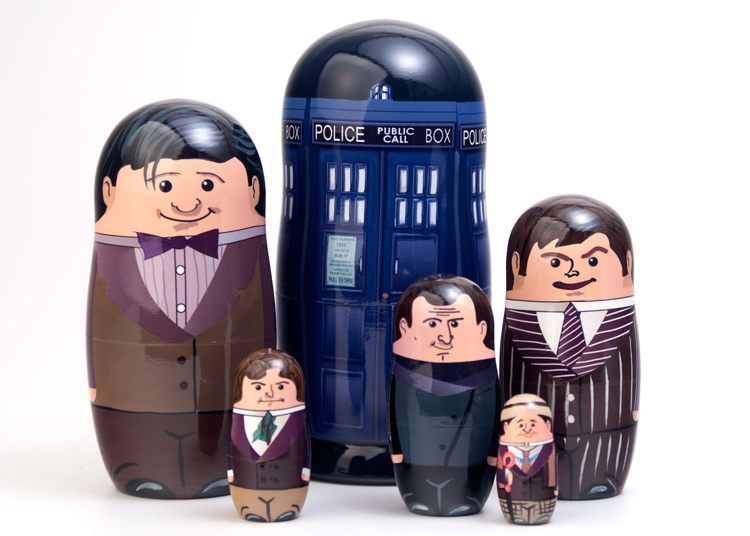 Many doctors from the Doctor Who universe gather within a TARDIS. It’s bigger on the inside! Source: Golden Cockerel 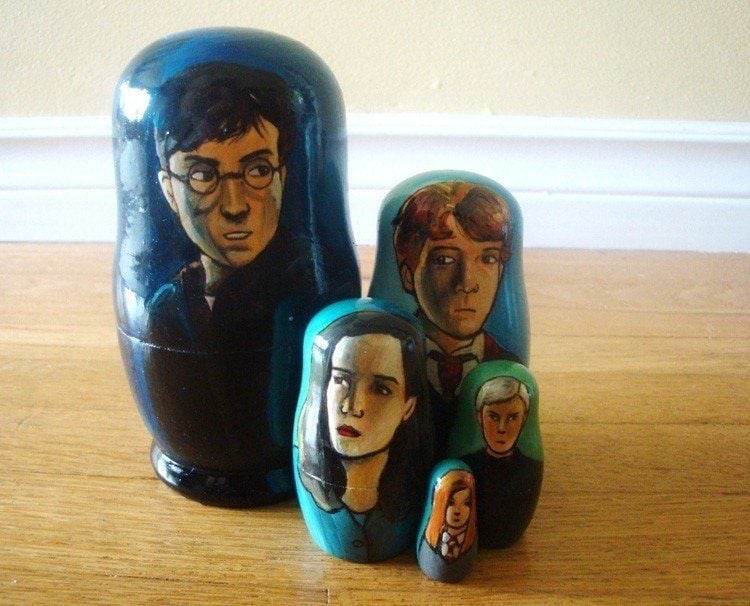 Last, but definitely not least, we take a look at some dolls from the wizardry world of Harry Potter. The beloved book series by J.K. Rowling has been sweeping through pop culture for years now. Source: Nerd Approved