Not only was the perp arraigned for the toolbox bomb, but a quick investigation of his home also revealed a sawed-off shotgun and an undisclosed amount of meth. 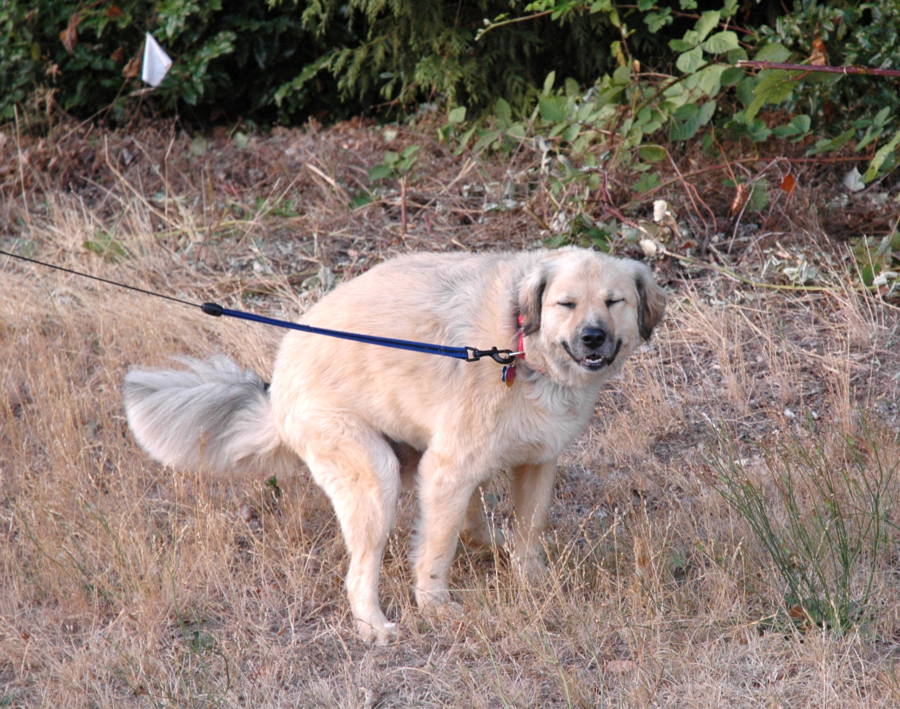 Wikimedia CommonsStout collected feces from his own dogs as well as from the neighborhood dogs he could find piled in his courtyard.

When a friend repeatedly fails to return one’s belongings, frustration can build to a boiling point. For Robb Alexander Stout of Portland, Oregon, there was only one solution. According to The Oregonian, the 48-year-old built a homemade poop bomb filled with dog feces.

The resourceful poop bomber now faces felony charges for collecting feces from his own dogs as well as piles he could find from the neighborhood dogs in his courtyard and rigging a simple plastic toolbox stuffed with the requisite ingredients to blow upon opening. Stout admitted what he had done and claimed that he and his former friend used to watch YouTube videos of people pulling pranks. This was merely a fun example of that, Stout asserted.

While nobody was hurt and Stout’s explanation could well be true — this was no negligible explosion. According to the affidavit, “it exploded with such force that it sounded like an M80 going off and the dog scat was blown out of the toolbox.” 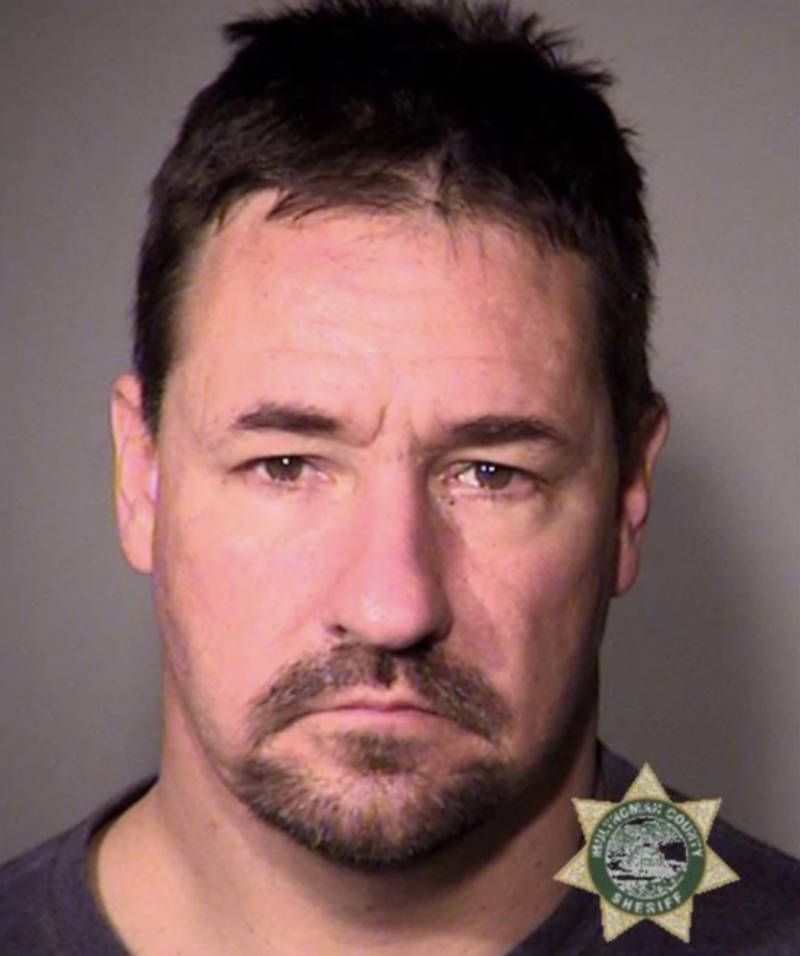 Law enforcement first got a whiff of this feces-filled feud after Stout’s former friend called them on April 16 to report that someone had left a toolbox in the back of his Camaro. Naturally, he opened it — and was immediately covered in stool.

Stout hasn’t been charged with assault, and fortunately, no serious injuries resulted from his bold practical joke. The bomb itself, however, was a fairly elaborate piece of homemade ingenuity. Police explained that it contained an airbag from a car, wiring, a battery, and various switches.

Booked into jail on Thursday, Stout was released after posting $2,000 bail that same day. He was arraigned in Multnomah County Circuit Court the following day, on a felony charge of unlawfully manufacturing a destructive device. 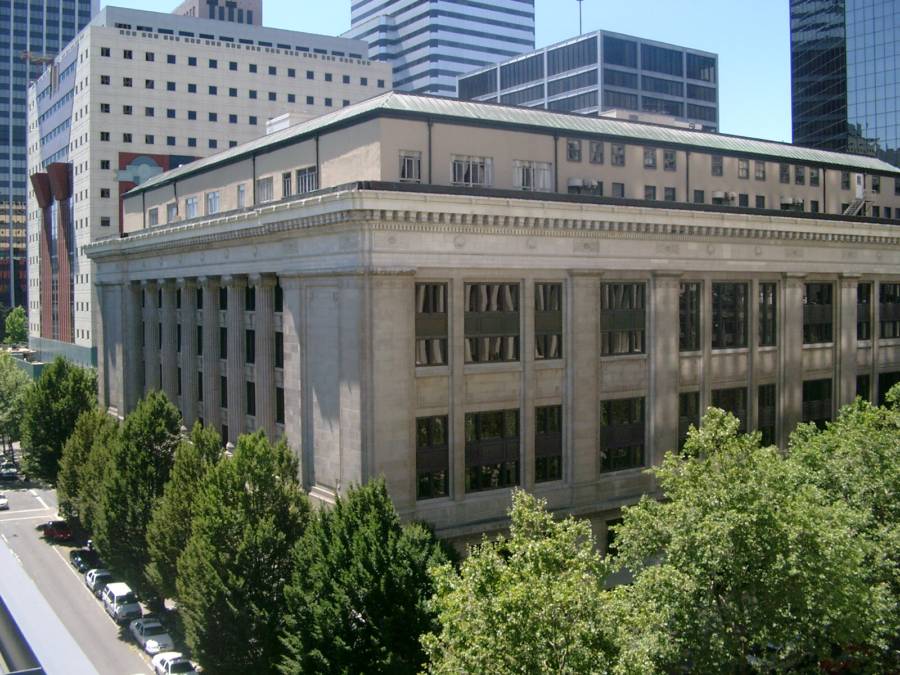 Wikimedia CommonsStout was arraigned on Friday, after posting a $2,000 bail the previous day.

Unfortunately for Stout, his troubles didn’t end there. When police searched his home as part of their investigation, they discovered a sawed-off shotgun and an unspecified quantity of methamphetamine.

As a result, he racked up three additional charges — meth possession, being a felon in possession of a firearm, and unlawfully possessing a short-barrel shotgun. In the end, building a stool-filled bomb was likely not worth all the consequent trouble.

Earlier this year, Stout was merely a frustrated friend who desperately wanted his belongings back. But now, he’s got multiple felonies and still doesn’t have his item back.

After learning about the dog poop bomber, read about the 143-ton fatberg of poop, fat, and condoms clogging London’s sewers. Next, learn about the rise and fall of poop-eating, self-mutilating GG Allin — rock’s ultimate wild man.