The tax is expected to generate $3.5 million for the city annually. 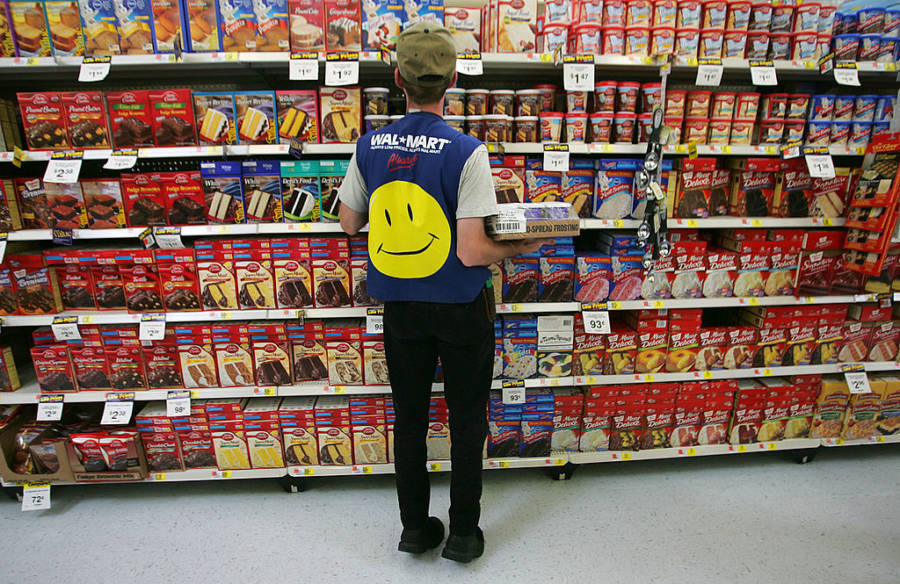 Portland, Oregon will now impose extra taxes on companies whose CEOs earn more than 100 times the rate of an average worker at that company.

The money taken in from these new taxes will go to the city’s general fund, which pays for basic public services such as housing for the homeless, police equipment, and firefighter salaries.

“When I first read about the idea of applying a higher tax rate to companies with extreme ratios of CEO pay to typical worker pay, I thought it was a fascinating idea,” said Portland Commissioner Steve Novick, the man behind the new tax, to The New York Times. “It was the closest thing I’d seen to a tax on inequality itself.”

Currently, there are about 550 publicly traded companies operating in Portland, such as Walmart, Wells Fargo, and General Electric. Those companies collectively paid city hall $17.9 million last year, but, under the new tax law, may now need to cough up an extra $3.5 million annually.

“Income inequality is real, it is a national problem and the federal government isn’t doing anything about it,” said Portland Mayor Charlie Hales to The New York Times.

Indeed, the Economic Policy Institute found that chief executive pay compared to the average worker, in the U.S., had increased to 300-fold in 2013. It had been just 20-fold in 1965.

Similarly, in 2010, the median compensation at public companies for the 200 highest-paid executives had been $9.6 million. Five years later, that figure doubled to $19.3 million.

Nevertheless, some argue that Portland’s new tax is too stringent. “[The Portland tax] is certainly part of the solution,” said Thomas Piketty, a professor at the Paris School of Economics and an authority on income inequality, to The New York Times, “but the tax surcharge needs to be large enough; the threshold ‘100 times’ should be substantially lowered.”

Depending on how the new tax works out, Portland may very well modify its plan. “We have a habit of trying things in Portland; maybe they’re not perfect at the first iteration,” said Hales. “But local action replicated around the country can start to make a difference.”

Next, read up on Los Angeles’ recently proposed “millionaire’s tax” to end homelessness. Then, check out a study from earlier this year claiming that the richest one percent are to blame for your happiness. Finally, read up on Mansa Musa, who may have been the richest person of all time.