The tradition has sparked outrage from outsiders, who argue that it's more harmful than traditional. 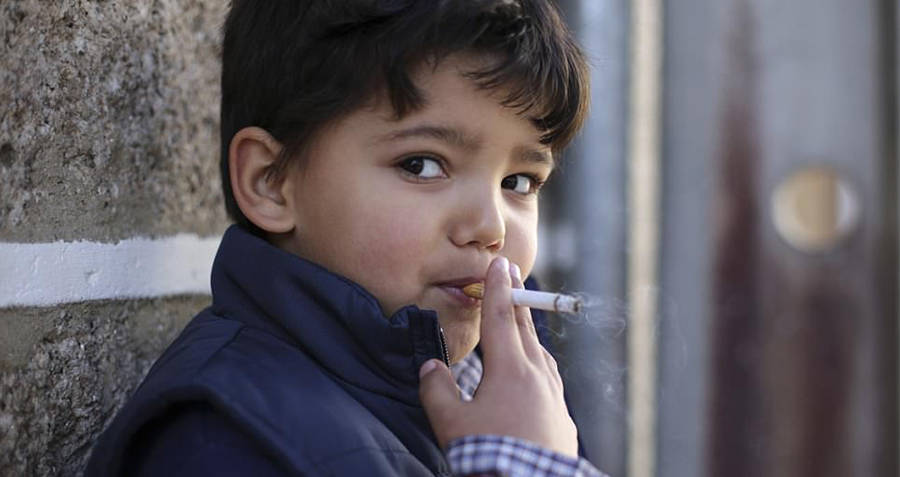 DailyMailA child smokes in the street of Vale de Salgueiro

The scenes from the annual Portuguese celebration of Epiphany, known as the King’s Feast, are nothing less than shocking.

While festival-goers in Vale de Salgueiro, Portugal, will see typical signs of celebration, such as dancing and singing, they also notice a far darker portion of the festivities, one that even the local residents don’t know why they still celebrate.

Once a year, on the night of the King’s Feast, the city streets are filled with children, some as young as five, puffing on cigarettes.

Despite the legal buying age for tobacco being 18 in Portugal, there are no laws that prohibit parents from buying cigarettes for their children. And buy they do, once a year, despite the meaning behind the practice having been lost for years. 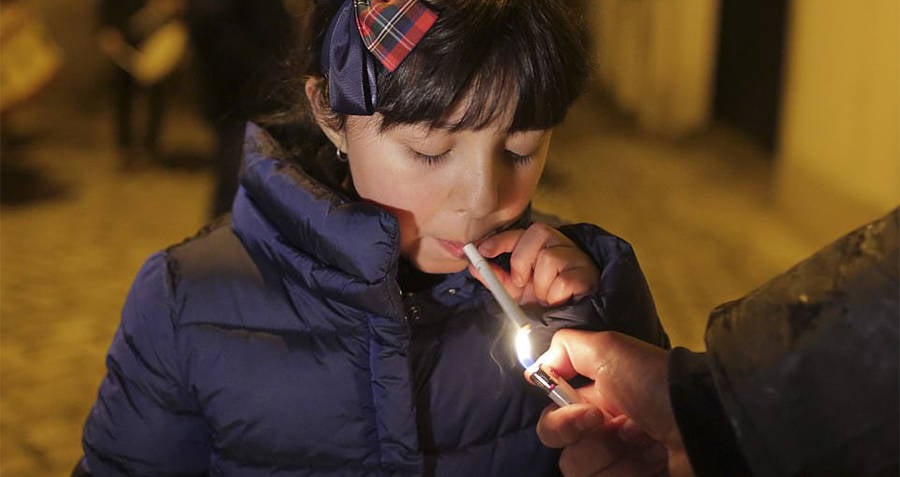 DailyMailA girl has her cigarette lit by an adult.

One writer, who had researched the history of Vale de Salgueiro, suggested that the tradition dates back to Roman times when people would take time at the end of the year to do things that would be considered out of the norm for the rest of the year.

“I don’t see any harm in that because they don’t really smoke, they inhale and immediately exhale,” said one local woman, Guilhermina Mateus, who gives her daughter cigarettes.

The practice has drawn international condemnation, for obvious reasons. Aside from the obvious negative health effects, critics also worry that the tradition encourages the habit in young, impressionable children. However, Mateus added that she didn’t think that was the case.

“It’s only on these days, today and tomorrow,” she said. “They never ask for cigarettes again.”

Though the celebration of Epiphany, the Christian holiday that celebrates the day that Jesus Christ was baptized by John the Baptist, takes place in cities all around the world, juvenile smoking seems to be relegated to Vale de Salgueiro.

Most cities celebrate with a much less controversial tradition, that involves a priest tossing a cross into a body of water. Local men then dive into the water to retrieve the cross, with the winner being blessed by the priest with good luck for the upcoming year.

Next, check out these crazy vintage cigarette ads that seem hilariously outdated now. Then, read about the time when cigarattes actually were for kids.