Under the American Health Care Act, rape and domestic abuse qualify as "pre-existing conditions," able to send insurance rates through the roof. 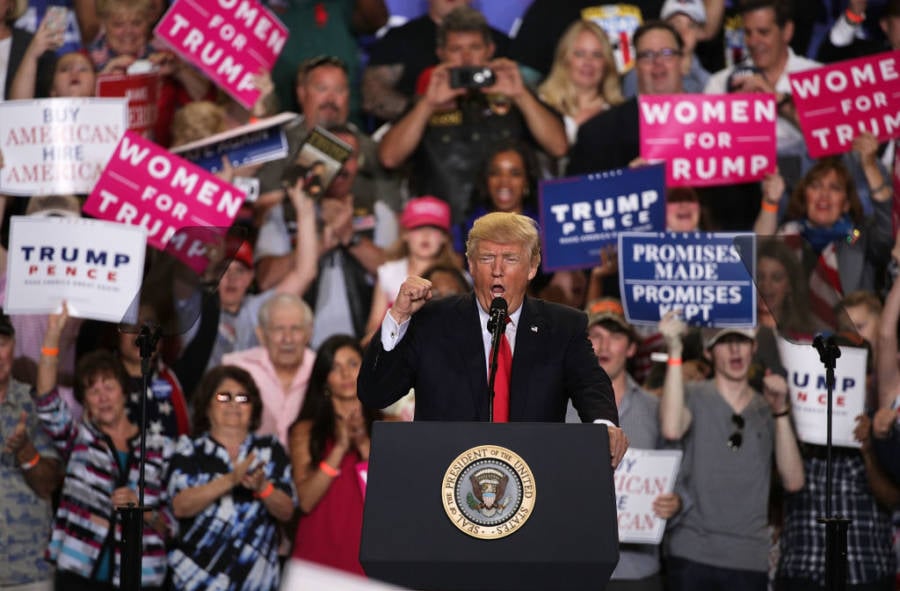 That’s because under the American Health Care Act — which was approved in the House on Thursday — sexual assault qualifies as a pre-existing condition.

This does not mean that the bill’s passage will make all rape victims uninsurable. But, it will certainly make them more vulnerable to being denied coverage.

With GOP leaders — including the president — insisting that people with pre-existing conditions will maintain the same level of protection that they have under Obamacare and Democrats making not completely substantiated claims about just how many people will lose insurance, it’s hard to know what to believe.

Here’s a quick breakdown on how coverage for people with pre-existing conditions will change with the new legislation and where sexual assault victims fit in:

Under the Affordable Care Act (or Obamacare), insurers were required to charge the same price for coverage regardless of a client’s health status.

Speaker Paul Ryan has claimed that the MacArthur amendment included in Trumpcare would continue this policy so that “under no circumstance can people be denied coverage because of a pre-existing condition.”

Because although the MacArthur amendment stipulates that these people can’t be denied coverage, it doesn’t prohibit insurance companies from charging those citizens more.

The bill would allow states to apply for a waiver from the Obamacare same-cost rule. If granted such a waiver, they would be required to find other ways of managing the system, but none would be as protective for those with pre-existing conditions as the national discrimination ban in place now.

…healthcare plan is on its way. Will have much lower premiums & deductibles while at the same time taking care of pre-existing conditions!

What does sexual assault have to do with any of this?

Before Obamacare, survivors of rape could legally be denied insurance if companies saw treatment for abuse-related injuries on their medical records.

This is because the costs of providing medication and psychological treatment for rape survivors is often costly.

Other conditions that could influence a person’s healthcare costs (should they live in a state that has been granted a waiver) include postpartum depression, cesarean sections, and surviving domestic abuse.

Companies will also be able to deny women coverage for gynecological services (like birth control) and potentially life-saving mammograms.

Though the MacArthur amendment does state that “nothing in this Act shall be construed as permitting health insurance to discriminate in rates for health insurance coverage by gender,” it’s hard to see how this list of “conditions” won’t have a greater impact on women.

When pregnancy care and birth control are on the line, a pre-Obamacare slogan from the 2009 National Women’s Law Center is getting renewed attention: “Being a Woman is not a Pre-Existing Condition.”

Next, read about why the U.S. pharmaceutical industry rejected male contraceptives (spoiler: it’s because they work). Then, learn about how Trump cut funding to this UN agency promoting global reproductive health.