Text messages show that pro-life Senator Tim Murphy might not practice what he preaches. 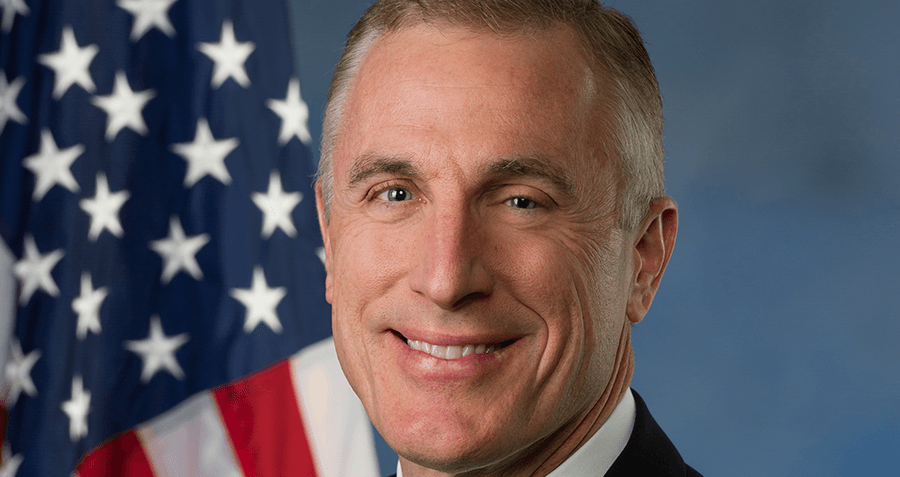 At the same time that a strict anti-abortion bill was being presented to the House of Representatives, the Pittsburgh Post-Gazette broke the news that the bill’s co-sponsor, Rep. Tim Murphy, (R – Penn.) might not be as anti-abortion as he seems.

Text messages obtained by the Post-Gazette show an exchange that took place in January between Murphy and his then-mistress Shannon Edwards. Murphy admitted last month to having an extra-marital affair with Edwards.

The text message exchange was regarding a pregnancy scare, during which she called him out for an anti-abortion statement posted on his office’s Facebook page.

“And you have zero issue posting your pro-life stance all over the place when you had no issue asking me to abort our unborn child just last week when we thought that was one of the options,” said Edwards’ message.

A response text from Murphy’s cell phone number was found as well.

“I get what you say about my March for life messages. I’ve never written them. Staff does them. I read them and winced. I told staff don’t write any more. I will,” it said.

The congressman has been working for the past few months on a bill that will make it illegal to perform abortions past 20 weeks. The bill passed the House of Representatives on Tuesday.

There has not yet been any comment from Edwards or Murphy.

Though Murphy’s actions are out of character for a pro-lifer, he’s hardly the first congressmen to change his mind on the issue behind closed doors.

Rep. Scott DesJarlais, a Tennessee congressman, was outed in 2012 when papers from his divorce 11 years prior were were released. The papers claim that the congressman, who had previously worked as a doctor, had carried on multiple relationships with his patients, as well co-workers and drug company representatives.

The papers also claimed that he had encouraged his ex-wife to get not one, but two abortions, and encouraged a patient, whom he was having an affair with, to get one as well.

DesJarlais has also supported the bill that bans abortions after 20 weeks, and has maintained that he has always had a “100 percent pro-life voting record.”

His spokesman would not say whether DeJarlais’ ex-wife adhered to the 20-week rule.

Next, read about the insane Arkansas abortion law that makes women consult their rapists before getting one. Then, read about Gisella Perl, the Auschwitz doctor who performed life-saving abortions on prisoners.