Does The Medical Field Have A Race And Gender Pay Gap Problem? 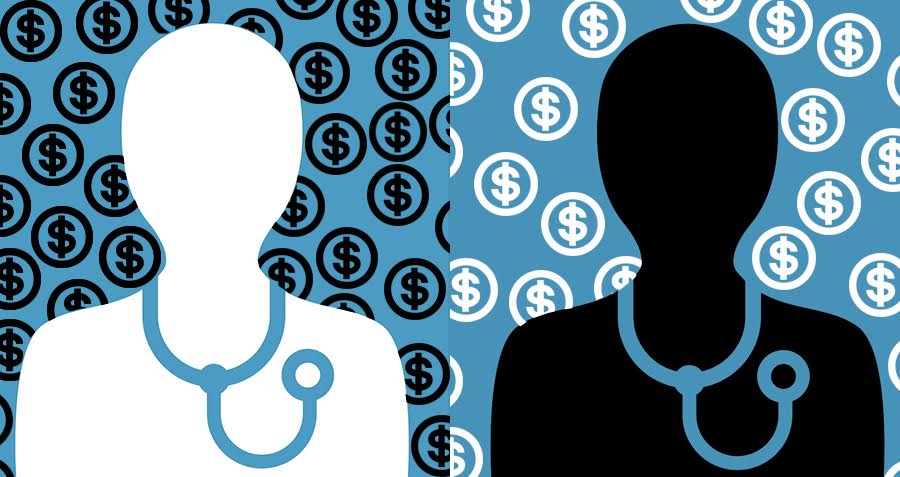 A new Harvard-led study suggests that a severe race and gender pay gap problem exists among doctors: White males are making much more money than everyone else in the field.

But the study carries a caveat: Physicians with different specializations — like pediatricians, gynecologists, and podiatrists — do not receive the same salary.

Thus, some argue, comparing the pay gap between doctors on the basis of race and gender without knowing their specialization doesn’t completely work.

“This is really not good research,” said William Weeks, a health economist and physician at Dartmouth College’s Geisel School of Medicine to The Washington Post. “It’s a poor design. It’s a poor study. It should be ignored,” Weeks said.

Weeks did his own study on the subject in 2009, and found that there is no racial pay gap between doctors, although he did acknowledge that historically women have earned less than men.

In fact, researchers have known since 2013 that female doctors on averagemake $50,000 less than men a year.

Jena argues that even though his own study might not be entirely reliable, it’s still useful in obtaining a broad picture of how doctors’ salaries differ across races.

Jena speculates that the income differences might stem from the fact that black doctors may be seeing lower income patients, or that they aren’t going into higher paying specialties — possibly because of discrimination.

It’s here that Jena and Weeks seem to agree, and where perhaps the root of this problem lies.

“The key question is, do women or black or minority [doctors] have access — can they get into these higher-paid sub-specialties?” Weeks told the Washington Post. “That’s a really different question and a really important one.”

Next, read about how antibiotic resistance might cost the world economy $100 trillion. Then, find out why doctors now agree that cell phone radiation causes cancer.