British foreign minister claims that the Russian republic will step up its campaign of violence against homosexuals before the end of May. 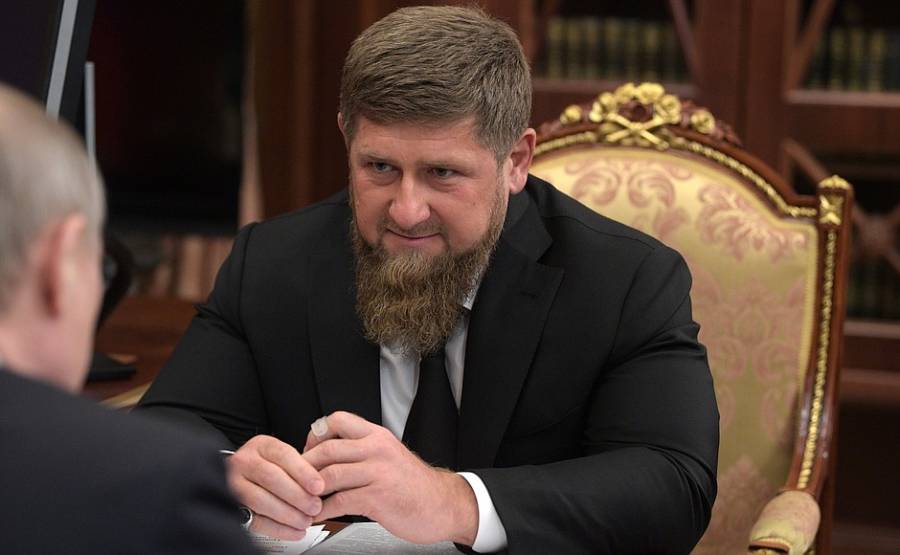 Head of the Chechen Republic Ramzan Kadyrov plans to have his gay population “eliminated” by the start of Ramadan on May 26, claims a new report from British minister of state for the Foreign Office Sir Alan Duncan.

Addressing Parliament on April 20, Duncan brought up the recent reports suggesting a new wave of anti-gay violence in the Russian republic of Chechnya before urging his colleagues to present a strong, united front of condemnation against such actions.

The arbitrary detention and ill-treatment of over 100 men in Chechnya because of their sexual orientation is of deep concern to the UK. Credible reports suggesting that at least four people have been killed and many have been tortured are particularly shocking. Statements by the regional Government in Chechnya that appear to condone and incite violence against LGBT people are despicable.

We condemn any and all persecution, and call on the authorities promptly to investigate and ensure that perpetrators of human rights abuses are brought to justice. That would be in accordance with international human rights commitments adopted by the Russian Government to respect the human rights of all individuals.

MP Stephen Doughty then joined Duncan in citing reports of recent Chechen violence against homosexuals, including one incident in which a gay man was reportedly tortured with electric shocks and metal rods so that he might reveal names of other gay men.

“They’ve got special equipment, which is very powerful,” one victim of such torture recently told CNN. “When they shock you, you jump high above the ground.”

Furthermore, Duncan went on to state that human rights groups and other sources indicate that Chechnya’s homophobic policies come from Kadyrov himself and that the leader “wants the community eliminated by the start of Ramadan.”

While Kadyrov has called homosexuality a “poison,” according to CNN, he and other Chechen officials have denied the recent reports of violence this month (even calling them an “April Fool’s joke”), and even denied that homosexuals exist at all in their majority Muslim republic.

“If there were such people in Chechnya, law enforcement agencies wouldn’t need to have anything to do with them because their relatives would send them somewhere from which there is no returning,” Kadyrov spokesperson Alvi Karimov said.

As of now, despite the concerns in British Parliament, Russia has claimed that no evidence exists for the tide of attacks in Chechnya. Meanwhile, the US has condemned the actions, with the country’s ambassador to the UN stating, “If true, this violation of human rights cannot be ignored – Chechen authorities must immediately investigate these allegations, hold anyone involved accountable and take steps to prevent future abuses.”

Next, read up on the recent Chechen police raid that saw 100 gay men arrested and three killed. Then, allow this map to show you the state of gay rights around the world.