Christian Palma Gutierrez aka "QBA" used sulfuric acid to dispose of the victims. 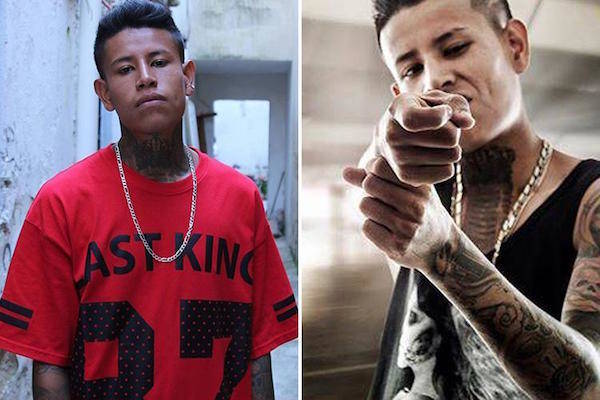 On March 19, 2018, three film students went missing on the outskirts of Guadalajara while working on a film project for school. The location, a former hangout spot for members of the Nueva Plaza gang, was apparently being watched by members of the Jalisco New Generation cartel.

Now, a month later, 24-year-old Christian Omar Palma Gutierrez, a Mexican rapper and YouTube star better known as QBA, has confessed to dissolving the bodies of the three students in sulfuric acid.

On April 23, 2018, authorities gave a press conference, during which they revealed that the students had been abducted and taken to a new location, where they were tortured and then killed. Investigators believe the three students were then taken to a third location where their bodies were dissolved.

Members of the Nueva Plaza gang, which is considered one of the most violent gangs in Mexico, reportedly mistook the three victims for members of the rival gang.

Gutierrez told state prosecutors that a friend recruited him to work for the cartel three months ago and that he was responsible for disposing of the bodies of Salomon Aceves Gastelum, 25, Daniel Diaz, 20, and Marco Avalos, 20. He said he received $159 (3,000 pesos) a week. 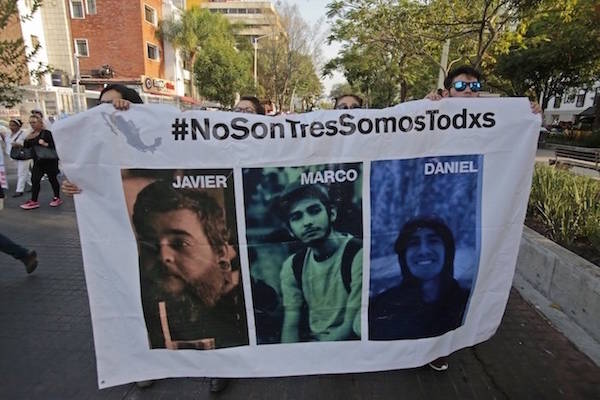 The chief investigator, Lizette Torres told reporters that Gutierrez “has participated in three other previous murders.”

The Jalisco Attorney General’s Office said that Gutierrez and a second suspect have been detained and charged with aggravated kidnapping. Warrants are out for five more suspects who remain at large.

Gutierrez’s YouTube channel has over 125,000 subscribers. The videos posted to his channel are filmed mostly in poor neighborhoods of Guadalajara. Officials are looking into his songs, which deal with violence, drugs, and weapons.

Next you can read these 30 absurd facts about Joaquin Guzman, the most feared drug lord in Mexican history. Then read about the time police found nine dismembered bodies in an apartment in Tokyo.