Teen Dies After Five Bags Of Ecstasy “Exploded” In Her Stomach

"How these bags were in her stomach, we will never know," the coroner said. 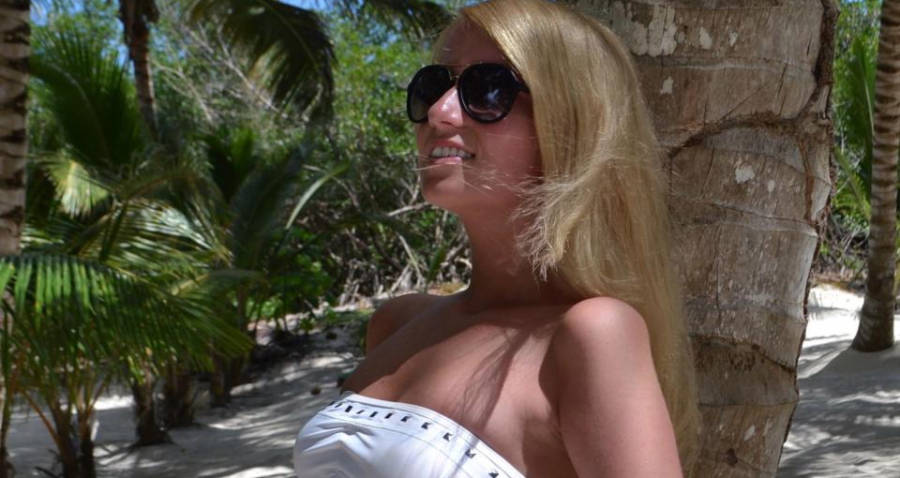 A British teenager found dead in Ibiza perished after five bags of ecstasy “exploded” in her stomach, an inquest has found.

The BBC reports that 18-year-old Rebecca Brock, whose body was found on the Mediterranean island in 2015, died from an overdose of ecstasy after the bags of the drug that she had swallowed “exploded” in her stomach, according to a newly released coroner’s report.

The girl’s mother, Margarita Brock, stated that a medical examiner in Spain said that the bags had indeed “exploded” inside Brock’s body, although the report is not totally clear about what exactly that means.

Similarly unclear are the events of the days leading up to her death. Brock was seen on surveillance footage checking into the Hotel Marco Polo in Ibiza on September 22, but her whereabouts are not certain between that point and when her body was found unresponsive, a pool of blood next to her head, in her hotel room on September 28.

A Spanish police investigation began when they found that Brock, an academically gifted law student in Ibiza for a friend’s birthday, had double the fatal dose level of MDMA in her bloodstream at the time of her death. This led police to discover that she had five bags wrapped with elastic bands in her stomach, a common tactic used to smuggle illegal drugs.

Margarita Brock believes that her daughter had not willingly swallowed the bags as, “She wouldn’t take any pills easily.”

She admits that her daughter had openly talked about experimenting with cocaine, but said she did not think the girl would have willingly taken so much ecstasy at one point.

The coroner who examined Brock said, “There was no evidence of a form of assault,” but that it is “impossible to say how a pack or packs were ingested. How these bags were in her stomach, we will never know.”

Next, read the story of the teen who died from drinking liquid meth that he was smuggling after suspicious border agents encouraged him to do it. Then, read about the teen that died after chugging a latte, Mountain Dew, and an energy drink