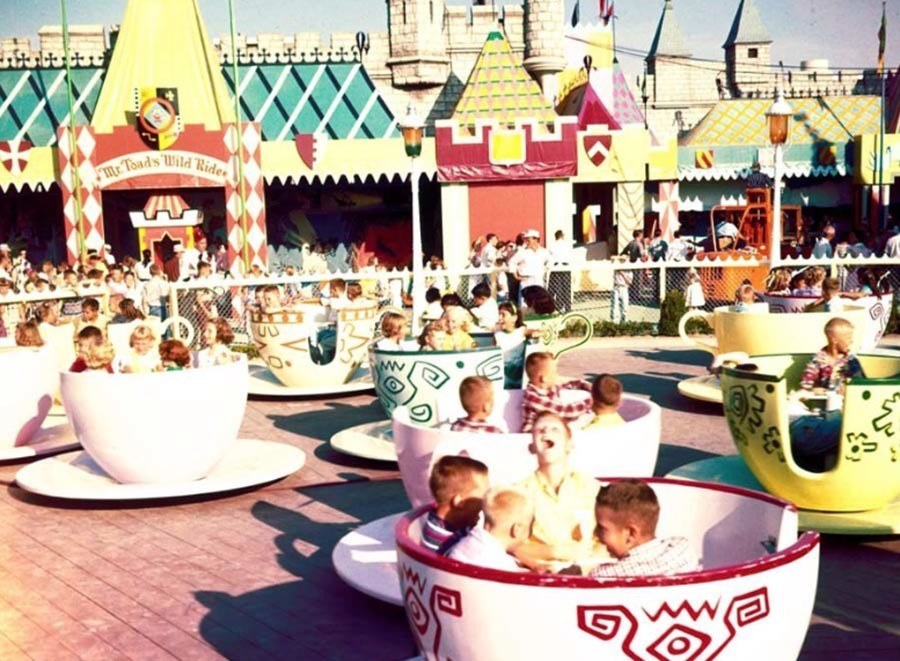 Soon after Disneyland opened it gates in July 1955, a LIFE magazine article declared the park “the stuff children’s dreams are made on.” Then, same as now, parents’ single biggest complaint centered on cost. Then, unlike now, children’s admission would set parents back $2. (Today, parents must part with $93 if they want their 3-9 year old child to meet Mickey.)

“Disney had expected that $2 would see a child through enough of his $17 million wonderland, but mothers said twice that was needed to keep any enterprising small boy pacified,” LIFE wrote. Add to admission the cost of food and the inevitable souvenir, and it is easy to see the origins of such complaints – and its present-day parallels.

Celebrities, reporters and everyday Americans composed the park’s opening day crowd. Staggered entry tickets attempted to keep the crowds at a reasonable level, but counterfeited tickets largely reduced the effectiveness of genuine staggered entry tickets. Indeed, the park hosted well more than the 10,000 guests projected at any one time, with an estimated 20,000 more loitering about nearby just hoping to gain entry.

On this particular day in July, the temperature in Anaheim, California was so high that the newly-laid asphalt began to soften, causing women’s high heels to become stuck in the freshly-poured surfaces. This was not the only opening day frustration: huge crowds brought traffic to a dead halt for miles around, a plumber’s strike meant that thirsty park attendees had to forego a stop at the water fountains – oh, and there was a gas leak.

In spite of all the complaints and mishaps, Disneyland quickly became the world’s most famous amusement park, and retained that title for decades to come. Though it can be argued that the original park has since been surpassed in popularity (including by its own sister site Disney World), it remains a major attraction and vacation site for all ages and from many areas worldwide.

On this year’s 60th anniversary of the magical land, look back at park’s “magical” early days: 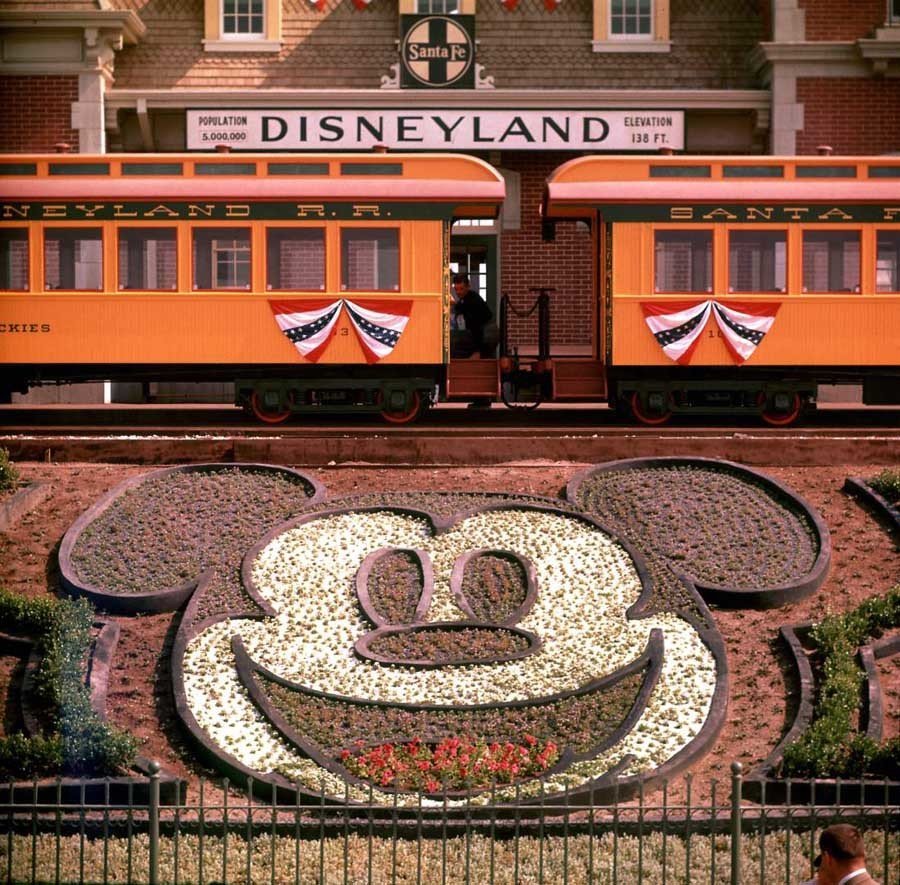 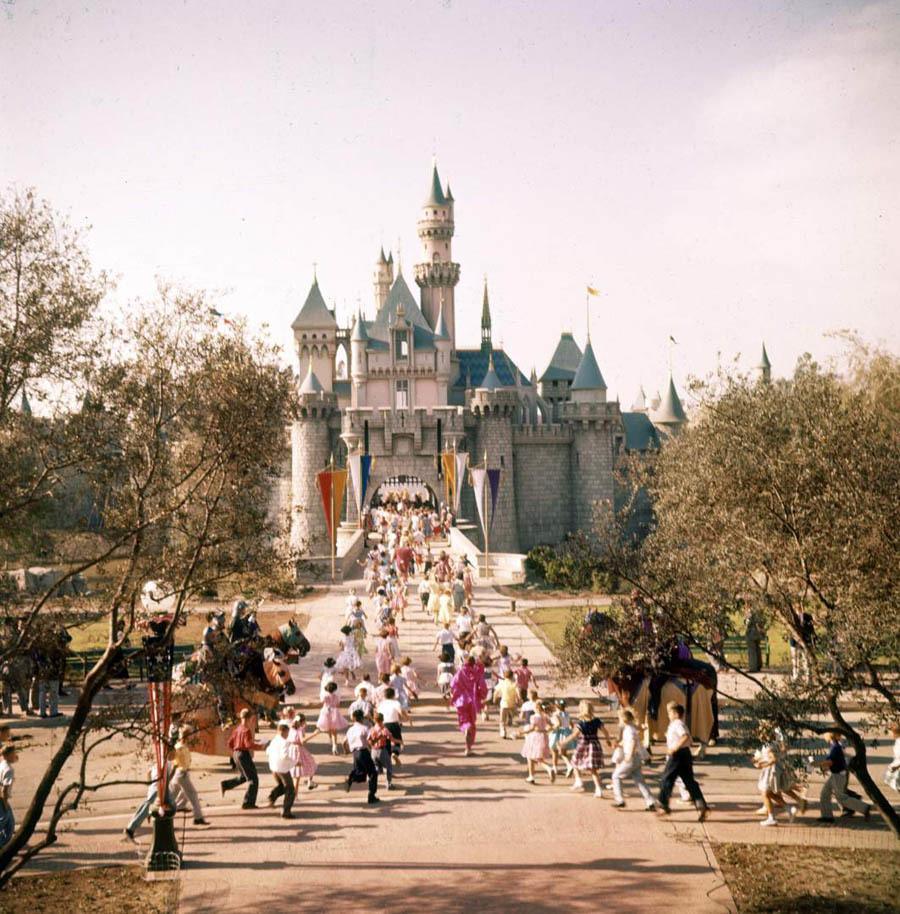 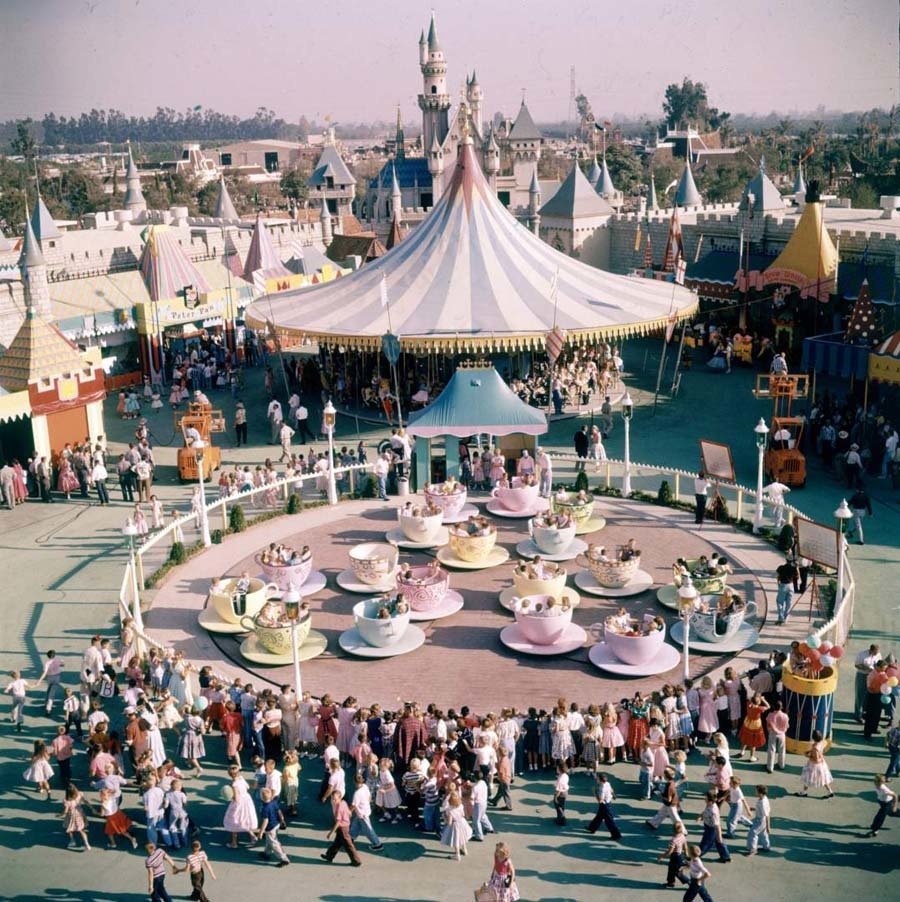 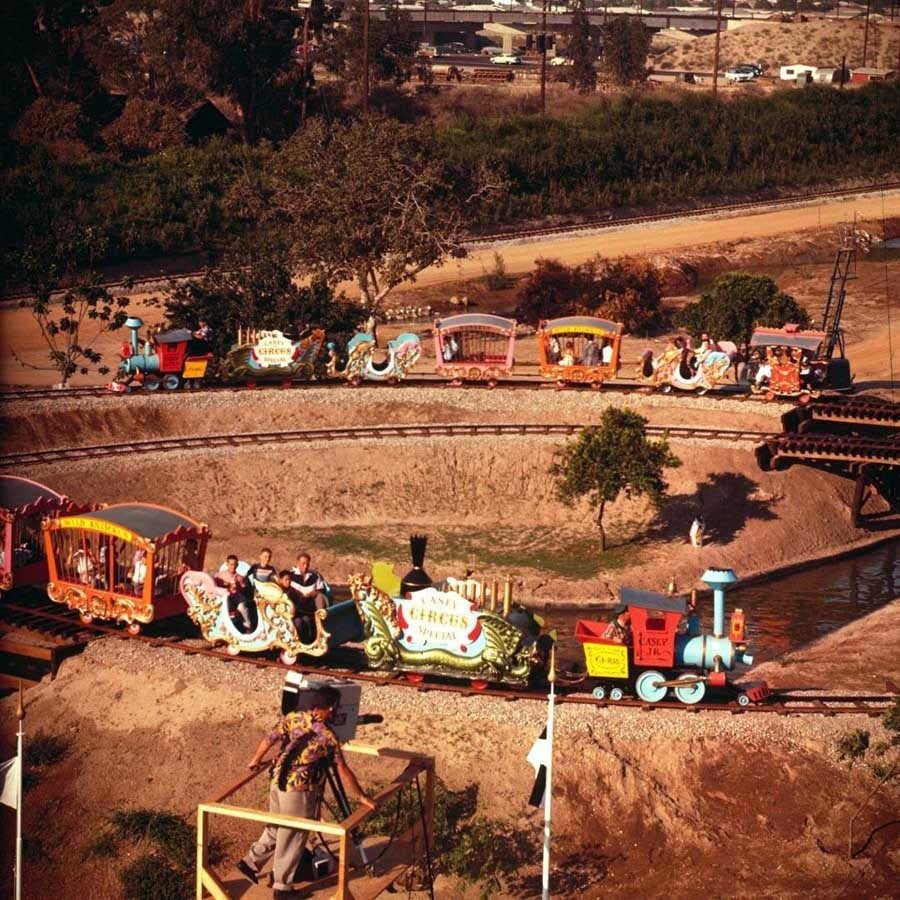 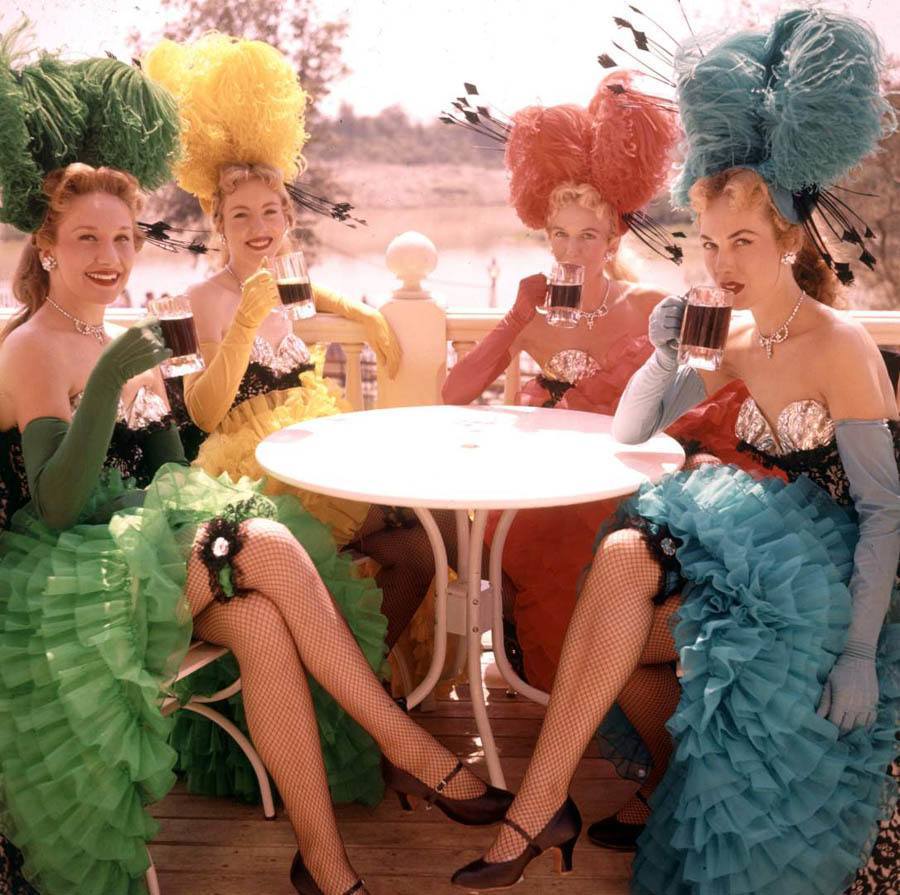 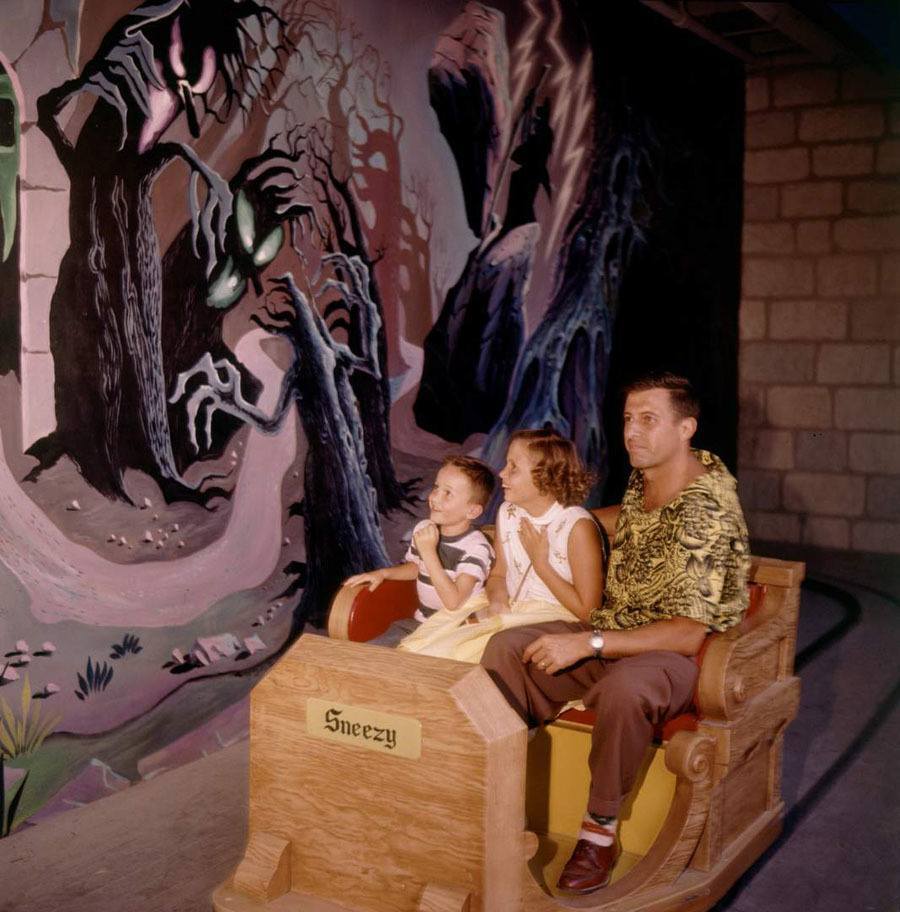 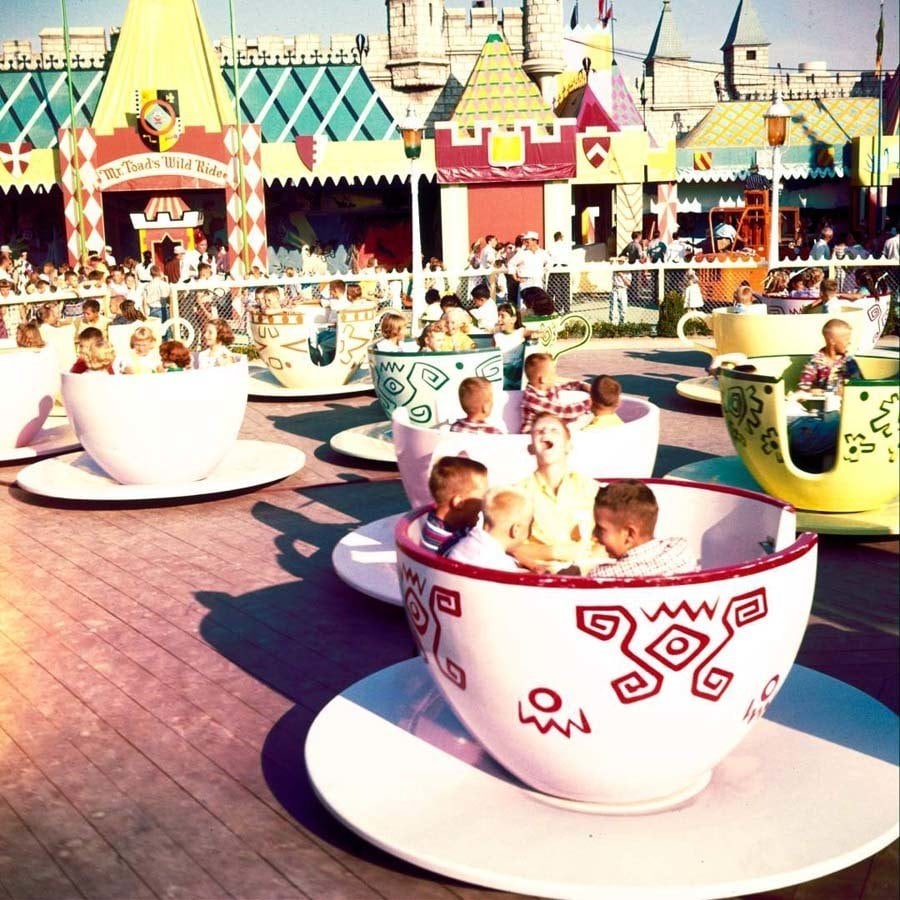 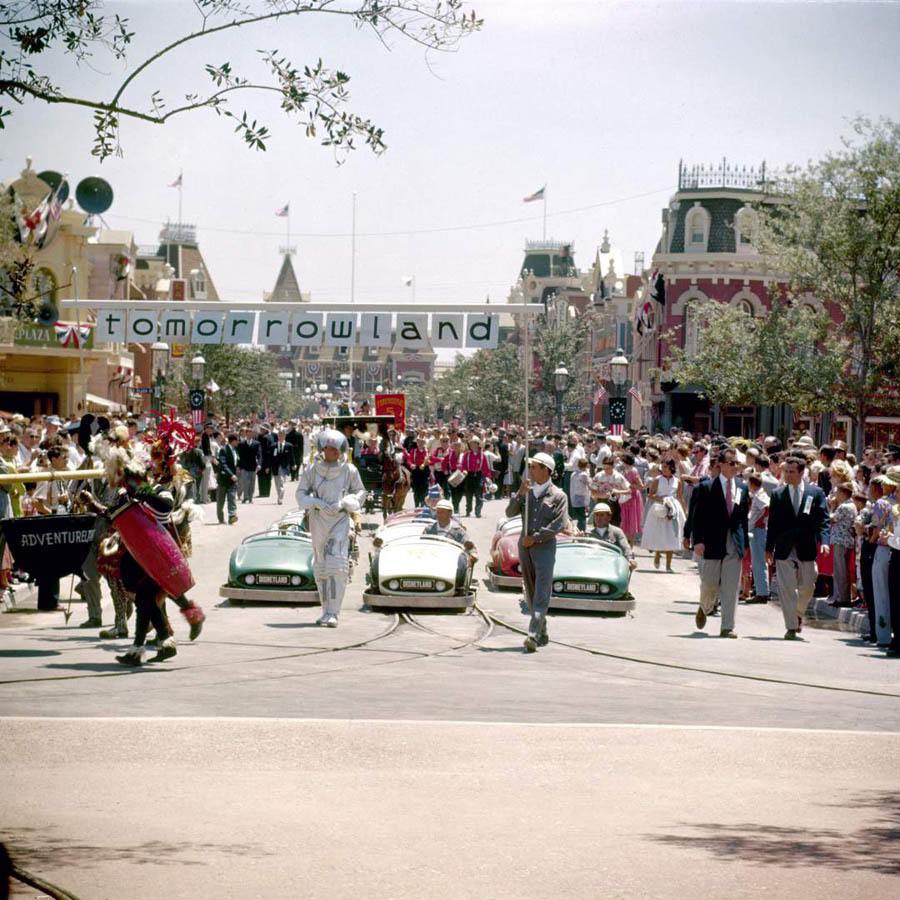 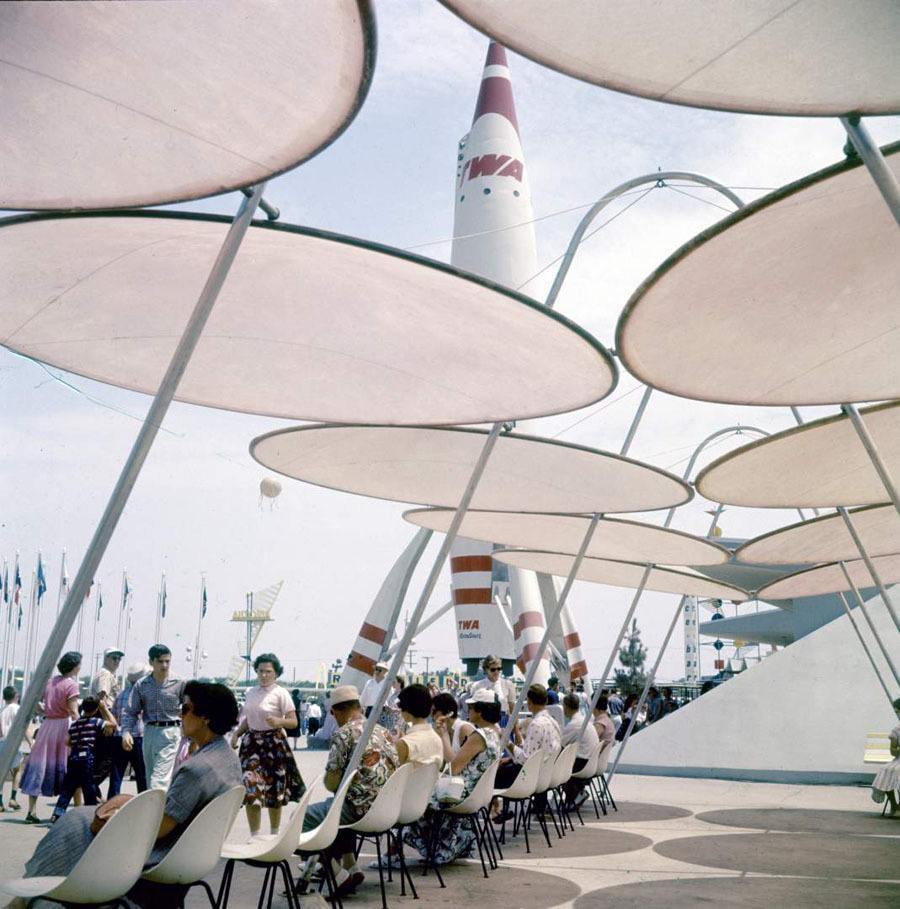 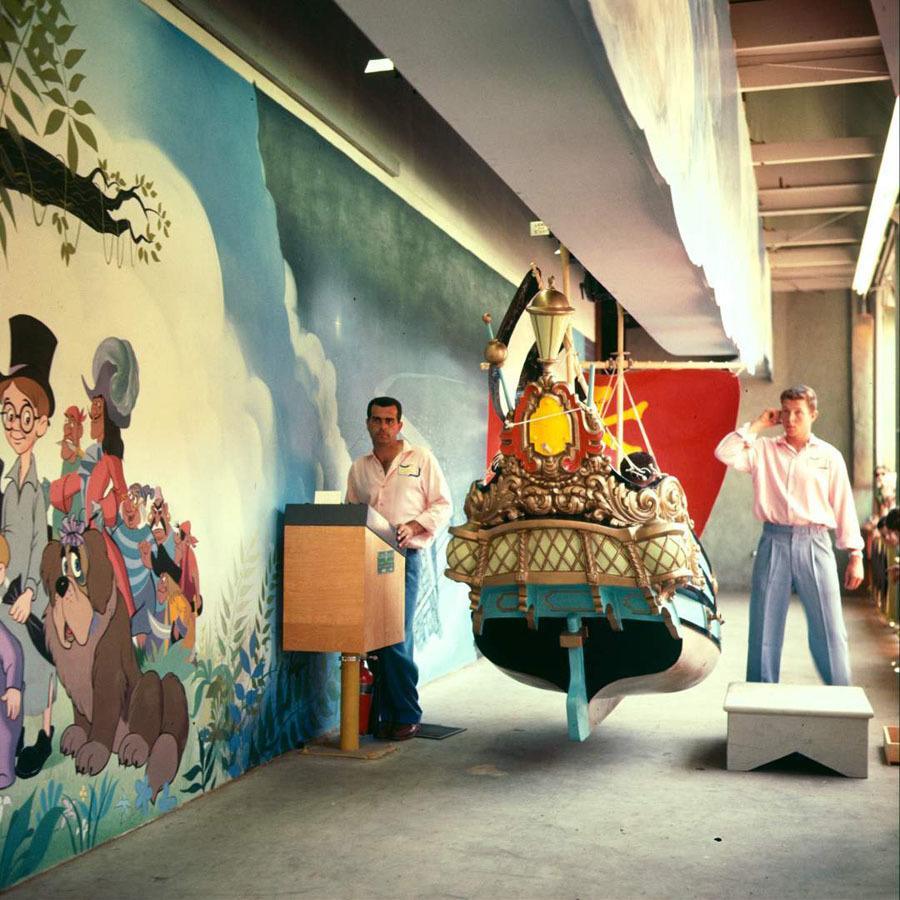 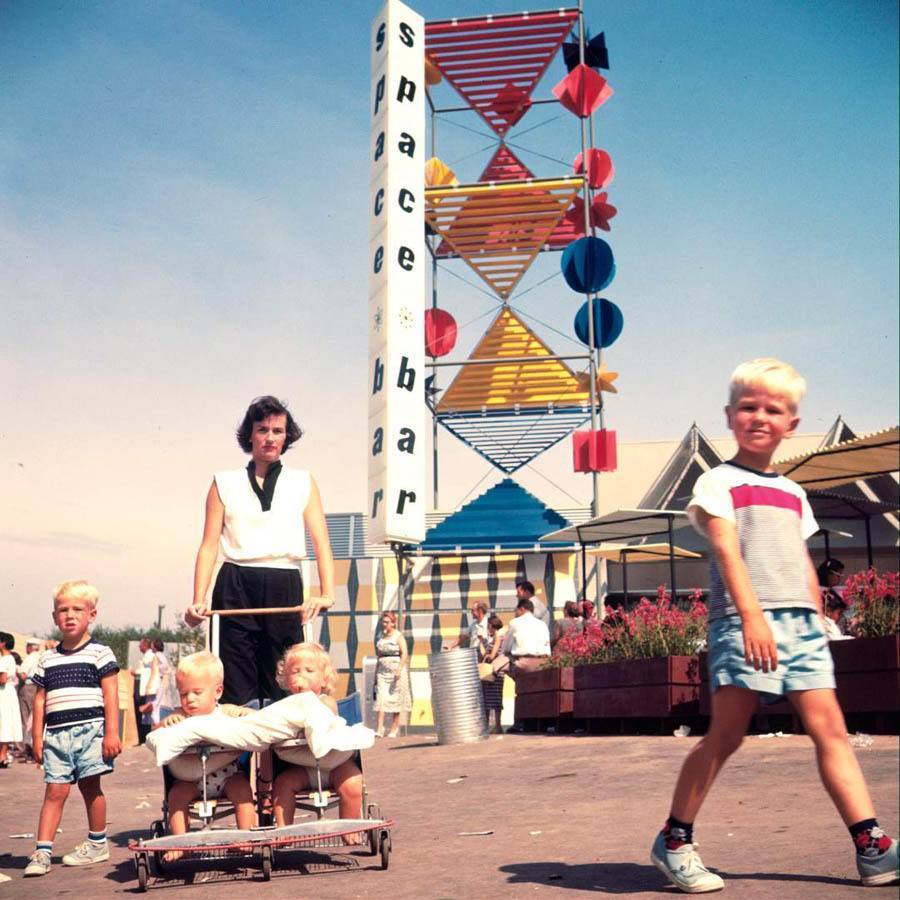 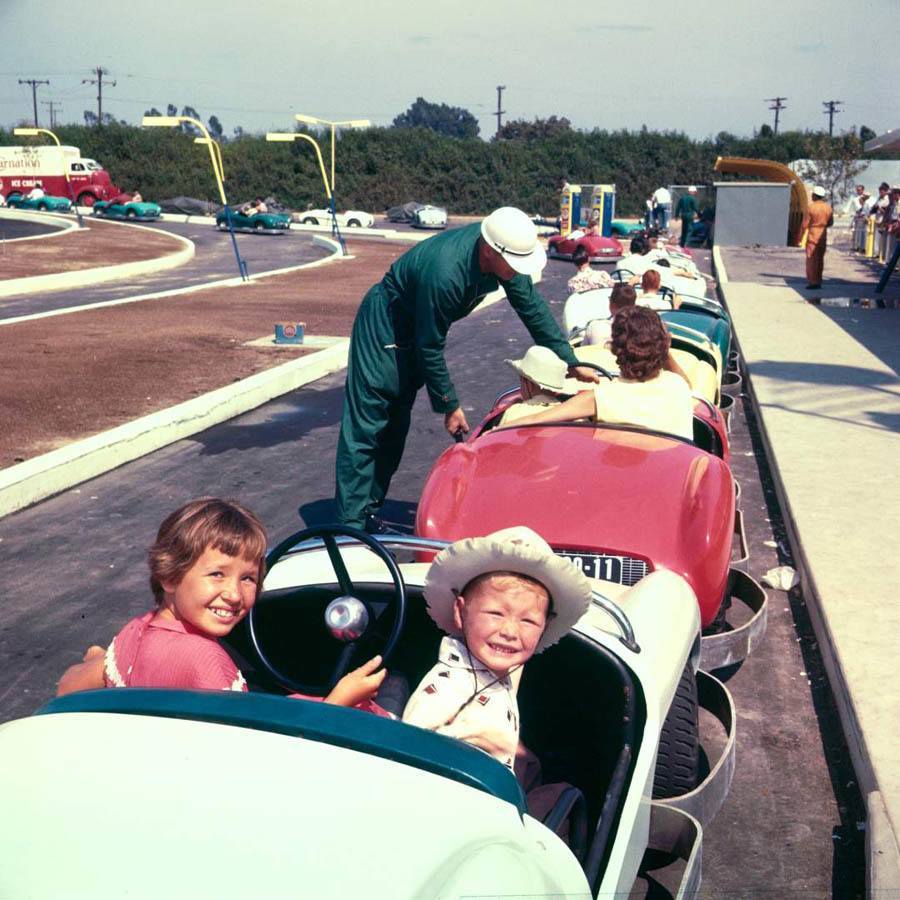 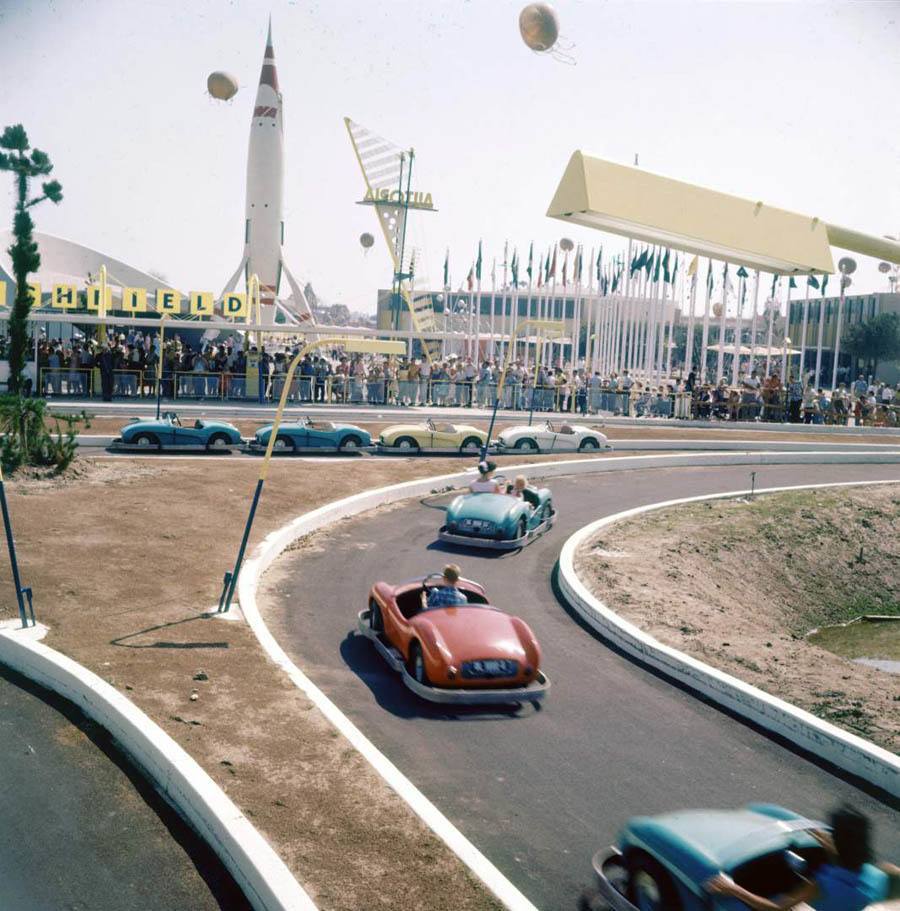 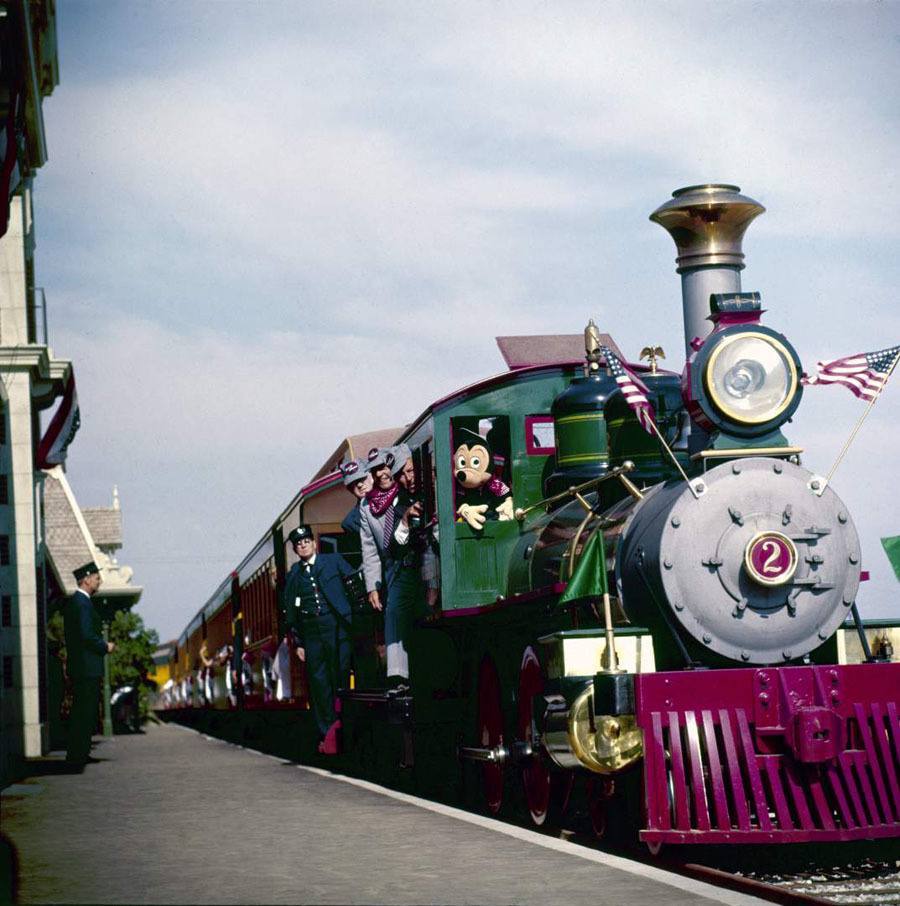 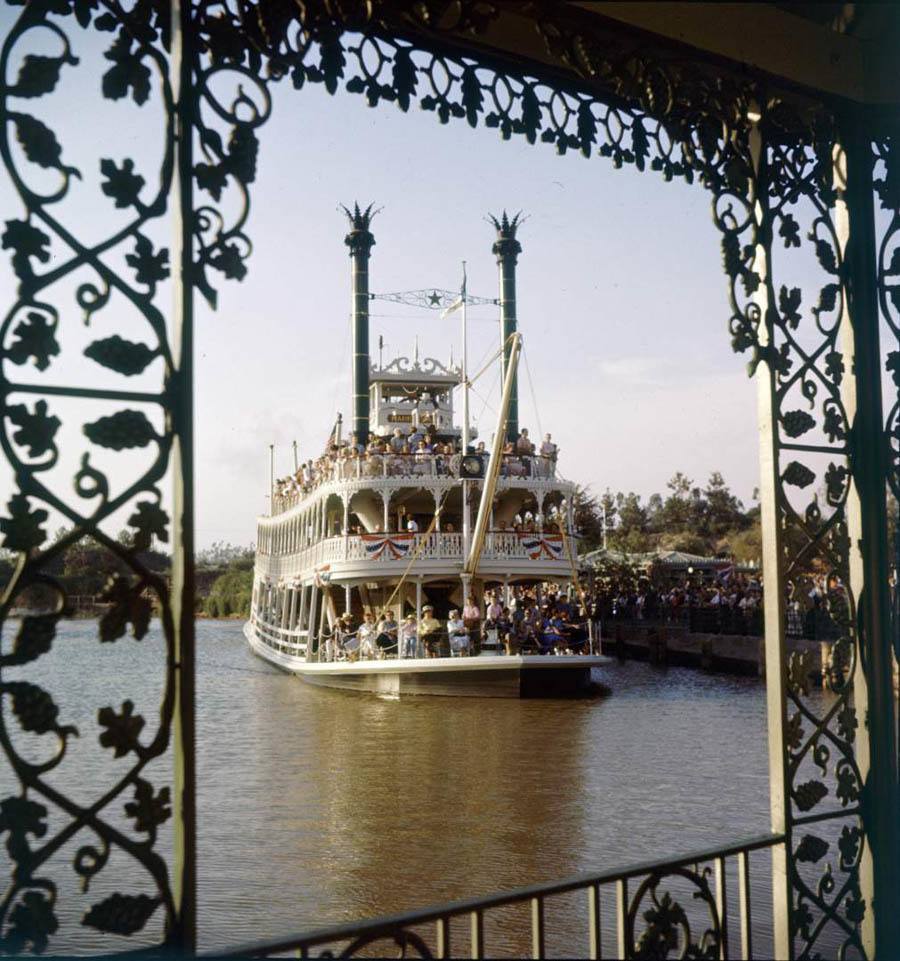 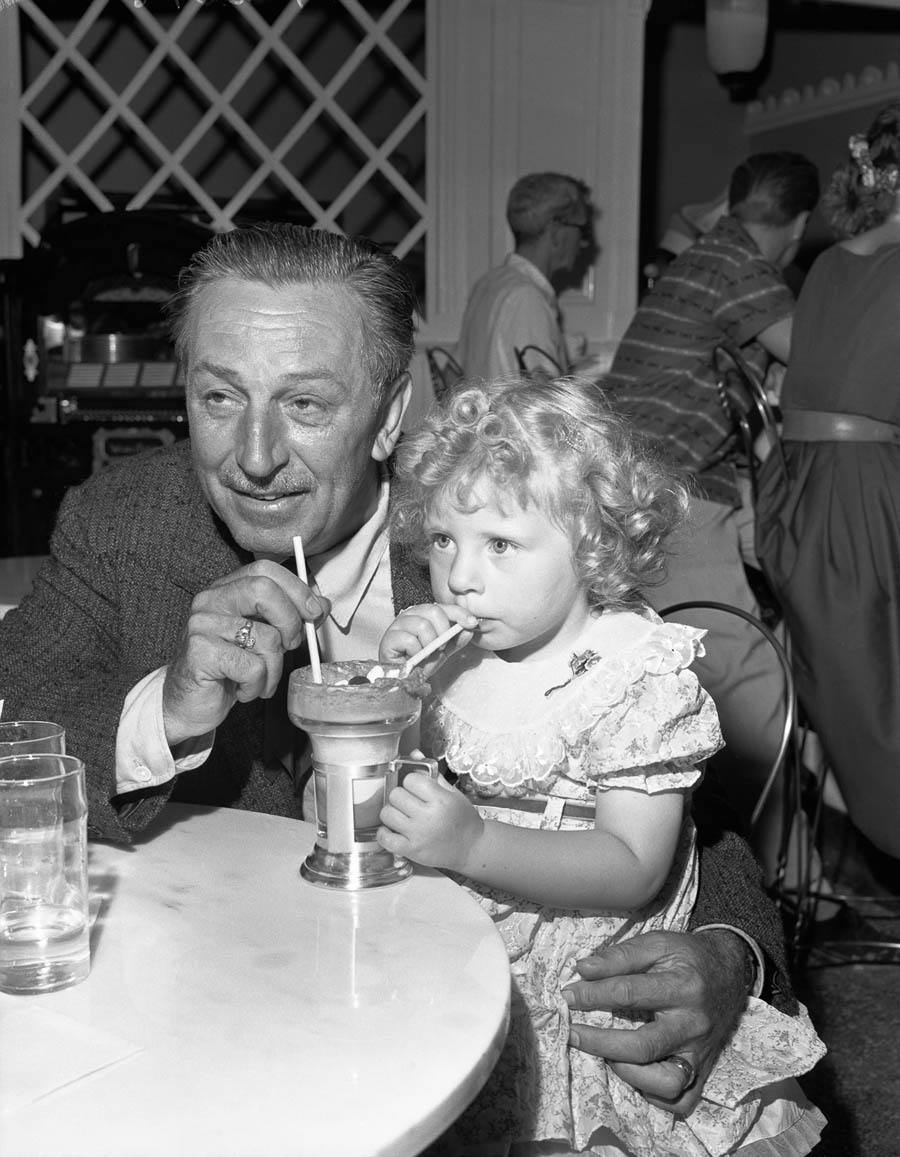 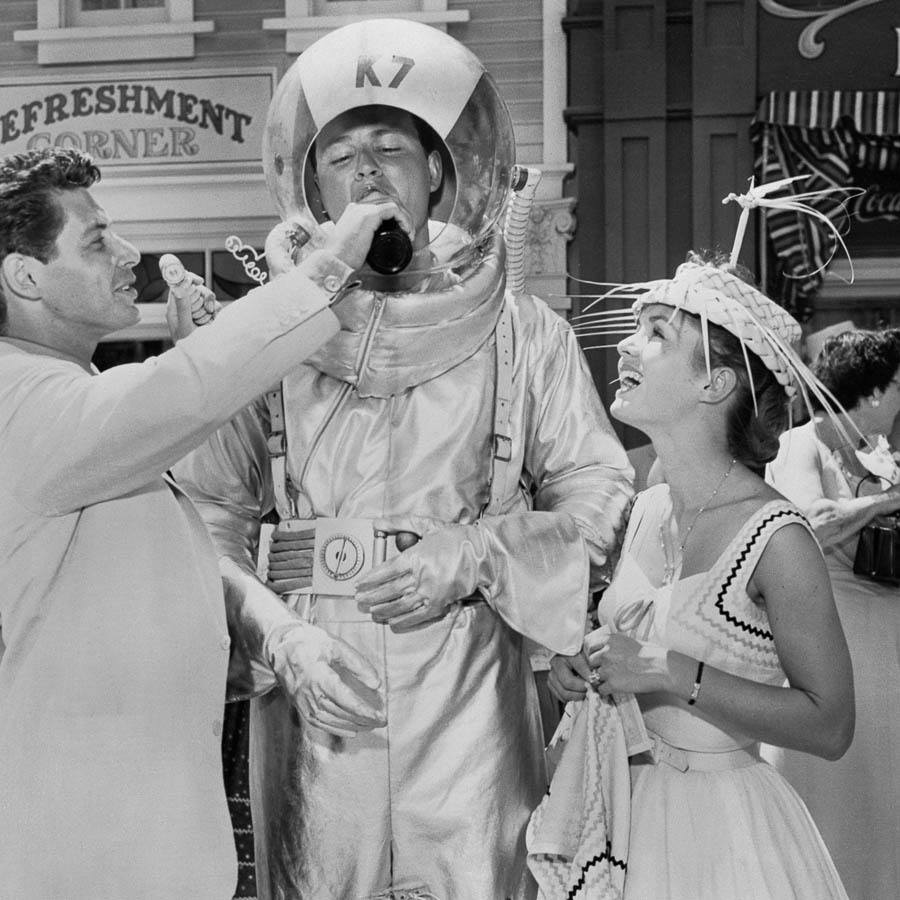 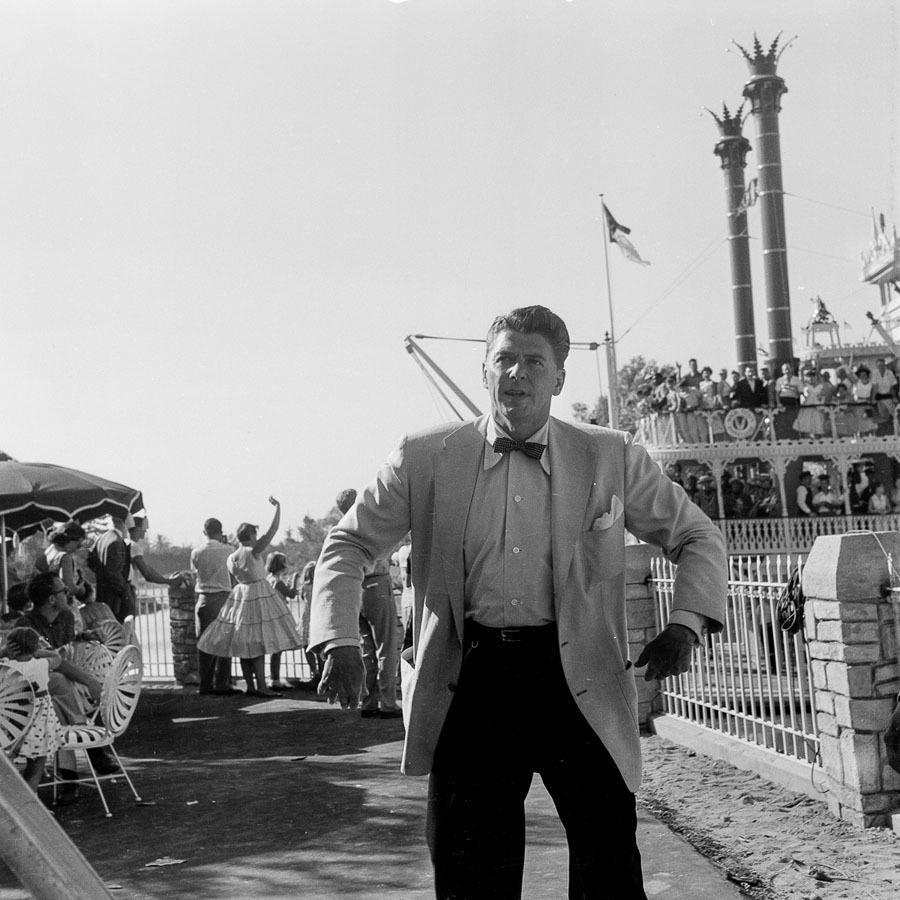 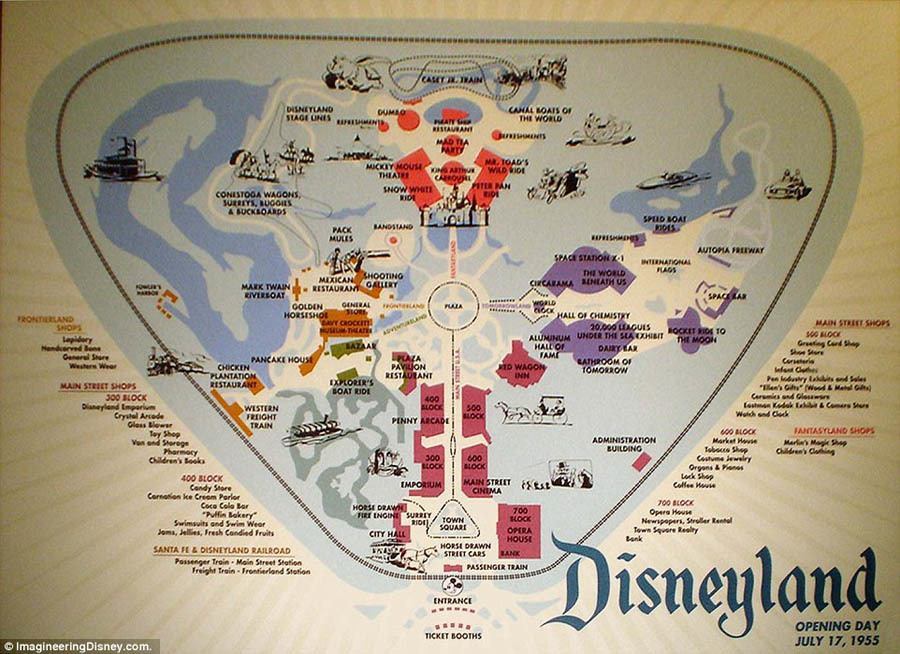 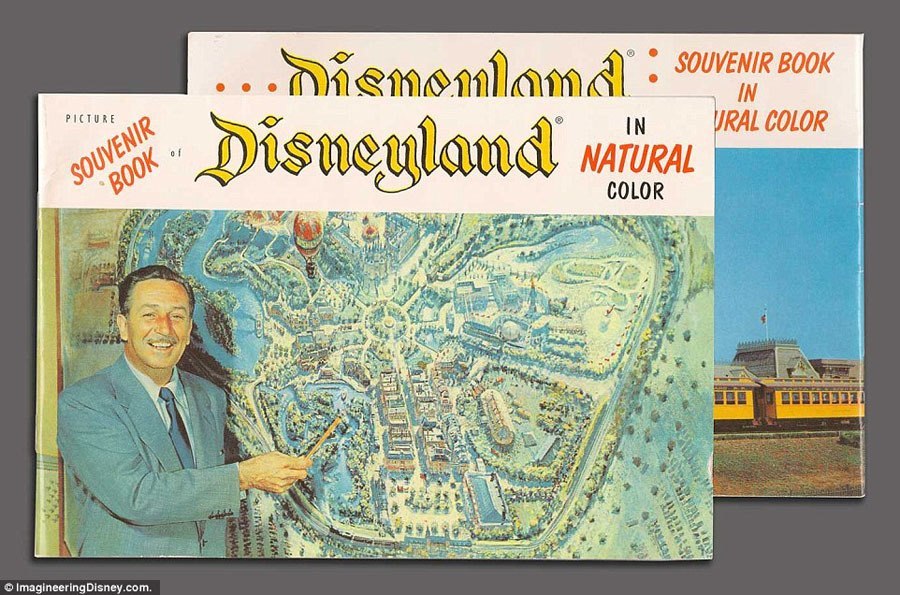