Teacher Who Fed Puppy To Snapping Turtle In Classroom Charged

The turtle has since been euthanized, and now Robert Crosland is facing legal trouble. 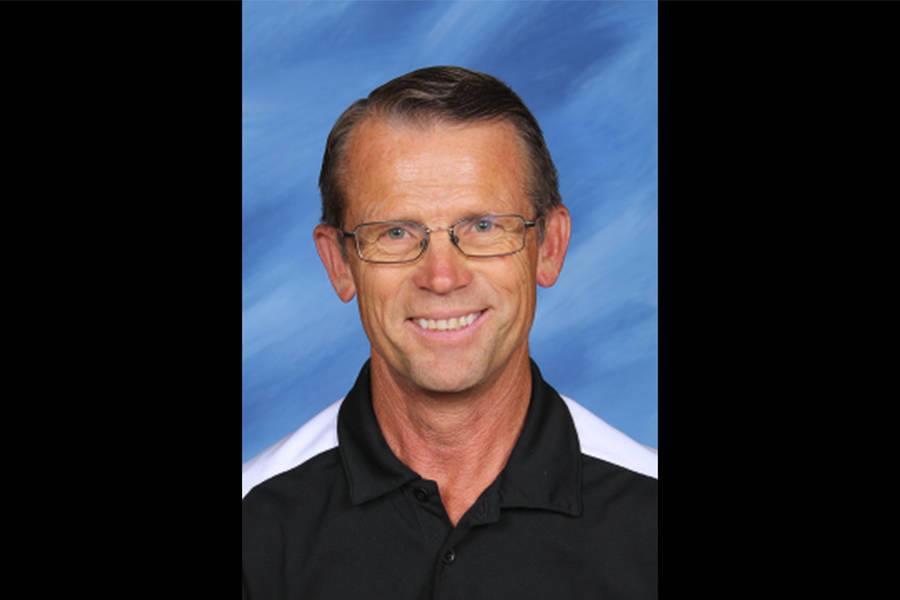 The science teacher who made headlines earlier this year after feeding a puppy to a snapping turtle in front of his students has been charged.

Robert Crosland has been charged with misdemeanor animal cruelty, which means he could face up to six months in jail and a fine of up to $5,000.

In March Crosland, who teaches middle school science in Preston, Idaho, sparked controversy when he fed a sick puppy to the class snapping turtle in front of several students.

After school one afternoon, the puppy was brought to Crosland, who had been known to rehabilitate sick animals. Several students were in the classroom feeding the other animals kept there. They looked on as Crosland attempted to help the puppy. He eventually deemed it unable to be saved. Then, the students looked on as Crosland put the puppy into the tank of the snapping turtle, where it drowned and was eaten.

The turtle was later seized by the Idaho State Department of Agriculture when officials learned that Crosland didn’t have a permit for the animal. After discovering it was an invasive species not native to the area, it was “humanely euthanized.”

Following the incident, Crosland became the subject of several petitions from both local students and parents, and the People for the Ethical Treatment of Animals (PETA), who called Crosland “a bully.” Some petitions called for his firing, while another demanded he be imprisoned.

Counter-petitions sprung up as well, supporting Crosland’s actions. The students who were in the room at the time of the incident claimed that the puppy was beyond help and that it was the right thing to do. Their parents claim that they all grew up on farms, and understood the circle of life they were witnessing.

The incident was reported to police after a school official overheard students discussing it. The case was then sent to the Idaho attorney general’s office.

Next, check out the school that told their students that girls can’t say no if boys ask them to dance. Then, read about the high school teacher who told his class that to be white is to be racist.