The bodies were found when a neighbor reported that she hadn't seen any activity at the house for over a week. 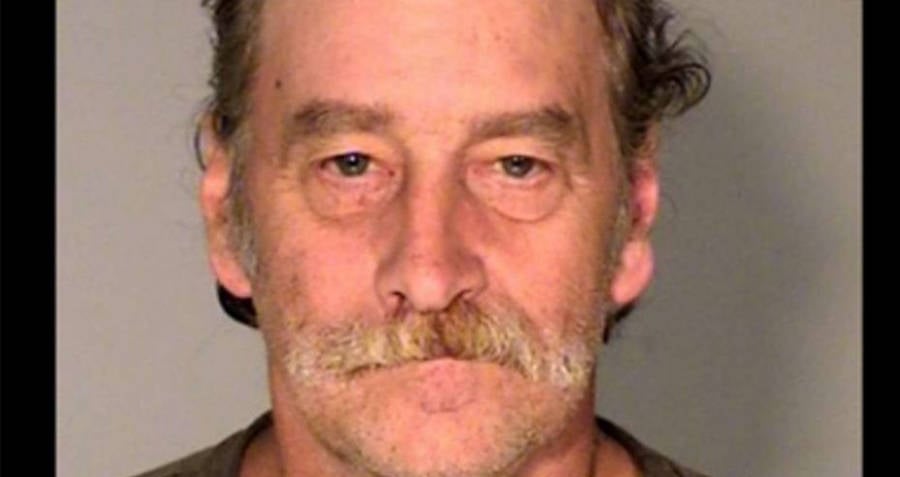 Ramsey County Sheriff’s OfficeRobert James Kuefler lived with the decomposing bodies of his mother and brother for almost a year.

In September of 2016, authorities responded to a call from a White Bear Lake, Minnesota woman, who claimed that she hadn’t seen her neighbor in over a week.

Police investigated the house in question and discovered the bodies of two people, a man and a woman, that had been decomposing in the home for almost a year. The owner of the home, Robert James Kuefler, told authorities that the bodies were of his mother and brother, and that he’d been living with them for over a year because he couldn’t bring himself to report their deaths.

This week, Kuefler was charged with interference with a dead body or scene of death, as he had moved his brother’s body after he died. Authorities discovered that both the brother and mother died of natural causes in late 2015.

“I was traumatized,” Kuefler told The Associated Press on Saturday. “What would you do?”

In reality, Kuefler’s mother, Evelyn, had died in August of 2015, and his brother Richard had died a few months before her.

Authorities said when they found the bodies the mother was decayed and skeletal, and the brother’s remains were “mummified.”

Authorities do not believe that Kuefler intended to cause harm by not reporting the deaths. Police noted that Social Security checks were being deposited into their accounts and that Kuefler had not made any withdrawals from either one. Kuefler also maintains that he did not tap the accounts.

Police Capt. Dale Hager said that the misdemeanor charges were in part filed so that Kuefler could receive mental health help from the court system.

“This is our way of introducing this case onto the court,” Hager said. “We do believe his actions violated the law. Moving the body of his brother disrupted the death scene.”

“We’re depending on our partners in the court system to make a good decision,” he said.

Robert James Kuefler has no criminal history and maintains that does not need any psychological help.

“I watched my mother die,” he said. “She always said she wanted to die at home. She didn’t have any burial plans.”

Next, read about Randy Potter, whose body sat decomposing in a busy parking lot for 8 months before anyone noticed. Then, read about the bodies of Mount Everest’s dead climbers that serve as macabre guidepost for future explorers.