The Alpha Delta Pi sorority at Alabama’s Samford University recently produced a T-shirt for their spring formal (above) — and it’s shockingly, hideously racist.

The shirt, portraying a state map of Alabama adorned with images from the state’s past, appears to depict both laborers (slaves, perhaps) picking cotton and, most prominently, a black man eating a large slice of watermelon.

Photos of the shirt began making the rounds on social media yesterday, prompting the university to issue a statement this morning:

That apology and an email from Samford President Andrew Westmoreland to all students and faculty are the only statements from the university that have gone public so far. The Samford chapter of the Alpha Delta Pi sorority has released no statement as of yet.

In absence of any word from the sorority, we have only the university’s claim that Alpha Delta Pi submitted the shirt to Samford for review, had it denied, but went ahead and had it made anyway.

According to a statement released today by the Alpha Delta Pi Executive Office (which oversees all chapters, including the one in Samford), they are “working on proposed enhancements to our chapters’ design approval processes to prevent this kind of oversight from ever happening again.”

Meanwhile, the Samford chapter might do well to address what appears to be a rather stark lack of diversity: 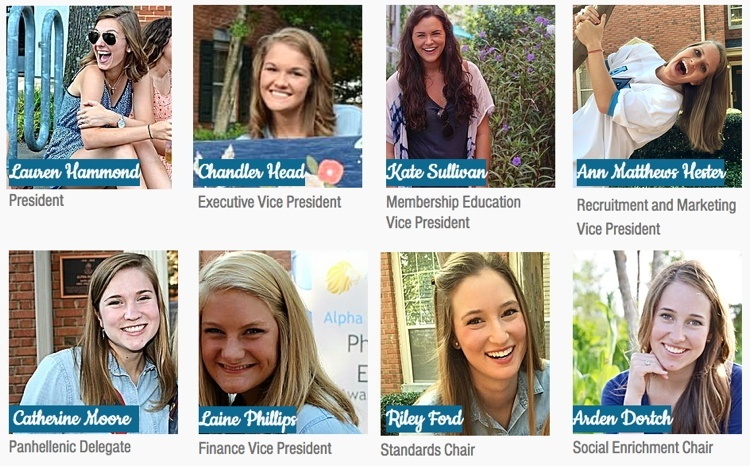 Next, take a look at these harrowing images from 1830’s anti-slavery almanacs.