Transit authorities believe that releasing this footage would only inflame racial biases and perpetuate false stereotypes. 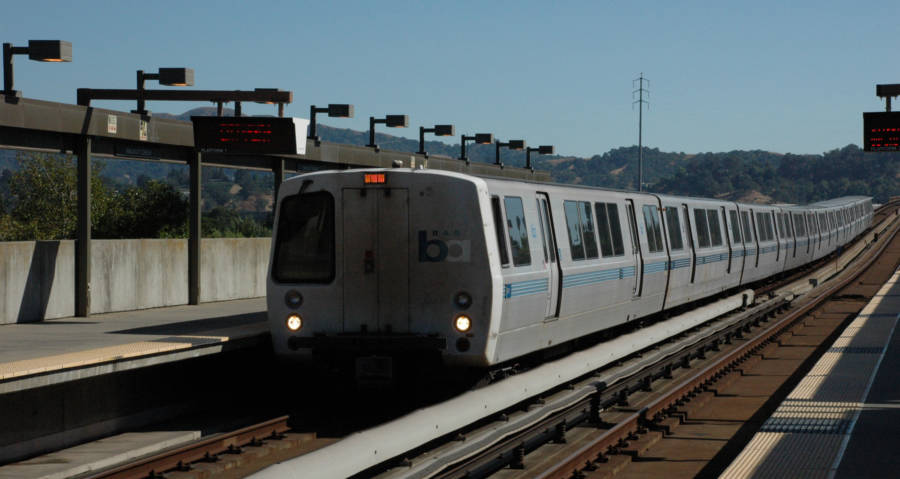 San Francisco public transit authorities are refusing to release photos or surveillance footage of a number of criminal incidents that have occurred on their trains over the last few months. Their rationale, as CBS reports, is that said images will only serve to engender racial bias towards minorities riding the trains.

The first incident in this series of crimes committed by mobs of young teens occurred on April 22, when a group of 50 to 60 high school kids mobbed a BART (Bay Area Rapid Transit) train and robbed seven passengers, beating up two. They stole a duffel bag, a purse, and numerous cell phones before rushing off the train and out of the station.

Then, on June 28, a group of four juveniles robbed a BART passenger of his phone while he was stopped at a station in the Bay Area city of Dublin.

Most recently, on June 30, a woman had her phone stolen by a group of teens on a BART train. She eventually reclaimed it after a 62-year-old security guard came to her rescue and got the phone back. The guard sustained small injuries during his confrontation. This incident did not even elicit a press release from BART, as they considered it a petty crime.

Nevertheless, these incidents, and reports of other similar ones, have led to some people calling for the release of the surveillance footage of these crimes. However, BART has refused to release the footage, stating that “it would create a racial bias in the riders against minorities on the trains,” according to ART Assistant General Manager Kerry Hamill.

Furthermore, BART spokesman Taylor Huckaby notes that state law prevents them from releasing footage of juvenile offenders and that what they could release would likely have most faces blurred out, leaving images that reveal only race rather than the specific identities of the attackers. However, at least one of the attackers in one of the incidents is known to be 19, meaning that at least some of the assailants would have their faces revealed.

And being able to identify these attackers would make BART passengers feel safe, says dissenting BART Board of Directors member Debora Allen. “This is BART, people are sort of trapped in this train for awhile and they have a right to see what could potentially happen,” she told CBS. “What is the priority of BART? Is the safety of the passenger — of all passengers — is that a lesser priority than the race bias issue?”

On the other hand, Hamill has countered that not only will releasing these images inflame racial tensions, but will also allow the media to take advantage of the situation.

“My view is that the media’s real interest in the videos of youth phone snatching incidents isn’t the desire for transparency but rather the pursuit of ratings,” wrote Hammill in an email to Allen, CBS reports.

Hammill’s email even questions why so many are interested in these BART crimes in the first place. “In the days following the recent attempted robbery, there were over 118 assaults and 33 robberies in the immediate area,” she wrote. “All of these incidents were ignored by local media.”

Next, read about how the Oakland Police Department hopes to hire ex-cons to oversee their officers. Then, check out this gallery of some of the most striking images of vintage San Francisco.