At a school in Pennsylvania, five-gallon buckets of rocks are kept in every classroom closet to stone potential school shooters. 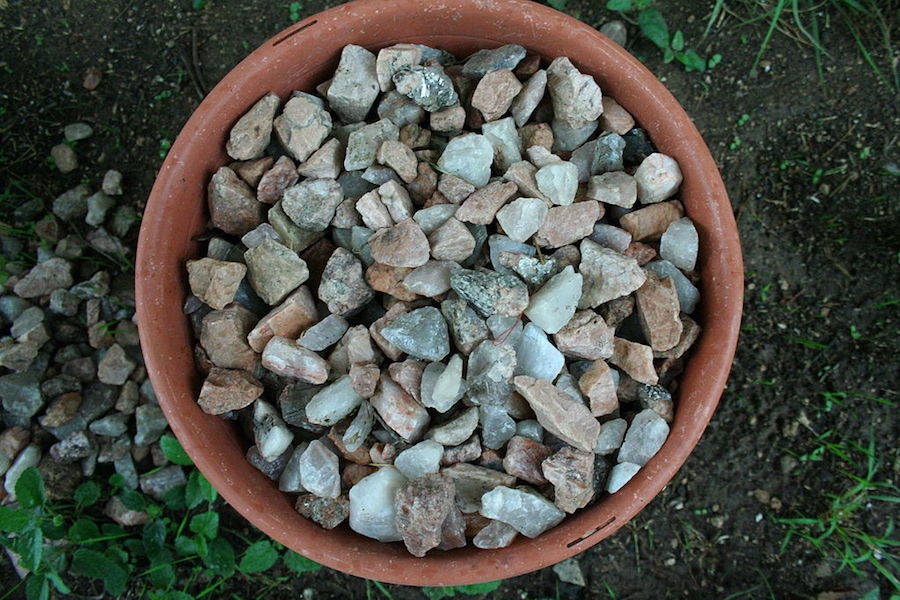 A Pennsylvania School has come up with the latest innovative way to prevent gun violence in schools.

Dr. David Helsel, the superintendent of the Blue Mountain School District in Schuylkill Haven county, has his students protected by arming them with rocks. To throw at potential school shooters.

It’s not just an idea, the rock-throwing defense plan has already been enacted.

“Every classroom has been equipped with a five-gallon bucket of river stone. If an armed intruder attempts to gain entrance into any of our classrooms, they will face a classroom full students armed with rocks and they will be stoned,” Helsel told the House Education Committee last week in Harrisburg.

He explained that river stones were chosen because they’re the right size for hands, so they can be thrown very hard and can inflict serious distracting pain. 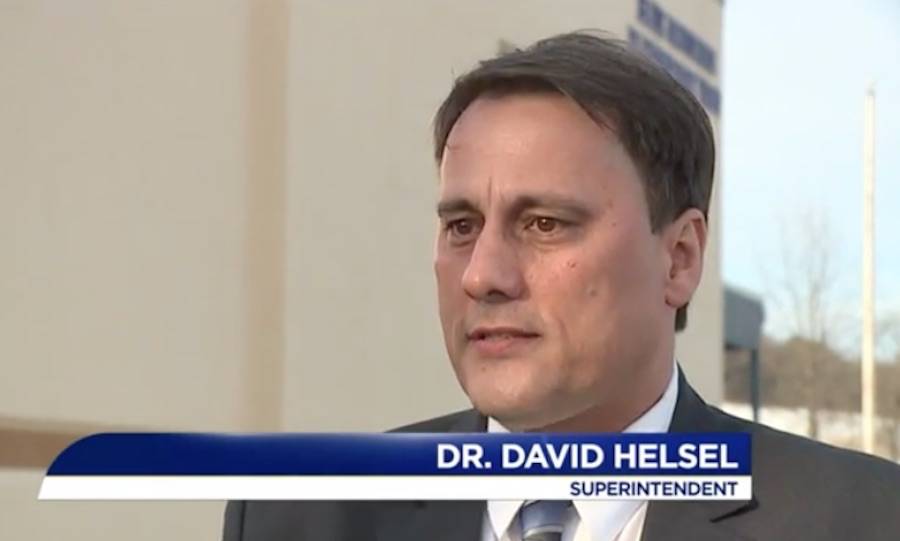 Of course, the rock-throwing plan is a last resort. The school holds routine evacuation drills with active shooter simulations. They also have devices installed on the school’s doors that help secure them and “make it very difficult to break through,” said Helsel.

In addition, the students have been talked to about how to barricade the doors. Plus they have maintenance employee who is trained, certified, and armed.

But if that doesn’t work, those five-gallon buckets of rocks are kept in every classroom closet.

One senior at Blue Mountain High School made a comment saying he liked the plan and “it will help protect the schools, anything helps, rocks are better than books and pencils.”

A parent said, “At this point, we have to get creative, we have to protect our kids first and foremost, throwing rocks, it’s an option.”

A different parent from Schuylkill Haven county didn’t like the idea as much. “It’s absurd,” the parent said, adding, “arm the teachers.”

But there is a line. Helsel said the district has no plans to arm teachers.

Next you can read about school that told girls they couldn’t say no when asked to dance. Then read about the class snapping turtle that was euthanized after a teacher fed it a live puppy.