Scientists in Boston have created a new compound that can give your skin a suntan without having to risk overexposure to the sun. 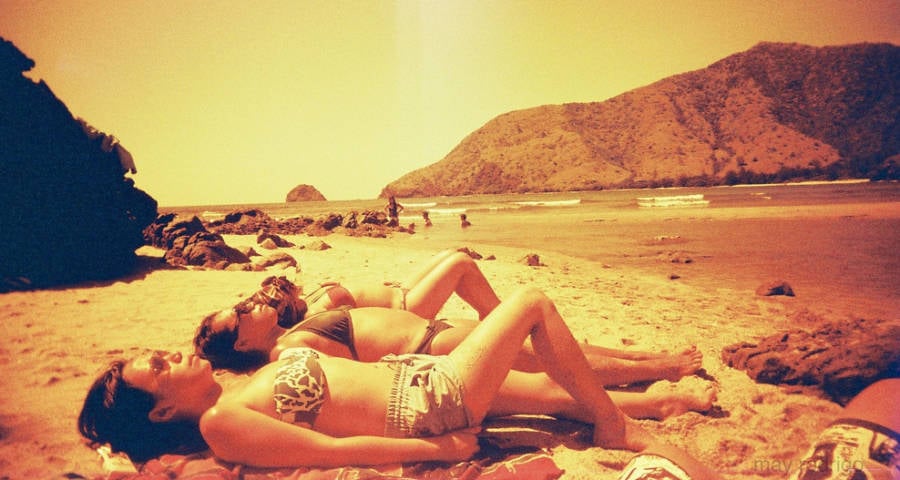 A dermatologist and a chemist in Boston have teamed up to create a new compound that may be able to give human skin the same effect as a suntan, without having to risk exposure to damaging UV rays.

The discoveries that led to this breakthrough began with the study of mice containing melanin-receptor blocking genes similar to those in redheaded humans, that block the body from creating melanin, the compound that naturally darkens skin.

While studying these melanin-challenged mice, the two scientists realized that a protein in the mice called salt-inducible kinase was responsible for blocking the release of melanin. The scientists then worked to create a substance that would target this protein and prevent it from stopping the production of melanin.

This compound was tested on mice and was capable of changing the mouse’s white skin black, and then reverted to its natural color after a couple of weeks with no ill effects to the rodents.

No live human testing has yet begun, but when a modified version of the compound was applied to lab stored human skin, it was able to change the color of the skin to a darker brown.

If this compound proves to be effective and safe for humans, it could be a monumental breakthrough. Not only would this allow people to tan easier, it would prevent them from putting themselves in positions where they are exposed to large amounts of ultraviolet (UV) radiation.

Most instances of skin cancer are caused by UV radiation, and the main source of these harmful rays are from the sun or tanning beds. With a non-UV alternative to sunbathing, people would be able to have the tan they want, without risking the possibility of skin cancer.

Furthermore, building up melanin in the skin causes a natural sort of sun protection, noticeable to anyone who realizes they get burnt less when they are already tan. The scientists working on this project stress that the compound would not be a substitute for sunscreen, but it can be used as a second layer of protection from the sun, like a tan or dark complexion.