"The victim's parents and other family members saw the abduction, were able to catch Dewitt and wrestle the boy away from him." 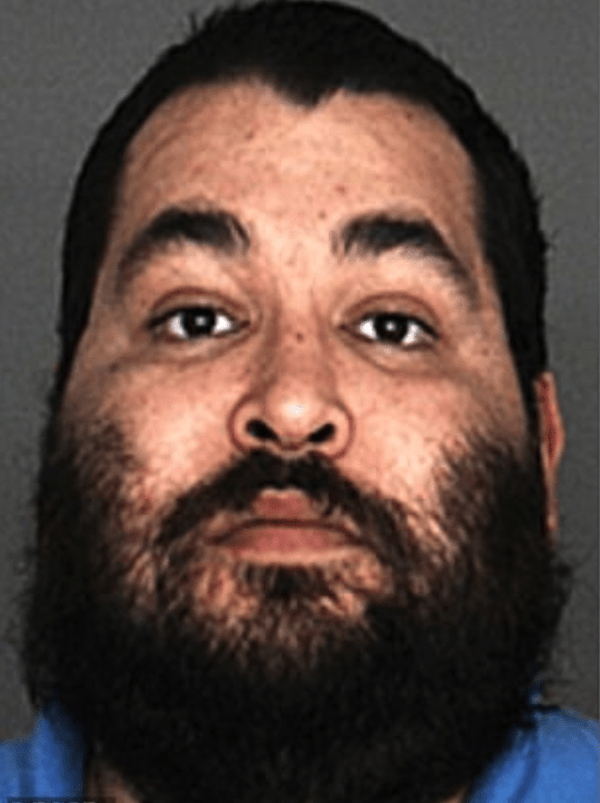 A normal day at a California park turned unexpectedly alarming and when a registered sex offender tried to kidnap two toddlers from their families. Fortunately, the protective instincts of a couple of parents led them into a wrestling match with the offender until they successfully prised the children away from him.

According to the New York Post, 29-year-old Marcus DeWitt grabbed a three-year-old’s arm shortly before noon at Rosetta Canyon Sports Park, but couldn’t lure the boy outside of the kid-friendly structure he was playing in.

Instead, Dewitt then pivoted his efforts to another toddler and tried to kidnap that four-year-old child, but to no avail.

“The victim’s parents and other family members saw the abduction, were able to catch Dewitt and wrestle the boy away from him,” the Riverside County Sheriff’s Department said in a statement. “DeWitt attempted to leave the area but was subdued by a member of the boy’s family.”

The families involved ensured that DeWitt did not flee the scene before police could arrive to apprehend him. Footage of the arrest shows DeWitt sprawled, stomach-down, with the parents surrounding him.

An ABC7 segment shows the aftermath of the foiled kidnapping.

“Additional witnesses and family members detained DeWitt until officers arrived and took him into custody without further incident,” the Lake Elsinore Sheriff’s Station added in a statement on Facebook.

“Neither child was injured during the incident and both are safely with their respective families.”

DeWitt was booked at the Cois Byrd Detention Center and charged with kidnapping. He has an existing record as a sex offender. He is currently being held on $1 million bail. DeWitt’s court hearing was scheduled for today, at which time he will have an opportunity to state his case and enter a plea.

After reading about the sex offender who tried to kidnap two toddlers from a California park, learn the true story of John Paul Getty III’s kidnapping. Then, read about the sick Minnesota boy who died after his parents opted for prayer over doctors.