Did you know you're more likely to get bit by a New Yorker than by a shark? Wow your friends with these interesting shark facts!

You’re more likely to be bitten by another person than by a shark — let alone a great white shark — but that hasn’t stopped us from recounting nightmare stories of the ocean’s most talked about predator. Discovery Channel’s annual Shark Week is both a response to and an example of popular interest in one of the world’s most-feared predators.

Hundreds of shark species dart through oceans worldwide, with some being the size of your hand and others larger than a school bus. Even though the fear isn’t that warranted–you’re more likely to be killed by a falling coconut than a great white—the shark’s deftness as a predator warrants our curiosity. So whether you tune into Shark Week or not, wow your friends with these cool shark facts: 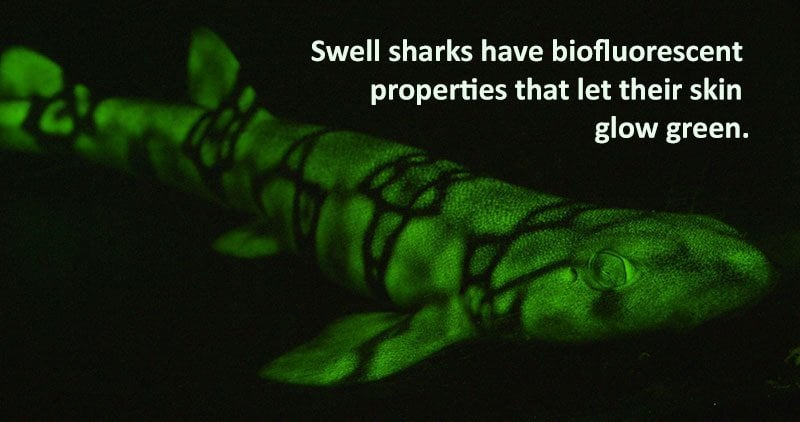 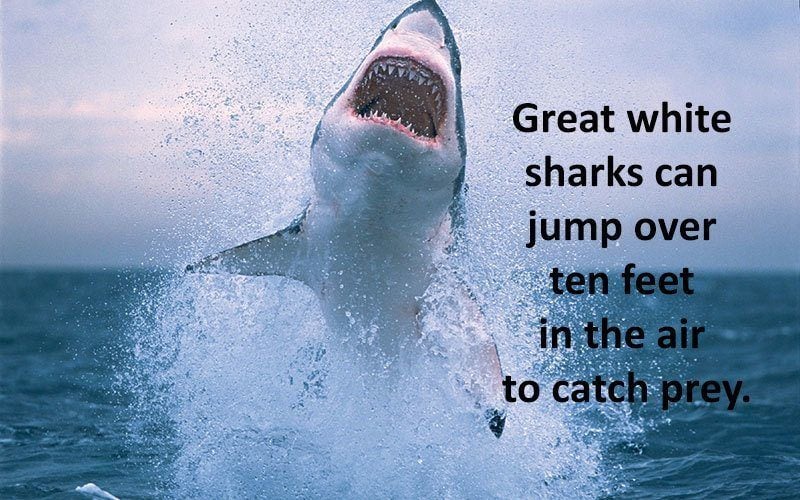 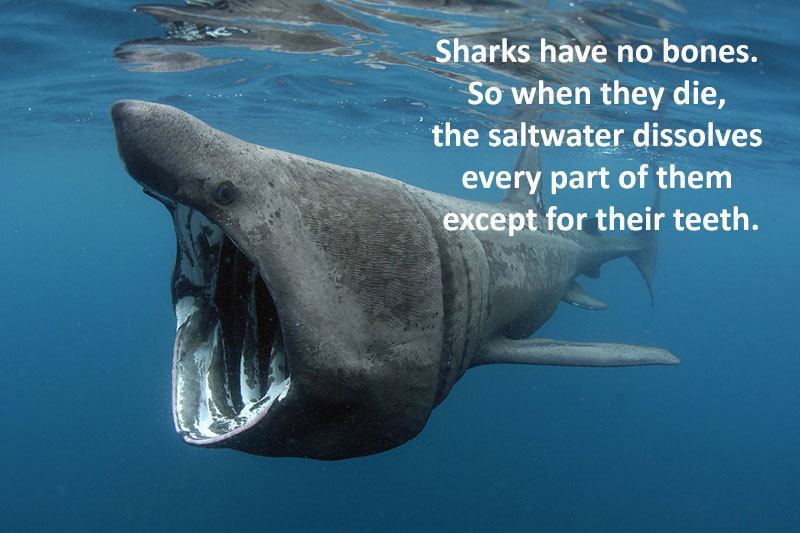 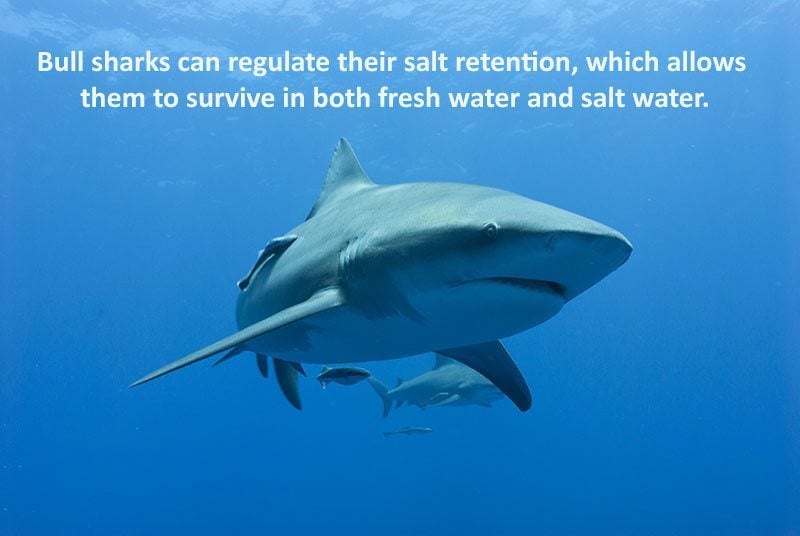 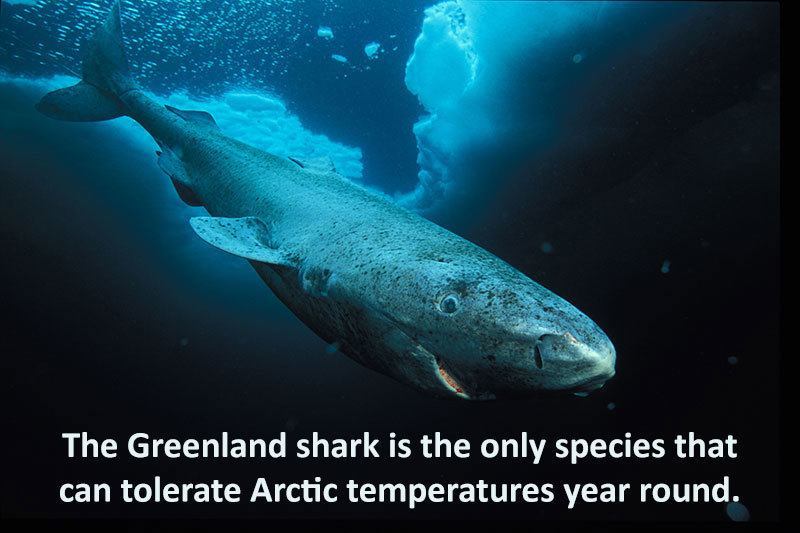 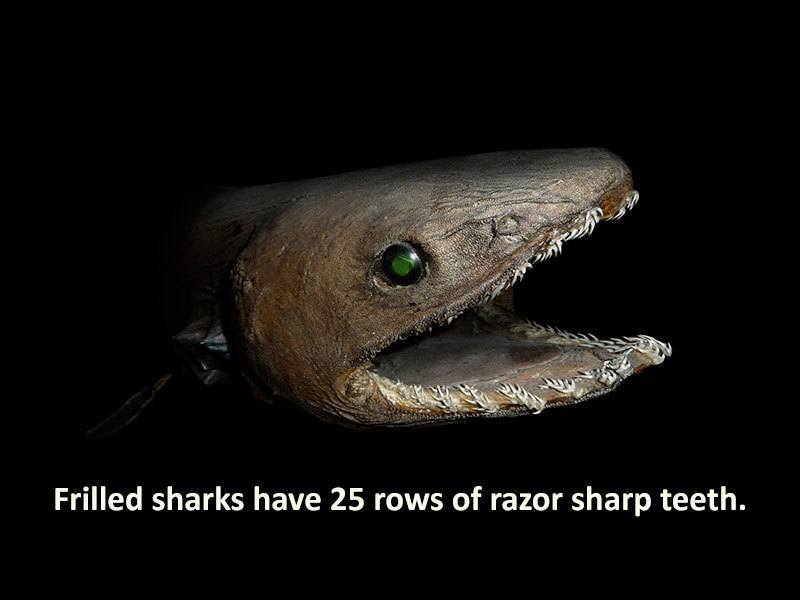 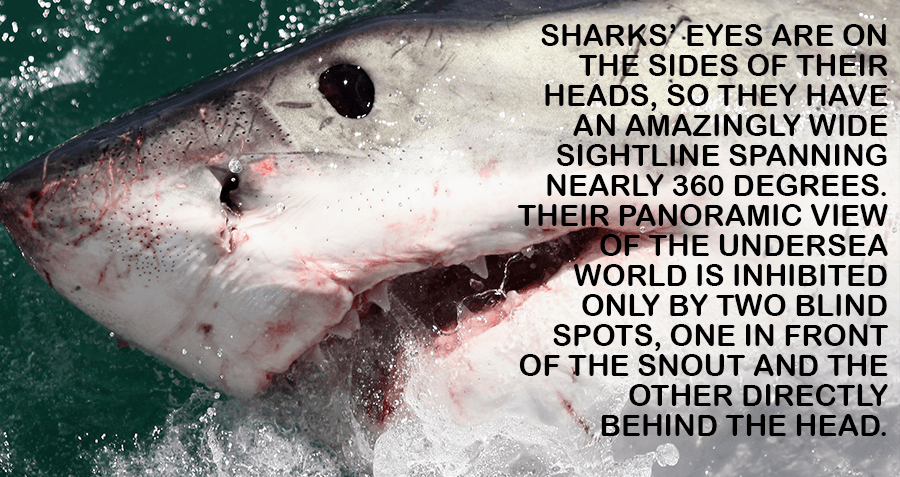 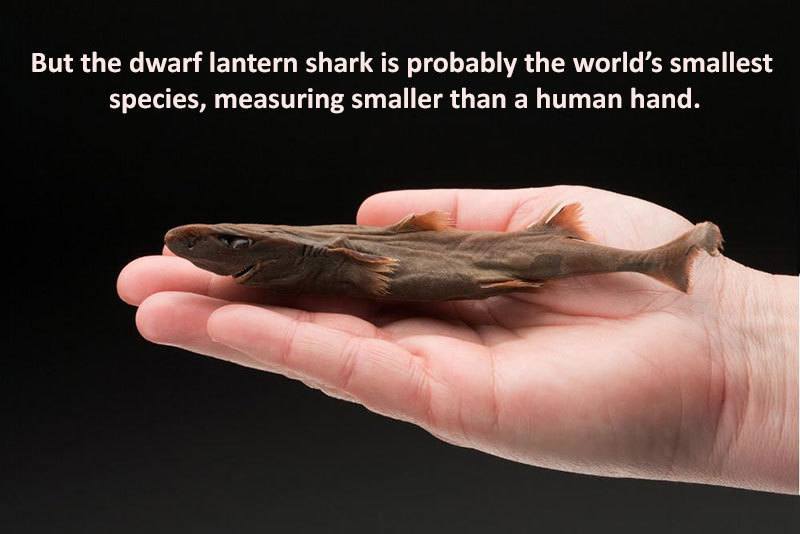 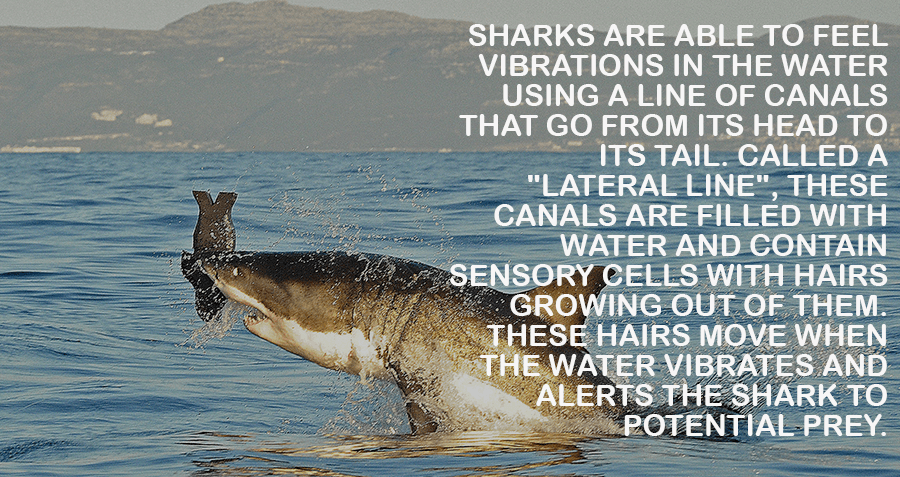 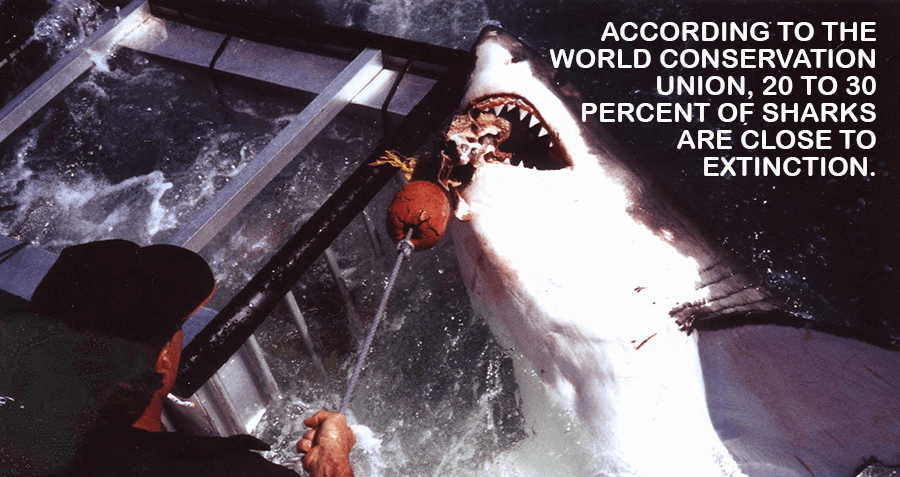 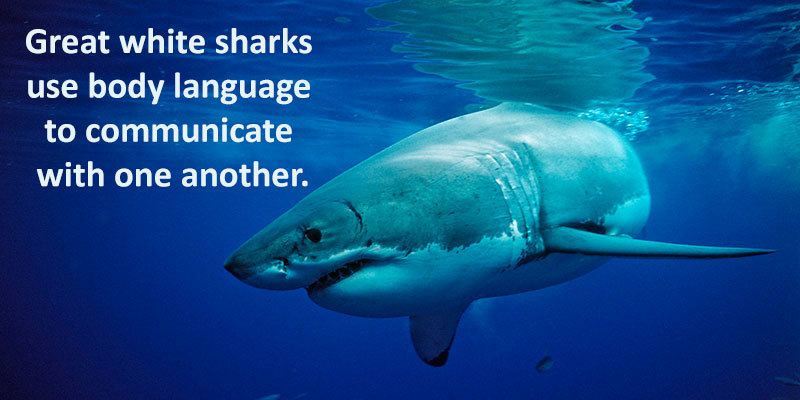 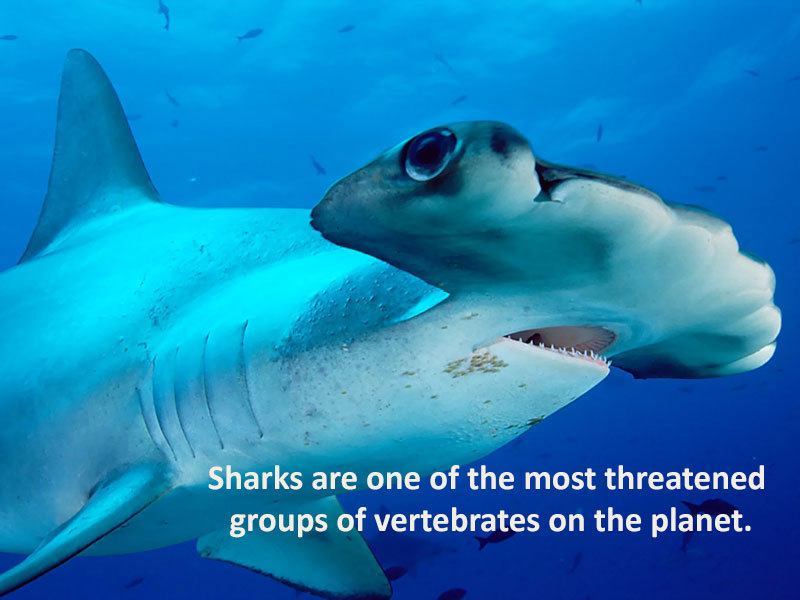 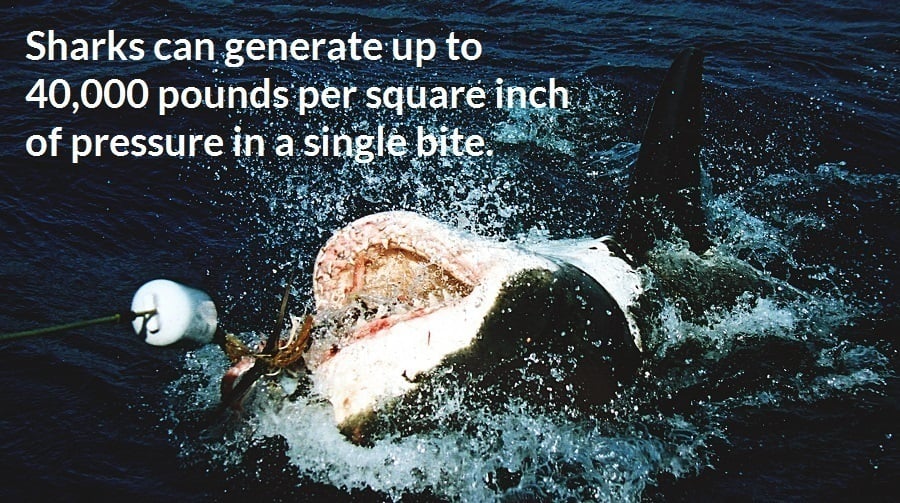 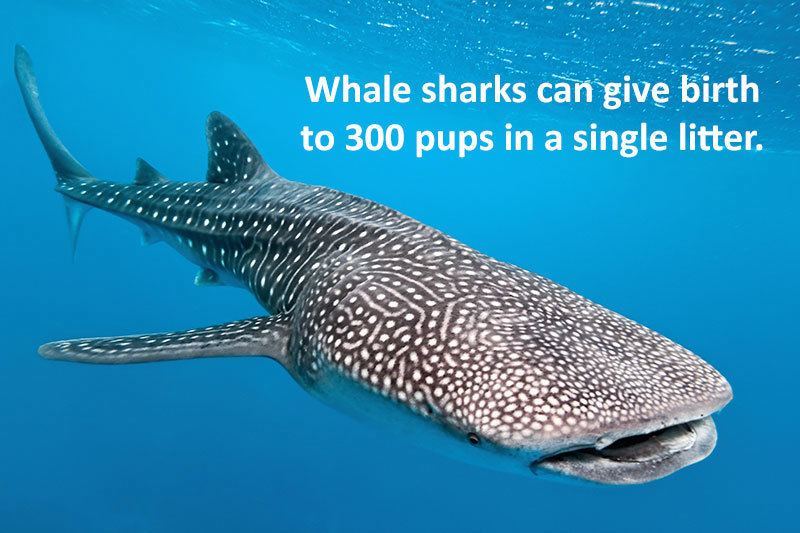 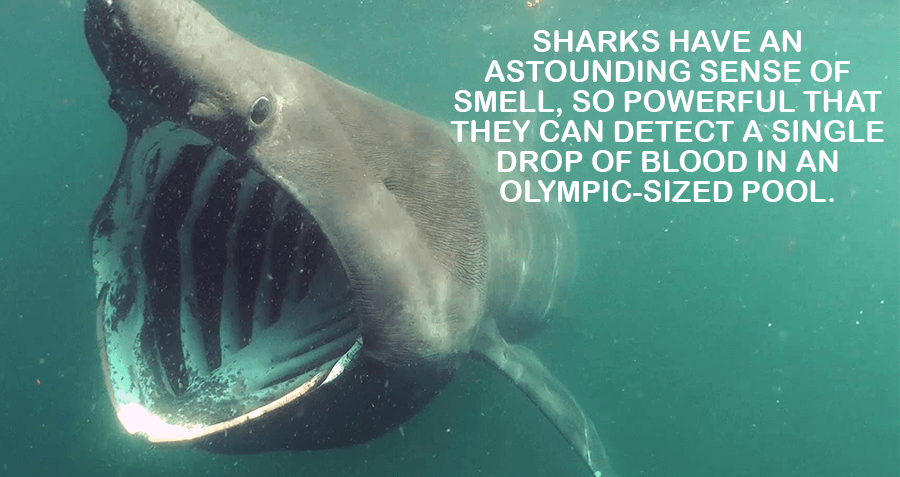 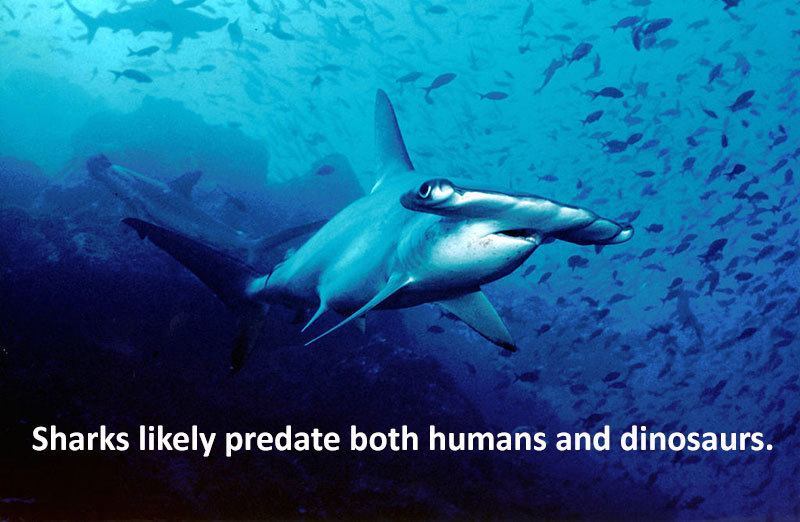 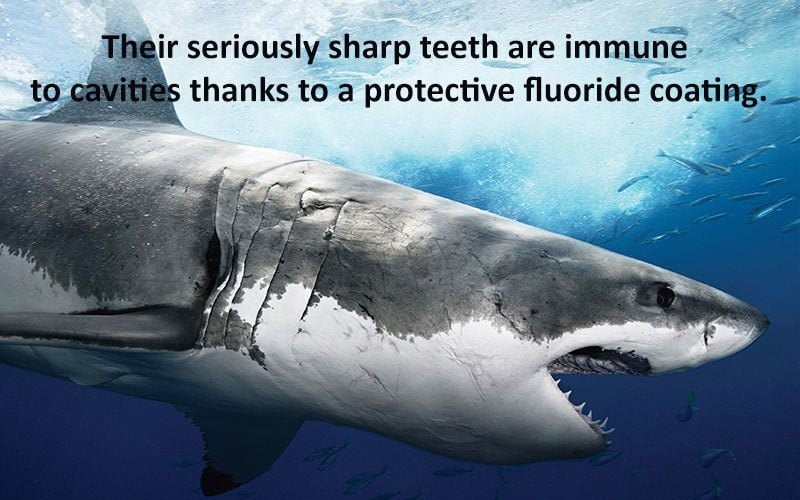 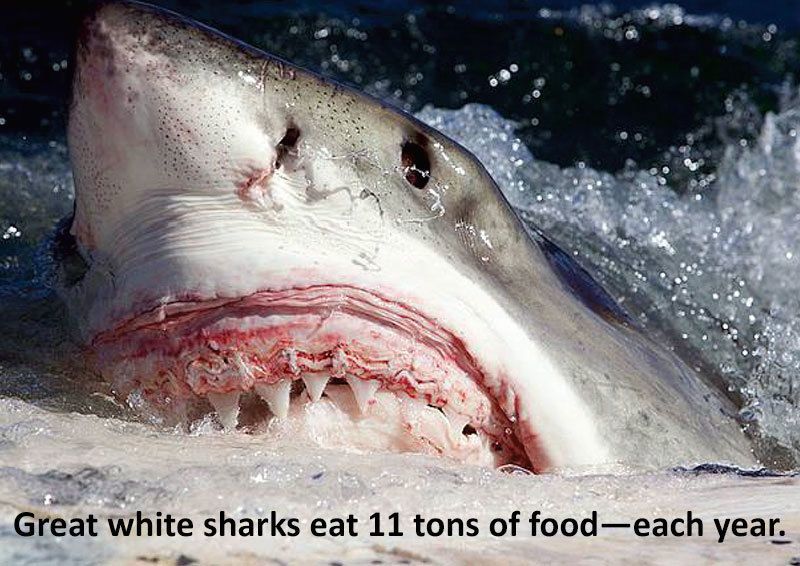 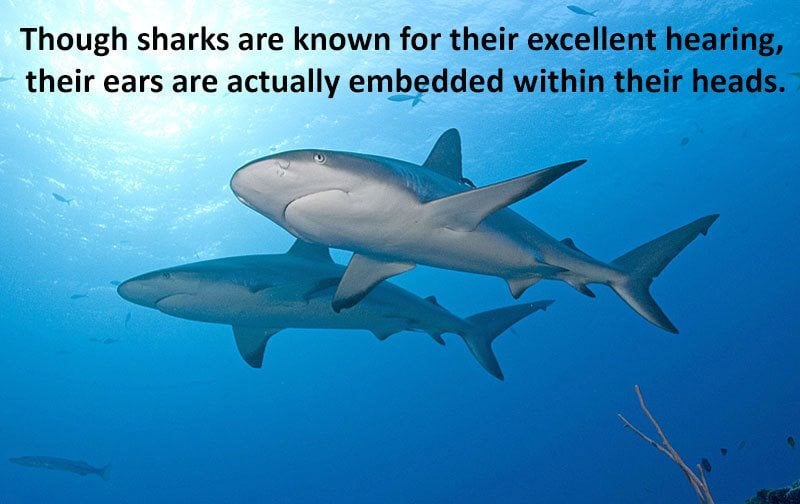 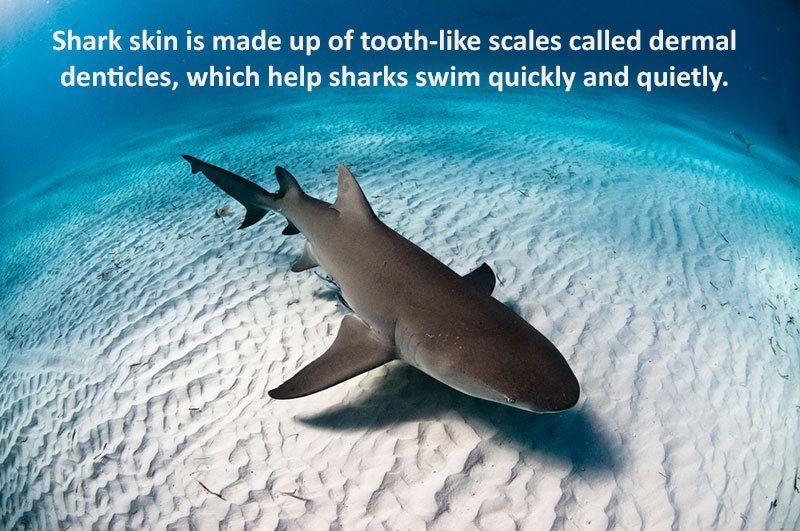 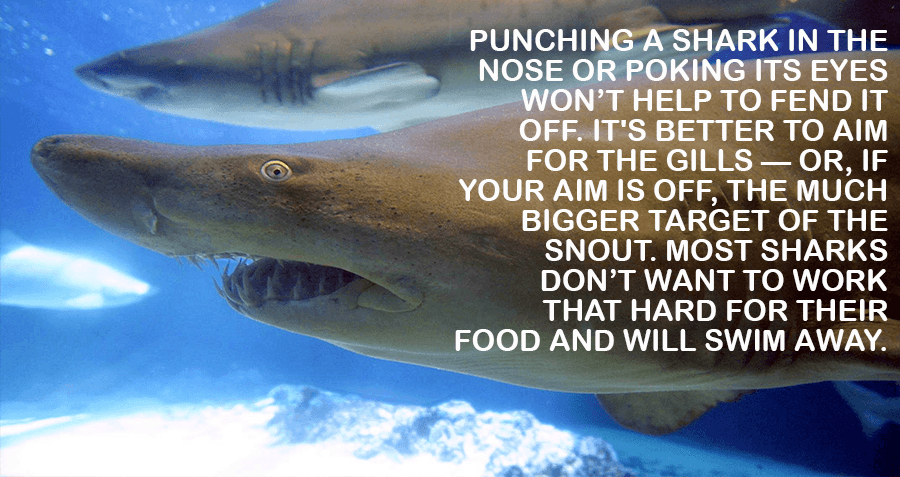 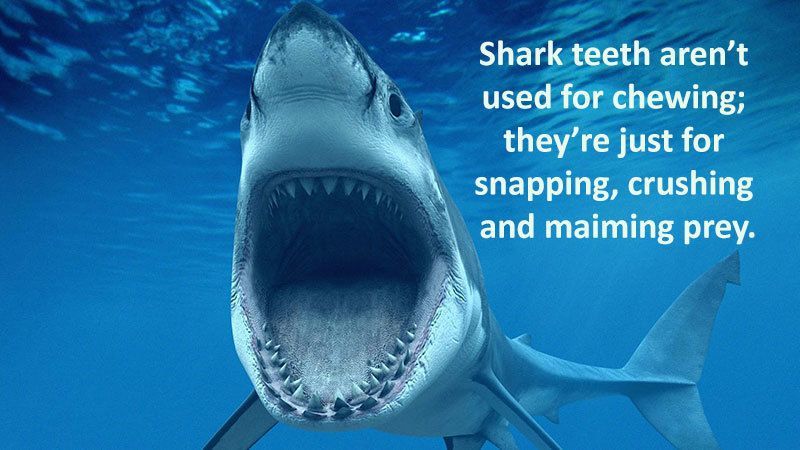 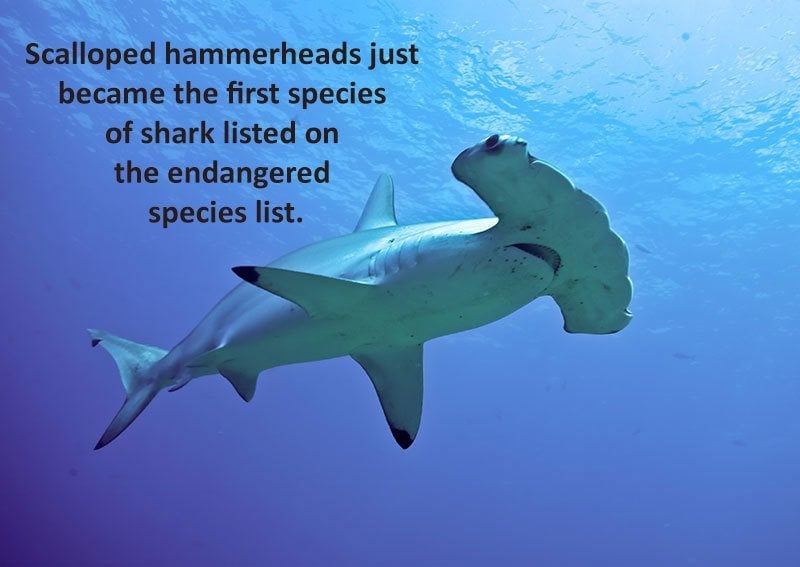 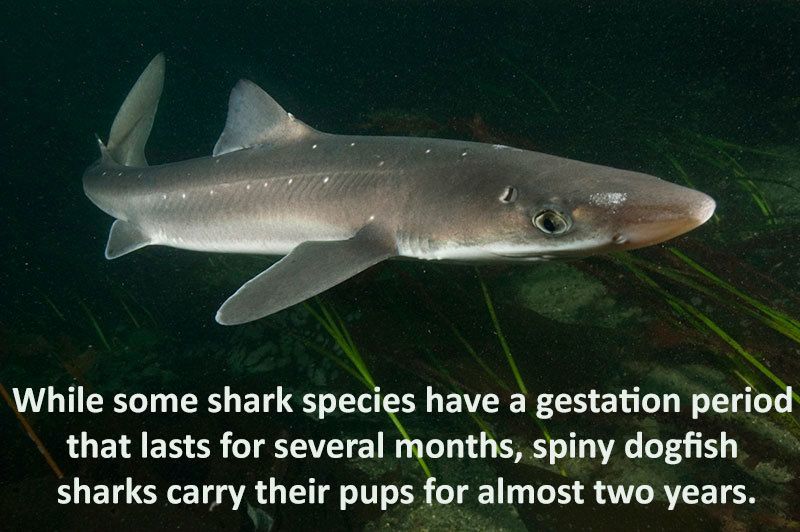 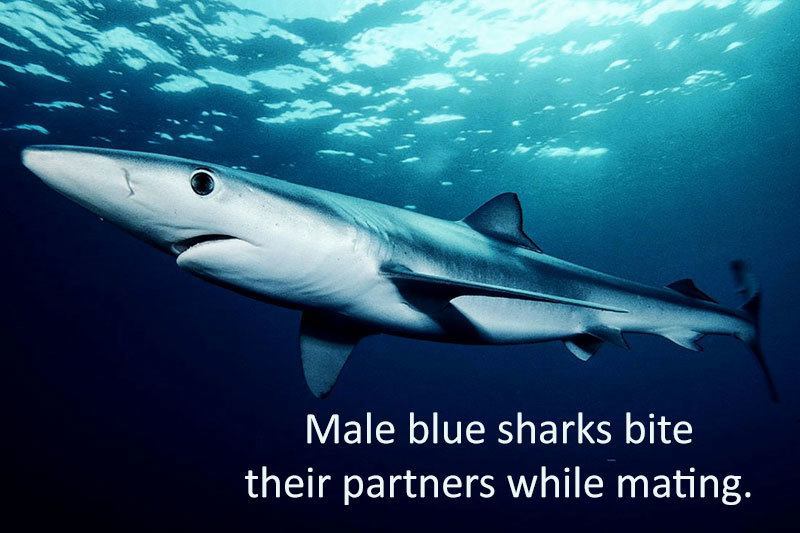 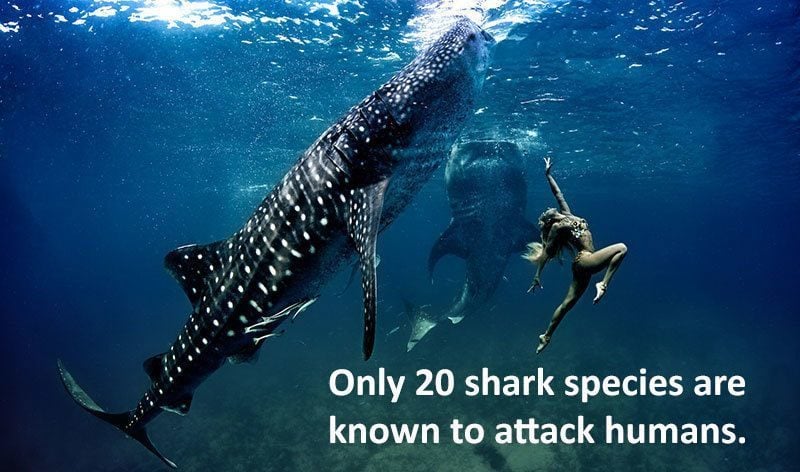 1 of 29
Sharks respond to a sound known as a "yummy hum". It's an infrasonic sound that injured fish make, drawing sharks to an easy meal.
2 of 29
Swell sharks have biofluorescent properties that let their skin glow green.
3 of 29
Great white sharks can jump over ten feet in the air to catch prey.
4 of 29
Sharks have no bones. So when they die, the saltwater dissolves every part of them except for their teeth.
5 of 29
Bull sharks can regulate their salt retention, which allows them to survive in both fresh water and salt water.
6 of 29
The Greenland shark is the only species that can tolerate Arctic temperatures year round.
7 of 29
Frilled sharks have 25 rows of razor sharp teeth.
8 of 29
Pygmy sharks only grow to be about seven or eight inches long.
9 of 29
Sharks’ eyes are on the sides of their heads, so they have an amazingly wide sight-line spanning nearly 360 degrees. Their panoramic view of the undersea world is inhibited only by two blind spots, one in front of the snout and the other directly behind the head.
10 of 29
But the dwarf lantern shark is probably the world's smallest species, measuring smaller than a human hand.
11 of 29
Sharks are able to feel vibrations in the water using a line of canals that go from its head to its tail. Called a "lateral line", these canals are filled with water and contain sensory cells with hairs growing out of them. These hairs move when the water vibrates and alerts the shark to potential prey.
12 of 29
According to the World Conservation Union, 20 to 30 percent of sharks are close to extinction.
13 of 29
Great white sharks use body language to communicate with one another.
14 of 29
Sharks are one of the most threatened groups of vertebrates on the planet.
15 of 29
Sharks can generate up to 40,000 pounds per square inch of pressure in a single bite.
16 of 29
Whale sharks can give birth to 300 pups in a single litter.
17 of 29
Sharks have an astounding sense of smell, so powerful that they can detect a single drop of blood in an Olympic-sized pool.
18 of 29
Sharks likely predate both humans and dinosaurs.
19 of 29
Their seriously sharp teeth are immune to cavities thanks to a protective fluoride coating.
20 of 29
Great white sharks eat 11 tons of food -- each year.
21 of 29
Though sharks are known for their excellent hearing, their ears are actually embedded within their heads.
22 of 29
Shark skin is made up of tooth-like scales called dermal denticles, which help sharks swim quickly and quietly.
23 of 29
Punching a shark in the nose or poking its eyes won’t help to fend it off. It's better to aim for the gills — or, if your aim is off, the much bigger target of the snout. Most sharks don’t want to work that hard for their food and will swim away.
24 of 29
Shark teeth aren't used for chewing; they're just for snapping, crushing and maiming prey.
25 of 29
Scalloped hammerheads just became the first species of shark listed on the endangered species list.
26 of 29
While some shark species have a gestation period that lasts for several months, spiny dogfish sharks carry their pups for almost two years.
27 of 29
Male blue sharks bite their partners while mating.
28 of 29
Only 20 shark species are known to attack humans.
29 of 29 Although scientists have quelled most of the media-driven fears surrounding sharks, this insane slow-motion footage of a shark attacking a seal shows just how cunning and powerful this predator truly is: