Surgeon Admits To Burning His Initials Into Patients’ Livers

"It is factually, so far as we have been able to establish, without legal precedent in criminal law." 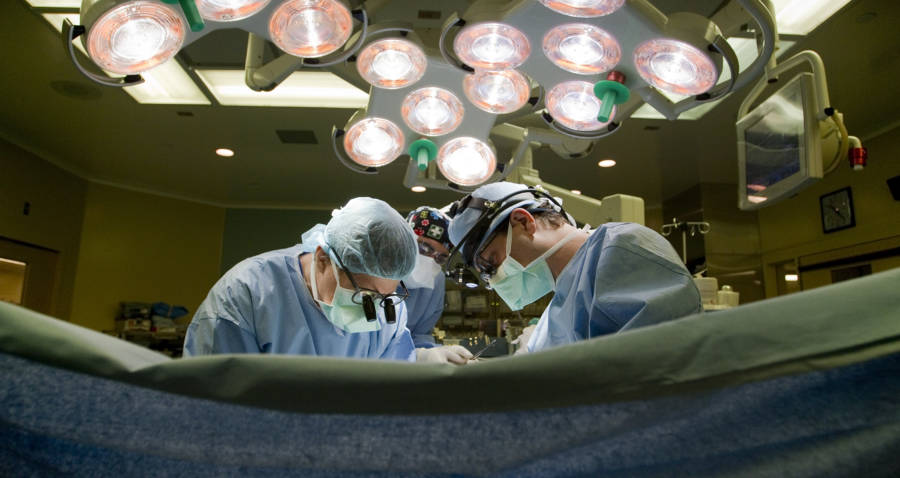 On Wednesday, a British surgeon pleaded guilty to two counts related to him marking his initials on patients’ livers during surgery.

53-year-old consultant surgeon Dr. Simon Bramhall has admitted that he used a surgical laser to brand his initials, “SB,” onto the livers of two people undergoing organ transplant operations, reported The Telegraph.

For these crimes, he was charged with two counts of assault by beating and one of assault occasioning actual bodily harm. Bramhall pleaded guilty to the first two charges, and not guilty for the last.

Bramhall made these marks on his patients’ organs with an argon beam coagulator, a machine that uses a jet of argon plasma to prevent bleeding in organs, but can also be used to burn the surface of the organ so doctors can sketch out areas pertinent to the operation.

These markings usually heal easily and are undetectable shortly after the surgery.

Bramhall decided to use this machine to inscribe his own initials into his patients’ organs in what the prosecution described as an “intentional application of unlawful force to a patient whilst anesthetized.”

This was discovered when one of his patients, whose name is protected by a court order, had a liver that did not fully heal from the markings, and the initials were discovered during a later surgery.

Bramhall had marked her liver during a transplant operation in August 2013. 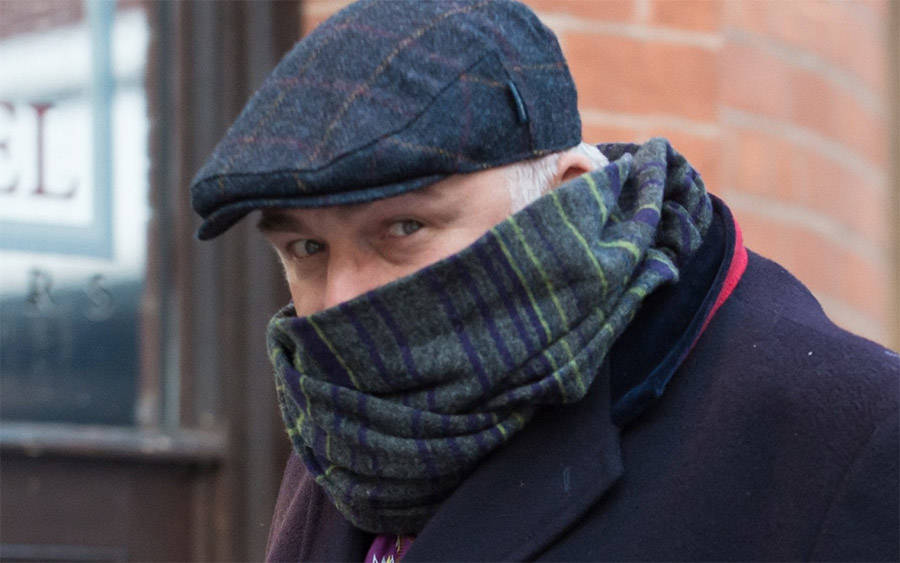 After her discovery, another patient whose organ Bramhall had signed during a surgery later that same year came forward.

Prosecutor Tony Badenoch, who represented the Crown in this case against Bramhall, “This has been a highly unusual and complex case, both within the expert medical testimony served by both sides and in law.”

He further stated that “It is factually, so far as we have been able to establish, without legal precedent in criminal law.”

Bramhall has served for 12 years as a liver, spleen and pancreatic surgeon at Queen Elizabeth Hospital in Birmingham, UK.

Specialist prosecutor Elizabeth Reid said, “Simon Bramhall was a respected surgeon who assaulted two of his patients while they were undergoing surgery.”

“Those assaults were wrong not just ethically, but also criminally.”

Next, read about the twisted operations of these serial killer doctors. Then, learn about the Swedish man who became the first ever to die from penis enlargement surgery.