Researchers find that even if you quit smoking, you're still screwed. 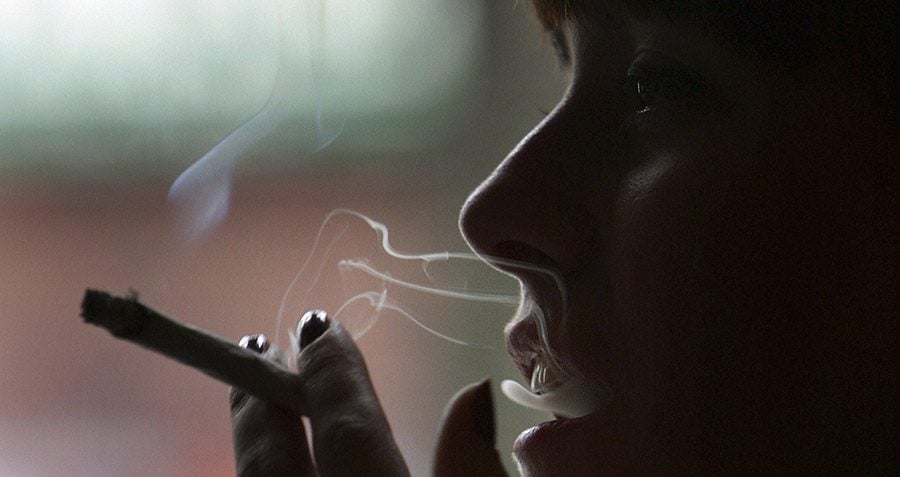 If you think that time can undo — or at least soften — the consequences of smoking, think again: New research says some of the damage wrought by cigarettes may be permanent.

In a study recently published in Circulation: Cardiovascular Genetics, Harvard University researchers assessed the genetic impacts of smoking and found that while much of the damage fades if a person quits for five years, some of smoking’s scars on DNA can last a lifetime, no matter what.

Researchers arrived at this conclusion by examining the blood samples of 16,000 people who took part in various studies dating back to 1971. Within these samples, they looked for commonalities in a process known as methylation, wherein an alteration of DNA “turns on” a gene or changes how it functions, and can thus lead to cancer or other diseases caused by genetic mutation.

Among smokers, researchers observed a pattern of methylation changes that affected over 7,000 genes (one third of known human genes), and that if they quit smoking for five years or more, most of those alterations reverted back to the patterns seen in those of non-smokers.

But some of these patterns didn’t just bounce back with time. Indeed, researchers found that smoking-related changes in 19 genes — including those which are linked to lymphoma — last for 30 years. What’s more, some of these affected genes had not been associated with smoking before, meaning that the physical consequences of smoking are more far-reaching than health experts otherwise knew.

“Our study has found compelling evidence that smoking has a long-lasting impact on our molecular machinery, an impact that can last more than 30 years,” said Roby Joehanes of Hebrew SeniorLife and Harvard Medical School.

At present, the Centers for Disease Control and Prevention report that smoking is the biggest cause of preventable illness, and kills nearly 500,000 Americans each year.

And while quitting smoking for good does have many health benefits, this research shows that the effects of your past habits may live on well into the future — even if you don’t.

“Even decades after cessation, cigarette smoking confers long-term risk of diseases including some cancers, chronic obstructive pulmonary disease, and stroke,” research leader Dr. Stephanie London team wrote. “The mechanisms for these long-term effects are not well understood. DNA methylation changes have been proposed as one possible explanation.”

Next, learn why you should stay away from bacon in addition to cigarettes.