Patients used to enter their plastic surgeon's office with images of celebrities they hoped to look like. Now, they want to look like filtered versions of themselves. 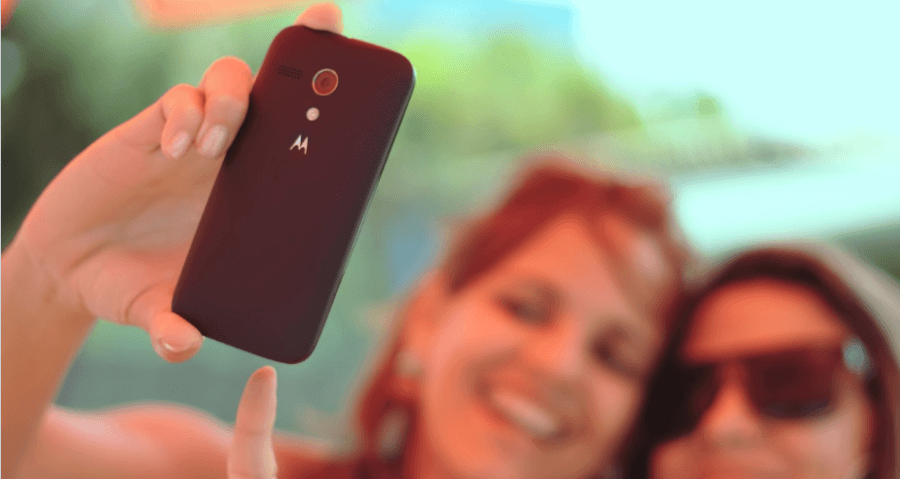 Social media is a place where people can present a perfectly edited and curated version of themselves to their friends and the public, but what happens when the line between what is real and what is fake becomes blurred?

A recent study published in JAMA Facial Plastic Surgery investigated a new and alarming trend called “Snapchat dysmorphia,” where people are seeking out cosmetic surgery to look like the filtered and edited version of themselves shared on social media platforms like Snapchat.

With dozens of filters to choose from that can make a person’s face thinner, eyes bigger, nose smaller, etc., plastic surgeons are noticing that more and more patients are coming into their offices in hopes of appearing like a filtered version of themselves in real life.

Patients used to come into their surgeon’s office with a photo of a celebrity they were hoping to look like or at least use as a model for a certain feature that they wanted. But now they are coming in with edited and filtered photos of themselves, which the study says could have much deeper and more insidious effects on the patient.

“The pervasiveness of these filtered images can take a toll on one’s self-esteem, make one feel inadequate for not looking a certain way in the real world, and may even act as a trigger and lead to body dysmorphic disorder (BDD),” the report reads.

“Snapchat dysmorphia” is, in fact, a version of body dysmorphia, a disorder that affects about two percent of the population and is characterized by unrelenting preoccupations with an imagined or real-yet-small defect in one’s appearance, according to the Anxiety and Depression Association of America.

According to the report, people suffering from body dysmorphia “often go to great lengths to hide their imperfections, engage in repetitive behaviors like skin picking or grooming, and may visit dermatologists or plastic surgeons frequently, hoping to change their appearance.”

People with “Snapchat dysmorphia,” meanwhile, often come into dermatologists or plastic surgeons’ offices wanting them to give them the immediate and quick fix that the filters provide.

How to use Snapchat filters.

“Sometimes I have patients who say, ‘I want every single spot gone, and I want it gone by this week or I want it gone tomorrow,’ because that’s what this filtered photograph gave them,” Dr. Neelam Vashi, one of the study’s authors and an assistant professor of dermatology at the Boston University School of Medicine, told The Washington Post. “They check off one thing, and it’s gone. That’s not realistic. I can’t do that. I can make people a lot better, but it will take me a lot more time than a week, and it won’t be 100 percent.”

According to the study, 55 percent of surgeons reported seeing patients who wanted surgery to enhance their appearance in their selfies, which is up 13 percent from 2016.

Before the advent of the selfie, most people who wanted a rhinoplasty cited the desire to remove a hump in their nose as their reason for wanting the procedure. Now with selfies and excessive scrutiny of those photos as the norm, patients are concerned with much bigger fixes like nasal and facial asymmetry.

Rhinoplasties are still a popular procedural request from patients hoping to improve their appearance in selfies, while hair transplants and eyelid surgical procedures are also common requests now that Snapchat dysmorphia is on the rise.

Next, read about the teen who was shot in the face as part of the social media-fueled No Lackin challenge. Then, check out the story of Walter Yeo and revisit the days when the results of plastic surgery were more grisly than the conditions it was meant to treat.