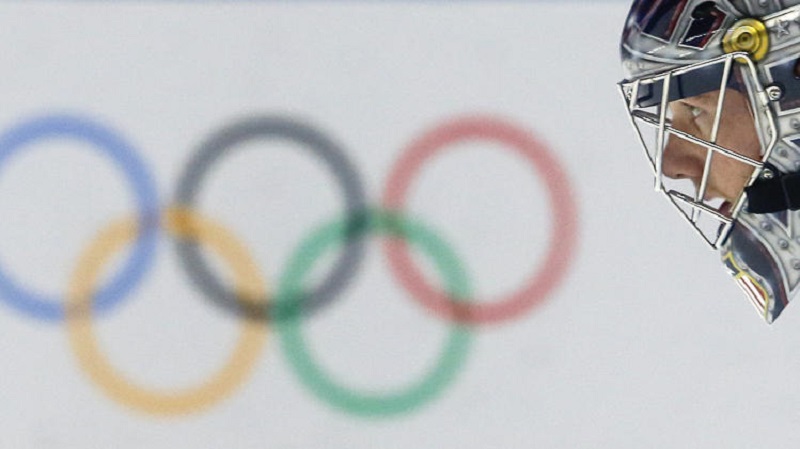 While we’re only halfway through the Sochi 2014 Winter Olympics, much has already happened—the world has picked its favorite competitors, watched horrific accidents and seen one of the most incredible opening ceremonies to date. If you’ve missed out on the action, don’t worry. Here are the top Olympic images you won’t want to miss! 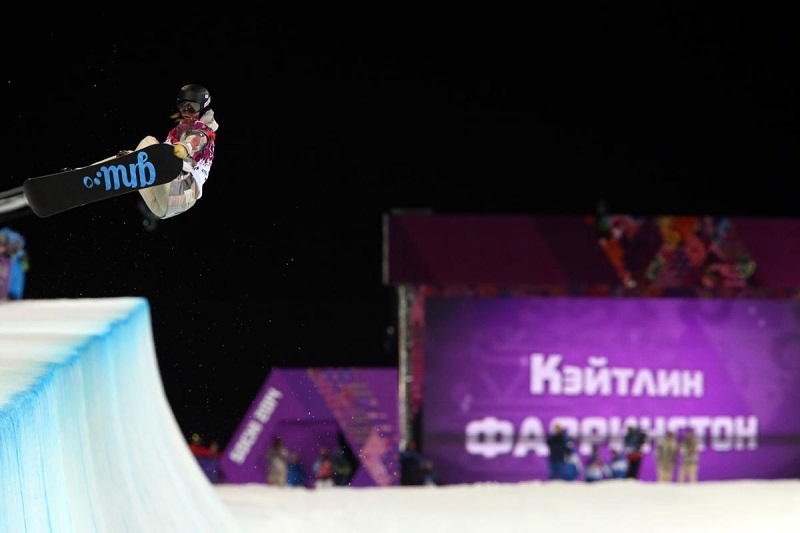 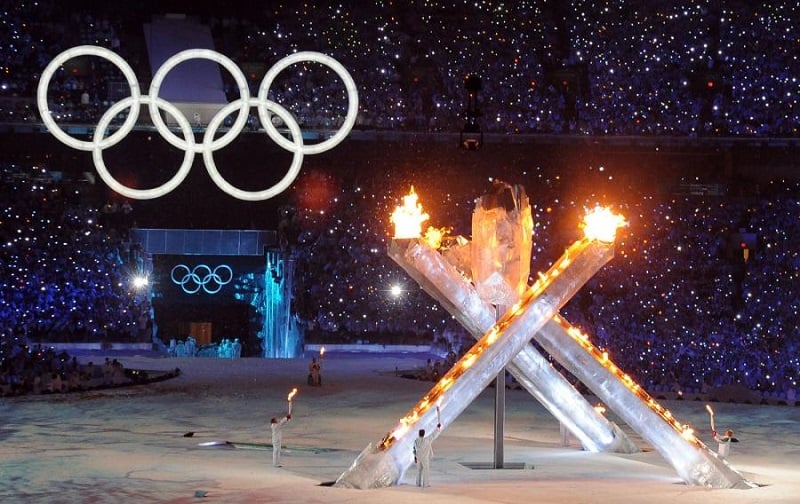 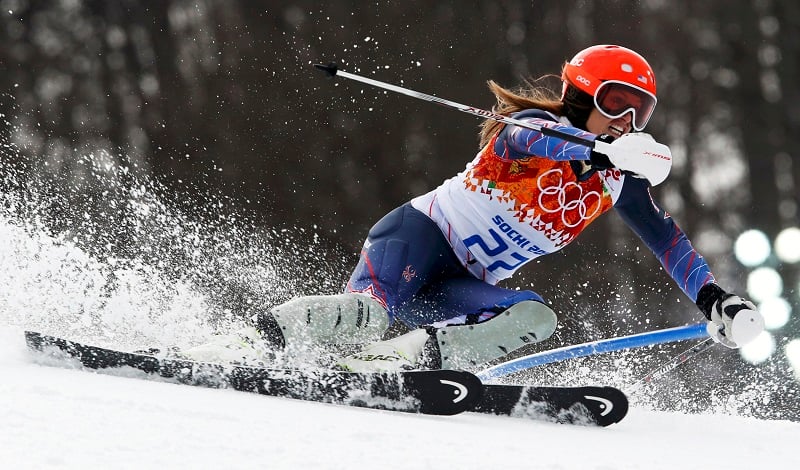 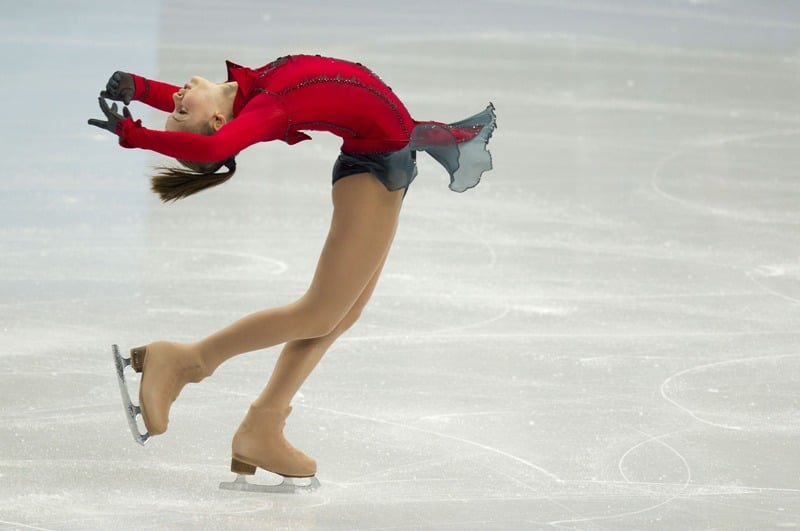 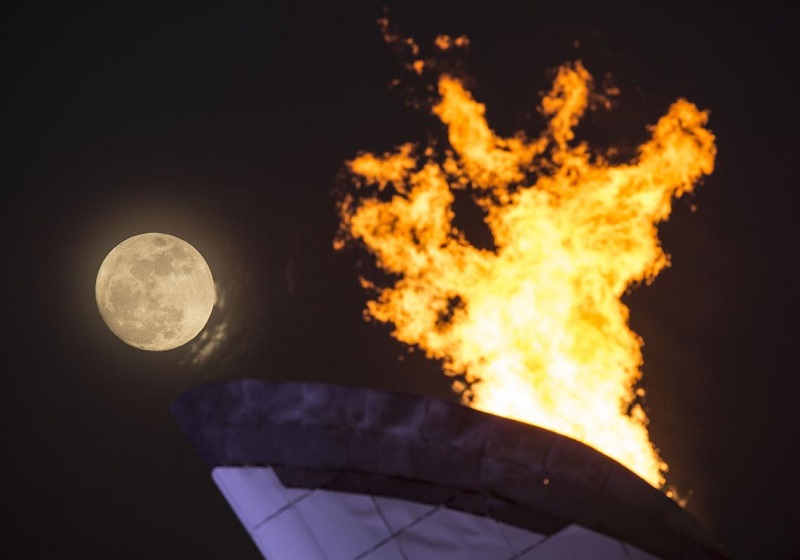 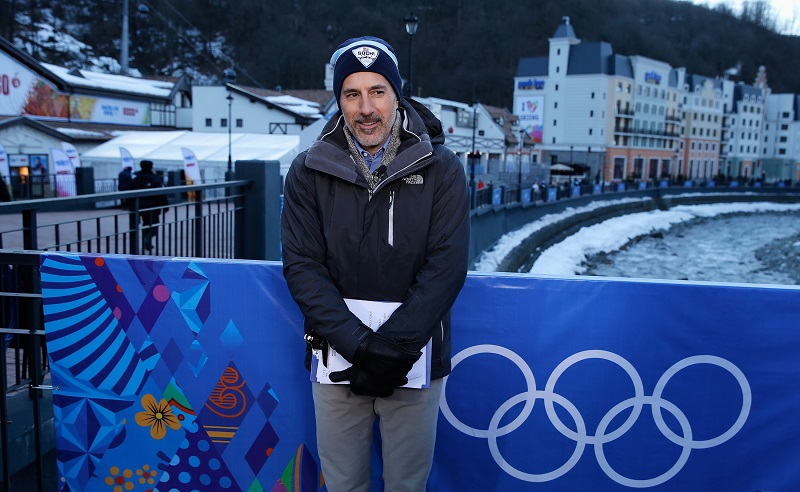 For the first time in more than two decades, Matt Lauer replaces long-time NBC Olympic host Bob Costas, who is out with a bad eye infection. Source: Chippewa Herald 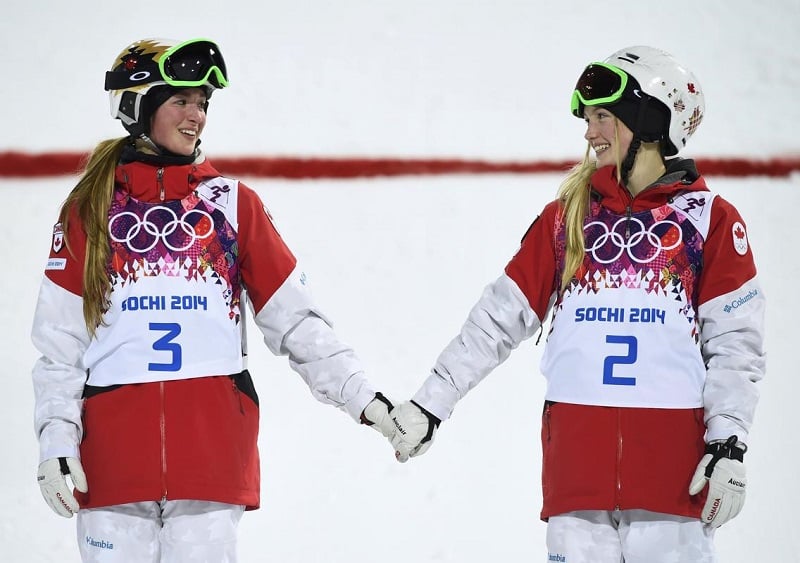 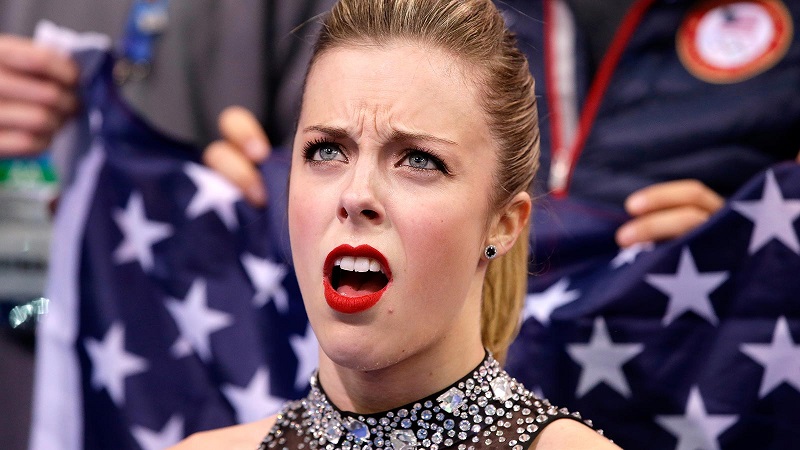 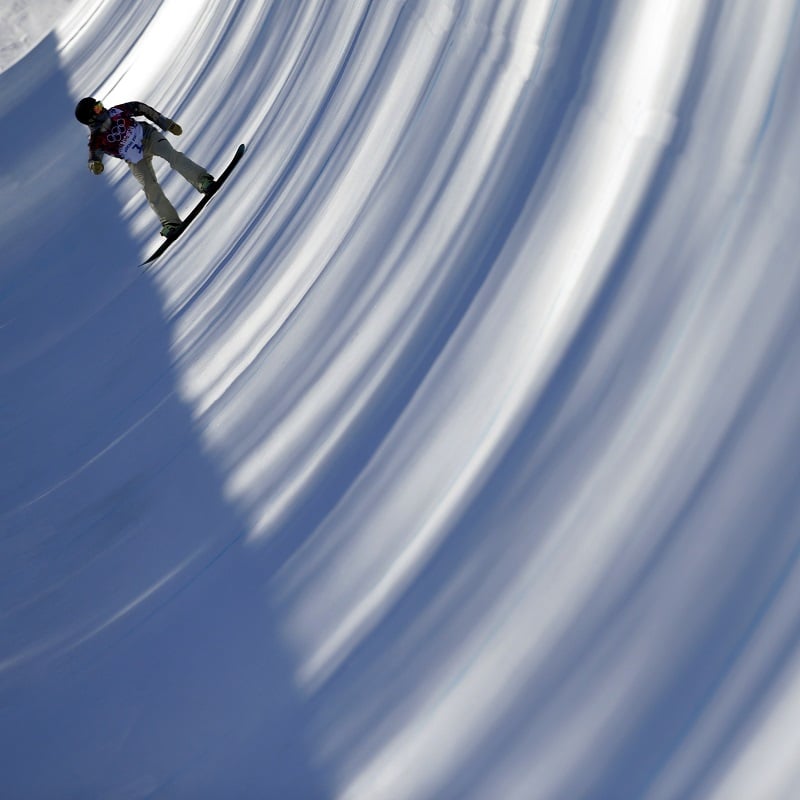 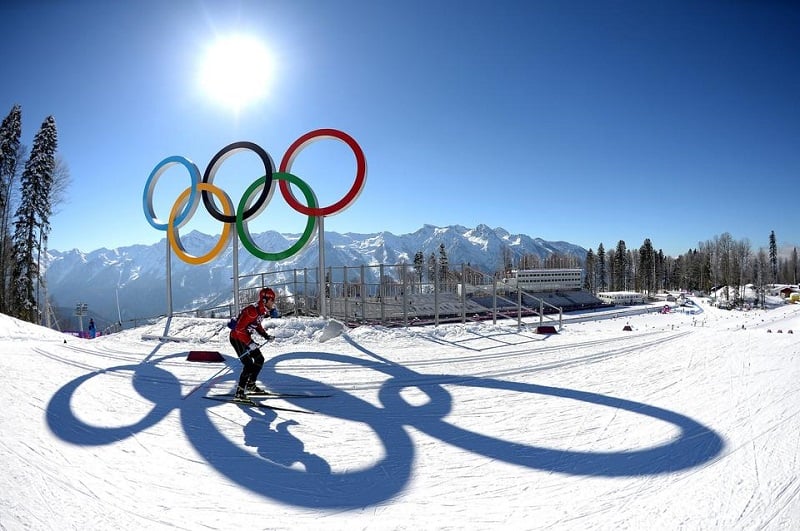 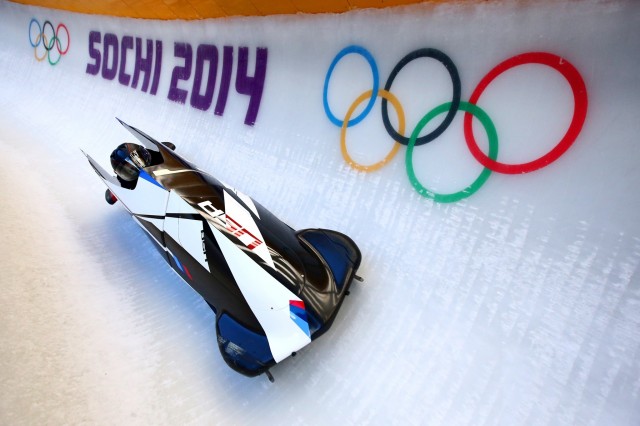 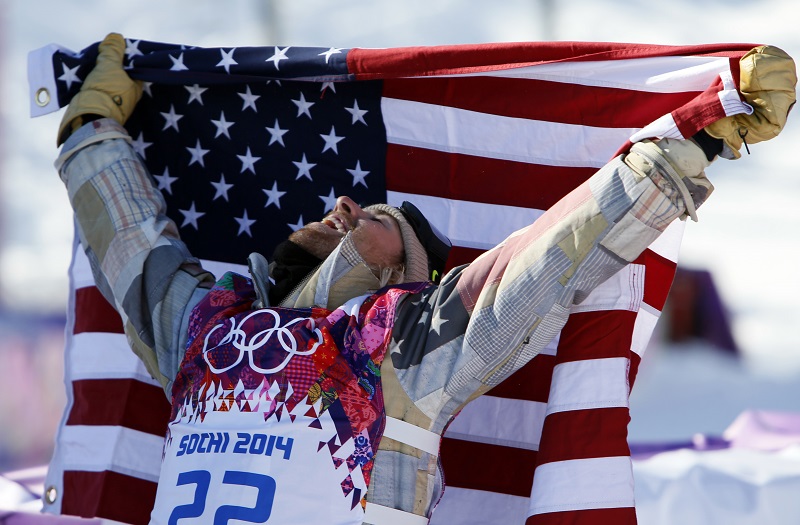 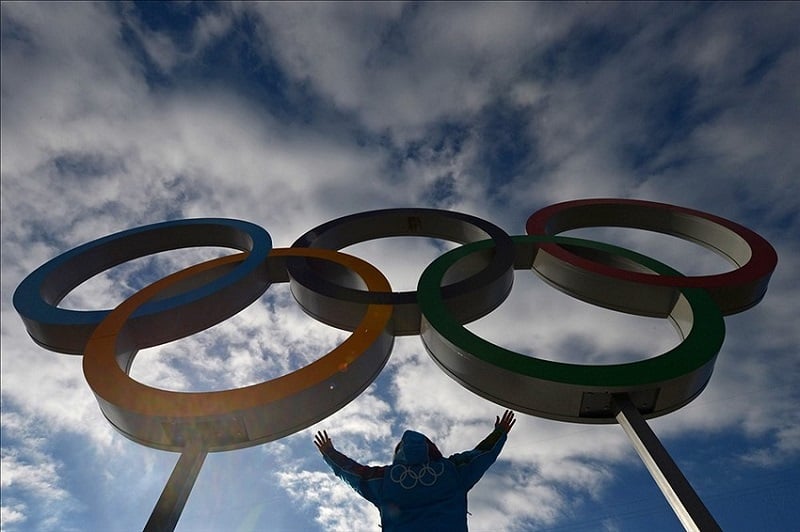 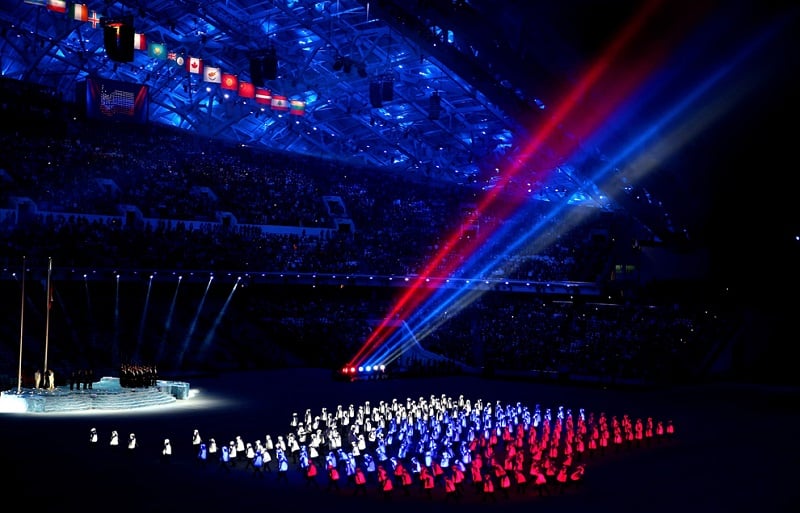 Individuals line up to form a replica of the Russian flag. Source: Boston.com 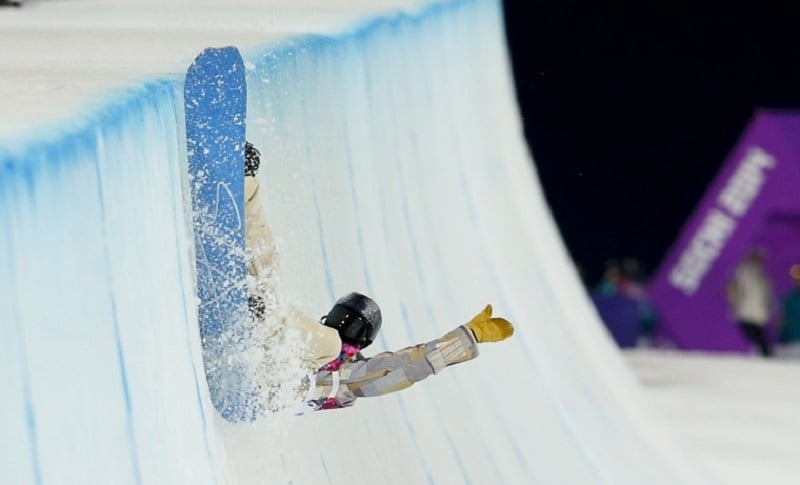