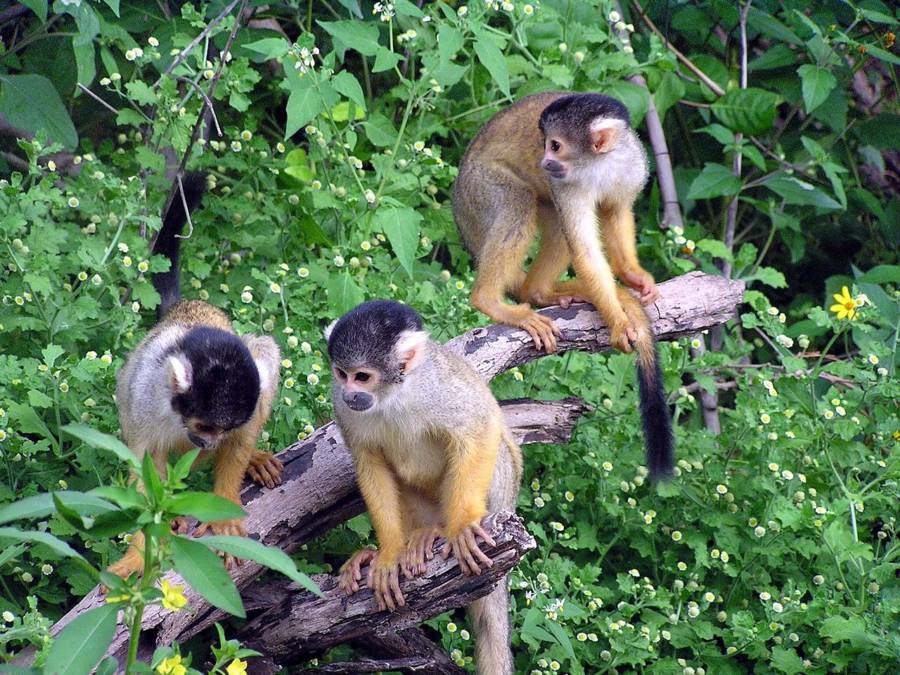 A man who tried to steal squirrel monkeys from an enclosure at a New Zealand zoo has been sentenced for his crime.

Back in April, John Owen Casford broke into the Wellington Zoo under cover of night and attempted to steal a monkey and bring it home to his girlfriend, according to the New Zealand Herald. The 23-year-old described himself as “high as a kite” when he broke into the zoo.

“Your intention was to capture one and bring it home to your girlfriend,” the judge said during Casford’s sentencing. “You attempt was not successful.” 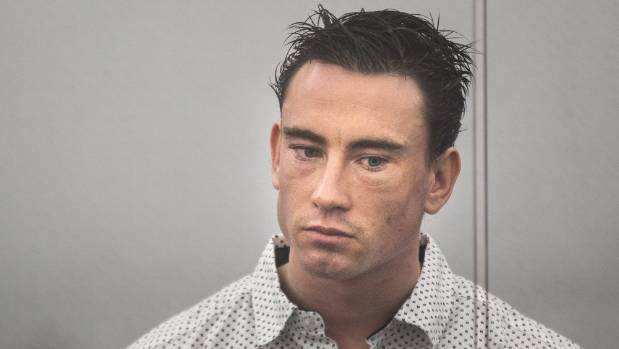 He entered the zoo through an unsecured gate and broke through two padlocks to enter the animals’ enclosure. According to the Herald, the monkeys’ injuries indicate that they had been grabbed by Casford. One monkey had a hematoma on its arm, and others had scratch marks on them.

Casford was unsuccessful in his attempt to steal a monkey, but the morning after the incident, zookeepers knew something was wrong when they found the monkeys frightened and one was missing. She was later found hiding in the enclosure injured and terrified. 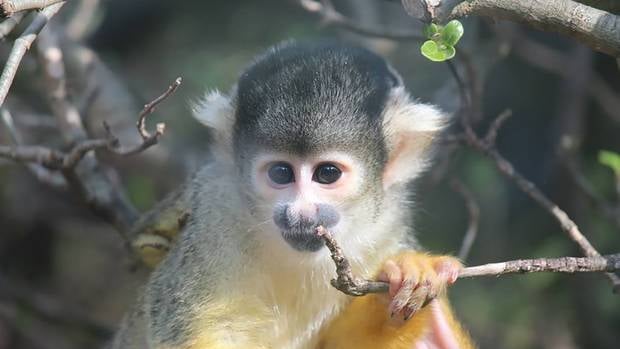 According to the judge at Casford’s sentencing, one of the monkeys continues to show signs of stress months after his break in.

Casford did not escape the incident unscathed. He sustained multiple injuries, some self-inflicted and others possibly at the hands of the monkeys — the details remain largely unclear.

He claimed to have broken his leg while jumping the enclosure’s boundary fence. He also sustained injuries to his teeth, ankle, and back.

“I don’t know what happened in the squirrel monkey enclosure,” the judge told Casford as he addressed him during his hearing. “The squirrel monkeys know. You say you couldn’t find them and I don’t speak squirrel. What I know is that by daybreak all the monkeys were distressed, two of them were injured, and you had a broken leg, two fractured teeth, a sprained ankle, and bruises on your back.” 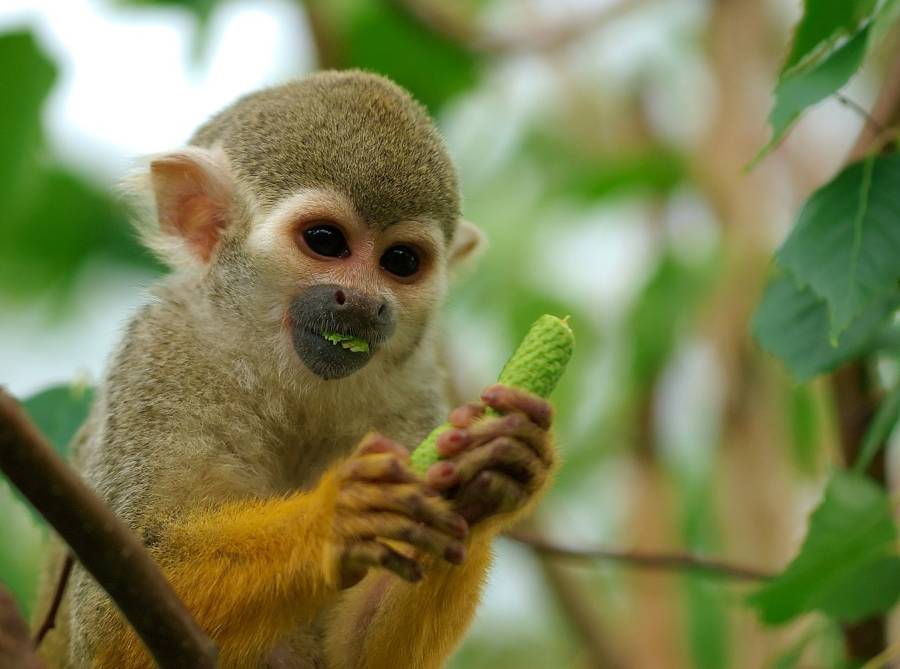 Erin Ehmke, the director of research at the Duke Lemur Center, told Live Science that squirrel monkeys might be small, but they are capable of causing some damage.

“All primates are wild animals and will protect themselves when threatened,” she said. “Squirrel monkeys are small primates but can certainly inflict bites and scratches.”

Laurie Kauffman, an associate professor of biology at Oklahoma City University, told Live Science that this incident is an example of why squirrel monkeys should always be treated with care.

“This is why they should always be approached cautiously, should not be pets and why any handling of captive wild animals should be left to experts,” she said.

In addition to his role in the squirrel monkey incident, Casford was also sentenced for several other separate violence offenses committed over the summer. According to the Herald, he plead guilty to the charge of burglary at the zoo, an unprovoked attack on a man waiting in his car at a traffic light, a drunken attack at a dairy, as well as assaults on a community safety officer and night shelter resident over cigarettes.

For all of his offenses, Casford was sentenced to two years and seven months in prison.

Animal kidnapping from zoos is a rare occurrence, but it is not unheard of. In July, thieves successfully abducted a shark from a Texas aquarium by disguising it as a baby and sneaking it out in a pram.

As for Casford, let’s hope the next time he wants to surprise his girlfriend with a gift, he sticks to flowers or chocolate.

Next, read up on the monkeys in Panama that recently entered the Stone Age. Then discover the sad story of 12 monkeys who were literally scared to death by a tiger.