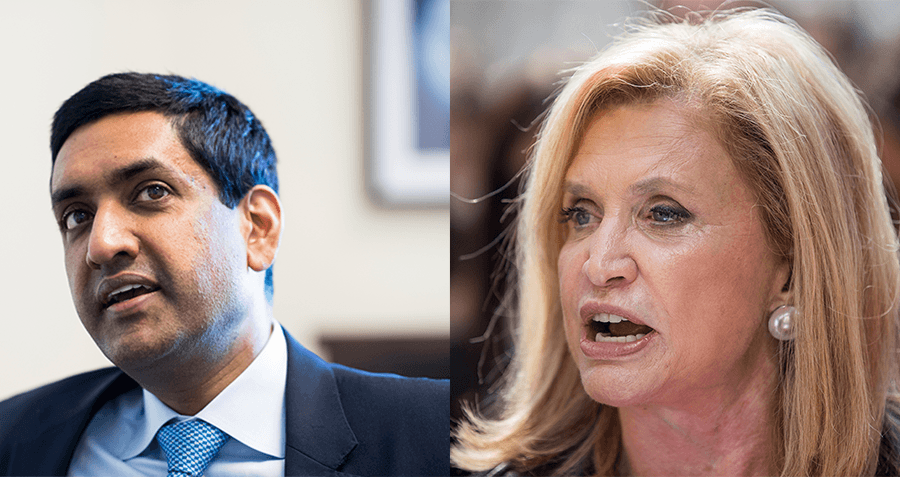 Stealthing is the act of secretly removing a condom during sex — and ultimately an act that turns a consensual encounter into a non-consensual one. It also puts partners at risk of contracting sexually transmitted infections and unwanted pregnancies.

Recently, women across the country have spoken out about their experiences with stealthing, prompting Khanna and Maloney to send a letter to the House Judiciary Committee asking its members to address the problem.

The representatives also issued their own statements, further explaining the need for legal action on the issue.

“Consent is not up for discussion, it is a requirement for the entirety of any sexual interaction. Stealthing violates an agreement between partners and is a dangerous form of sexual assault,” Khanna said in a statement. “The implications of the practice of non-consensual condom removal are far-reaching with respect to the ongoing national conversation on the definition of consensual sex.”

“I am horrified that we even need to be having this conversation, that a sexual partner would violate their partner’s trust and consent like this. Stealthing is sexual assault,” Maloney said in a further statement. “We need a hearing so that Congress can hear from the experts about how to best address this issue as we continue to amend our country’s and universities’ responses to sexual assault and rape.”

The representatives call the act “disgraceful” and claim that it can inflict psychological harm on its victims. Their letter also calls it a “violation of trust and dignity between two sexual partners and acknowledged when developing policies to stop sexual assault and rape.”

The practice of stealthing first came to public attention in April, when Alexandra Brodsky, a Yale Law School graduate, published a study about the effect online chat groups have on the practice. Her research found that chat rooms perpetuate the act, and often allow men spaces to discuss how to get away with stealthing.

Her research claimed that stealthing is “rape-adjacent,” and called for legislative action to be taken.

However, though Khanna and Maloney have started the conversation in Congress, there is still a long way to go, as stealthing is an act which doesn’t quite fit into the legal definition of rape or sexual assault. But there is light at the end of the tunnel. In May, Wisconsin and California both introduced bills to expand the definition of rape to include tampering with a sexually protective device without informing the other person.