There's been some odd activity at the world's most powerful geyser and scientists don't know why. 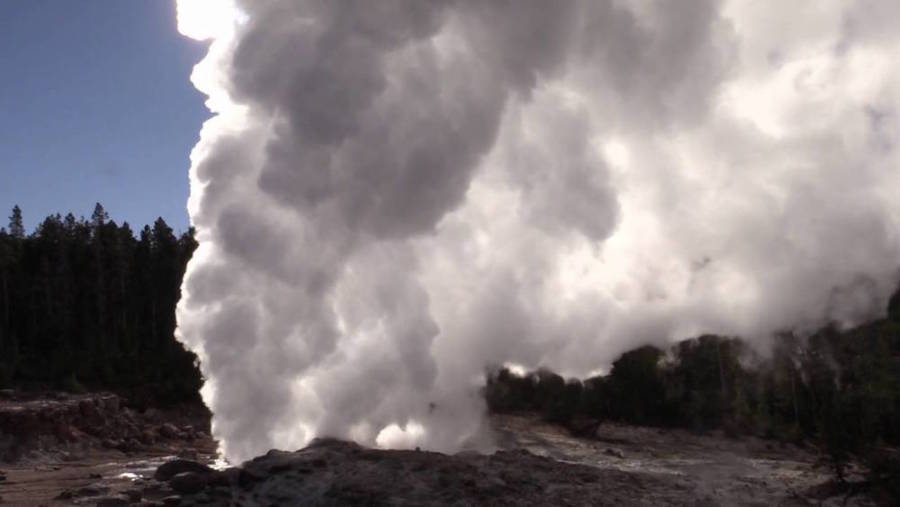 “This is what geysers do. They erupt,” said Michael Poland, the scientist in charge of the Yellowstone Volcano Observatory.

The statement came after unusually high activity at Yellowstone National Park’s Steamboat Geyser. Steamboat, the world’s tallest known active geyser, can shoot hot water as high as 300 feet into the air. It sits atop the world’s largest supervolcano.

And it has erupted three times in six weeks.

The series of eruptions took place on March 15, April 19, and April 27, 2018. Scientists have no idea why. The last eruption before this latest string of events happened in 2014. Before 1961, it was inactive for five decades. 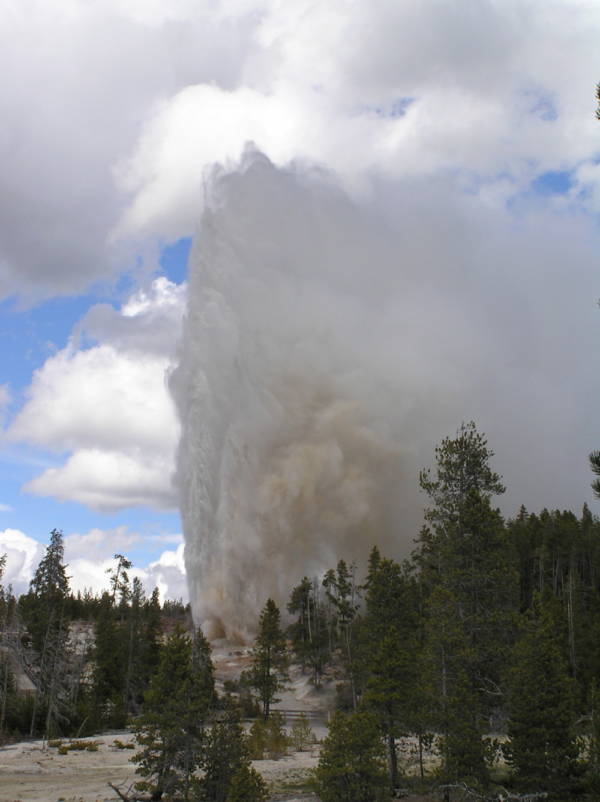 A geyser is an opening in the surface of the Earth that intermittently boils, ejecting hot water and steam into the air. It is a rare phenomenon that only exists in places where a confluence of unusual conditions allows them to. Most geysers exist in just five countries: the U.S., Russia, Chile, New Zealand, and Iceland.

Despite a monitoring system at Yellowstone, no scientists observed the most recent of the three eruptions. Rather, a visitor reported it. Their unpredictable patterns make geysers hard to study.

Though reasons for the activity at are unclear, Poland told the Washington Post, “There is nothing to indicate that any sort of volcanic eruption is imminent.” He offered thermal disturbances as a possible reason. Heated ground can change the behavior of geysers and hot springs or even form new ones. 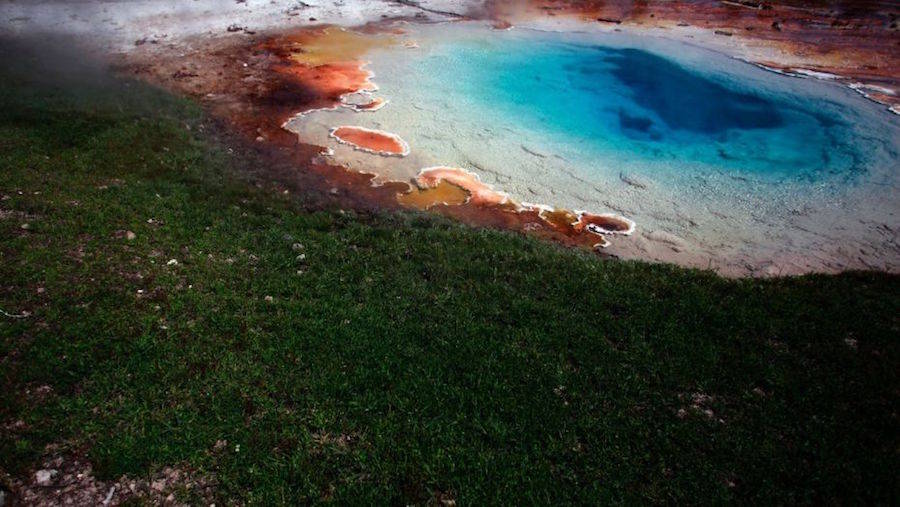 In 2003, extreme thermal disturbance in the Norris Basin where Steamboat is located was the potential cause of a string of eruptions

Poland suggested that Steamboat Geyser could be relieving pressure in the form of small eruptions, instead of one big event.

“Yellowstone has this strange psychology to it about a world-ending event,” he said. In reality, the chances of such a major event in our lifetime is incredibly unlikely.

The recent Steamboat Geyser eruptions are expected to generate discussion at a scheduled meeting between scientists on research priorities that’s happening next week. It could lead to additional monitoring if researchers believe there’s more activity to come.

But for now the general consensus is that there’s nothing to be worried about.

If you found this article interesting, you may want to read about the man who was scalded to death after trying to soak in Yellowstone’s hot springs. Then read about Fly Geyser, Nevada’s coolest (and least known) attraction.