Stephen Hawking To Fulfill Lifelong Dream Of Going Into Space

World-renowned physicist Stephen Hawking plans to leave Earth onboard a Virgin Galactic spaceship in the near future. 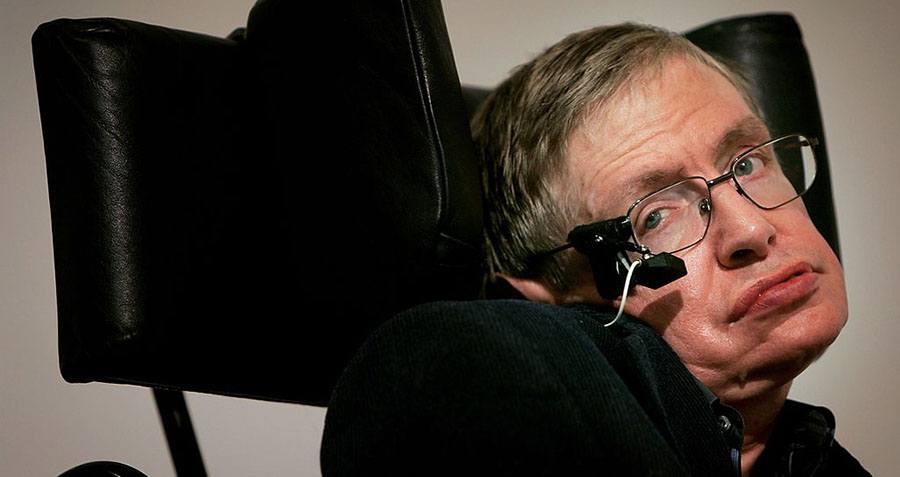 Stephen Hawking has announced that he plans to go to space.

Famous for his work in advancing humanity’s knowledge of supermassive black holes, the world-renowned physicist will be taking his voyage to the stars on Virgin Galactic, the expensive rollercoaster ride for billionaires.

“Richard Branson has offered me a seat on Virgin Galactic, and I said yes immediately,” Hawking told Good Morning Britain (GMB), according to The Independent.

While Hawking has been on zero-g flights before, which simulate zero-g conditions for roughly 10 to 20 seconds by flying toward the ground at a high speed, the Virgin Galactic spaceship actually travels into space, where it offers views that reportedly rival those of the International Space Station.

Branson had hoped to turn Virgin Galactic into a viable commercial service by 2009, but issues kept cropping up that pushed the program’s schedule back by a number of years. A 2014 disaster, which killed one pilot and severely injured another, delayed things even more.

Hawking, however, doesn’t seem to care about the risk. He told GMB that he never dreamed he would visit space himself and that, “three children have brought me great joy… I can tell you what will make me happy — to travel in space.”

Much of the remainder of Hawking’s interview with GMB concerned President Donald Trump, whom Hawking has called a demagogue in the past. He followed up his previous comment by stating his fear that “I may not be welcome” in the U.S. anymore, despite wanting to “to visit again and to talk to other scientists.”

“Trump was elected by people who felt disenfranchised by the governing elite in a revolt against globalization,” Hawking said. “His priority will be to satisfy his electorate, who are neither liberal nor that well informed.”

Hawking then expanded on this by emphasizing the need for climate change to be taken seriously.

“Climate change is one of the great dangers we face, and it’s one we can prevent,” Hawking told GMB, according to the Guardian. “It affects America badly, so tackling it should win votes for his second term. God forbid.”

Next, see why even Stephen Hawking can’t explain Donald Trump’s popularity, before finding out why he has given the human race a deadline for species survival.