What Stephen Hawking Thinks Threatens Humankind The Most 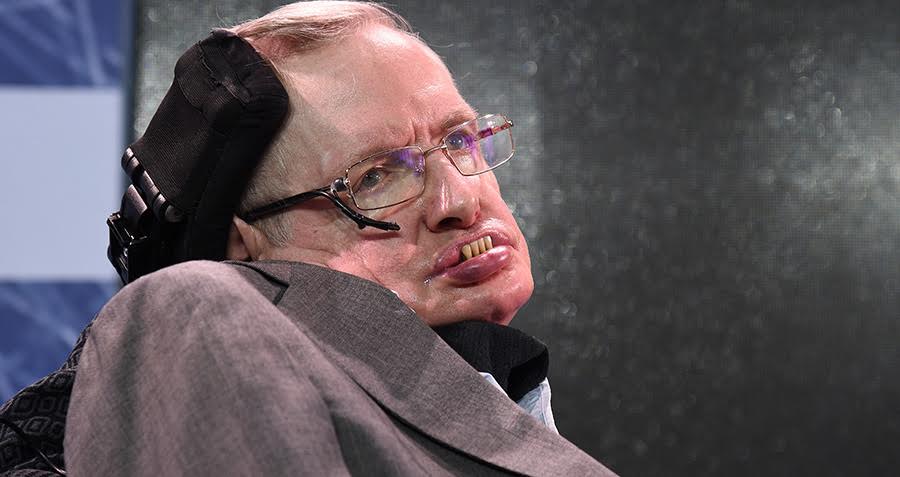 Of all the things that threaten humankind, Stephen Hawking thinks that trash and human stupidity are the greatest.

In a recent Larry King Now interview, the famous theoretical physicist said that over the past decade, “we have certainly not become less greedy or less stupid” in the ways in which we treat our environment.

He added that population booms are at least in part to blame for the state of our natural world — and that he has been saying this for some time now. “Six years ago, I was warning about population and overcrowding,” Hawking said. “They have gotten worse since then.”

“At this rate, [the global population] will be 11 billion by 2100. Air pollution has increased by 8 percent over the past five years… Will it be too late to avoid dangerous levels of global warming?”

Booming populations and pollution weren’t alone on Hawking’s list of biggest threats. The physicist also singled out what he calls global governments’ artificial intelligence (AI) arms race, and what it says about their priorities. “Governments seem to be engaged in an AI arms race, designing planes and weapons with intelligent technologies. The funding for projects directly beneficial to the human race, such as improved medical screening, seems a somewhat lower priority.”

He also worries about the future of AI, and our ability to control it. “I don’t think that advances in artificial technology will necessarily be benign,” Hawking said. “Once machines reach the critical stage of being able to evolve themselves, we cannot predict whether their goals will be the same as ours.”

Hawking made these remarks while at Tenerife, Spain’s Starmus conference, where at age 74 he unveiled rather ambitious plans to map the entire known universe with radiation patterns.