Although hurricane season usually peaks around mid-September, more than a handful of monstrous hurricanes, storms and cyclones have formed during October 2014. Bringing with them torrential rain and swift winds, the storms have touched almost every corner of the world. Check out these 10 terrifyingly beautiful storm satellite images that prove that Mother Nature is not a force to be reckoned with. 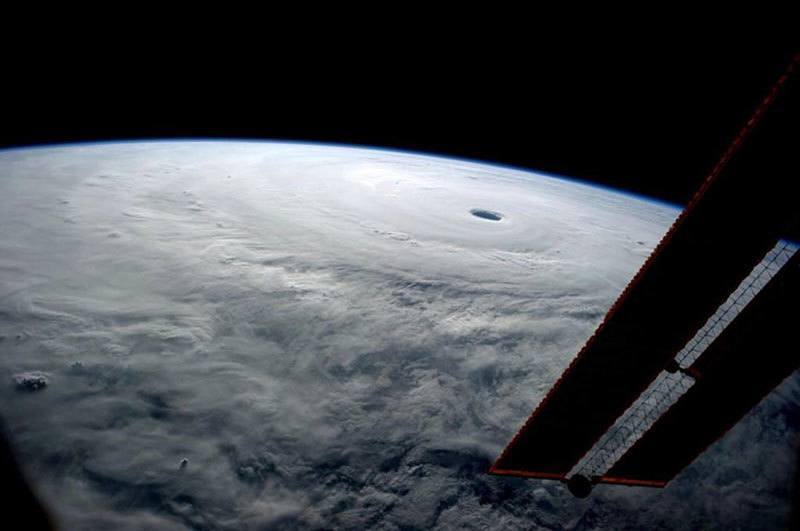 Storm satellite images from Super Typhoon Vongfong bear an uncanny resemblance to a scene from The Day After Tomorrow. The gargantuan storm slammed Japan early this week, drenching the area with heavy rainfall and creating dangerous 50-foot waves. Super Typhoon Vongfong, (which means “the wasp” in Cantonese) injured 70 people and killed two. You can see the super typhoon—which would have been categorized as a Category 5 hurricane—from space in this breathtaking video captured by the International Space Station (ISS): 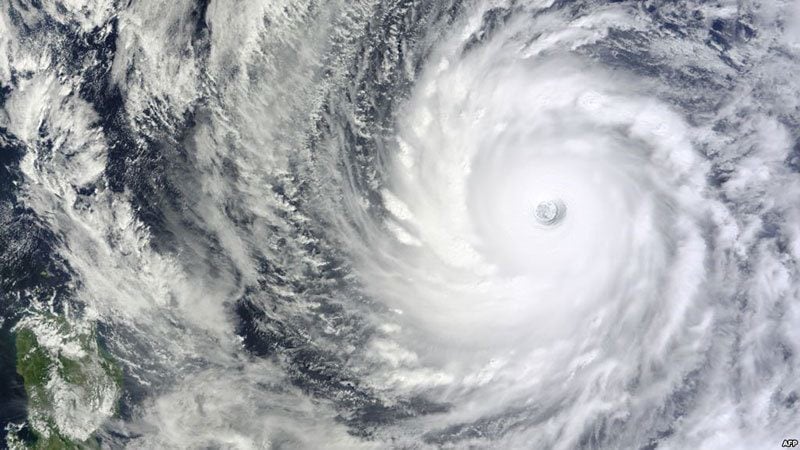 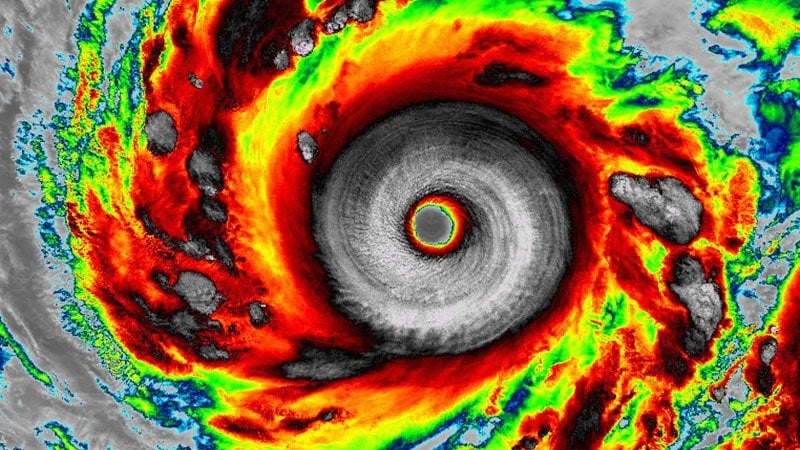 On Sunday, Tropical Cyclone Hudhud wreaked havoc in India, killing at least eight people and injuring many others. Bringing 100-mph winds and heavy rainfall, the storm destroyed the urban landscape in Visakhapatnam, a major city in southern India. Luckily, around 400,000 residents were evacuated before the cyclone came ashore, ensuring safety for many people despite the area being littered with debris, uprooted trees and crumbling buildings. 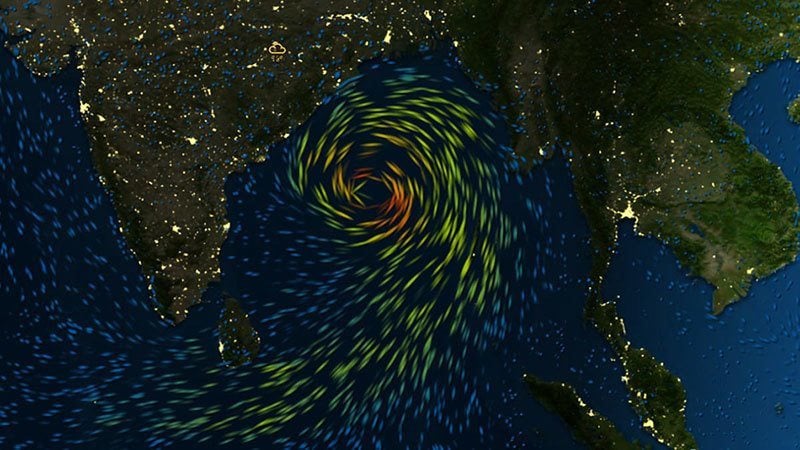 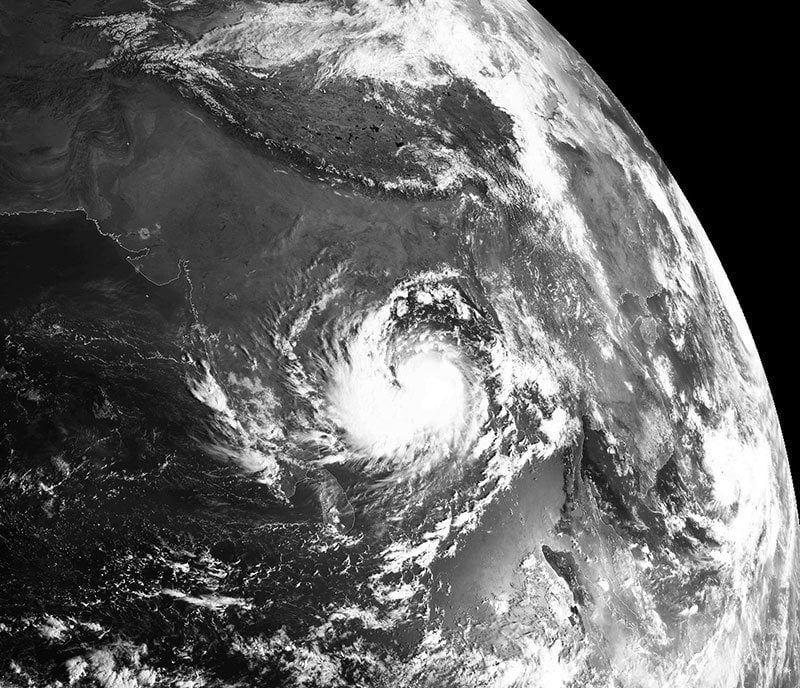 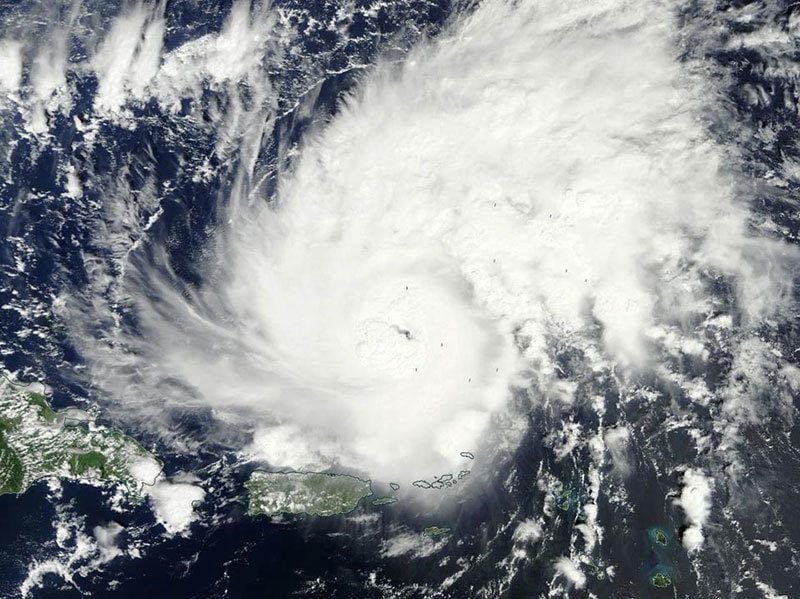 Category 4 Hurricane Gonzalo has been winding through the Caribbean on a destructive course that puts Bermuda—an island that’s still largely without power after the recent Tropical Storm Fay—directly in its path. Hurricane Gonzalo is the most powerful Atlantic hurricane in three years, and weather experts predict that the storm will cause severe devastation when it arrives at Bermuda this Friday. So far the hurricane is responsible for one death and at least eight injuries. 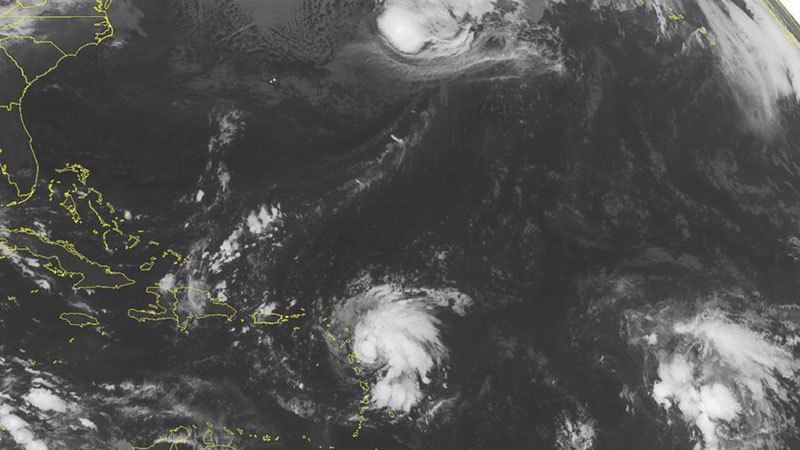 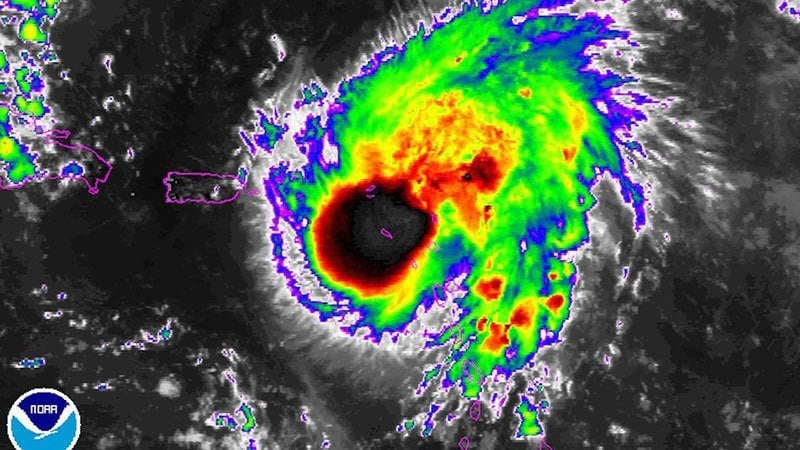