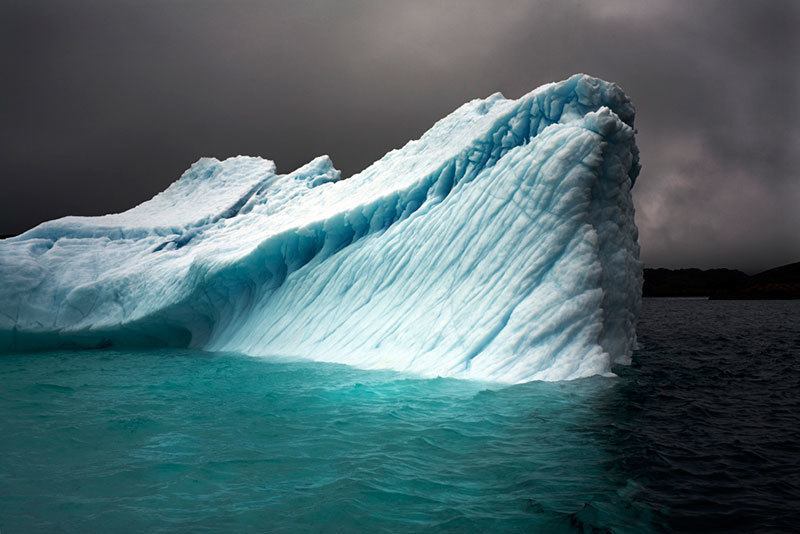 A beautiful breaching Iceberg off the coast of Greenland. Source: TIME

When we think of icebergs, it’s hard not to think of Leonardo DiCaprio. But these ice chunks do more than antagonize Jack and Rose’s Titanic love fest.

To earn the title of “iceberg,” the ice must measure in at more than 16 feet across. Most of them can be found floating about in the North Atlantic and the waters surrounding Antarctica. While icebergs pose a threat to ships, these impressive chunks of ice help scientists and oceanographers better understand glaciers, global warming, currents and ocean circulation. Check out these 25 stunning icebergs: 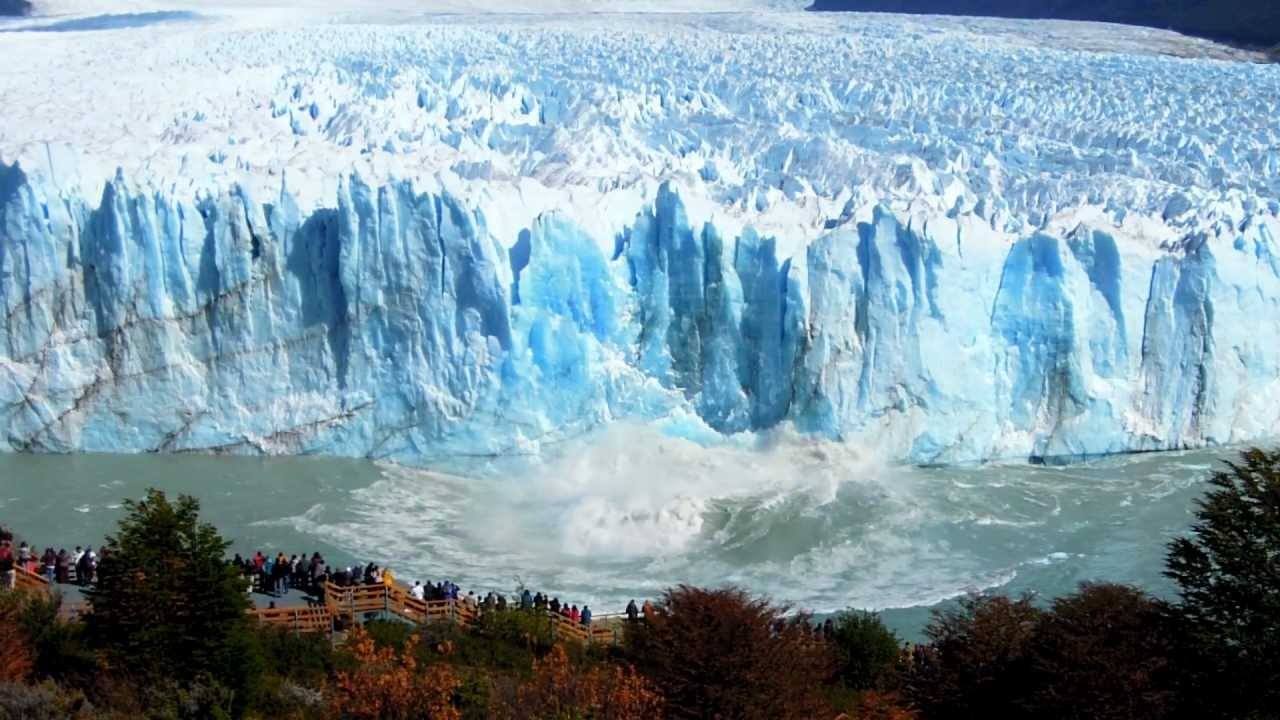 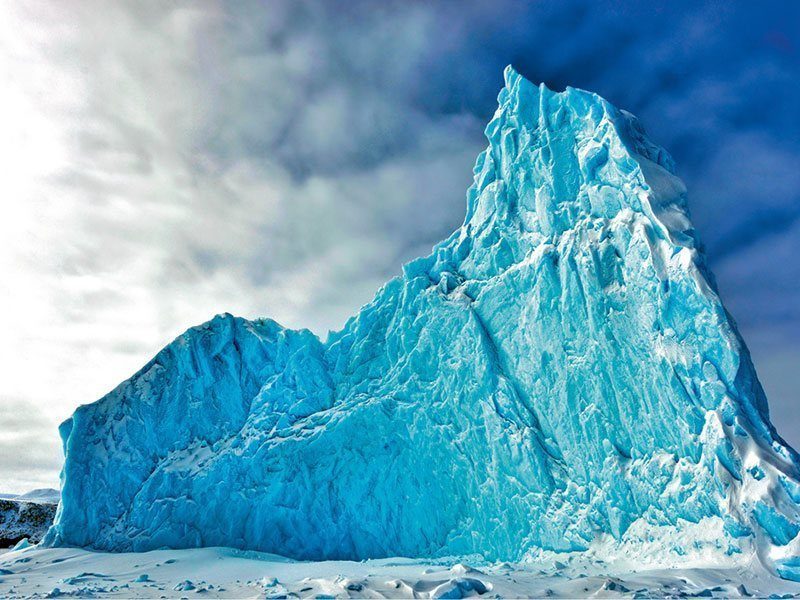 A very blue iceberg off the coast of Nunavut, Canada. Source: National Post 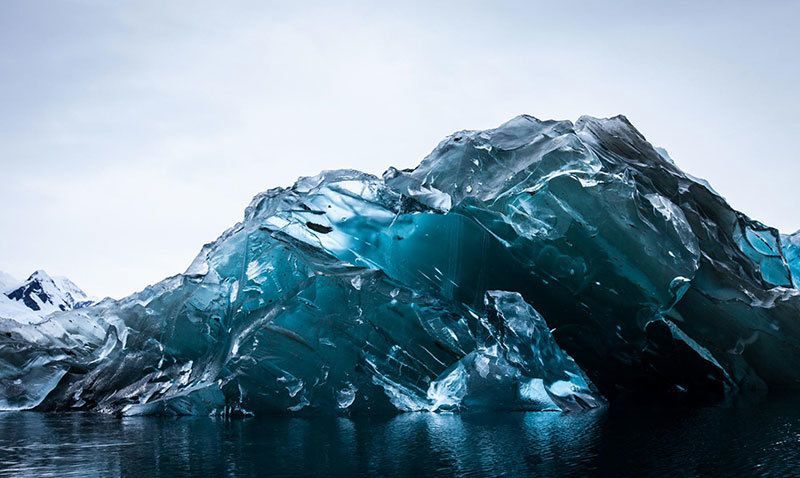 The underside of an iceberg by Alex Cornell. Source: Smithsonian 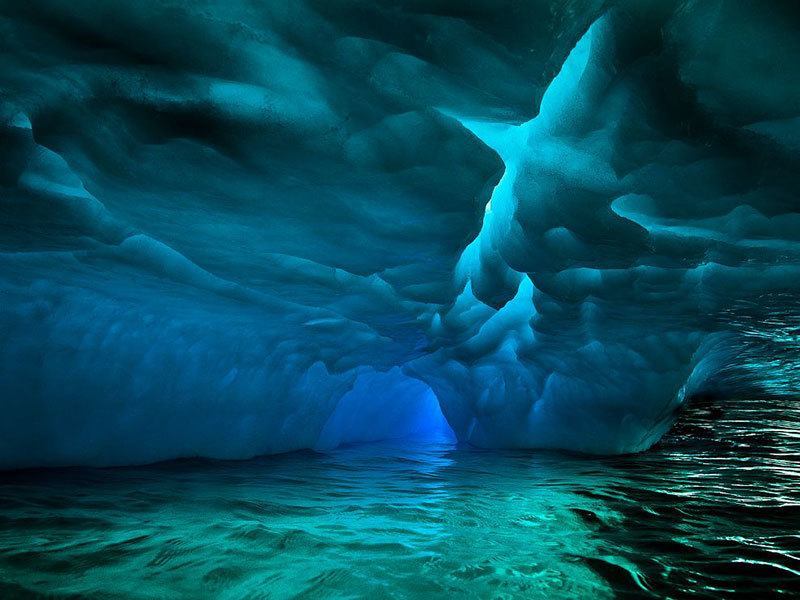 An up-close view of an iceberg in Pleneau Bay, Antarctica. Source: Fdolity 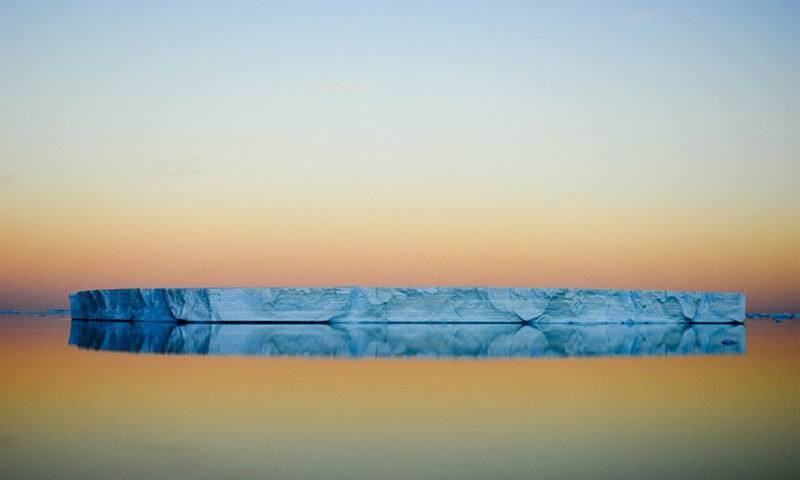 A blue tabular iceberg is found in the Arctic Peninsula. Source: Wanderlust 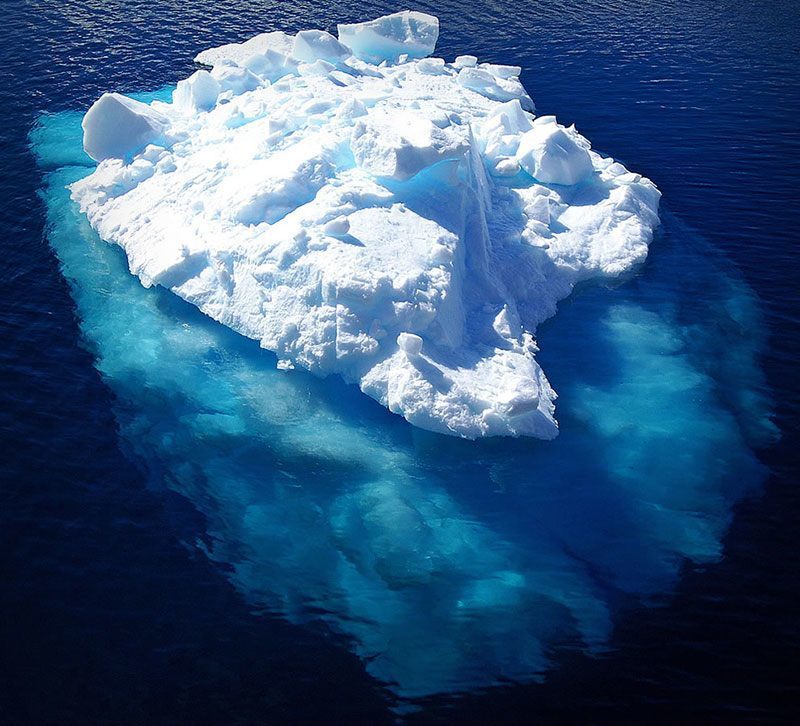 This aerial view proves that what's visible is often just the tip of the iceberg (literally). Source: Love These Pics 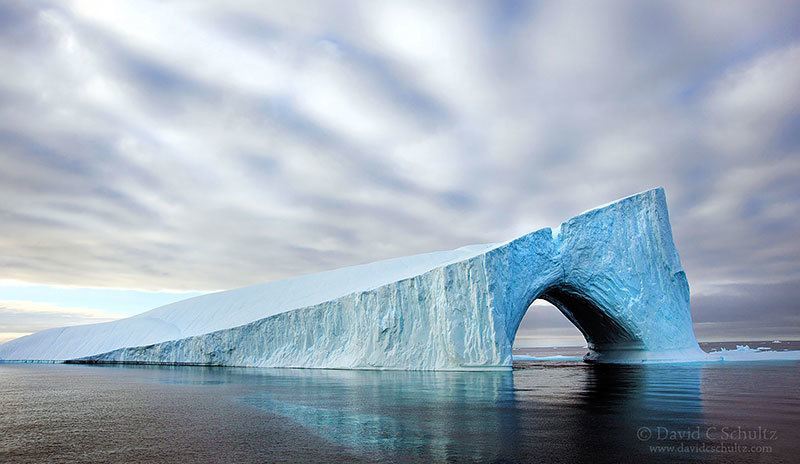 A strangely shaped iceberg arch pokes out from the water. Source: 500px 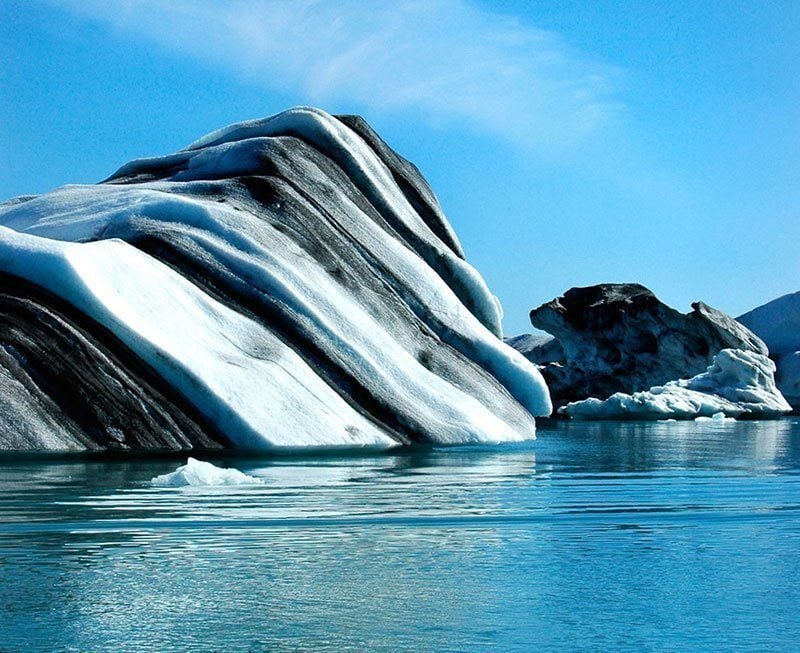 An iceberg in Jokulsarlon is striped with ashen snow. Source: Love These Pics 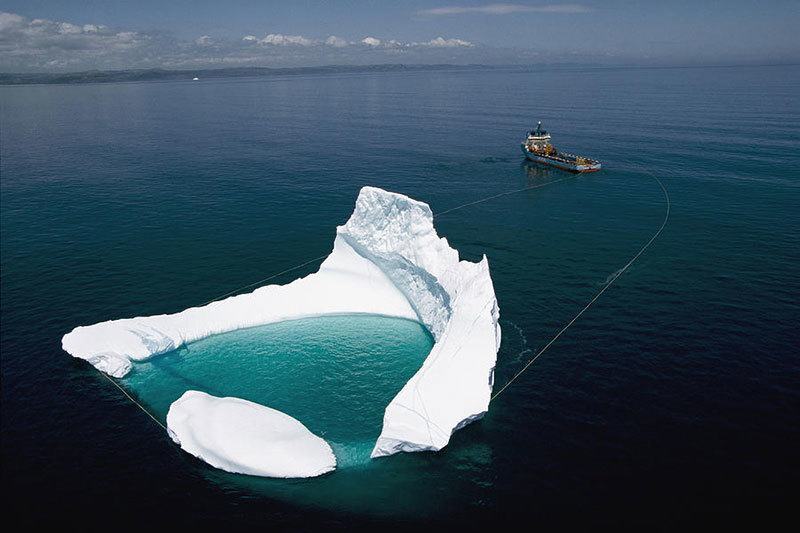 A ship tows an iceberg off the coast of Newfoundland. Source: The Amazing Pics 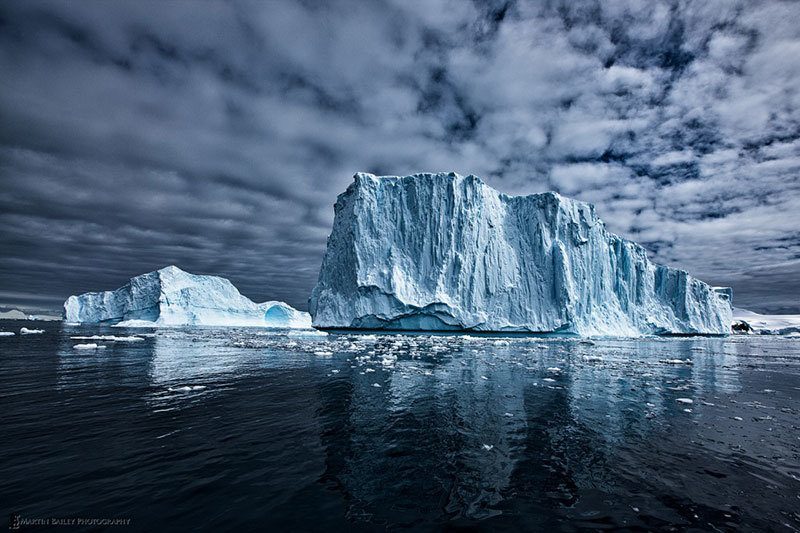 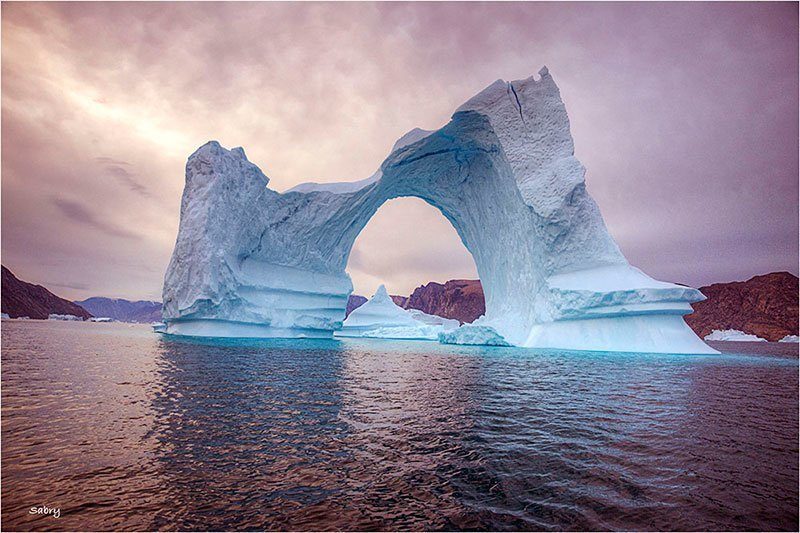 An iceberg arch floats through the ocean. Source: Pictify 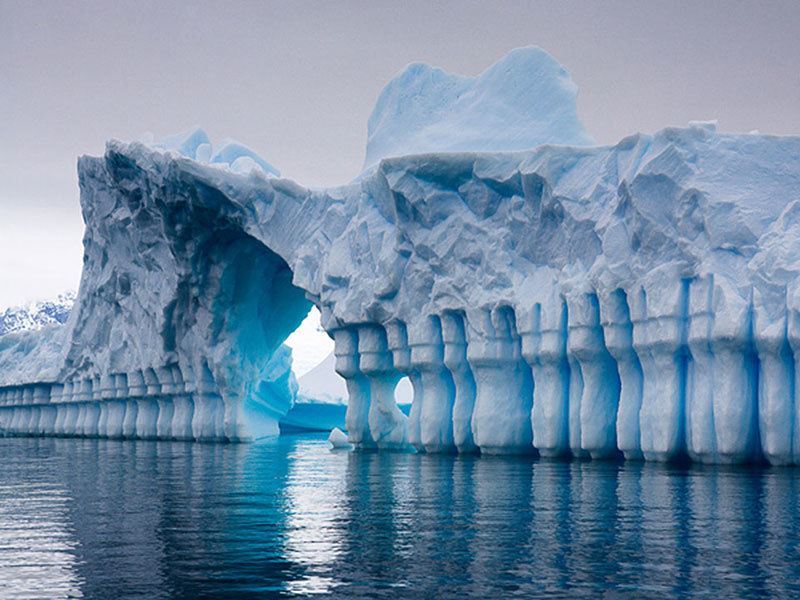 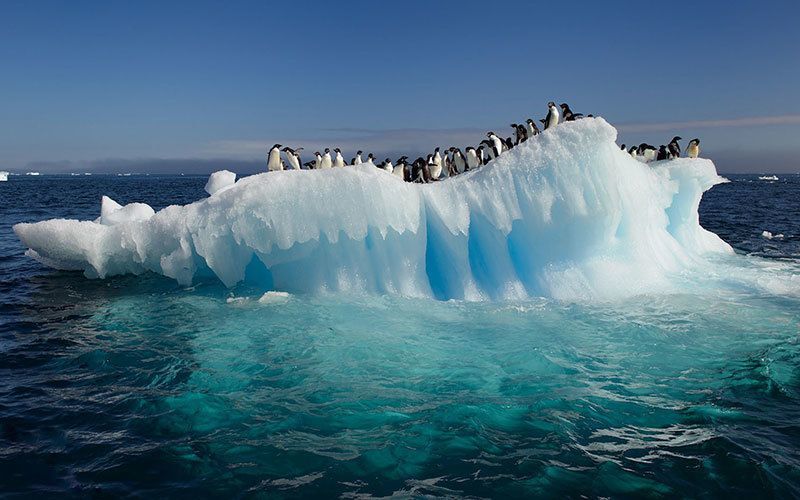 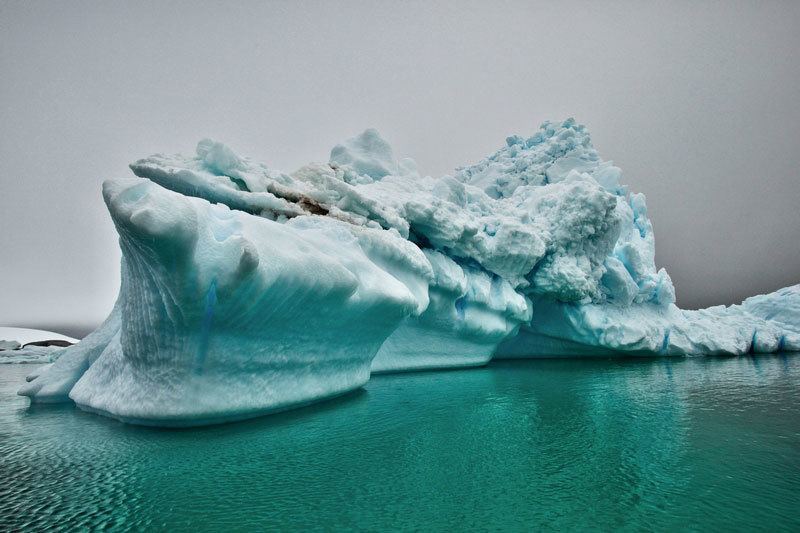 A freshwater iceberg juts out from the ocean. Source: Arctic Journal 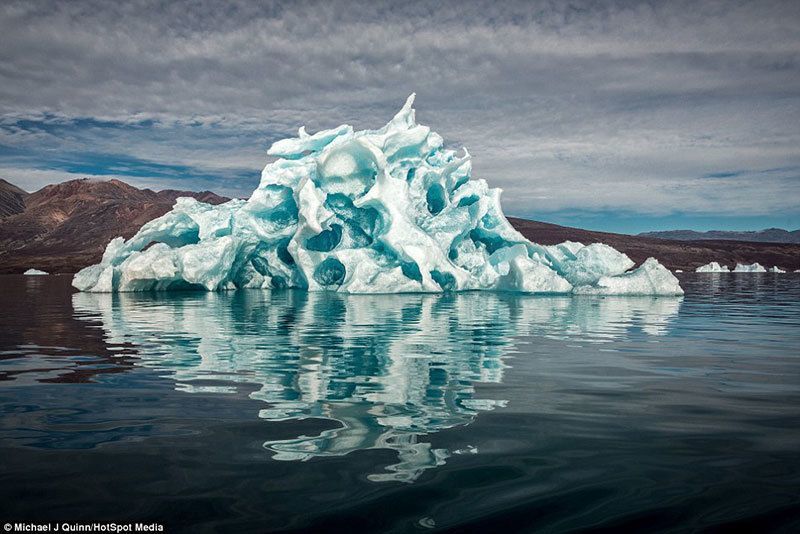 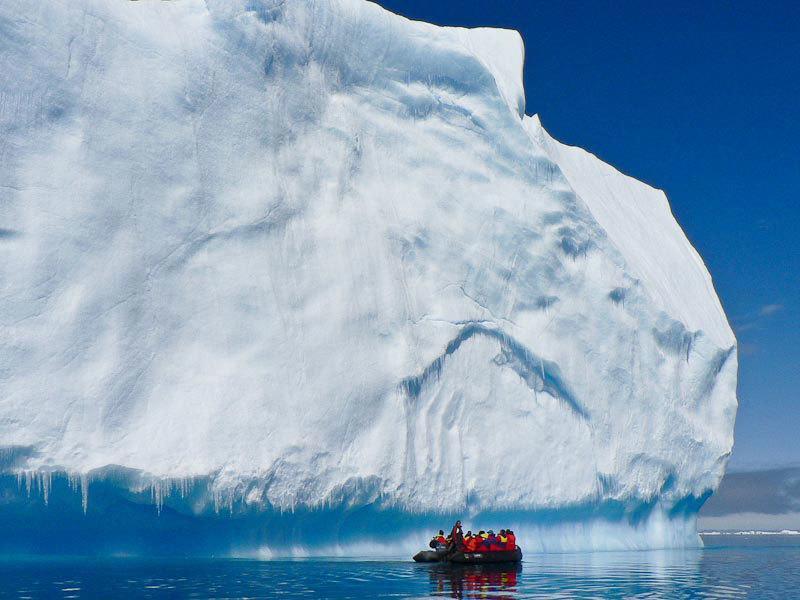 This boat helps put the enormity of the iceberg in perspective. Source: Here and There 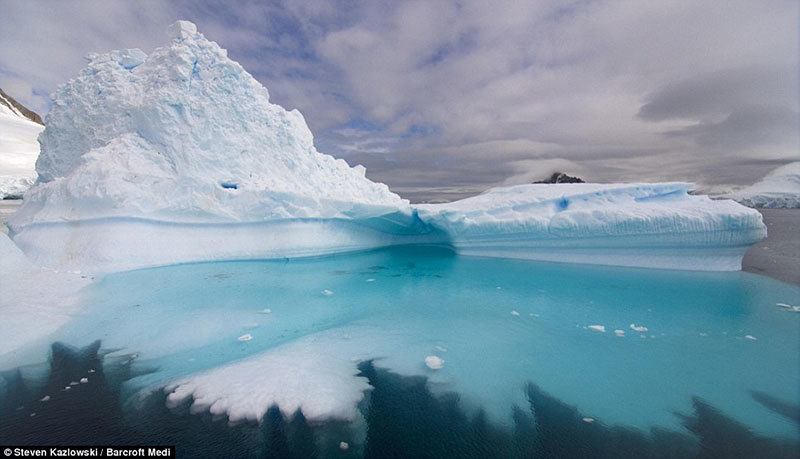 The majority of an iceberg---about seven eighths---remains underwater, as seen in this picture. Source: Daily Mail 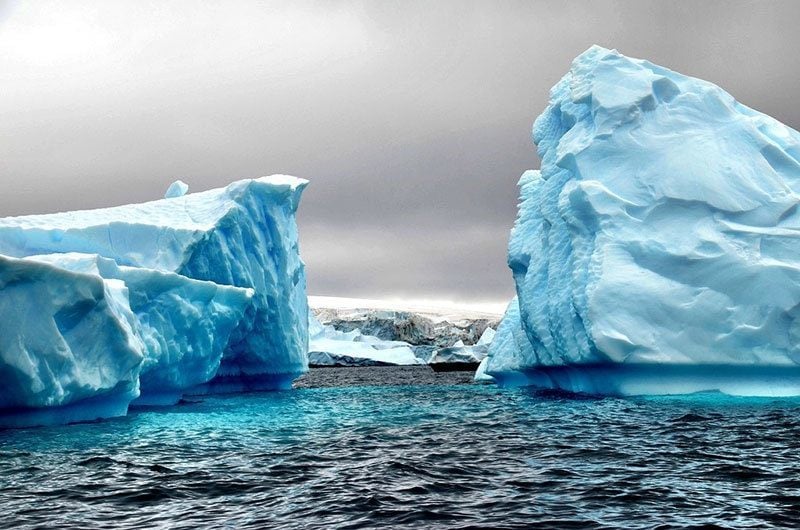 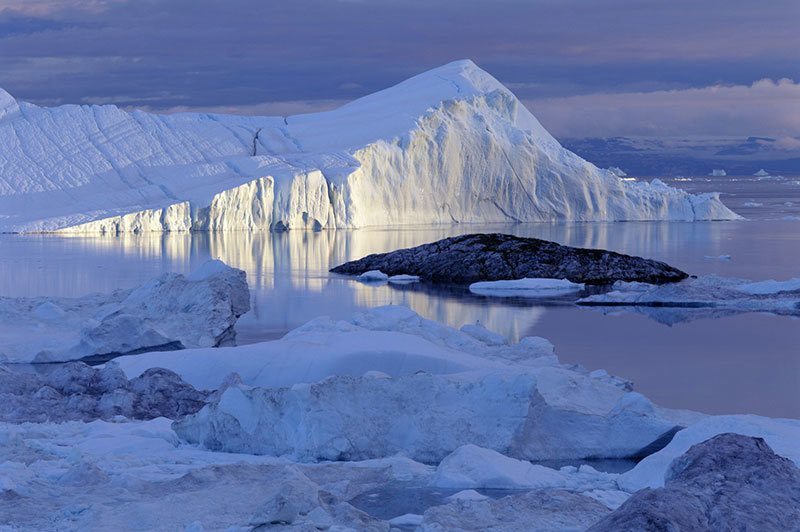 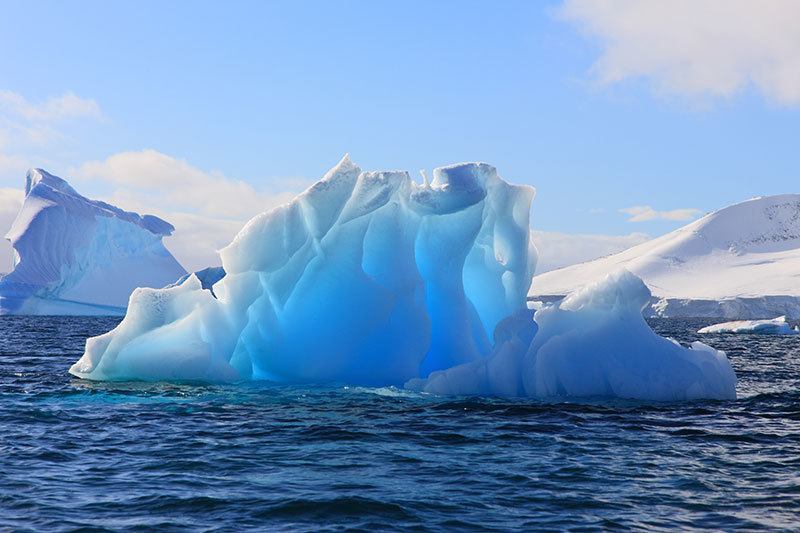 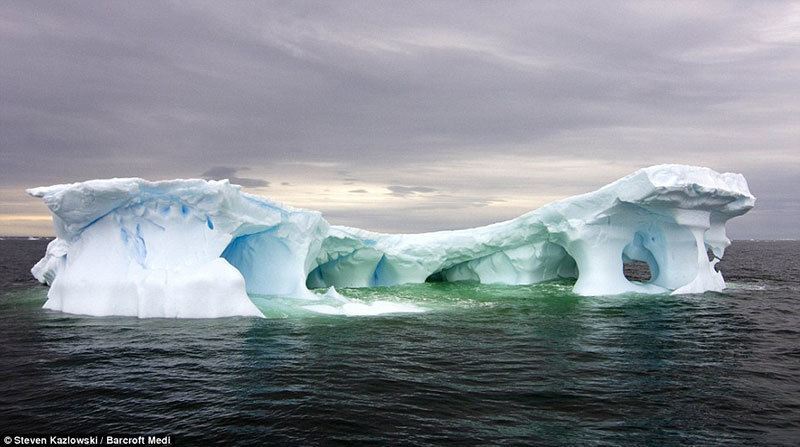 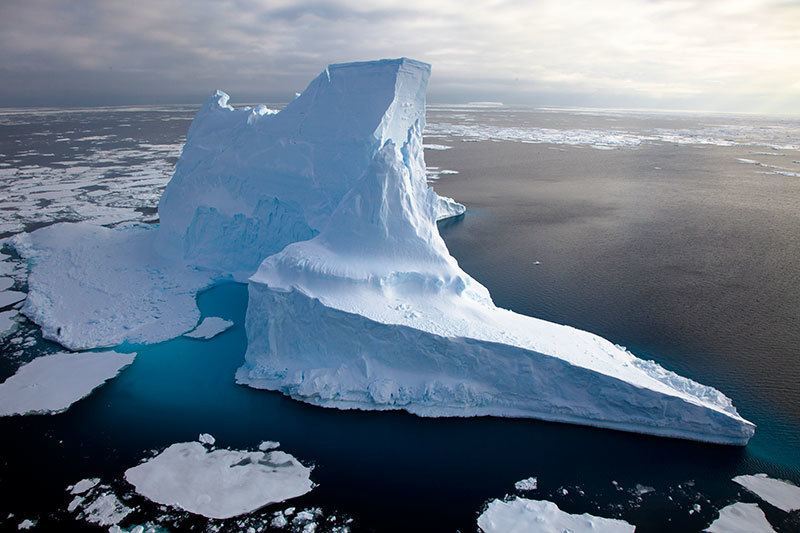 An aerial glimpse of this stunning iceberg. Source: How Stuff Works 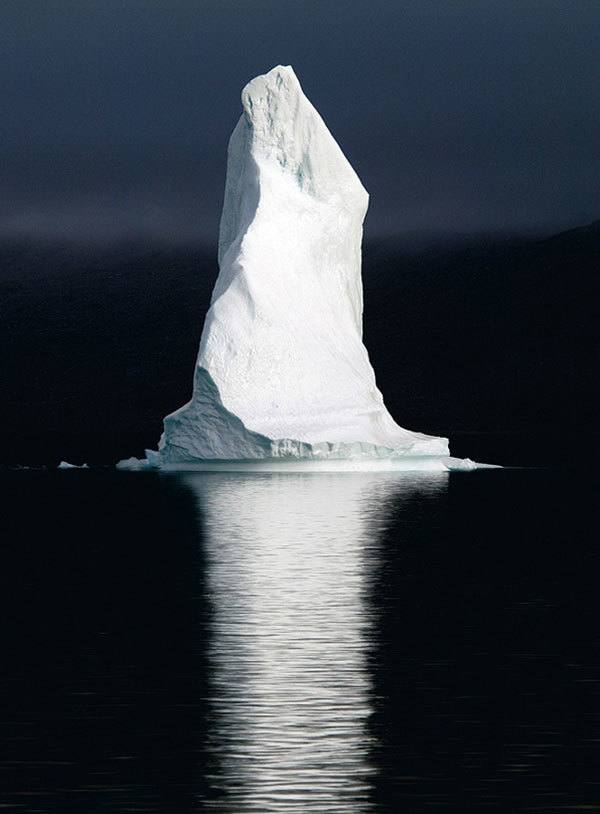 An iceberg juts from the ocean near Greenland. Source: 500px

A beautiful breaching Iceberg off the coast of Greenland. Source: TIME

Still not quite sure how icebergs are created? Check out this clip, which shows an iceberg calving from a larger glacier: