The doctor claims she was "set up" by the vengeful patient. 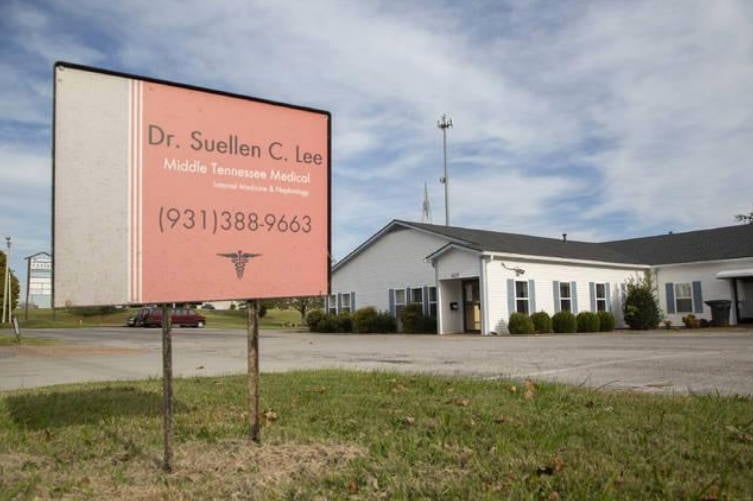 A doctor in Columbia, Tenn. allegedly asked to borrow $300,000 from one of her longtime patients. But when the patient asked to be repaid, the doctor diagnosed her with dementia in an apparent attempt to avoid repaying the loan.

According to The Tennessean, Dr. Suellen Lee, 79, borrowed the money from the patient, identified as E.W., when her medical clinic was going through a financial rough patch.

E.W. had reportedly been a patient of Lee’s for 25 years, as well as a friend and co-worker. And when E.W. approached Lee about repayment, Lee instead gave E.W. a dementia diagnosis, which she also sent to the patient’s daughter.

The daughter then forwarded the diagnosis letter to E.W.’s financial institution, which in turn caused the patient to be denied access to her assets, according to state records.

Eventually, the case came before the Tennessee Board of Medical Examiners and Lee retired her license. She admitted during questioning that she diagnosed her patient solely “on observation” and without any sort of medical testing or a second medical opinion. 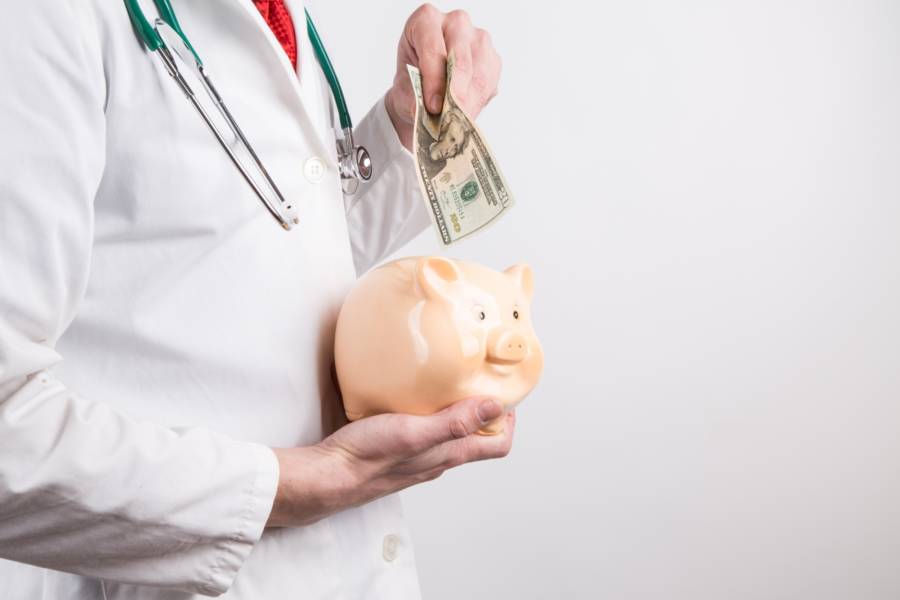 According to the investigation records, a psychologist that later assessed E.W. found “no indication of dementia,” contrary to Lee’s apparent blind diagnosis.

The details of this case were revealed to the public as a part of a monthly discipline report published by the Tennessee Department of Health, which included more than 100 disciplinary actions in the month of Sept. 2018.

Lee, however, stands by her dementia diagnosis and insists that she’s being “set up” by E.W.

“She wanted to hurt me because she was so angry with me, because I had said that she was demented,” Lee said during a phone interview with The Tennesseean.

Lee claimed that her former patient was displaying erratic behavior and memory loss during her diagnosis, which happened two years ago. She also claimed that E.W. somehow managed to trick the secondary psychologist that studied her during the investigation in order to discredit Lee’s diagnosis. 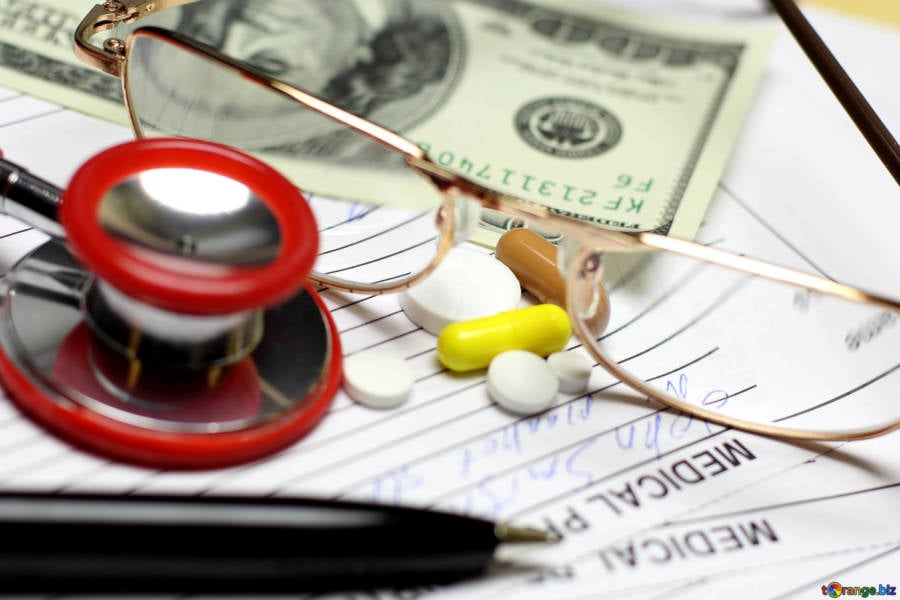 In that same interview, Lee claimed that she actually was paying E.W. back all along by way of periodic installments. She said that she initially borrowed the money some 20 years ago and had been diligent about returning the lump sum little by little.

Although Lee clearly has her own opinion on exactly what happened in this case, she ultimately gave up on her version of the story via her agreement with Tennessee Department of Health and the Board of Medical Examiners.

Lee signed an agreement where she voluntarily retired her medical license and paid a $2,000 disciplinary fee.

Lee says that the only reason she agreed to the terms of her medical license retirement was because state attorneys allegedly told her that she would never wind up winning if she disputed the facts presented in the case.

“It was all lies and I was told that if I fought it would be extremely costly to me,” said Lee. “And there would still be no benefit. There was no chance of reversal.”

Next, check out the story of the killer surgeon known as “Dr. Death”. Then, read about Alfredo Balli Trevino — the doctor that inspired the character of Hannibal Lecter.