"Nobody would really elaborate on any of the circumstances as to why. The FBI were up there. What their purpose was nobody will say." 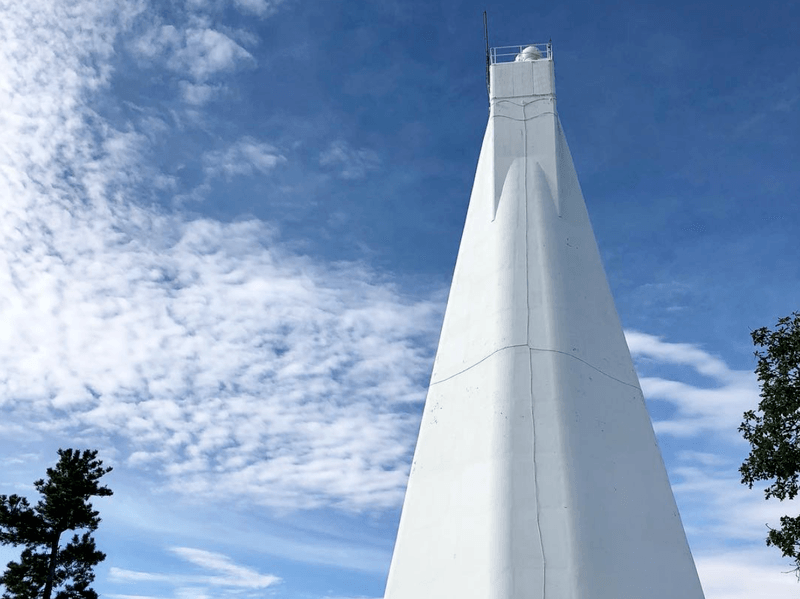 NSO/AURA/NSFA telescope on site at the Sunspot Solar Observatory.

After being mysteriously evacuated and closed for 10 days, a solar observatory in New Mexico is finally open again.

According to a statement, the Sunspot Solar Observatory in Sacramento Peak, N.M. has opened its doors once again, allowing employees to return to work and residents of the surrounding area to return to their homes.

On Sept. 6, the facility and those who lived around it were ordered to evacuate, according to The Washington Post. The authorities were extremely tight-lipped about the reason behind the abrupt closure and the only bit of information they released came from a spokesperson for the Association of Universities for Research in Astronomy, the nonprofit which manages the facility, who said that a “security issue” was to blame.

The authorities kept nearly everyone in the dark about the situation — employees, security guards, and law enforcement officials had no idea why the observatory was being closed.

“The FBI is refusing to tell us what’s going on,” Otero County Sheriff Benny House told the Alamogordo Daily News at the time of the closure. “We’ve got people up there (at Sunspot) that requested us to standby while they evacuate it. Nobody would really elaborate on any of the circumstances as to why. The FBI were up there. What their purpose was nobody will say.” 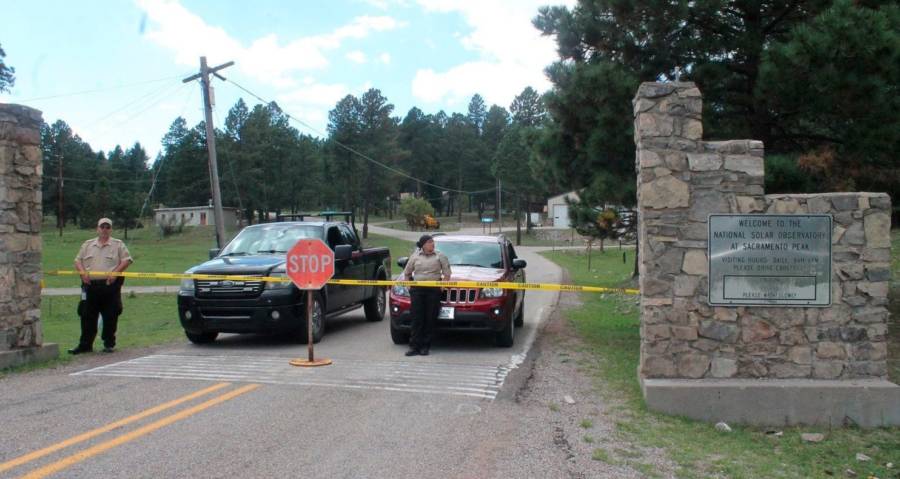 Dylan Taylor-Lehman/APSecurity guards outside of the entrance to the Sunspot Solar Observatory.

The Sunspot Solar Observatory is located in a relatively secluded section of the Lincoln National Forest in the southern part of the state. The facility is only 85 miles from Roswell, N.M., the site of an infamous alleged UFO landing in 1947, so the lack of communication from authorities and the evacuations caused some to speculate that an extraterrestrial threat was the cause of the closure.

James McAteer, the director of the Sunspot Solar Observatory consortium, told The Washington Post that the researchers at the facility spotted nothing scientific, such as something on the sun or an anomaly in their data, as a reason for them to leave the building.

The spokesperson for AURA was apparently aware of the extraterrestrial speculation surrounding the facility’s closure and simply told The Washington Post, “I can tell you it definitely wasn’t aliens.”

For over a week, the facility remained shut down and the authorities and the managing organization offered no more explanations. However, their silence was broken with a statement on Sept. 16 saying that the facility would reopen the following day. 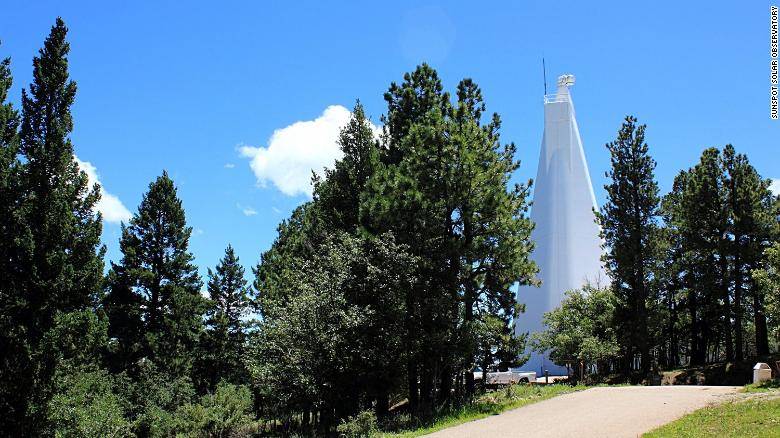 While the statement cleared the air surrounding some things, it offered no concrete explanations for the evacuation. AURA explained that they were working with law enforcement to investigate the “criminal activity” on site that caused the closure.

“During this time, we became concerned that a suspect in the investigation potentially posed a threat to the safety of local staff and residents,” the statement said. “For this reason, AURA temporarily vacated the facility and ceased science activities at this location.”

No suspects have been named or any more information given about the criminal activity yet. The organization also recognized the uproar that came from their sparse communication and gave an explanation for their behavior.

“We recognize that the lack of communications while the facility was vacated was concerning and frustrating for some,” the statement said. “However, our desire to provide additional information had to be balanced against the risk that, if spread at the time, the news would alert the suspect and impede the law enforcement investigation. That was a risk we could not take.”

While an explanation for the mysterious evacuation has been given, speculation that aliens were involved in the facility’s closure still rages on.

Next, check out the scientific theory that claims that octopuses are actually aliens. Then, read about the Harvard professor who says that aliens may have already come into contact with humans.