What makes a photo surprising? Sometimes it’s the picture’s composition, other times it’s capturing an intriguing subject at just the right moment. Our gallery of the most surprising photos of 2014 features a massive wooden hippo, tiger triplets, a snake slaughterhouse and an odd Obama selfie: 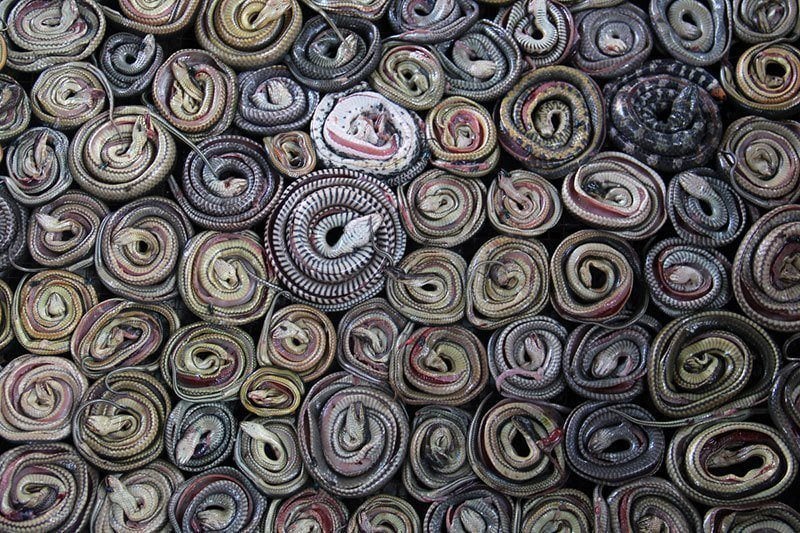 At this snake slaughterhouse in Indonesia, snakes are rolled, placed into the oven, and then sent to bag factories. Source: TIME 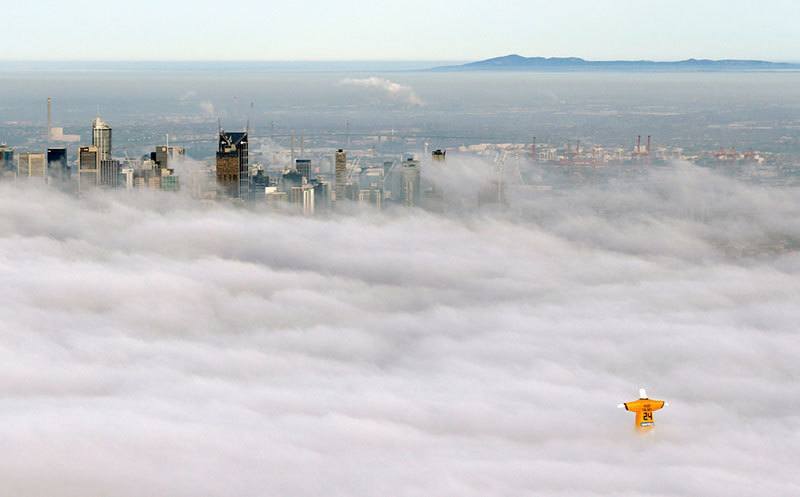 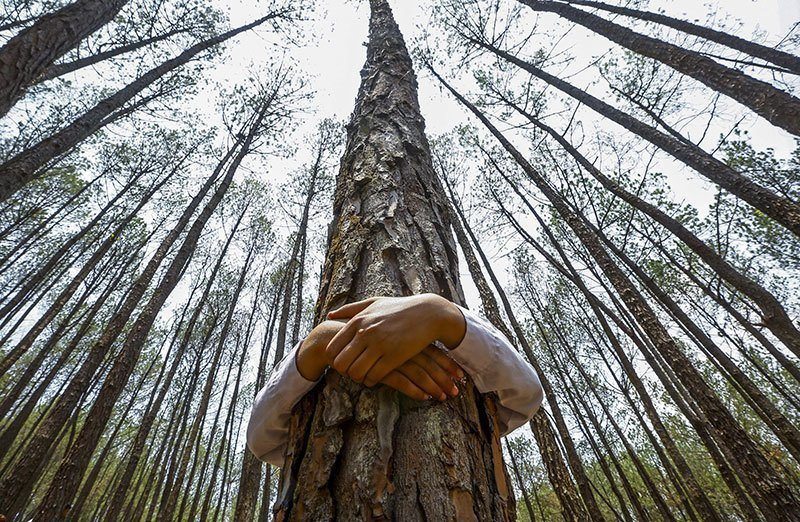 Over 2,000 people come together in Nepal to break the world record for the largest mass gathering of tree huggers. Source: NBC 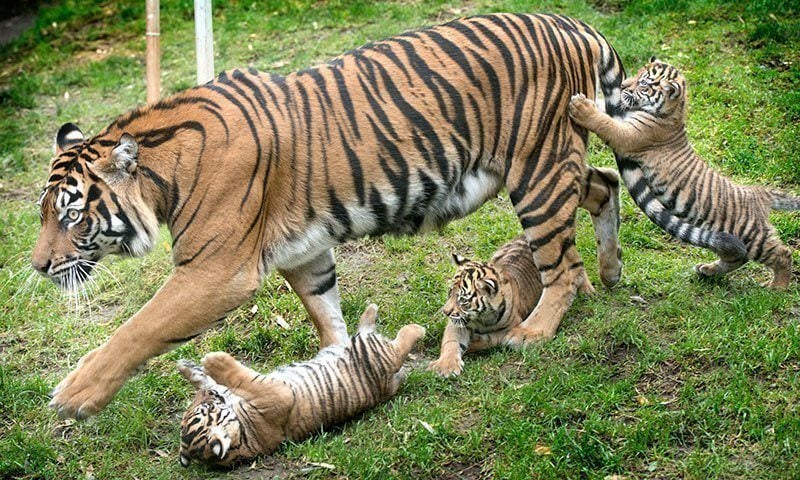 The Tacoma Zoo has its hands full with these tiger triplets. Source: Columbian 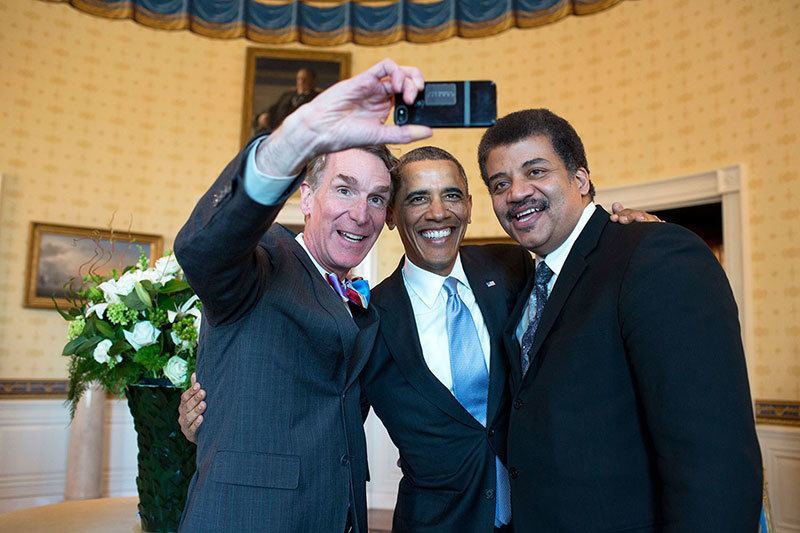 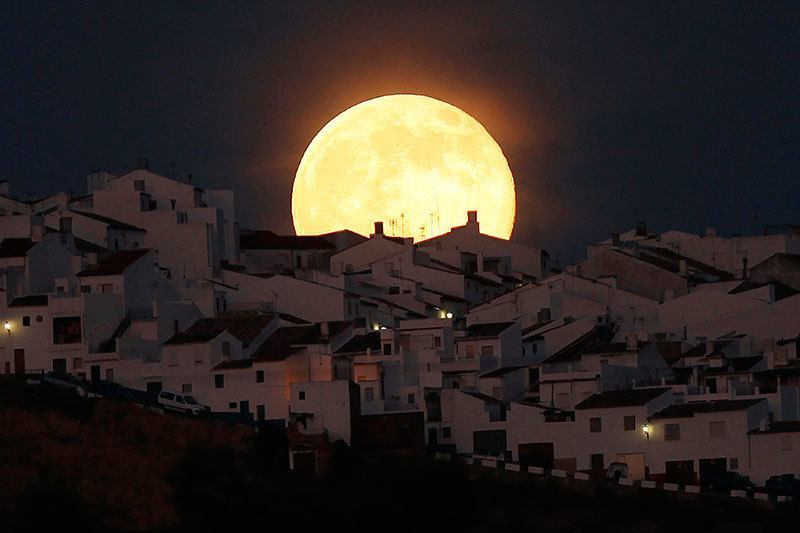 A supermoon rises above a town in Spain. Source: The Dark Room 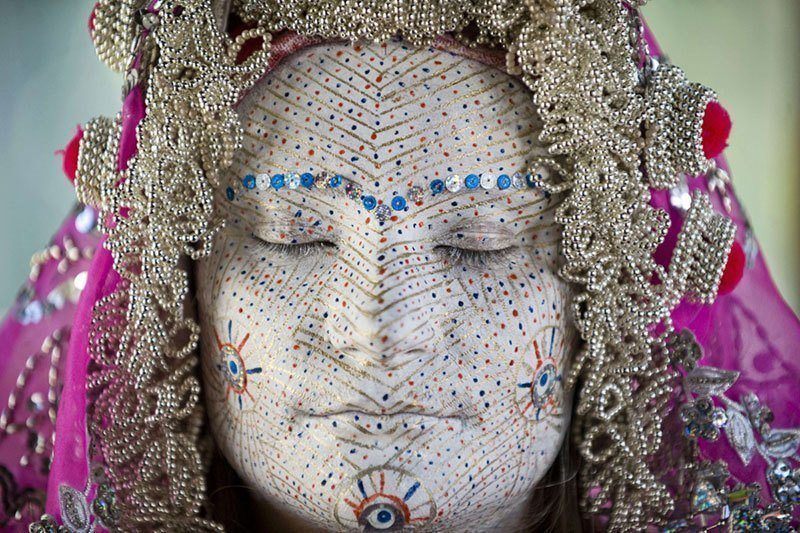 At the Ethnological Museum in Pristina, Arleta Sahiti’s face is painted according to the wedding traditions of Bosnian women from the Zhupa region. Source: TIME 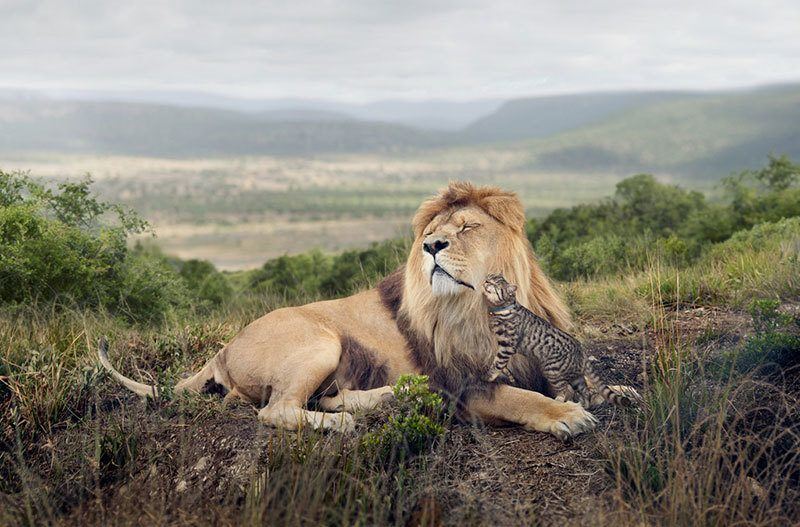 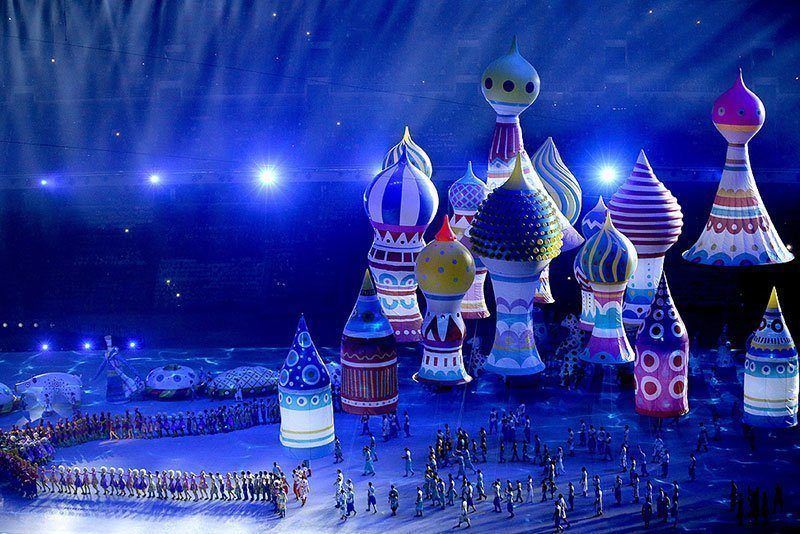 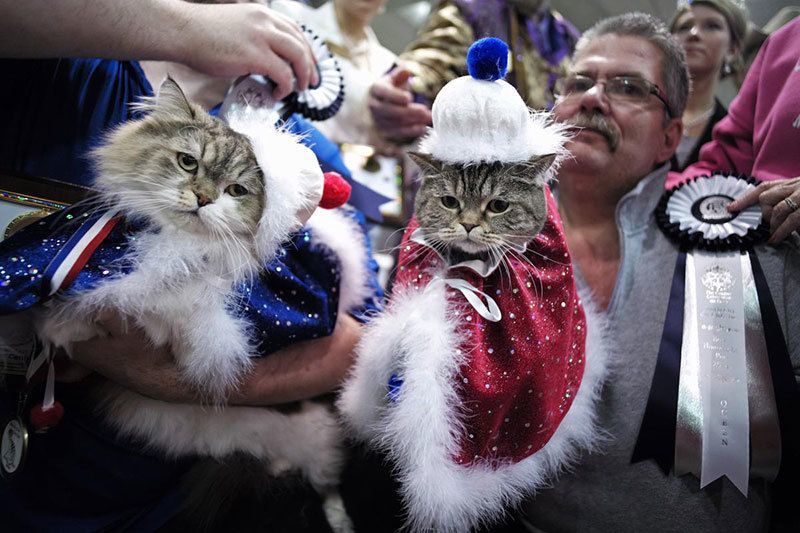 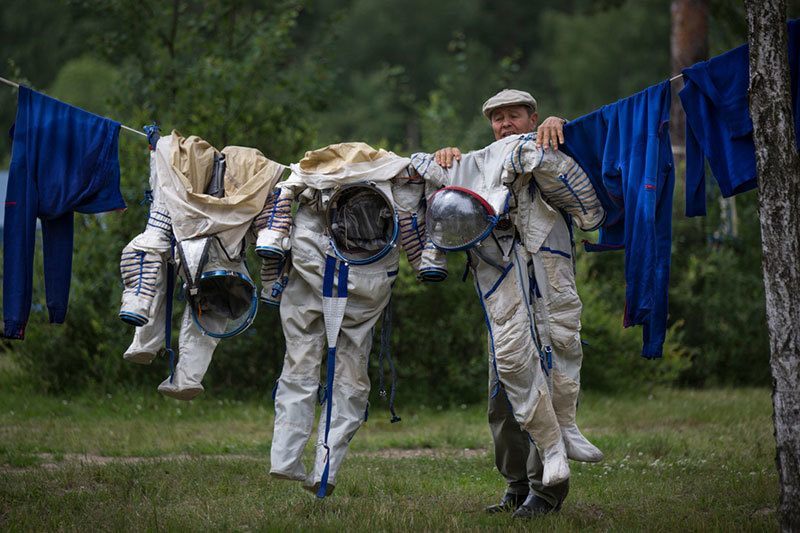 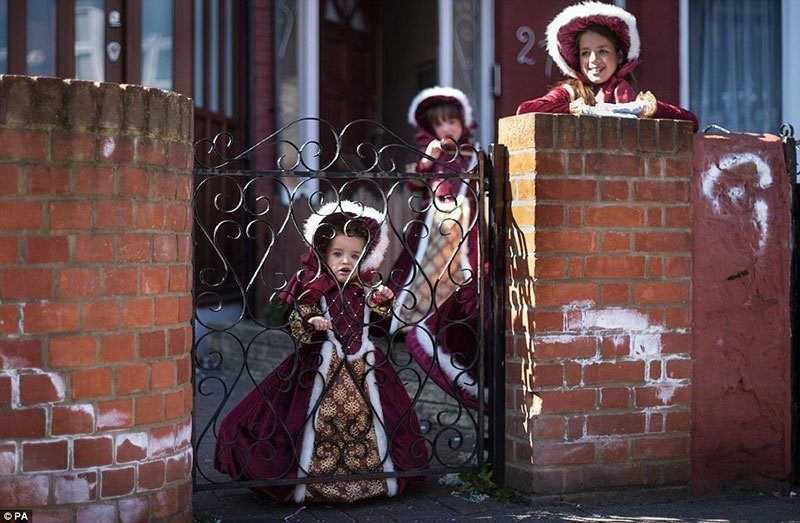 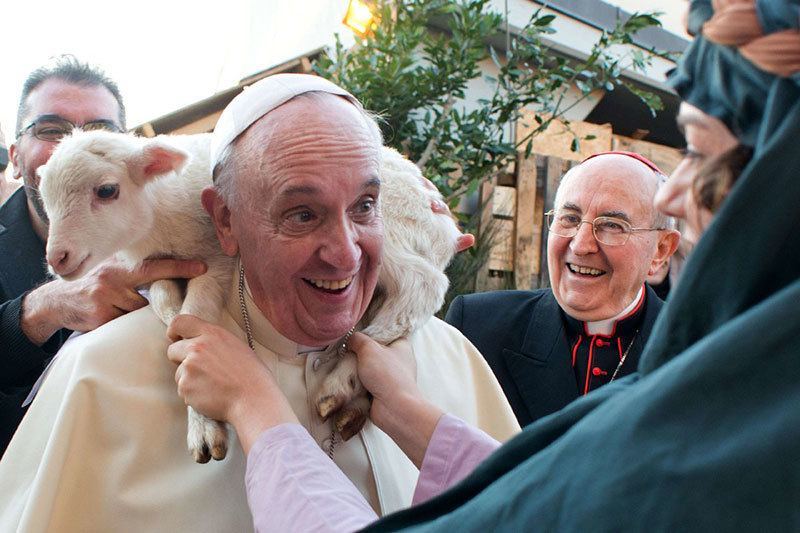 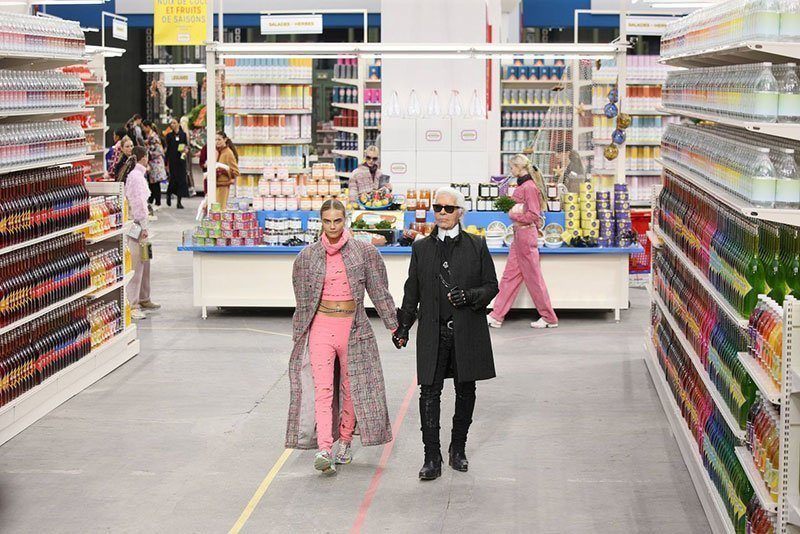 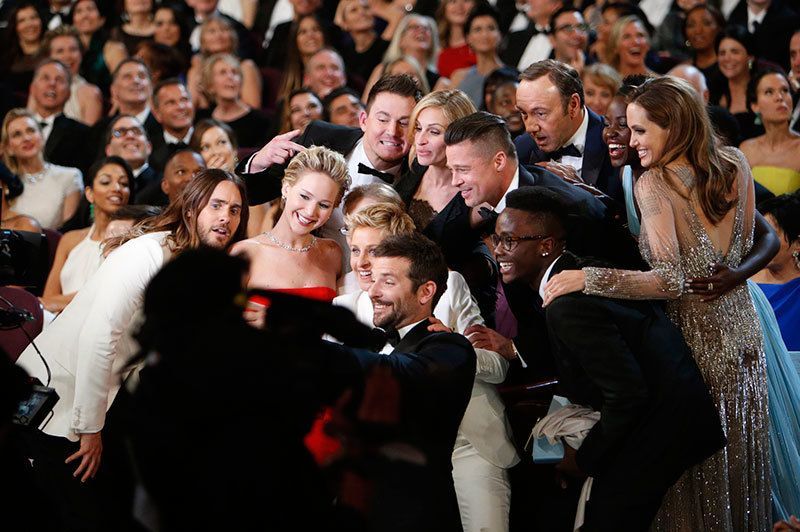 Celebrities gather at the 2014 Oscars, creating the world’s most star-studded selfie. Source: Vogue 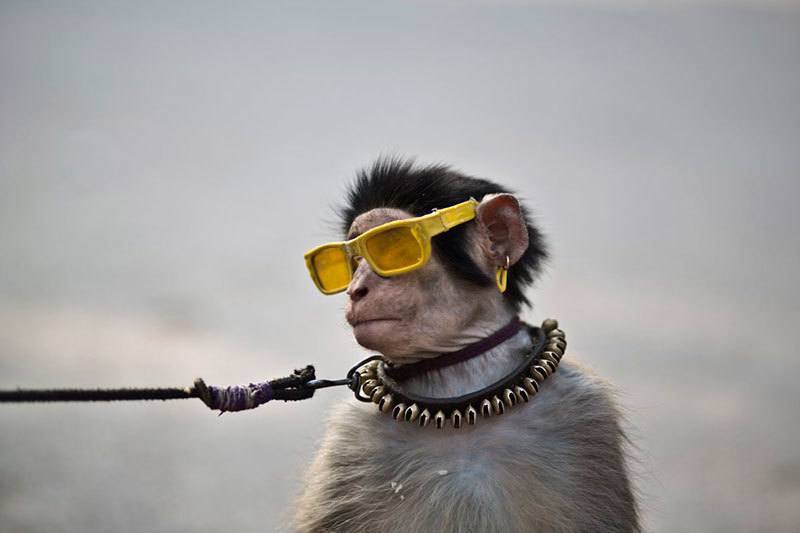 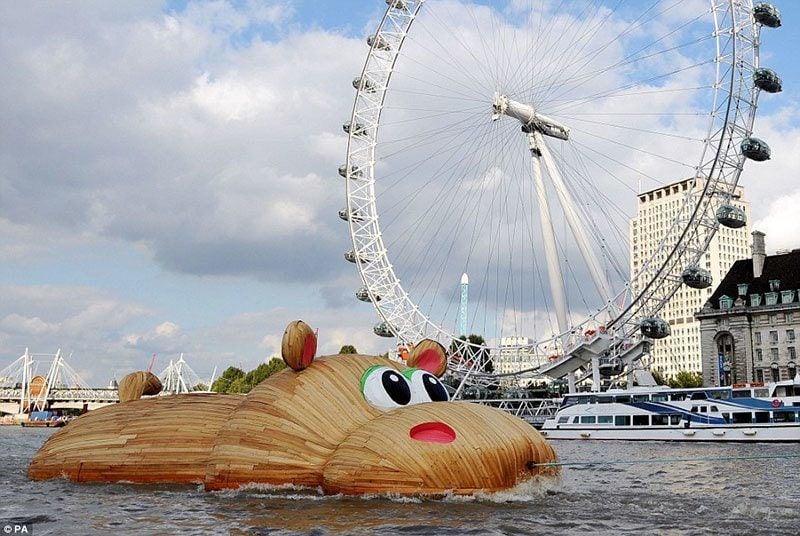 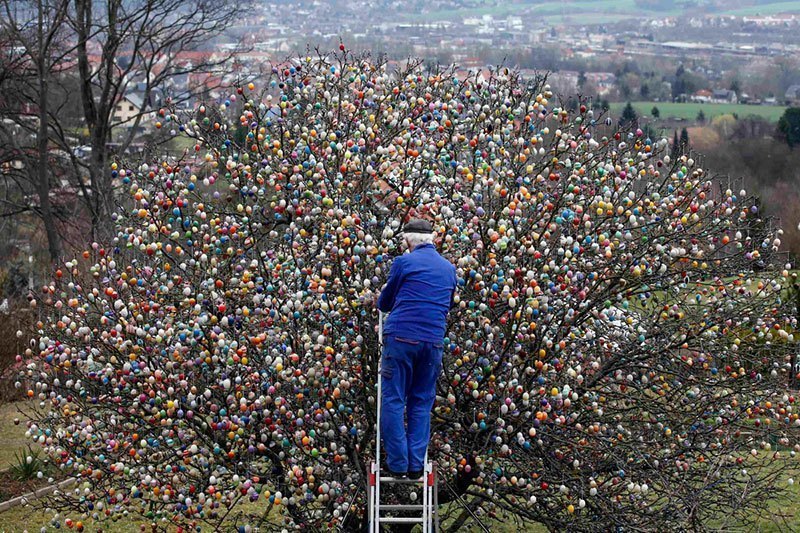 Since 1965, German pensioner Volker Kraft and his wife decorate their apple tree with over 10,000 hand painted eggs. Source: TIME 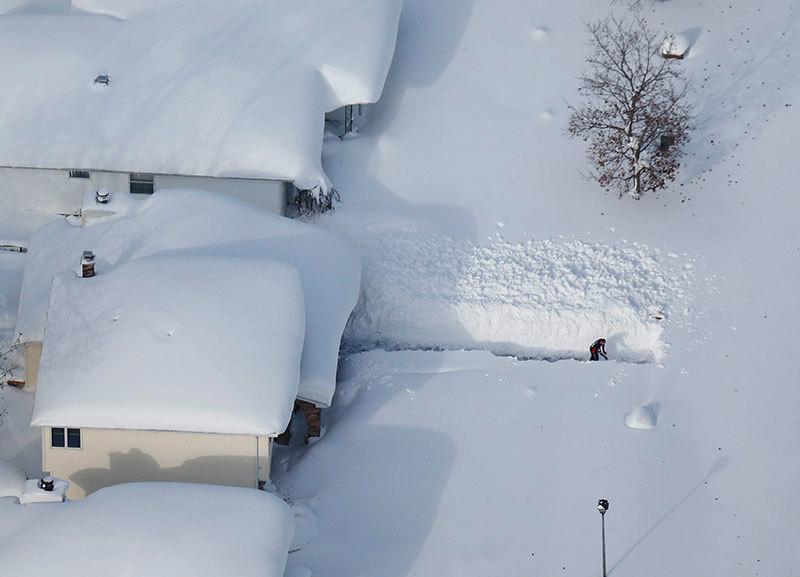 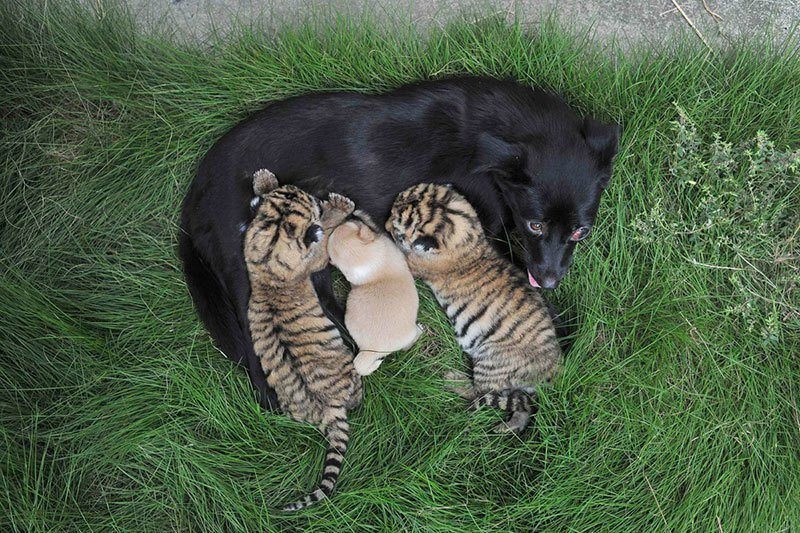 A dog nurses tiger cubs at a zoo in China. Source: TIME 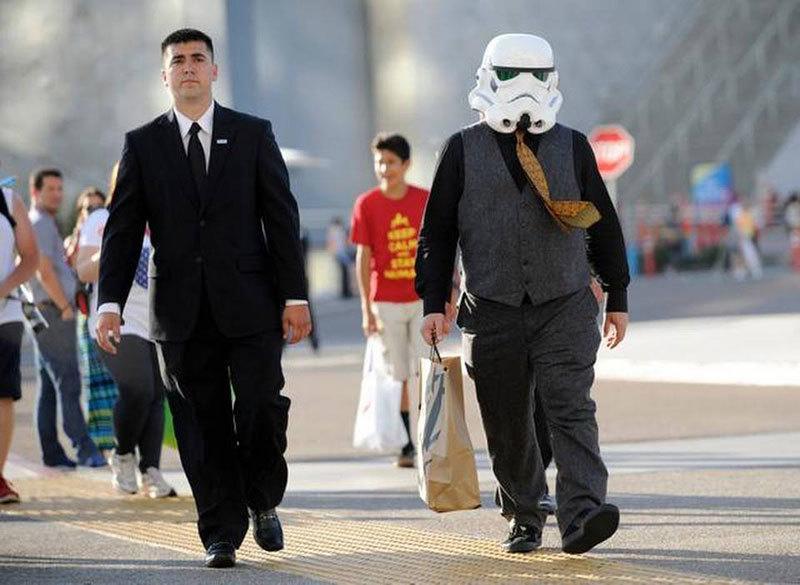 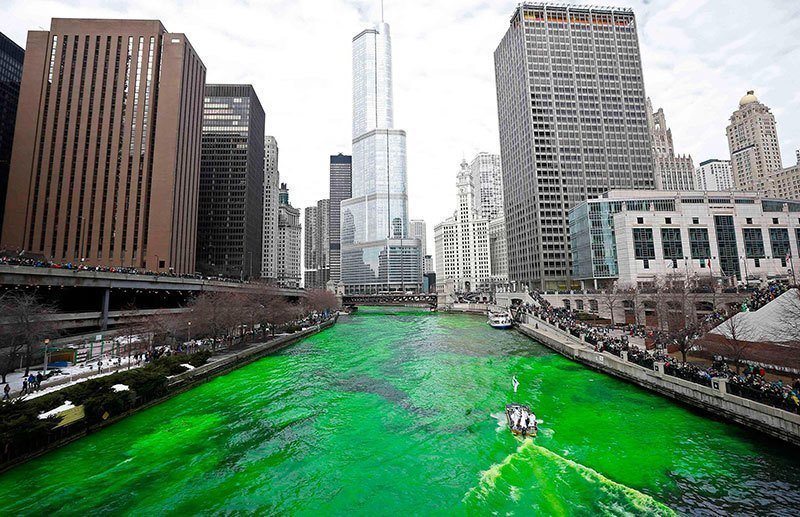 Head over to the Most Surprising Photos of 2013 to see how this year's surprising photos stacked up against last year's.