These Images Of Swastikas Have Nothing To Do With Nazism

Today, the swastika carries a huge stigma. While perfectly understandable, this is mostly a Western phenomenon where the sign’s connection with Nazism is most obvious. Ever since Nazis decided to use the swastika as their symbol during the 1930s, the two have been inexorably linked.

This makes it pretty easy for us to forget that, before the swastika became a symbol of pure evil, it was a symbol for auspiciousness and good fortune. The swastika is thousands of years old and was in use long before the Nazis forever tainted its symbolism. Even the name itself comes from ancient Sanskrit. If you do a lot of traveling, primarily through Asia, or just visit a lot of museums, you are bound to encounter a swastika here and there which has absolutely no connection to Nazism. 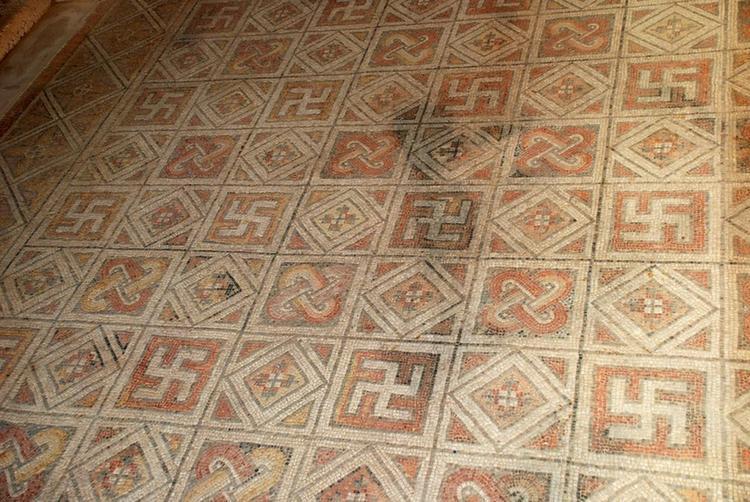 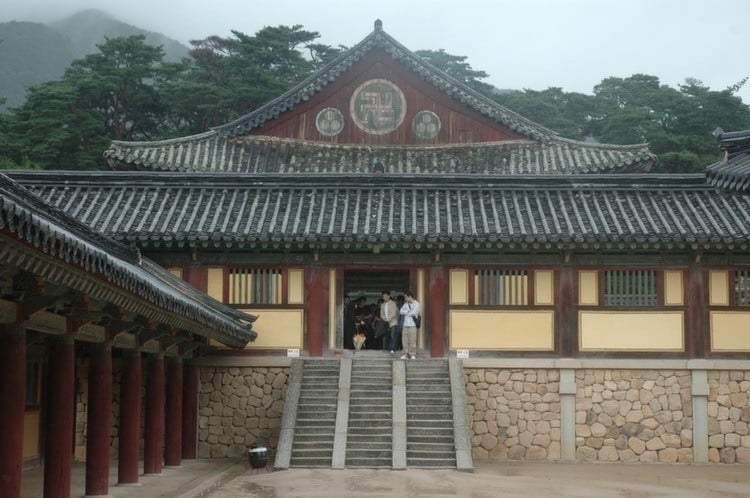 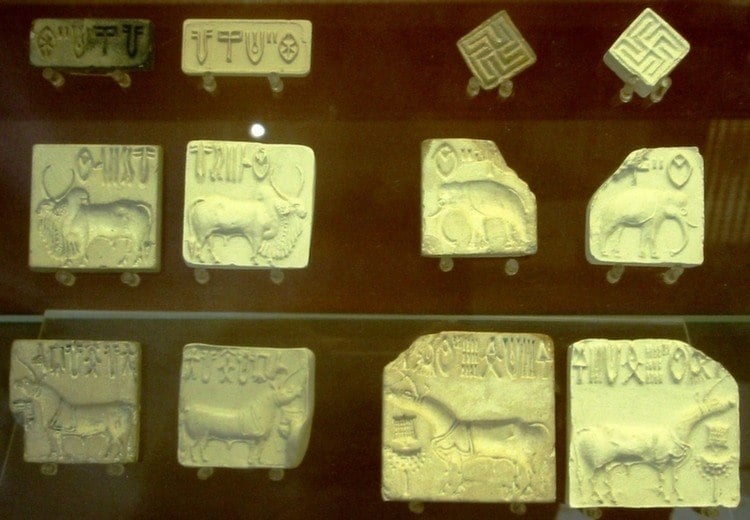 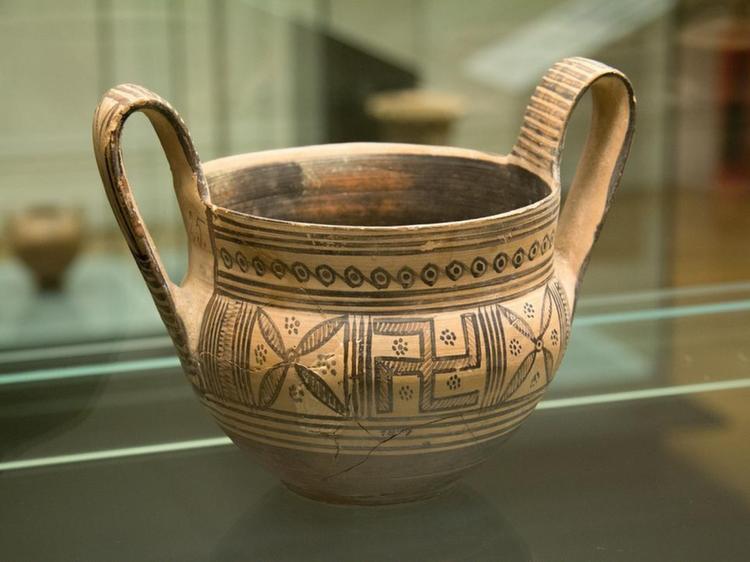 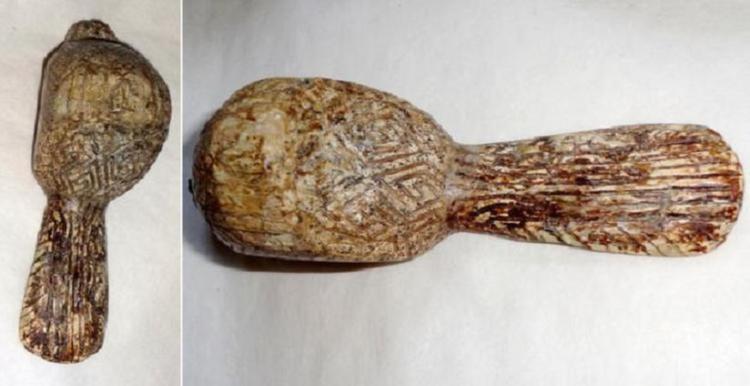 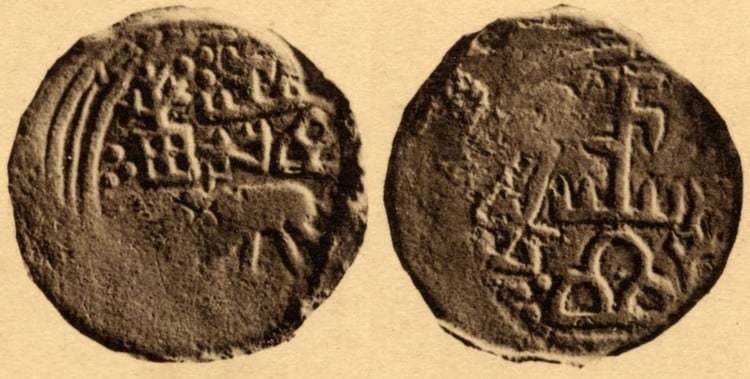 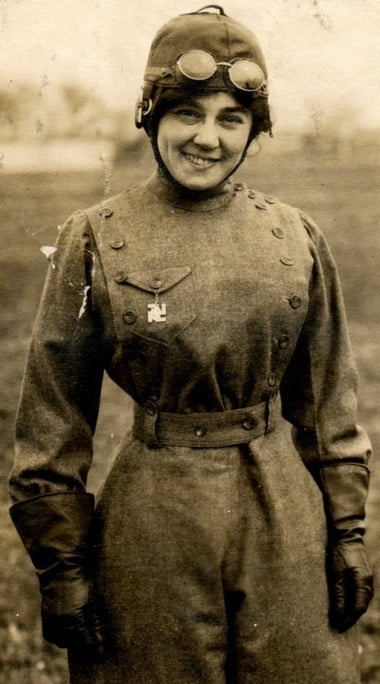 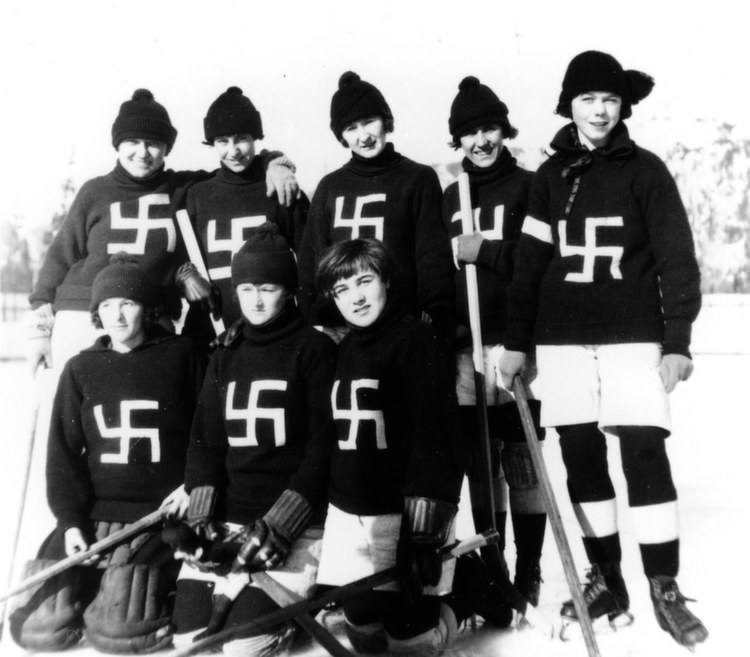 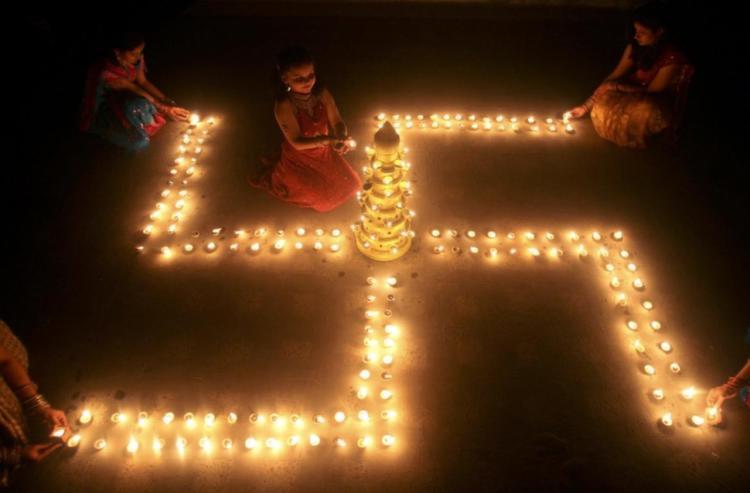 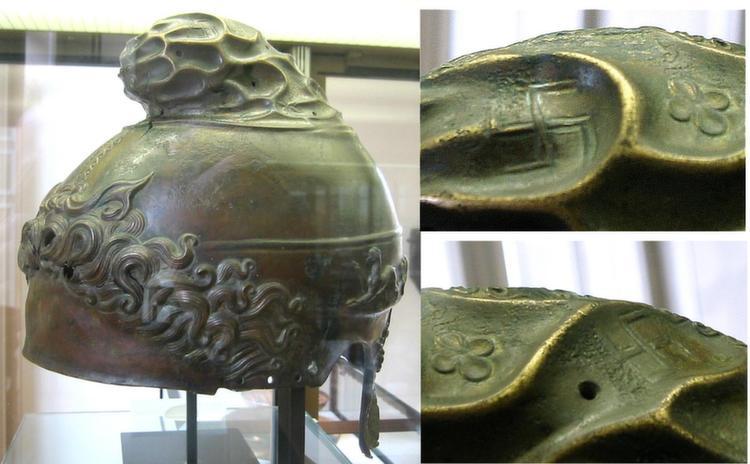 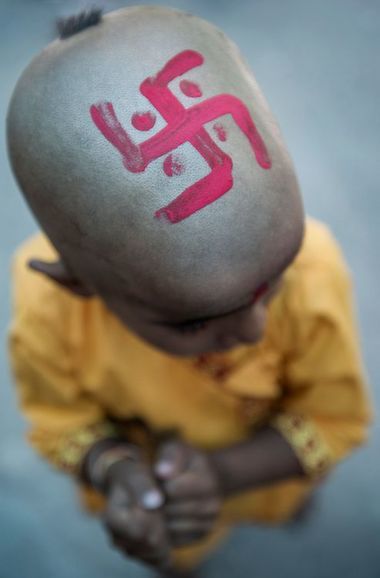 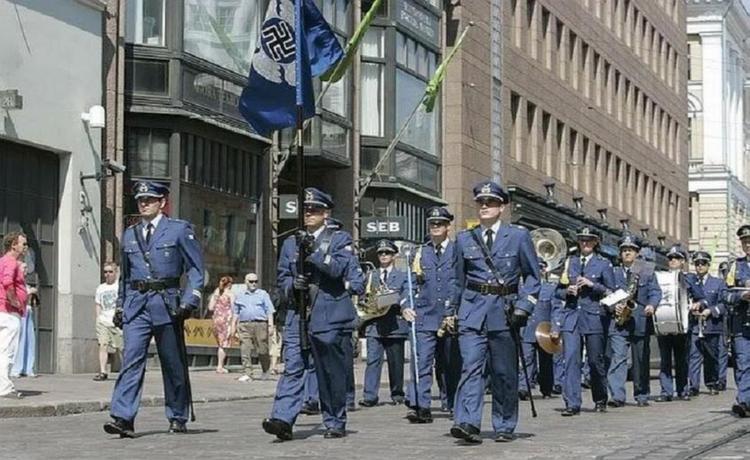 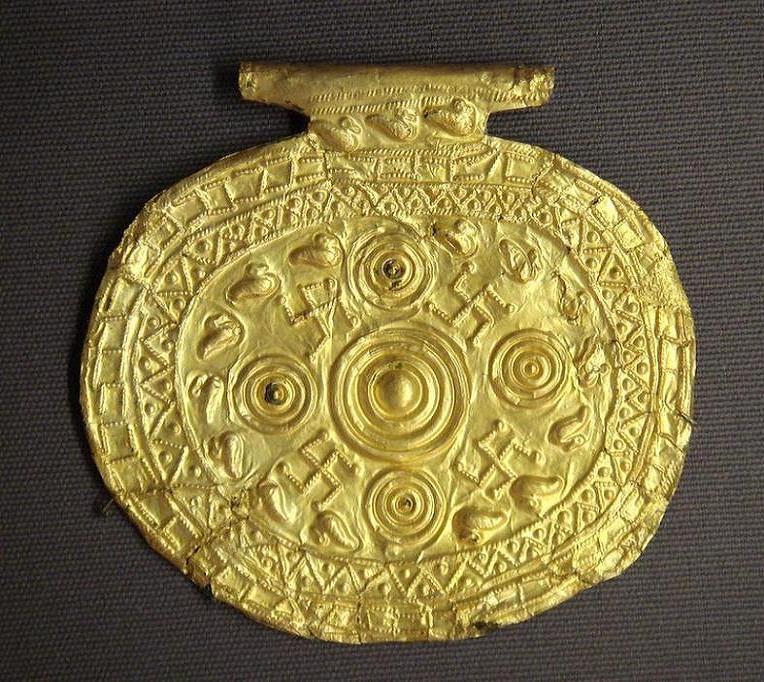 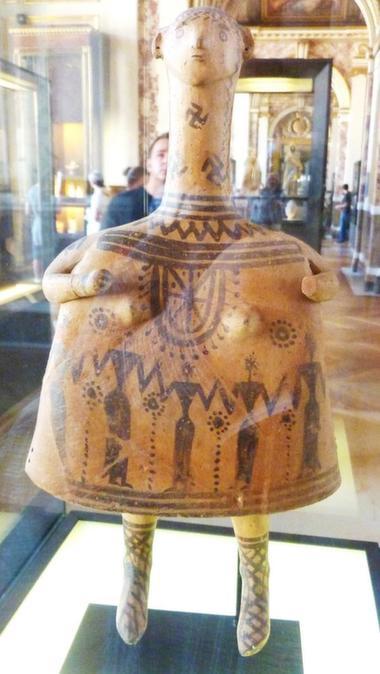 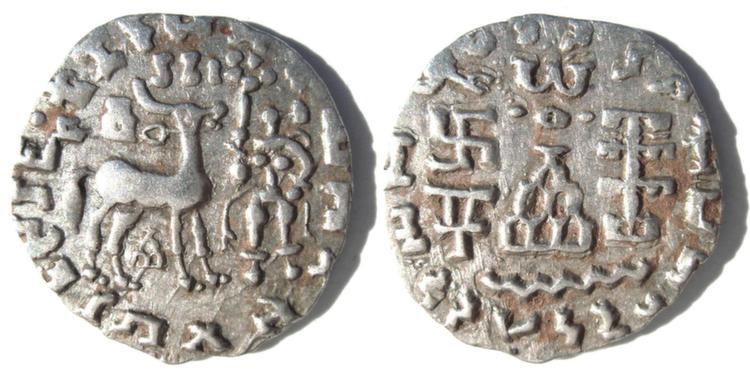 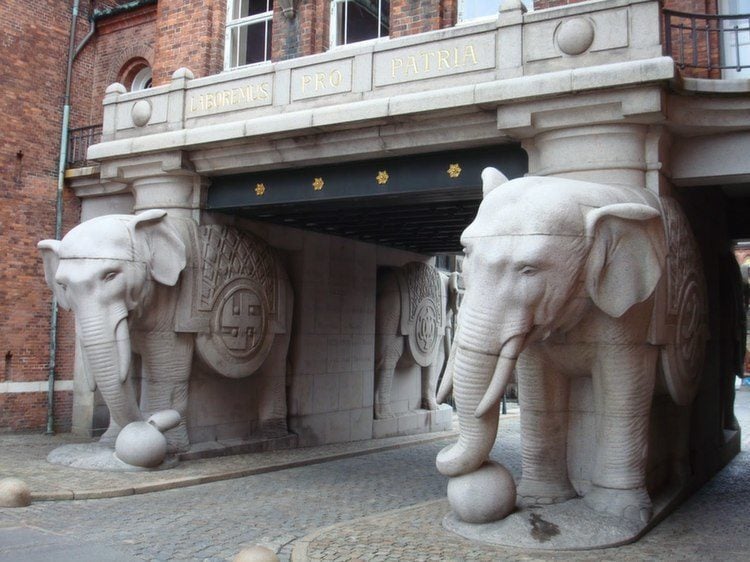 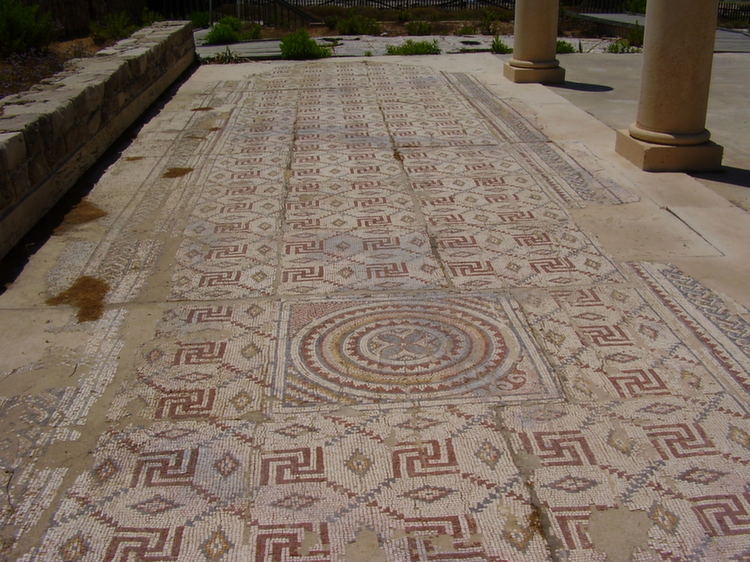 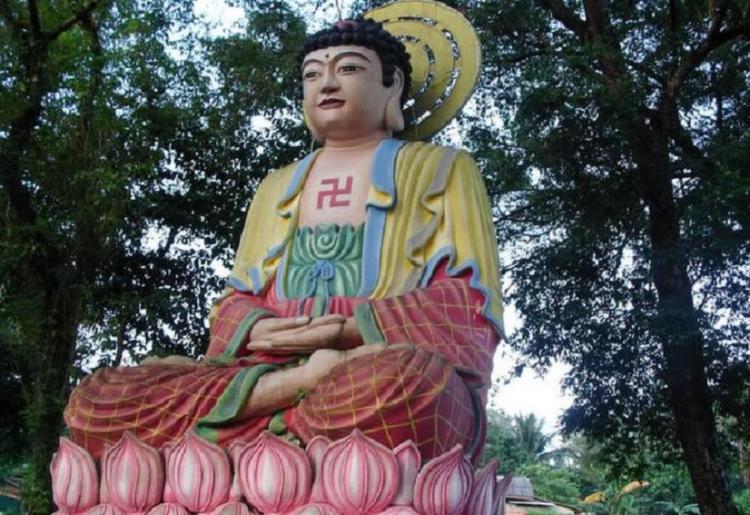 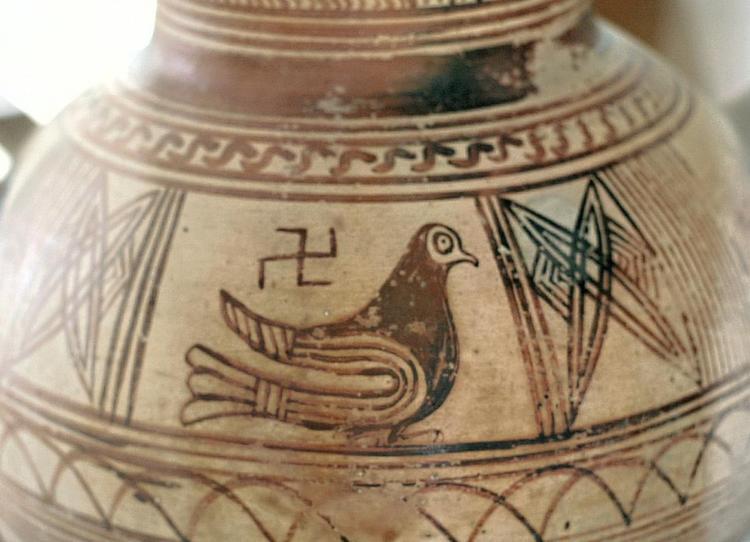