Swearing Makes You A Sh*tload Stronger, According To Science

Swearing during her physical exertion can literally increase your strength and pain tolerance, new research shows. 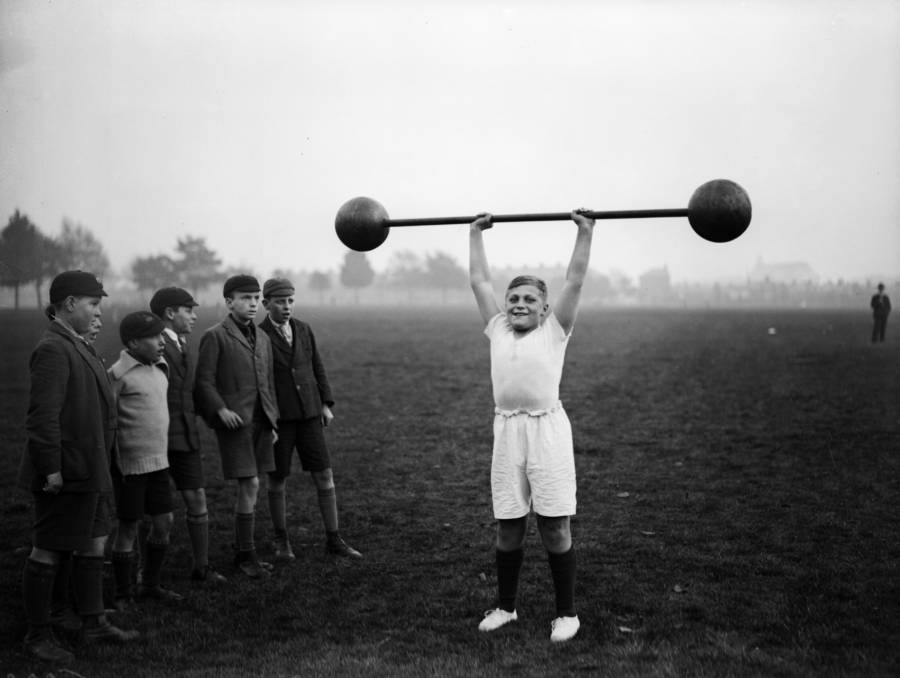 You know when you’re in that miserable cycling class or hoisting that impossibly heavy couch up the stairs and you just can’t stop a string of profanities from tumbling out? Turns out, that’s a good thing.

Scientists have confirmed what many have long suspected: cursing makes you stronger.

In a recent study, participants were instructed to repeat either a swear word or a “neutral” word while riding an exercise bike or performing a hand-grip test.

The potty-mouthed bikers saw an average increased power of 24 watts and the cursing grippers saw a 2.1 kg strength boost. The subjects (29 bikers and 52 grippers) were all in their late teens or early 20s.

They were either told to pick the swearword they would utter if they bumped their head (we all have a favorite) or a word they would use to describe a table (“brown,” “wooden,” “flat”).

“We asked them to repeat the word throughout each test,” Richard Stephens, the lead psychologist, said. “They don’t scream and shout it. They repeat it in an even tone.”

The benefits were clear, but the reason for them is not.

The swearing participants’ heart rates were not significantly different from their table-describing counterparts. This steady pulse casts doubt on one theorized explanation: that cursing triggers a sort of adrenaline-raising fight or flight response.

“Quite why it is that swearing has these effects on strength and pain tolerance remains to be discovered,” Stephens said. And he would know. He’s sort of a cursing expert.

In a previous study, Stephens discovered that swearing increases pain tolerance. Subjects holding their hands in ice water were able to keep them submerged 40 seconds longer when they cursed and they rated their pain as less intense.

Cursing also has been shown to boost morale and lower stress in low-level professional settings as well as heighten a speaker’s believability in politics and courtrooms.

So the next time your grandma scolds you at the dinner table, tell her you have frigging science on your side.

(Note: Researchers have yet to study the health risks of having a bar of soap shoved in your mouth.)

For more strange studies, check out the new research that finally determined whether or not the Mona Lisa is smiling. Then, learn about new study that shows that you would probably electrocute an innocent person if someone told you to.