Six-Hour Work Days A Success In Sweden — Kind Of 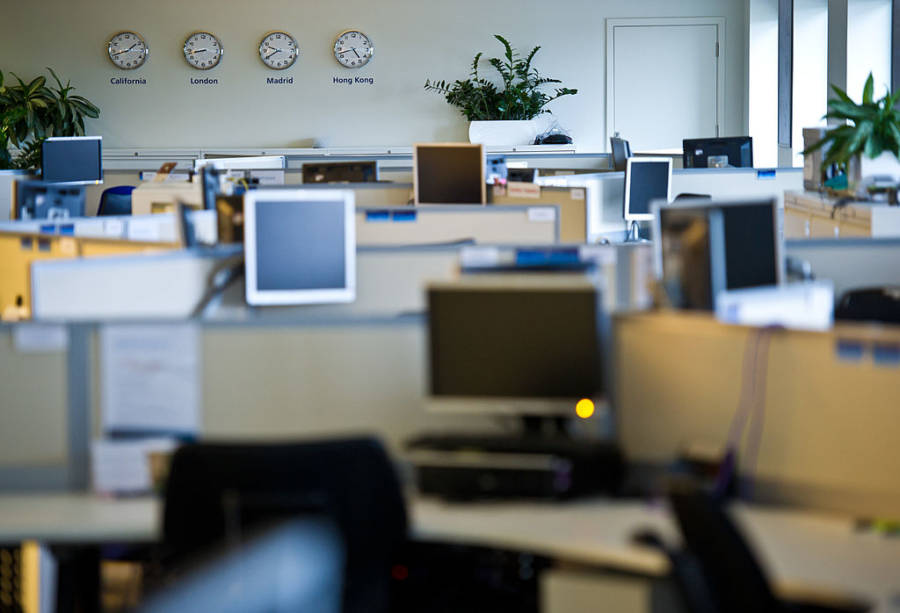 Spending too much time at the office has been shown to cause depression, sleep problems and a whole host of other health-related issues.

Sweden — apparently unsatisfied with its current ranking as 10th happiest country in the world — has had enough of these side effects and is actively looking to achieve a better work-life balance for its citizens.

Most recently, the Gothenburg City Council completed a series of trials testing the costs and benefits of six-hour work days.

The results were positive. Well, for the most part.

This experiment looked at a group of 70 retirement-home workers. The employees, who formerly worked eight-hour days, have spent the last two years enjoying 30-hour weeks at the same salary.

Though the final report has yet to be released, preliminary data shows nurses taking less sick leave, reporting healthier lifestyles and demonstrating significantly increased productivity during their office hours.

And it only cost the government about $1.3 million.

“Could we do this for the entire municipality?” asked Daniel Bernmar, the councillor responsible for running the elderly care facilities in Gothenburg. “The answer is no, it will be too expensive.”

The trial did provide new jobs in the region, since new workers had to be brought in to cover the nurse’s hours off. But the money they saved on unemployment costs did not come close to negating the money lost in hiring new workers.

Some experts have suggested that a significant cut in hours is much more applicable to some industries than others.

“I think the six-hour work day would be most effective in organizations – such as hospitals – where you work for six hours and then you just leave and go home,” Stress Research Institute graduate Dr. Aram Seddigh told the BBC. “It might be less effective for organizations where the borders between work and private life are not so clear.”

Some workers for tech companies even suggested they found the idea stressful, since it would mean having to cram more work into short periods of time.

Even so, other studies will continue to test different solutions for an overworked population — both in Sweden and around Europe.

It’s unlikely America will be joining the trend any time soon. The most recent studies have shown the average full-time employee spends 47 hours a week at the office. 18% of Americans are clocking in more than 60 hours.

Next, see if you can guess the happiest country on earth.