In Order To Beg For Money In One Swedish Town, You Need $26 And A Valid ID

"This is not about harassing vulnerable people but trying to address the bigger question: whether we think begging should be normalized within the Swedish welfare model." 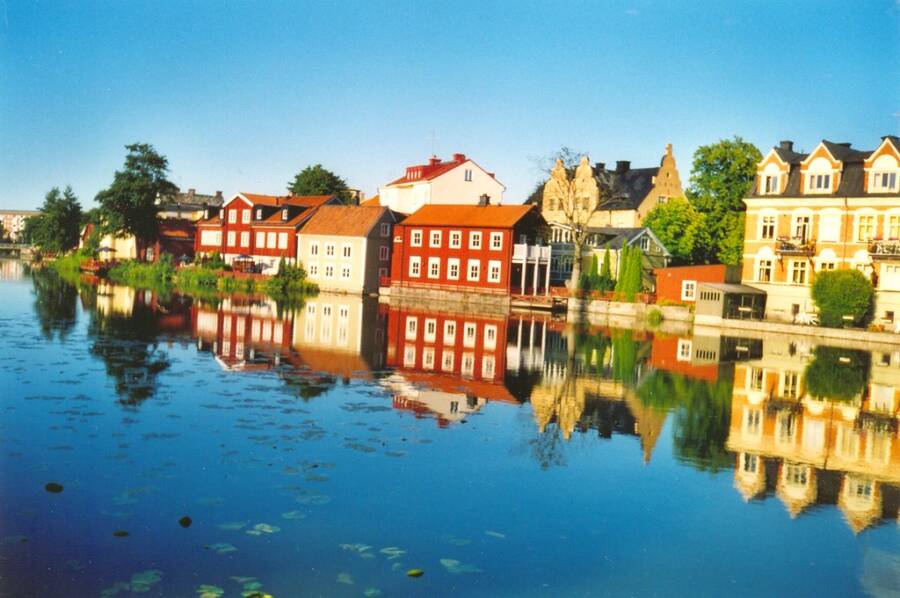 According to the Guardian, the city council of Eskilstuna, a small city in Sweden, is hoping to cut down the number of panhandlers by enforcing a law that requires them to apply for a permit before they can beg for money.

The begging permit costs 250 krona, or $26, and lasts for three months. People who want to apply for a permit can do so either online or at a police station, and must have a valid ID.

The permit cost may not sound like much, but for someone who is living on the streets that amount of money could mean the difference between starving or staying alive. Plus, many street beggars lack a valid form of ID.

Councilor Jimmy Jansson, who is a Social Democrat, said that the law was meant to “bureaucratize” begging to “make it more difficult” for people to ask for money.

“This is not about harassing vulnerable people but trying to address the bigger question: whether we think begging should be normalized within the Swedish welfare model,” Jansson told the local newspaper Aftonbladet.

He said that the permit system would have the added benefit of connecting the city’s homeless and other vulnerable populations to social services that could help them.

In Eskilstuna , more than 10 percent of the city’s 100,000 people are refugees. The city’s homeless population has seen a rise in recent years, particularly with the wave of migrants coming from countries like Romania and Bulgaria.

While not all of the city’s beggars are migrants, there is no denying that there is a humanitarian crisis that needs to be resolved.

News of the begging permit has sparked much debate in Sweden and around the world, with critics of the new law arguing the permits put already vulnerable beggars at a greater risk.

Tomas Lindroos, director of the city’s Stadsmission charity, which combats homelessness, pointed out that gangs and human traffickers could take advantage of the permit system by paying for multiple permits and extorting unprotected beggars that they employ to beg. 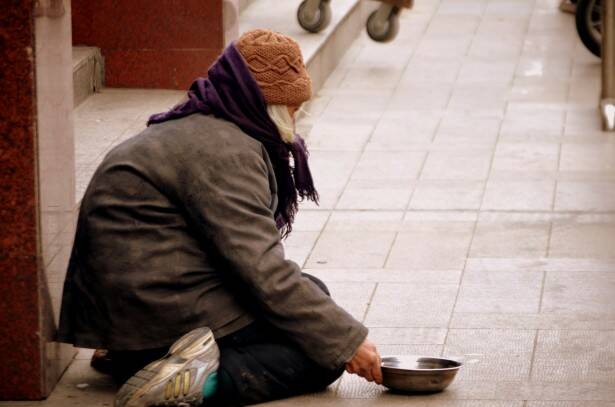 Public DomainThe growing homeless population has become a major social issue in many countries in Europe, including Sweden.

Jansson has pushed back against the criticism, calling it “hypocritical.”

“I don’t see the same strength and energy directed at the fact that people are forced to beg in the first place,” Jansson said. He added that opponents of the new begging permits should differentiate “between begging and people in need, and find other ways to help them.”

According to state broadcaster SVT, eight begging permits have been filed in Eskilstuna since the law took effect on August 1. Those that were found still begging in the town center without a permit were informed of the new law by law enforcement and moved on.

Some have tried to circumvent the new law by selling blueberries on the street, which the city’s legal counsel is now investigating. “You have to look at the whole, make an assessment of whether this is a way of getting round the new provision,” Eskilstuna Police Chief Thomas Bergqvist said.

The passing of the begging permit mandate has been a year-long effort by Eskilstuna’s city council since the idea was first introduced in May 2018. The legislation was overturned by the county administrative board in July 2018, saying begging “does not constitute a disturbance.” It applied the same standard it has for street musicians, who don’t need a permit to play.

Eskilstuna, which is about 50 miles west of Stockholm, is the first city in the country to require a begging permit. However, many other towns in Sweden have already enacted bans against begging.

Last year, a Swedish court upheld a ban on begging in the town of Vellinge, and several other towns have since outlawed begging altogether.

After reading about one Swedish city’s new begging permit, read about Italy’s law to donate extra food to the needy. Then, learn about the Chinese cancer villages that depict the high human cost of rapid industrialization.