Scientists say that alcosynth is healthier than traditional alcohol, and can help lower alcohol-related injuries. 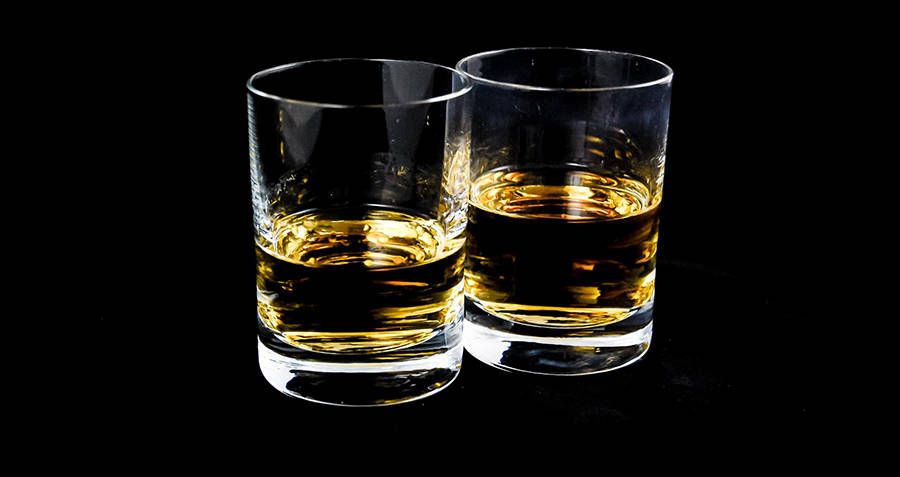 Have you ever had a hangover so bad you’ve sworn off alcohol forever, only to find yourself back out at the bars the next night, looking for some hair of the dog?

Well, according to Professor David Nutt, a teacher at Imperial College and former drug advisor to the British government, that may be a thing of the past thanks to synthetic alcohol.

Synthetic alcohol, or “alcosynth” has everything you love about alcohol – lowered inhibitions, a pleasant buzz, and a desire to text people you shouldn’t – and nothing you hate: nausea, vomiting, and a pounding headache.

“In another 10 or 20 years, Western societies won’t drink alcohol except on rare occasions,” said Nutt. “Alcosynth will become the preferred drink, in the same way that I can see – almost within a decade now in the Western world – tobacco and cigarettes will disappear as they’re replaced by electronic cigarettes.”

Apart from never getting a hangover again (which, honestly, is enough to sway us,) alcosynth promises other benefits as well.

However, unlike alcohol, alcosynth won’t damage the liver, heart, blood vessels, or brain cells. In fact, according to Nutt, alcosynth is essentially non-toxic.

Health professionals are also interested in another feature of alcosynth, which researchers are calling the “plateau.” The feature creates a limit of drunkenness, after which continued consumption has no effect. Basically, you can drink after you’re drunk, and you still won’t get drunker, which is probably good for those that like to test their limits.

“It could well change [the] culture,” Nutt said. “If there’s less intoxication then there will be less violence on the street, less vomiting and less unpleasantness in our city centers. There are some people that want to get intoxicated so they can just fight or be ‘out of it’, but most people want to drink alcohol to enjoy the experience, though inevitably alcohol harms them.”

Though Nutt admits that it’s not a miracle cure for alcoholism – recovering alcoholics should still stay away, as there’s no guarantee that alcosynth won’t affect them – he believes that the alternative greatly outweighs the current risk, and could change the future of drinking.

“Wouldn’t it be fantastic if we could replace alcohol with something that led to almost no deaths?” he said. “That would be one of the greatest public health developments in the history of the world.”

Next, read about how magic mushrooms can help cure depression. Then, check out the most googled term on New Year’s Day.