New York City Teacher Beats Up Student Who Owed Him $4,000 Worth Of Weed

48-year-old Kevin Pope was charged with assault after he beat, threatened, and robbed the 16-year-old student. 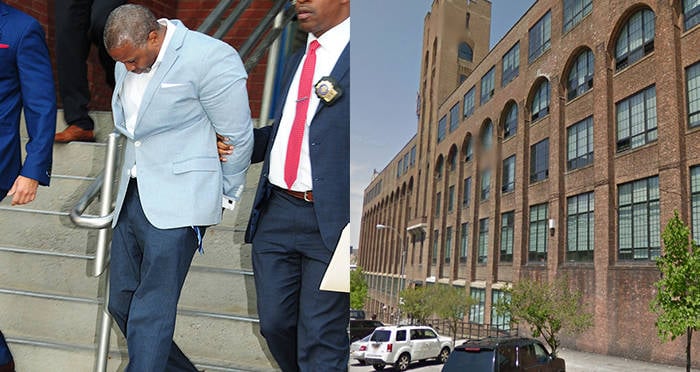 A teacher at a Bronx charter high school assaulted one of his students because the student apparently owed him thousands of dollars worth of marijuana.

According to the New York Daily News, 48-year-old Kevin Pope, a science teacher at the John V. Lindsay Wildcat Academy in Hunts Point, was arrested on Sept. 21 for beating up a 16-year-old student so brutally that he needed to get staples in the back of his head.

Pope reportedly asked students for a weed connection sometime in June 2018. He was put in touch with the student and Pope then handed over $4,000 in exchange for a pound of marijuana.

But when the student met with his dealer in Central Park, the dealer asked for $7,000 instead of the proposed $4,000. The student told police that he then gave up on the deal and kept the money for himself, according to sources involved with the investigation.

The alleged attack took place about two blocks from the school on Sept. 19, after Pope approached the student and asked him where his money had gone. He demanded his money back, and when the student didn’t give it to him, Pope beat him severely.

Assistant District Attorney Gerard Donahue said that the incident was captured in its entirety on surveillance cameras. 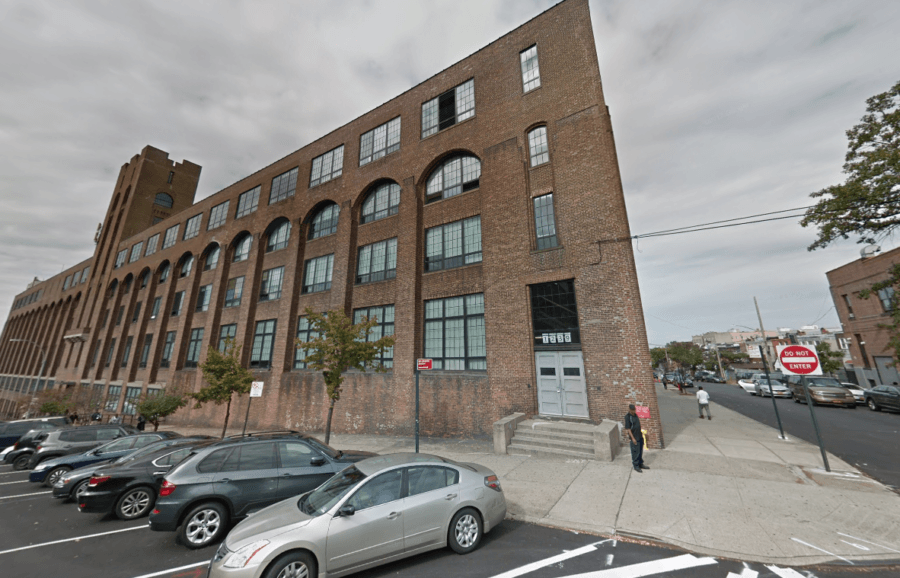 “I will kill you if I don’t get my money!” Pope was said to have yelled after the attack, “I want my money in a month!”

Pope then stole the student’s iPhone and wallet and threatened to sexually assault his mother if the money was not returned:

“Do you want to die? You want to steal from me? I should break your arm… I should get someone to rape your mom every day after work.”

Pope was arrested at the school on Sept. 21 and charged with assault and robbery, after which he was taken to the 41st Precinct in the Bronx. Pope was later released without bail after his lawyer stated that the student made off with Pope’s briefcase which contained $5,000.

Although he was released, Bronx Judge Harold Adler issued an order of protection and ordered that Pope keep away from the victim and his mother. 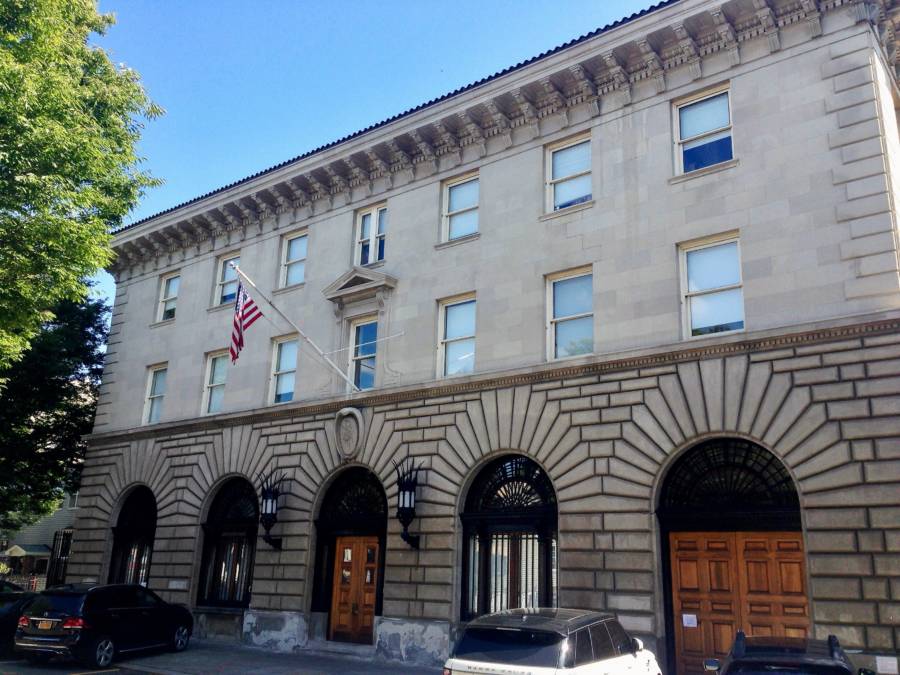 Wikimedia CommonsPope was arrested and charged with assault and robbery, and was taken to the 41st precinct in the Bronx.

Both Pope’s neighbors and students who knew him from school were shocked to learn of the alleged attack and subsequent arrest. “When I heard this, my brain rattled,” said one unidentified neighbor, “He’s a good-natured person. I can’t believe it.”

Students at the school described Pope as a “cool guy” and were surprised to hear such alarming news as well. Said one student, who wished to remain anonymous: “(He was) a straight up teacher. He’d make you understand the lessons. I never knew him to be shady.”

Pope was apparently a newer addition to John V. Lindsay Wildcat Academy faculty — a privately run, publicly funded charter school for students who have dropped out of traditional high schools.

The current status of Pope’s case is unknown, but one can imagine that the teacher is no longer a faculty member at John V. Lindsay Wildcat Academy.

Next, read this ridiculous story about one teacher who fed a puppy to a snapping turtle in front of his class. Then, check out this story about a marijuana company that bought an entire town to create a so-called “pot paradise.”