Local legends suggest that there is a “watery labyrinth” beneath the Mayan pyramid. 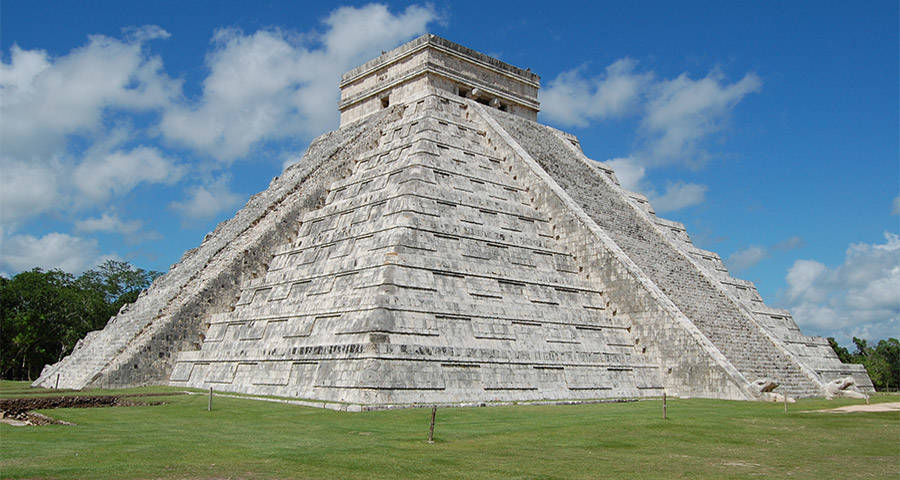 El Castillo, or “The Castle,” is a pyramid that stands over 100 feet tall on the Mayan ruins of Chichén Itzá and was built over a thousand years ago. Yet many of its innermost secrets remain a mystery to archeologists.

Archeologists believe that hidden chambers reside within the pyramid, while local legend suggests that there is a “watery labyrinth” beneath it, according to National Geographic.

Now, new technology—developed in large part by engineers at National Geographic—will allow researchers to undertake the most thorough investigation of the site in 50 years without damaging the existing ruins as previous expeditions had done.

“Something on this scale has never been attempted, but we’re confident that it will help us understand this site in a way that wasn’t possible before,” Guillermo de Anda, an underwater archaeologist with Mexico’s National Institute of Anthropology and History and director of the Great Maya Aquifer Project, told National Geographic. “With this data, I believe we will conclusively find out if the local legends of an elaborate underworld are true.”< De Anda went on to explain that the Mayans believed the Gods resided underground. “They believed that everything from fertility to rain and lightning originated in this subterranean world. The clues they left behind make it clear that they went to great lengths to appease and appeal to the dwellers of this spirit world,” he said. Some of the technology being put to use for this project includes ground-penetrating radar, which will be used to look behind walls and search for hidden passageways, as well as kayak-mounted sonar. Engineer Corey Jaskolski told National Geographic, “In the end, we’ll be able to combine data from these imaging tools and produce a millimeter-scale, 3D ‘super map’ of the entire site, above and below the ground.” Although this project is expected to take several years, some interesting new discoveries have already been made. The team has already discovered some new caves with the sonar, one of which appears to contain a female figurine. The team has also used GPR on the pyramids temple chamber and found what Jaskolski calls “a number of anomalies” behind the walls and floor.

Enjoyed this? Then check out these photos of a newly opened 3,500-year-old Egyptian Tomb. You should also read up on the recent discovery of bones belonging to St. Peter!