The class sparked outrage, prompting critics to send the professor hundreds of "malicious and vile" emails and phone calls. 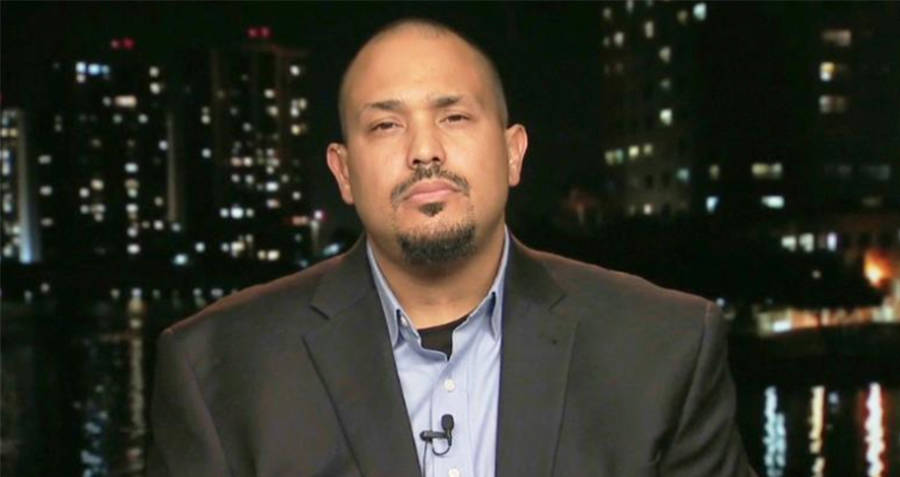 CNNTed Thornhill, who gave the sociology class its controversial name.

A new class at Florida Gulf Coast University has caused so much backlash that campus police officers are now stationed outside the building where the class is taught.

When Ted Thornhill, a professor of sociology at FGCU, began his class, titled “White Racism,” his intention was to push the boundaries of how racism is defined and explore the faction of racism that is based on white supremacy.

“It’s not an attack on white people. It’s an in-depth exploration of our racially stratified society that is based on white supremacy,” Thornhill told TIME. “I don’t think people would be all up in arms if they actually understood the nature of the course.”

However, it seems that not many people do understand the nature of the course. In the first week of teaching it, Thornhill began receiving hundreds of “malicious and vile” emails and phone calls that accuse him of being part of the problem. Many of the messages used racial slurs and accused him of spreading intolerance. However, all of the messages come from outsiders, basing their claims on the name of the class alone.

Thornhill, who himself is black, has been teaching courses on structural racism and its effects for over a decade and has no plans to discontinue his controversial course.

“I’ve never entertained the possibility of not teaching this course,” he said. “I do plan to teach the course again. There’s no reason why I wouldn’t.”

When asked on CNN about why he chose to call the class “White Racism” instead of just “Racism,” as that’s the topic covered, Thornhill said it wouldn’t mean enough.

“It wouldn’t be precise, and it wouldn’t be candid enough,” he said. “It thought that given the nature of our political climate now, it was necessary to give it an apt and appropriate title.”

Now, Thornhill says he plans to incorporate the messages he’s received into the curriculum.

“I think we need to name white racism and how it manifests itself in different social spheres so as better to talk about it and root it out,” Thornhill said. “I think it’s really important for us to continue to offer these courses and to have these kinds of conversations in a direct manner.”

If critics of the class had simply read the course description, they would have seen what Thornhill’s true intentions were.

“[The class] will interrogate the concept of race; examine the racist ideologies, laws, policies, and practices that have operated for hundreds of years to maintain white racial domination,” the description reads. “[And] will discuss ways to challenge white racism and white supremacy toward promoting an anti-racist society where whiteness is not tied to greater life chances.”

Next, check out how another class on racism titled “Stop White People” has sparked outrage. Then, read about the teacher that told her kids “to be white is to be racist.”